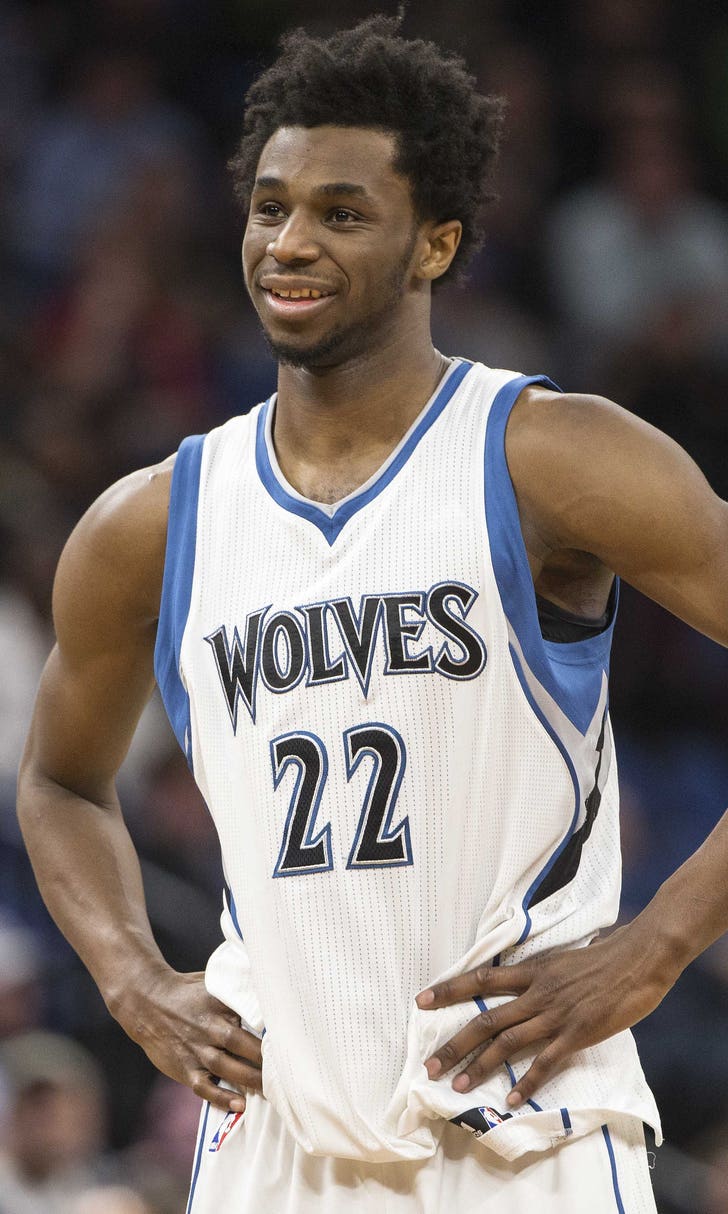 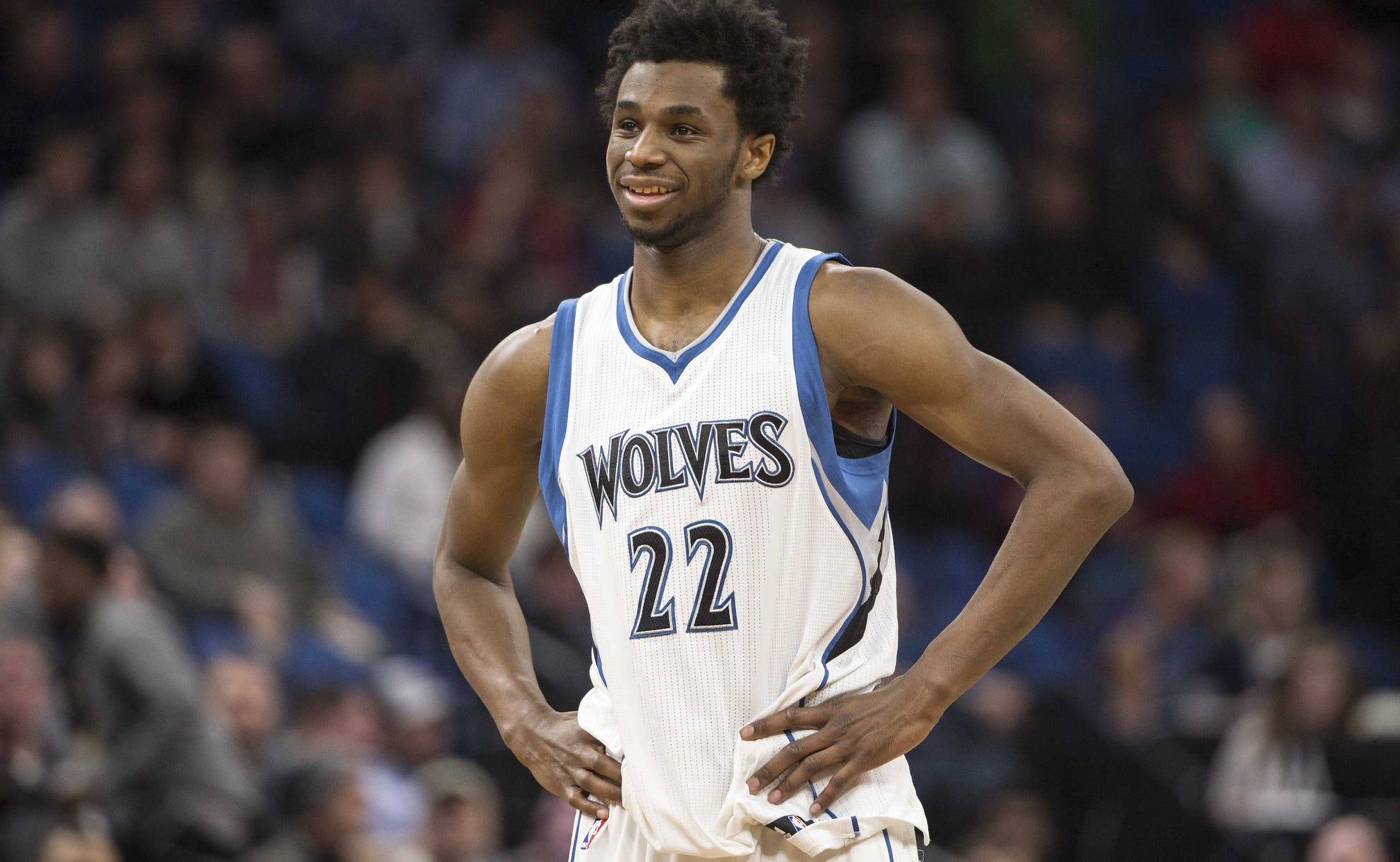 We haven’t heard the “Bounce Brothers” nickname for Andrew Wiggins and Zach LaVine in awhile now, but it’s probably time to revisit it since the Minnesota Timberwolves’ dynamic duo has had so many posterizing dunks this season.

Late in the fourth quarter, with the Wolves leading 94-92, Wiggins lost his defender by ball-faking toward the screen, drove down the lane and rose up over the help defense.

It was vicious, it was incredibly mean to poor Vucevic and it was 100 percent glorious.

Wiggins’ dunk put Minnesota up 96-92 and helped sway momentum in his team’s favor. Though the Magic tied the game at 98 to force overtime, the Wolves wound up winning 111-105.

Wiggins finished the game with a team-high 27 points and five assists, shooting 10-for-21 from the field and 6-for-8 from the free throw line.

The Wolves are still three games out of a playoff spot, sporting a disappointing 19-29 record, but an overtime win like this over a losing team at home was necessary to keep their dwindling playoff hopes alive.

Wiggins has not made the defensive strides that were expected under new head coach Tom Thibodeau, but he came into the game averaging a career-high 22.0 points per game along with 4.3 rebounds and 2.2 assists.

He’s shooting 44.9 percent from the field and a career-high 34.8 percent from three-point range as well. The best part of his third NBA season, though? Clearly still the high-flying dunks.

Orlando Magic
share story
those were the latest stories
Want to see more?
View All Stories
Fox Sports™ and © 2020 Fox Media LLC and Fox Sports Interactive Media, LLC. All rights reserved. Use of this website (including any and all parts and components) constitutes your acceptance of these Terms of Use and Updated Privacy Policy. Advertising Choices. Do Not Sell my Personal Info