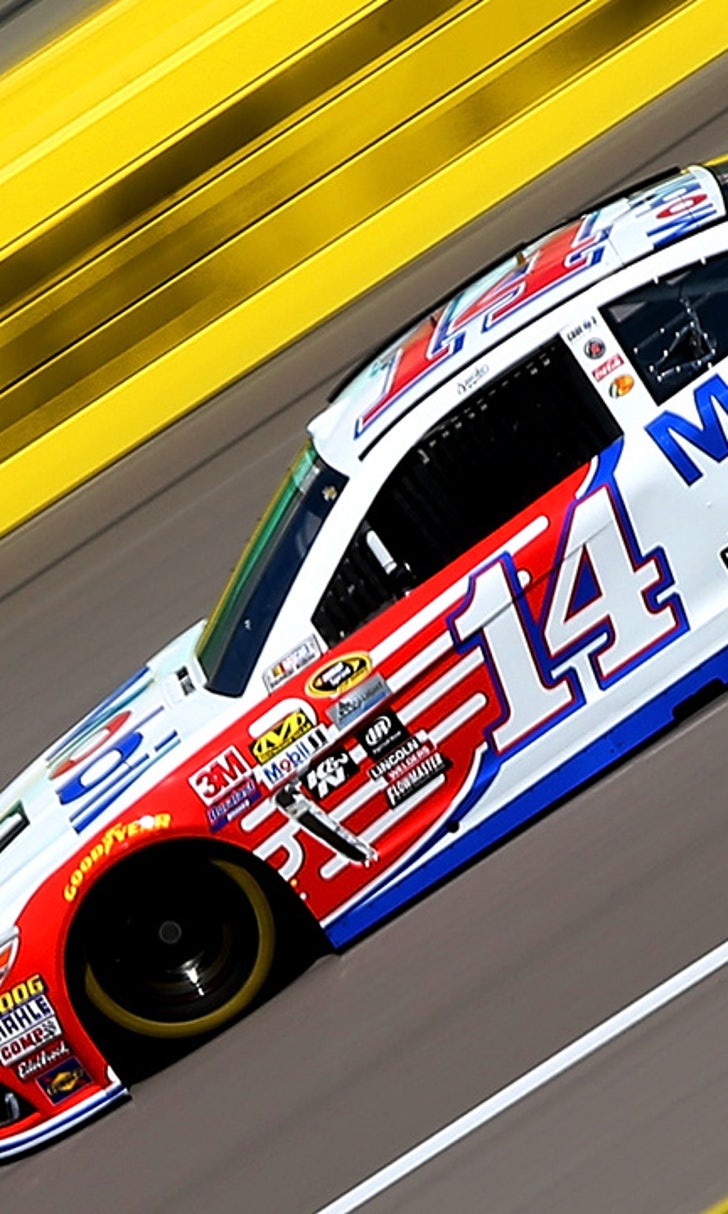 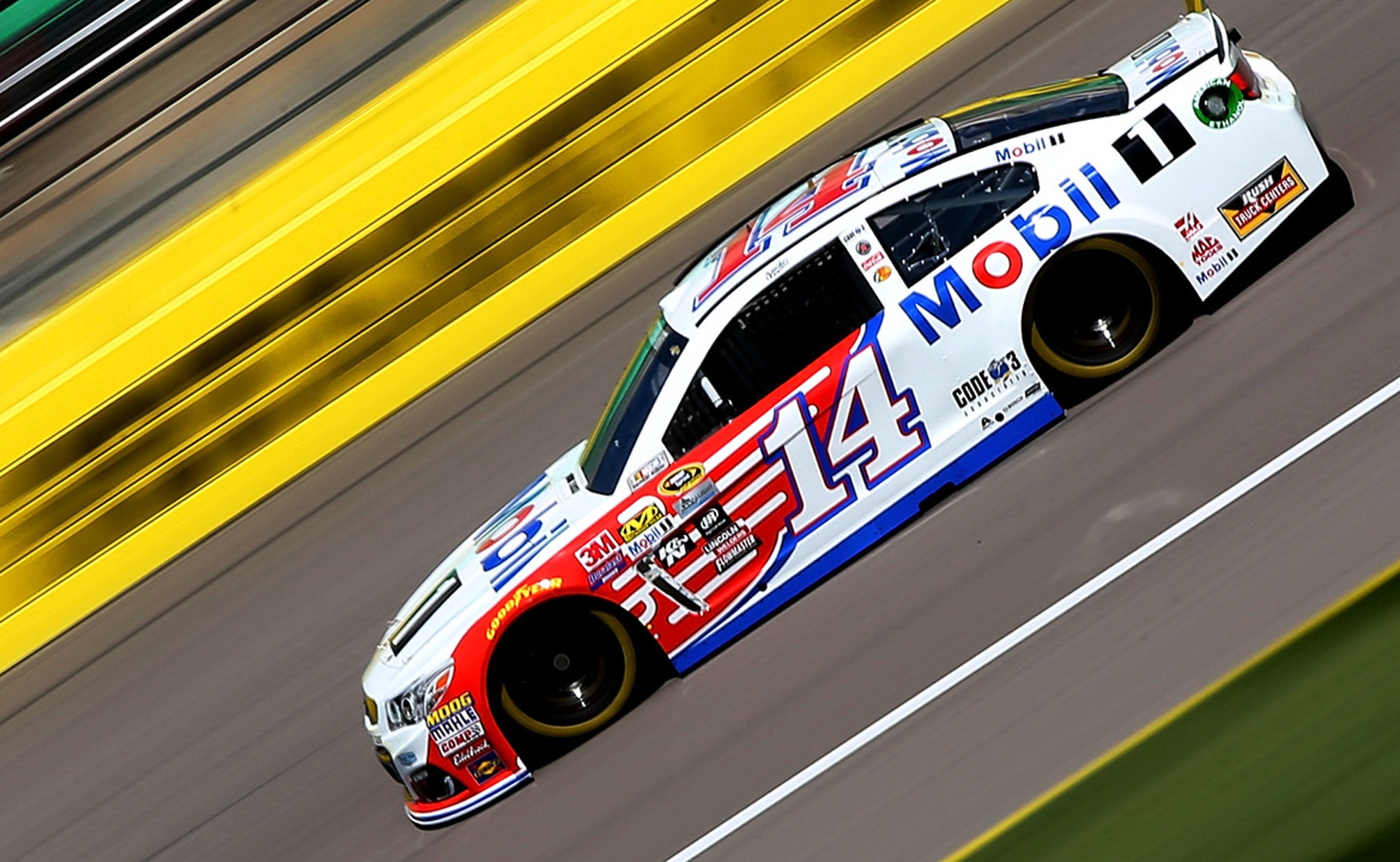 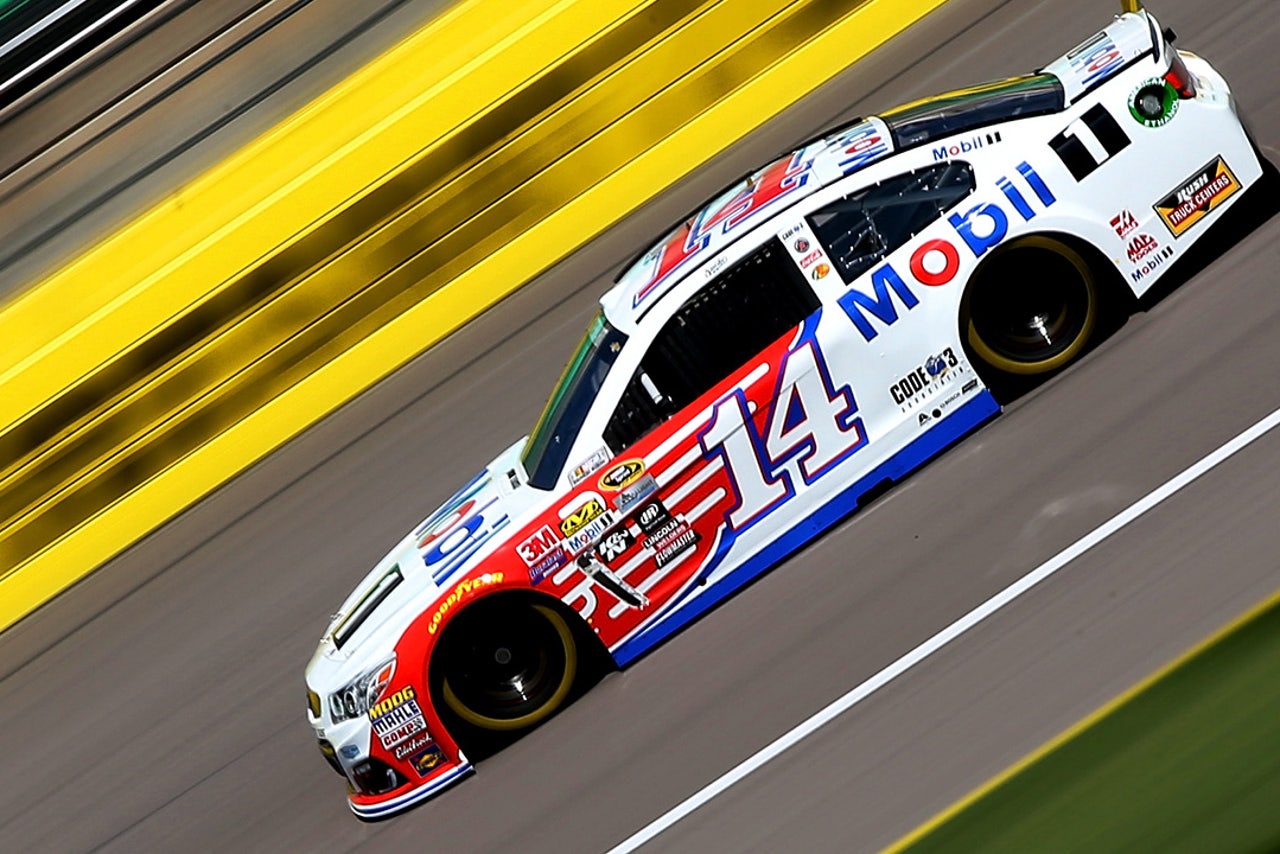 Tony Stewart is doing what he likes to do best -- charging to the front.

Stewart, who missed the first eight races of the year after he suffered a burst fracture of the L1 vertebrae in an off-road accident Jan. 31, posted a solid 12th-place finish in Saturday's night's Go Bowling 400 at Kansas Speedway.

That was the three-time NASCAR Sprint Cup champion's best finish behind the wheel since a 10th-place run at Martinsville Speedway last fall.

Ty Dillon took over for Stewart last week at Talladega Superspeedway and finished sixth in the No. 14 Stewart-Haas Racing Chevrolet. Stewart started that race and so was credited with the finish, but at Kansas, Stewart earned the 12th-place result without relief help.

And it was a good points night, too.

When Stewart resumed driving at Richmond three weeks ago, he was 112 points out of 30th place in the driver standings.

Now, just three races later, Stewart has trimmed that margin by more than half, so it's down to a mere 59 points.

To qualify for the Chase for the NASCAR Sprint Cup in this, his final season as a driver, Stewart will have to end NASCAR's 26-race regular season in the top 30 in points and will in all likelihood have to win a race.

After Kansas, Stewart has 15 races left to accomplish those goals.

Whether he can make the Chase, and if so make a serious title run, will be one of the most closely watched NASCAR stories of the summer.

It's still early, certainly, but so far Stewart seems headed in the right direction.