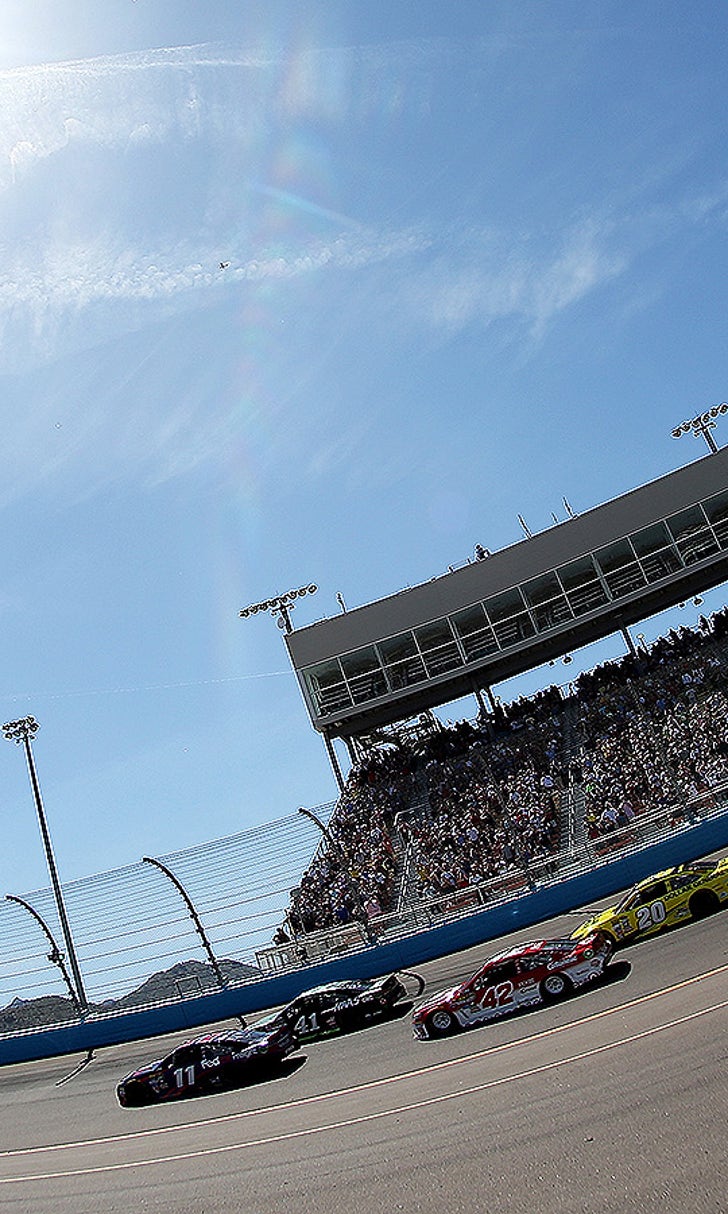 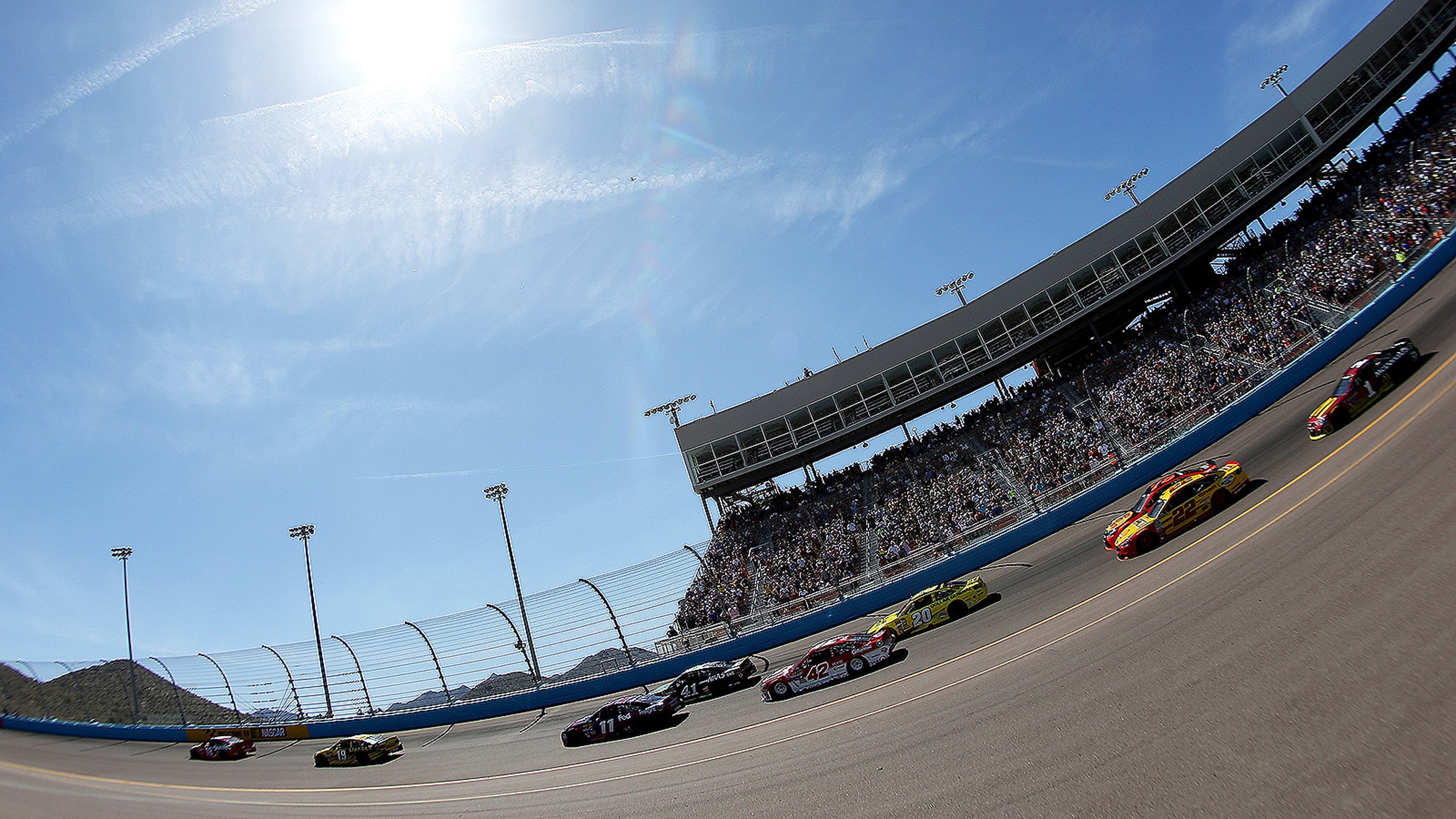 The biggest losers: Who has the longest winless streaks in NASCAR? 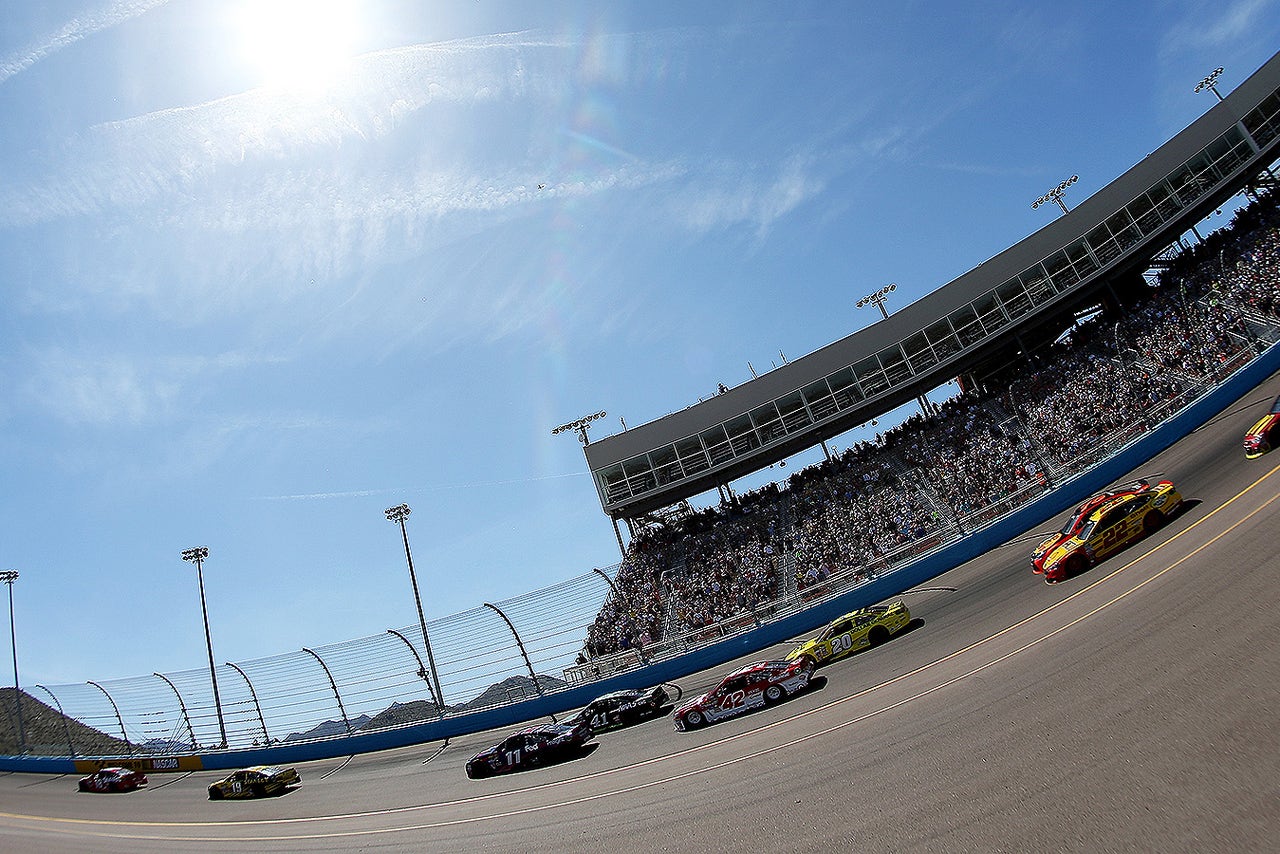 Granted, 90 races is a long time to go without a victory, but it doesn't top NASCAR's list among active drivers. Here are longest losing streaks for current Cup drivers who have at least one victory in their respective careers.

5. GREG BIFFLE, 97 races without a victory -- Of the five drivers on this list, Biffle has the most career Cup victories with 19. But he hasn't won since Michigan in the summer of 2013.

4. DAVID RAGAN, 102 -- The Georgia driver has two victories in his career, one each at Daytona International Speedway and Talladega Superspeedway, the two restrictor-plate tracks on the NASCAR circuit. At Talladega in 2013, he gave Front Row Motorsports its only victory to date, leading a 1-2 finish with teammate David Gilliland.

3. CLINT BOWYER, 117 -- The 2012 season was the best of Bowyer's career, as he finished second in points to Brad Keselowski. It's also the last year  he won a race, as he captured the Bank of America 500 at Charlotte Motor Speedway in October.

2. PAUL MENARD, 164 -- Just one career victory for Menard, but it was a huge one, as he won the 2011 Brickyard 400 at Indianapolis Motor Speedway. Menard's father, John, had tried to win the Indianapolis 500 for 30 years but never found Victory Lane, so this was a sweet triumph for the family.