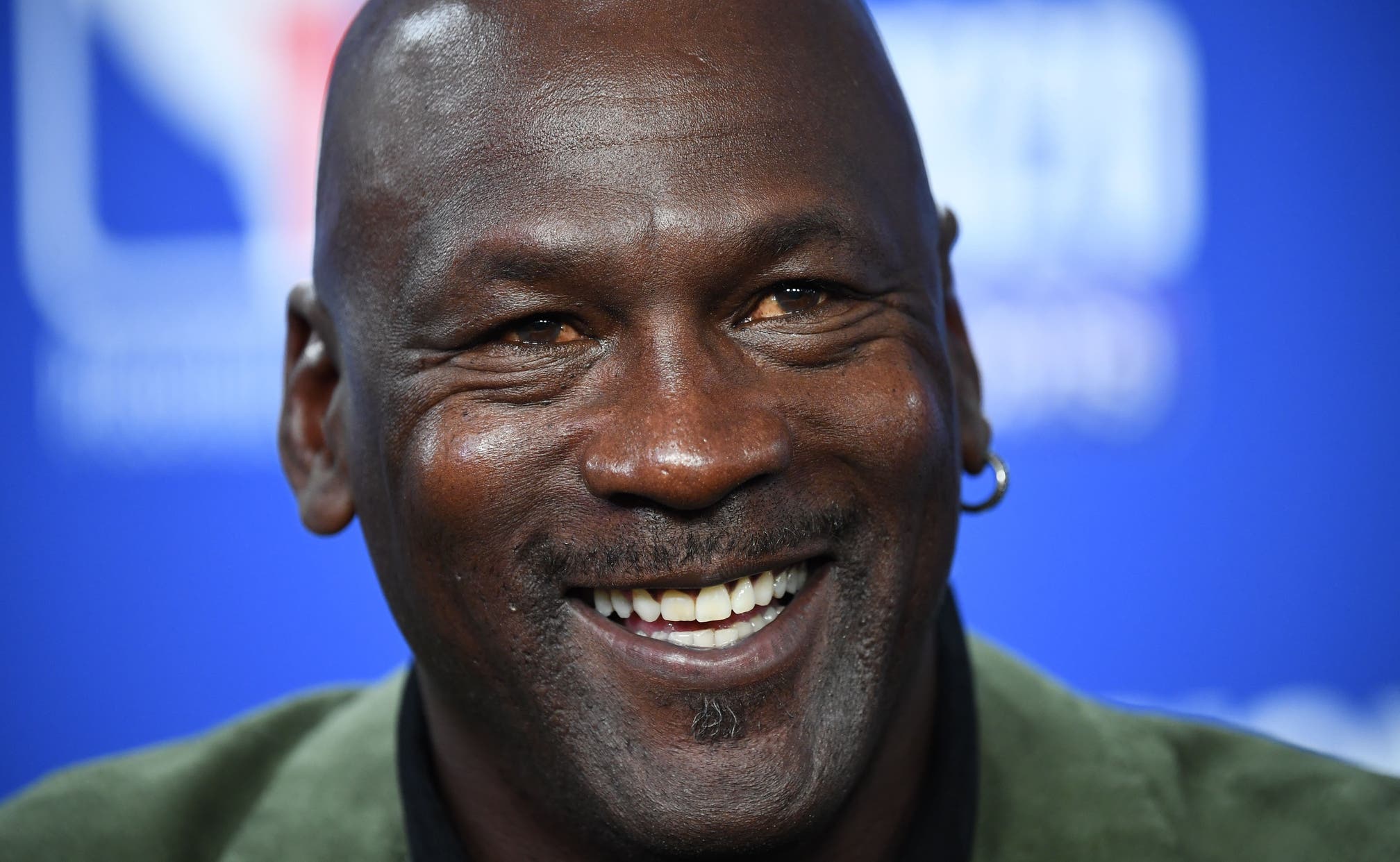 Michael Jordan doesn’t know what his impact will be on a sport he loves, as he embarks on his latest passion project: NASCAR team ownership.

He hopes his new role will bring more Black fans into the sport, as he co-owns a team with NASCAR driver Denny Hamlin. The yet-to-be named team will feature Bubba Wallace, the only full-time African-American driver in the NASCAR Cup Series in the last 50 years.

The NBA icon is the first Black majority owner of a full-time NASCAR Cup race team since driver-owner Wendell Scott, whose last full season came in 1971.

“To me, you’re basically just diving into a situation where very few Black people are involved in the NASCAR arena,” Jordan said in an interview Wednesday morning with FOX and NBC Sports. “So in essence, you’re going in with the opportunity to expand that, to give a different lens to NASCAR as a whole.”

Wallace has been at the forefront over the last five months in advocating for racial justice. In June, Wallace called for NASCAR to ban the Confederate flag, and NASCAR two days later announced the ban.

“For so long, it’s been viewed from a negative aspect with the Confederate flag and all these other things that occurred,” Jordan said. “Now you go in with NASCAR making an effort to change the perspective and try to attract and connect to the next generation without losing something for today’s authenticity of the sport.

“[It] presented an opportunity for me obviously to get involved in this whole process that I am spearheading a thought process of Blacks getting involved in NASCAR.”

The 26-year-old Wallace finished second in the 2018 Daytona 500, his first full season in the Cup Series and the first Black driver since Scott. Wallace has driven for Richard Petty Motorpsorts and sits 23rd in the 2020 standings, the best of his 3-year career.

He had not been vocal on issues of racial injustice and systematic racism until this year, and that has brought him national notoriety – as well as some boos at the race track. Jordan said Wallace’s stance did have an impact on his getting involved.

“In essence, he took a stance for what we believed in. Obviously, I support him in his stance. It was a chip that added to this whole process.”

Wallace has generated what is believed to be 8-figure sponsorship to take to the team. The team has a charter, NASCAR’s version of a franchise, that it bought from Germain Racing.

“[His activism] adds to the uniqueness of this whole process,” Jordan said.  “I hope for everybody’s sake it works out for the good of everyone.

But what about winning?

“Denny knows more than I do,” Jordan said. “If you’re asking me, I want to win tomorrow as soon as we get on the track. I know it is a process.

“It’s a process and you’re going to have to learn it. But if every step, each day, you move towards winning the day – tomorrow is better than the day yesterday – I have hope. But if you start going backwards then you lose that hope. I know that it’s time that I’m patient. I’m absolutely patient.”

Hamlin has known Jordan for more than a decade. He is a season-ticket holder to the Charlotte Hornets (owned by Jordan) and is the only Jordan Brand athlete in the sport.

“We’re going to have the ability, by starting a team from scratch, of hiring the best people at every position,” Hamlin said. “Believe me, since this became public knowledge, we already started those conversations.

“We’re going to give Bubba the best possibility or chance to win in Year 1. I believe he can win in the first year. But I’m also not naive to think that this is an easy business. It is hard to win.”

While not confirmed as having a deal done yet, the team is expected to get a deal done with Toyota – Hamlin drives for Toyota’s flagship team, Joe Gibbs Racing – to use the cars currently used by Leavine Family Racing.

“I have very good faith that Bubba is going to have everything that he needs to be capable of winning and I think he’s got the talent to do it,” Hamlin said. “But still there would be growing pains here and there just like any team would have.

Jordan said he is in it for the competitiveness and his passion for racing. His father used to help build engines for Hoss Ellington. He went to several races as a kid and has continued to come to races occasionally to support Hamlin. He also has owned an AMA Superbike team.

“If we can introduce it to the next generation, at least gauge an interest, that’s a beginning there. How that translates economically, I have no understanding of that.”

The discussions to start a team have occurred over the last two weeks. When reports of Jordan potentially investing in RPM began, Hamlin joked with Jordan that they were team owners. Jordan told Hamlin that while those reports are not true, if there is an opportunity, he would be interested, and that started the conversations of them starting up a team.

Jordan’s involvement in NASCAR has been celebrated by many within a sport looking for a boost.

“It may not work from a perspective from what people may expect,” Jordan said about his impact. “I don’t know what the agendas may be or what the barometer may be.

“At the end of the day, I love that I got involved in NASCAR. If people appreciate that and want to be part of that, great. If not, it is not going to change my involvement. I want to just continually win.”

That sounds great. But NASCAR has seen its share of athlete owners come and go, from Roger Staubach to Randy Moss to Troy Aikman. They haven’t lasted more than a few years.

The difference is that Jordan already has come to races.

“So if I invest or not invest, I’m going to call Denny each and every Sunday to ask him what the hell is he doing? Is he going to win today? What happened on that turn? I’ve been a fan for so long. And I’m always going to be that. Making money or losing money, I’m going to be a fan to NASCAR. This is authenticity in the making for me that I’m involved in something that I truly, truly love and I wake up each and every weekend looking forward to each and every race.” 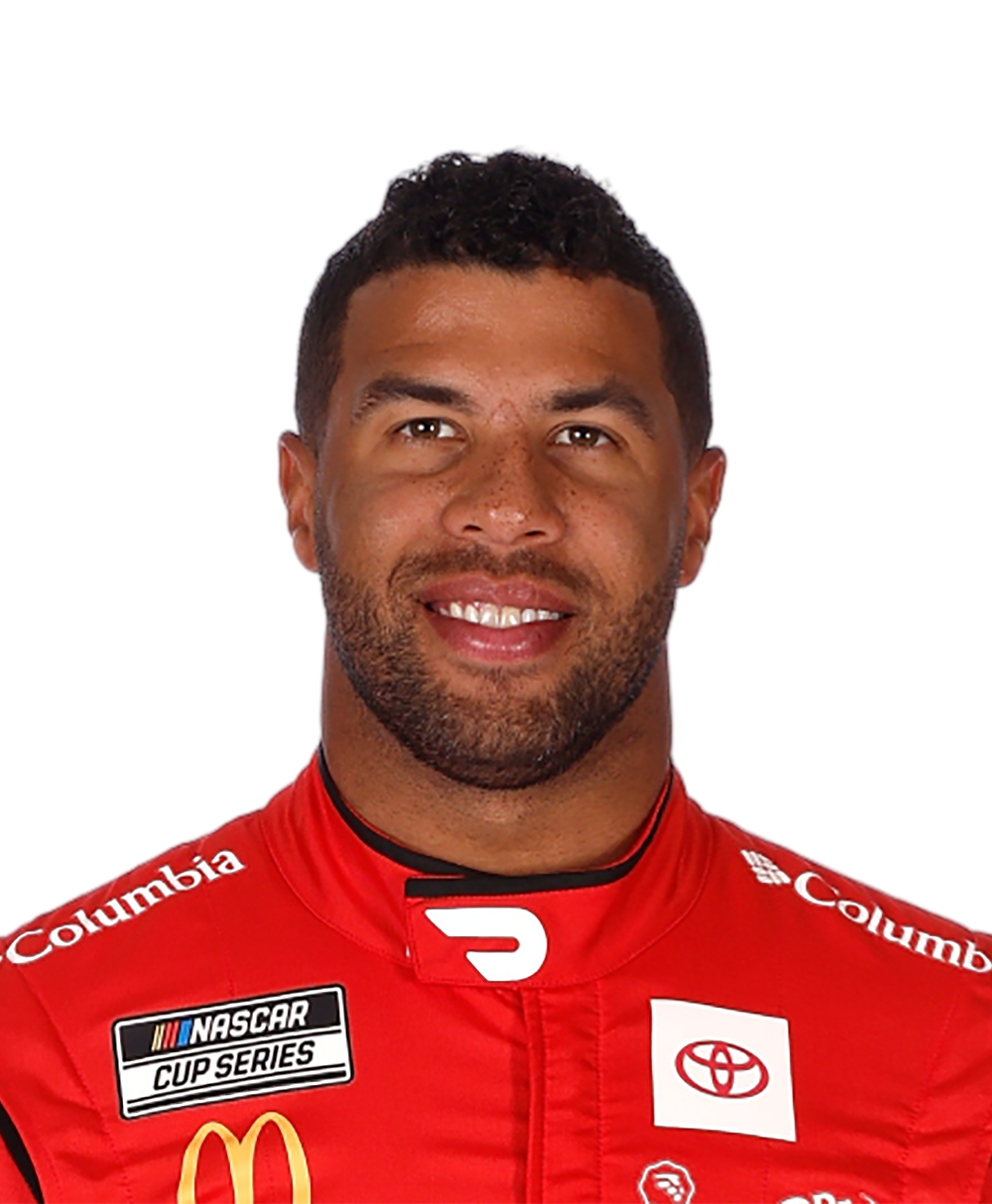 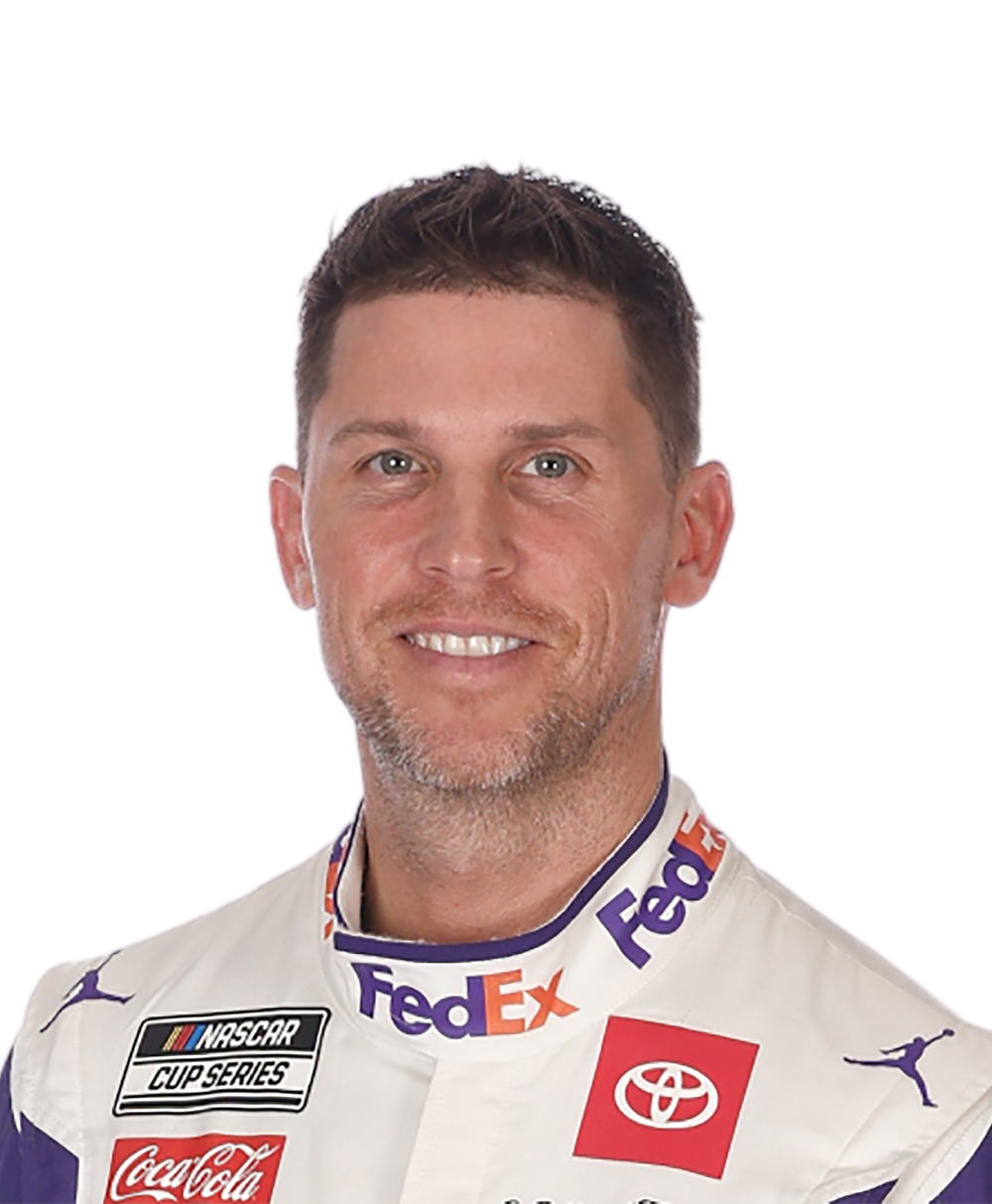