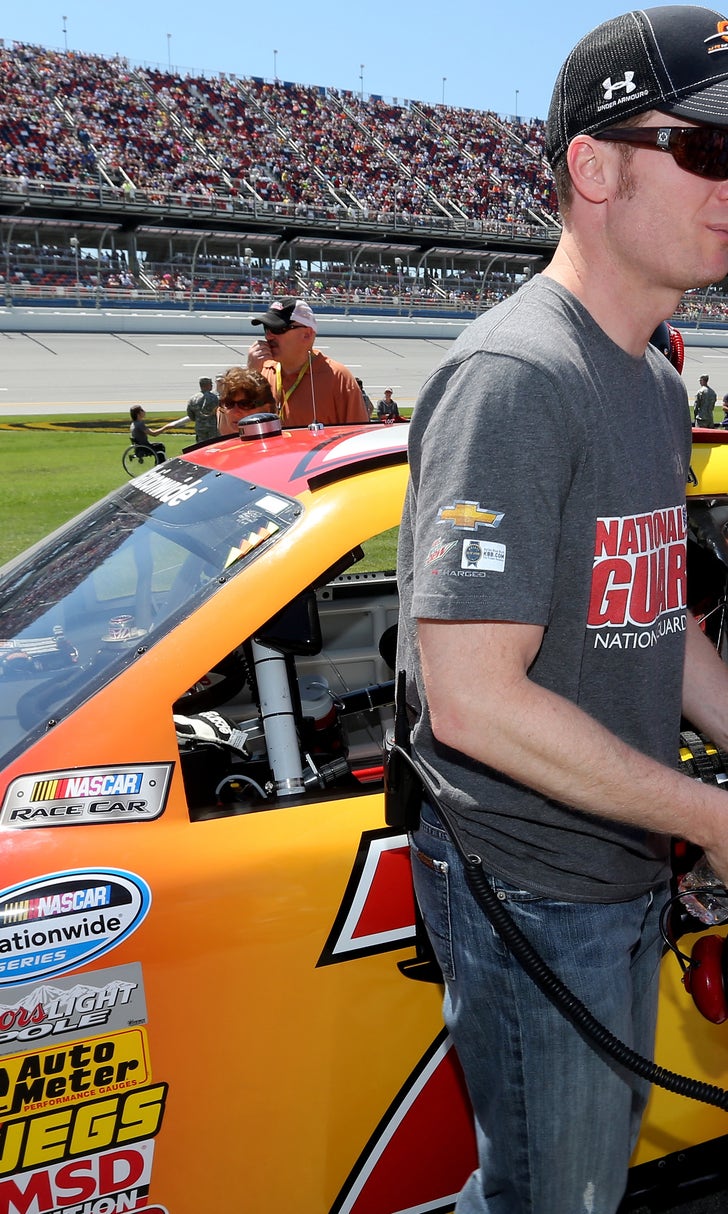 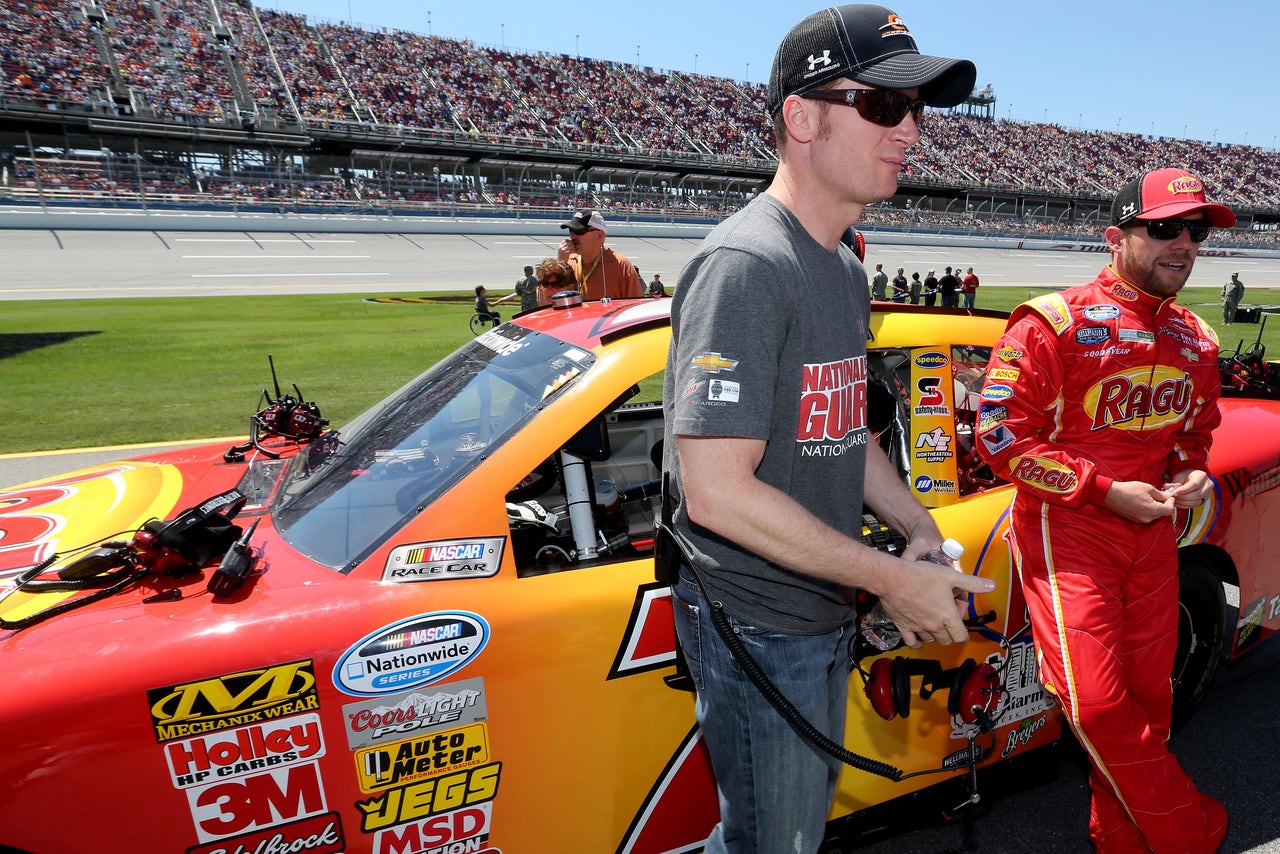 Regan Smith has enjoyed a stellar two years in the Nationwide Series with JR Motorsports.

A 1-year contract extension to remain with the Dale Earnhardt Jr.-owned company for 2015 in what will be rebranded next year as the Xfinity Series.

Earnhardt Jr. and Smith both confirmed Smith's new deal on Twitter this week, and seemed equally excited to make the plans known.

In two seasons with JR Motorsports, Smith has three Nationwide Series wins in addition to winning the 2012 season finale at Homestead-Miami Speedway in an audition of sorts for JRM.

Smith, a former full-time Sprint Cup driver with 172 starts and one victory in NASCAR's top series, finished third in last year's Nationwide Series standings on the strength of two victories.

Smith began 2014 with a bang by winning the season opener at Daytona, and is second in the standings -- 26 points behind JR Motorsports teammate Chase Elliott -- with five races remaining.

.@ReganSmith and @JRMotorsports just finished the paperwork that keeps him in the 7 car for 2015. Couldn't be more pleased about this.

Thanks for all the nice comments everybody, I’m pumped up to be back @JRMotorsports next season!