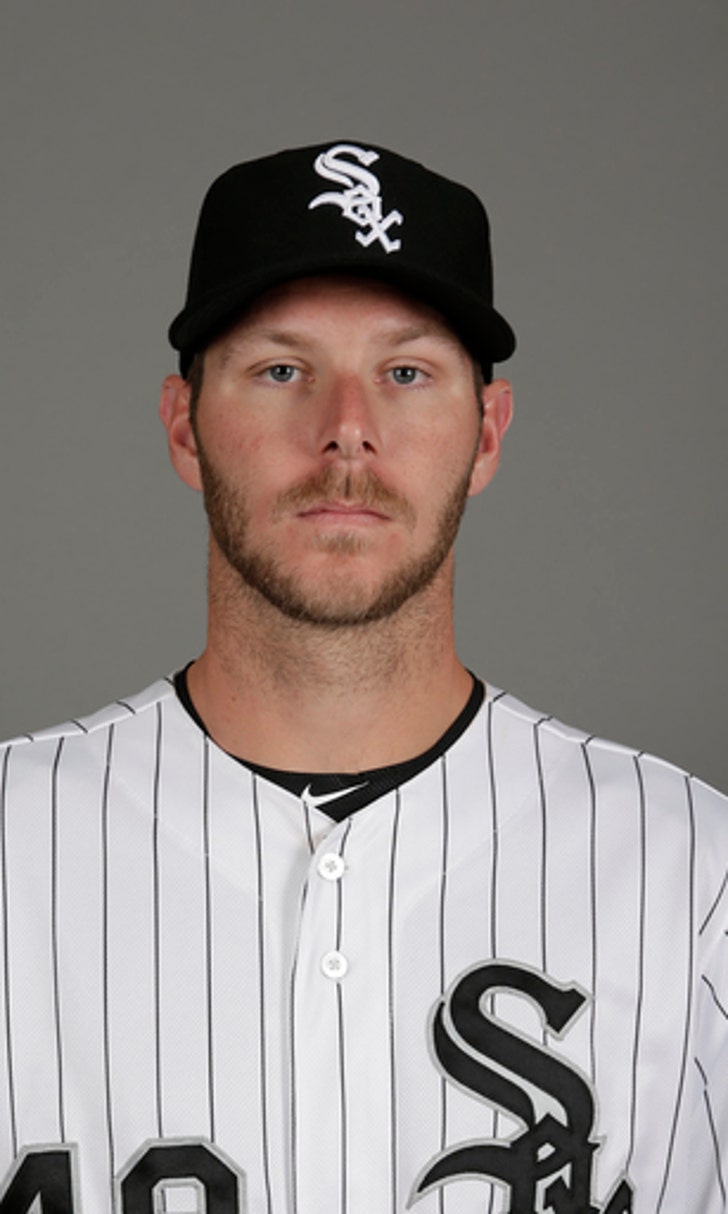 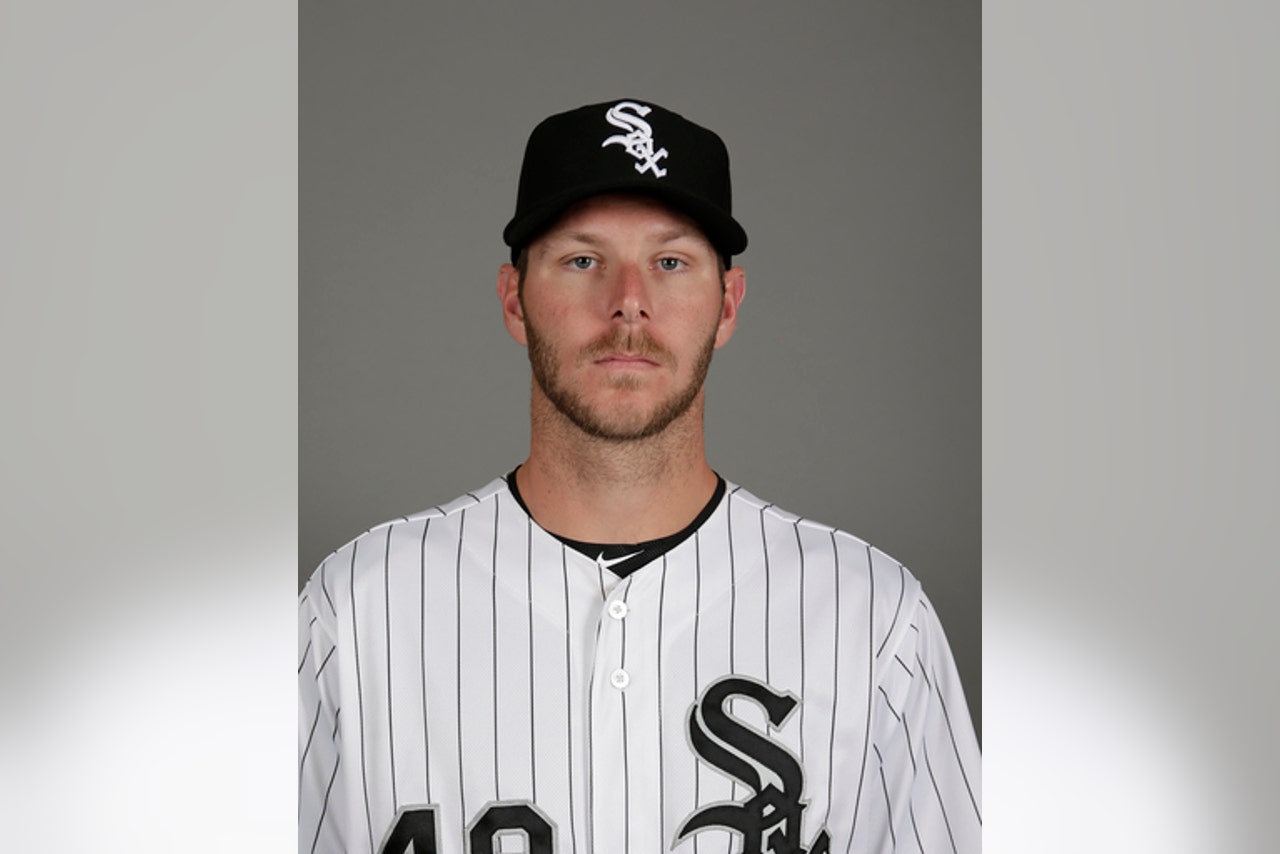 GLENDALE, Ariz. (AP) The uproar over Adam LaRoche's abrupt retirement from the Chicago White Sox turned ugly Friday, with ace Chris Sale accusing the general manager of lying to the team about the reasons LaRoche's son needed to spend less time around the clubhouse.

LaRoche announced this week that he was leaving after GM Kenny Williams asked him to cut the amount of time his 14-year-old son, Drake, was spending with the White Sox. The incident sparked anger from players across the major leagues and prompted questions about the balance between work and parenting.

LaRoche, who joined Chicago after playing for the Washington Nationals, for the first time spoke publicly Friday about what happened and he singled out Williams.

''Prior to signing with the White Sox, my first question to the club concerned my son's ability to be a part of the team,'' he wrote in a statement posted to his Twitter account. ''After some due diligence on the club's part, we reached an agreement. The 2015 season presented no problems as far as Drake was concerned. (My bat and our record are another story!).

''With all of this in mind, we move toward the current situation which arose after White Sox VP Ken Williams recently advised me to significantly scale back the time that my son spent in the clubhouse. Later, I was told not to bring him to the ballpark at all.''

The 36-yerar-old LaRoche said he instead chose to retire and walk away from a $13 million salary.

''This is an internal issue, and we are in the process of holding a number of discussions with players, staff and the front office,'' Reinsdorf said in a statement released by the team. ''As a result, we do not want to comment until that process is completed. I have instructed members of the organization not to talk about this issue and get our focus back on the field and winning baseball games.''

Outfielder Adam Eaton said he had reached out to the MLB Players Association on the matter. A union spokesman, Gregory Bouris, said the MLBPA was monitoring the situation.

Current players including Bryce Harper and former sluggers like Chipper Jones took to social media to back LaRoche, using (hash)FamilyFirst on Twitter. But their anger was nothing like that of Sale, the team's All-Star pitcher who hung Drake's uniform outside his locker at the spring training complex in suburban Phoenix.

''This is a bigger issue than being told his son can't be around. It's a much deeper issue,'' Sale said, then referred directly to Williams: ''We got bold-faced lied to by someone we're supposed to be able to trust.''

In a brief response issued by the club, Williams said: ''While I disagree with Chris' assertions today, I certainly always have appreciated his passion.''

White Sox manager Robin Ventura had little to say about the controversy.

''The timing of it, no matter where you put it, I don't think it would have been any better if it had been the first day of spring,'' he said. As for his players, he said, ''One thing for sure is that they're together, 100 percent.''

Marlins manager Don Mattingly said every team had to find a balance in having children around their fathers and having to go play. Dusty Baker of the Nationals said he believed both LaRoche and the White Sox did what they had to.

''I see the basketball players have their kids at interviews and stuff. Steph Curry . everybody talks about the family, the importance of family, but how are you supposed to have a family sometimes if you don't bring your kids to work?'' Baker said.