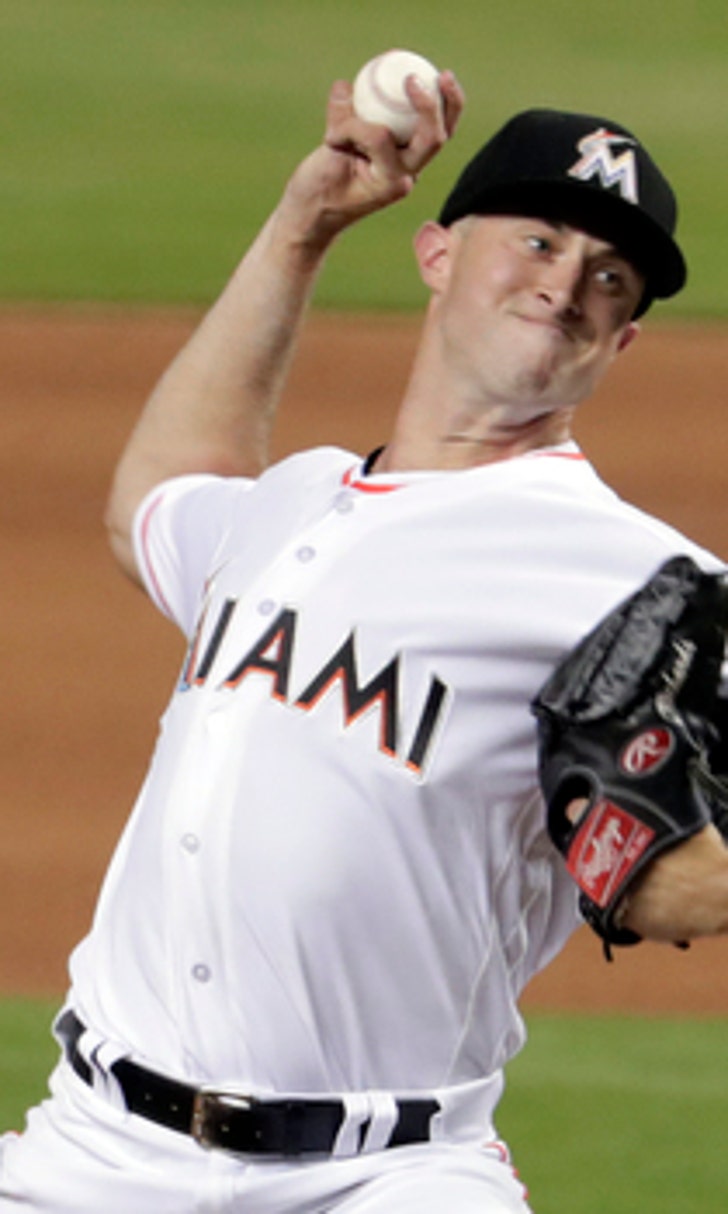 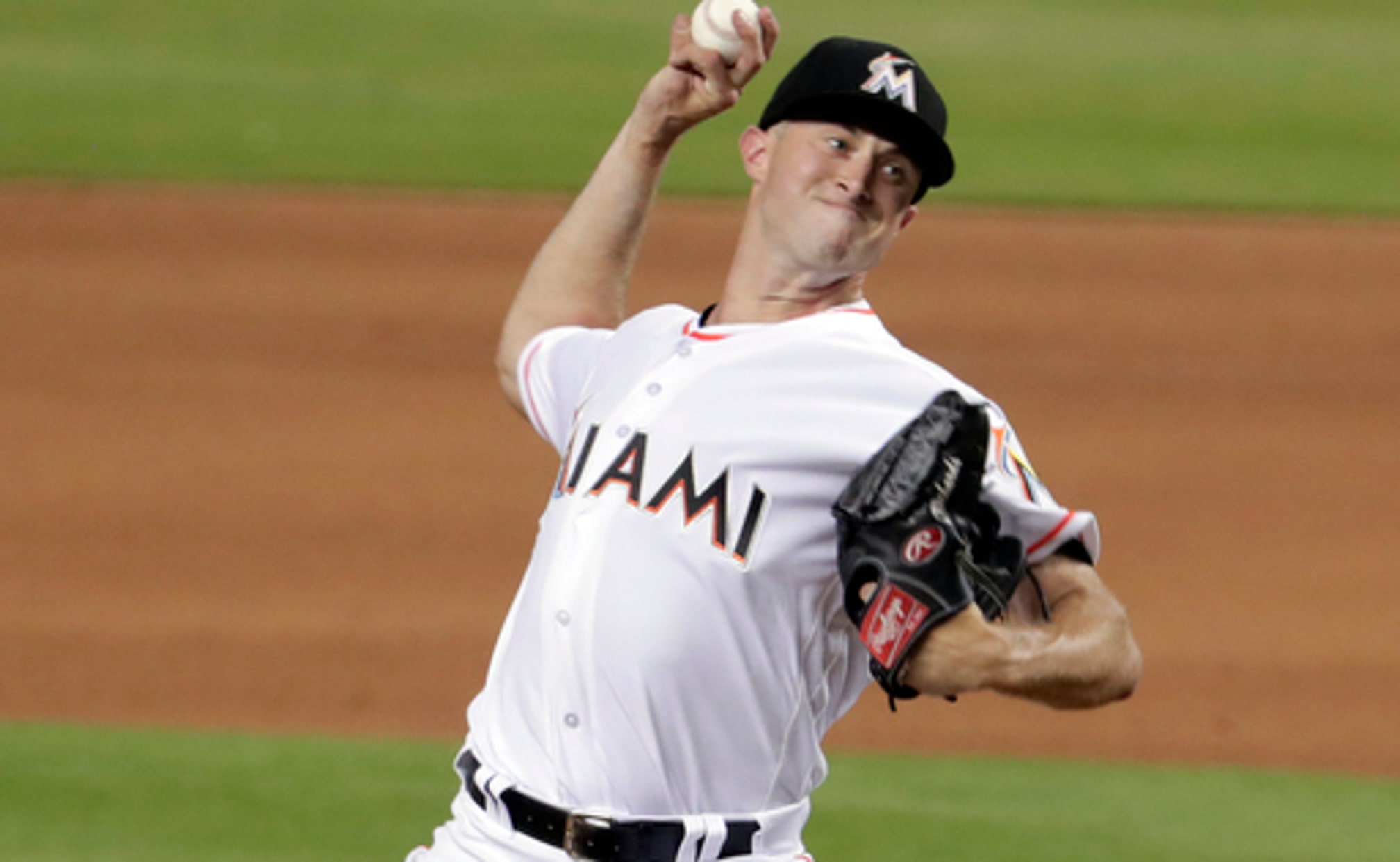 Richards pitched six effective innings to lead the Miami Marlins to a 3-1 victory over the San Francisco Giants on Tuesday night.

''He's been a good story, he's thrown the ball well,'' Marlins manager Don Mattingly said. ''Obviously Pitcher of the Year last year in the minor leagues, really good reports on his makeup and how he works, competes, and pays attention so it's good to see guys like that have success.''

Richards walked the first two batters of the game before settling in.

''I got a little too excited for the game, a little amped up and lost mechanics,'' Richards said. ''I was able to settle down and keep going.''

Brandon Crawford's groundout in the first inning drove in the only run for the Giants, who had just three hits.

''Three hits, that's not going to work,'' manager Bruce Bochy said. ''We had a hard time getting guys on base and just getting something going. That's the ballgame.''

Kyle Barraclough pitched a perfect ninth for his fourth save in six chances. He has not allowed a run over his last 14 games and a career-best 13 2/3 innings.

JT Riddle had a two-run double for Miami, and Starlin Castro had two hits and knocked in a run.

San Francisco right-hander Chris Stratton (7-4) worked out of a bases-loaded jam in the second inning, but ran into trouble in the third when he again loaded the bases. This time, Castro singled in Derek Dietrich and Riddle followed with a two-run double to right field.

''I let it get away from me there,'' Stratton said. ''I thought I made some really good pitches. Give them credit.''

Stratton then retired his final 13 batters. He allowed four hits in seven innings.

Riddle's two-run double gave him his first multi-RBI game of the season and eighth of his career.

''(Stratton) left me a fastball over the middle of the plate after I had swung through two,'' Riddle said. ''I was a little late on those so I was thinking he might come back with another one, he did, left it over the middle, and I put a pretty good swing on it.''

Giants: 1B Brandon Belt (appendix) is expected to join the team in Los Angeles later this week after making progress from emergency surgery on June 2. ''He soft-tossed in Arizona, threw, did quite a bit of baseball activities,'' Bochy said. ''Tomorrow he'll take regular batting practice so that's the big step. If he feels fine doing that, then we're getting close on him.''

Giants: LHP Andrew Suarez (2-4, 5.06 ERA) will start the third game of the series on Wednesday in his hometown for the first time in front of a number of family members and friends.