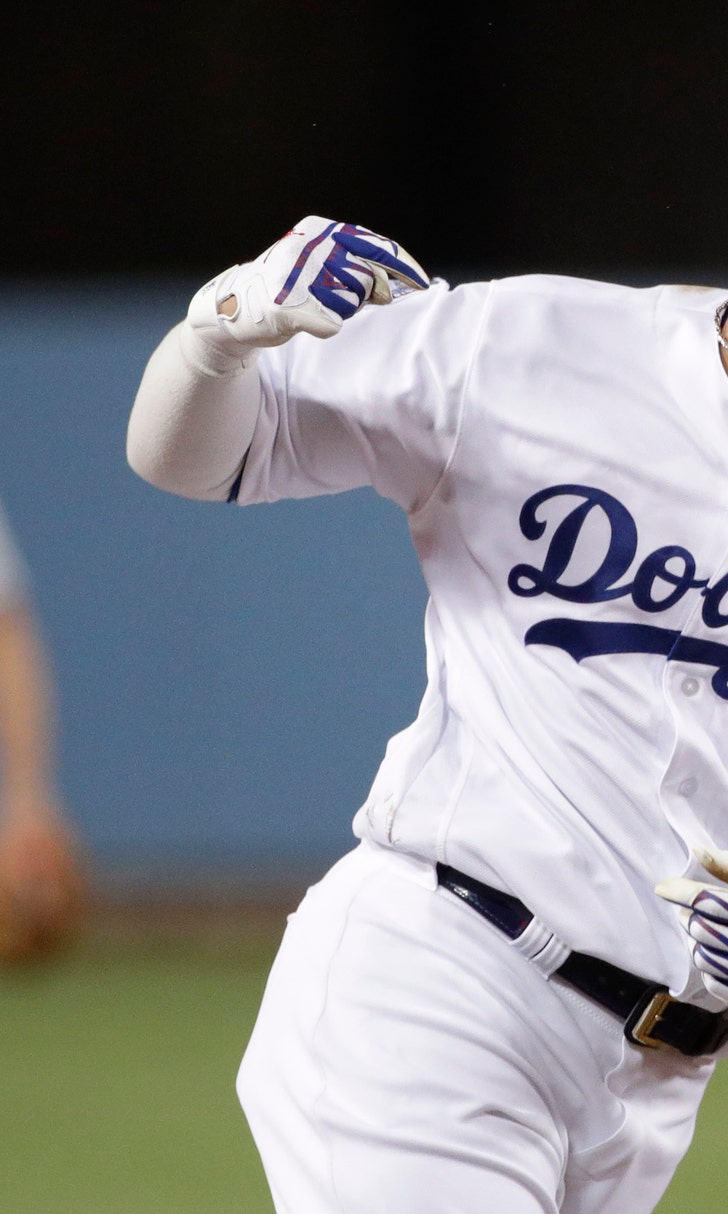 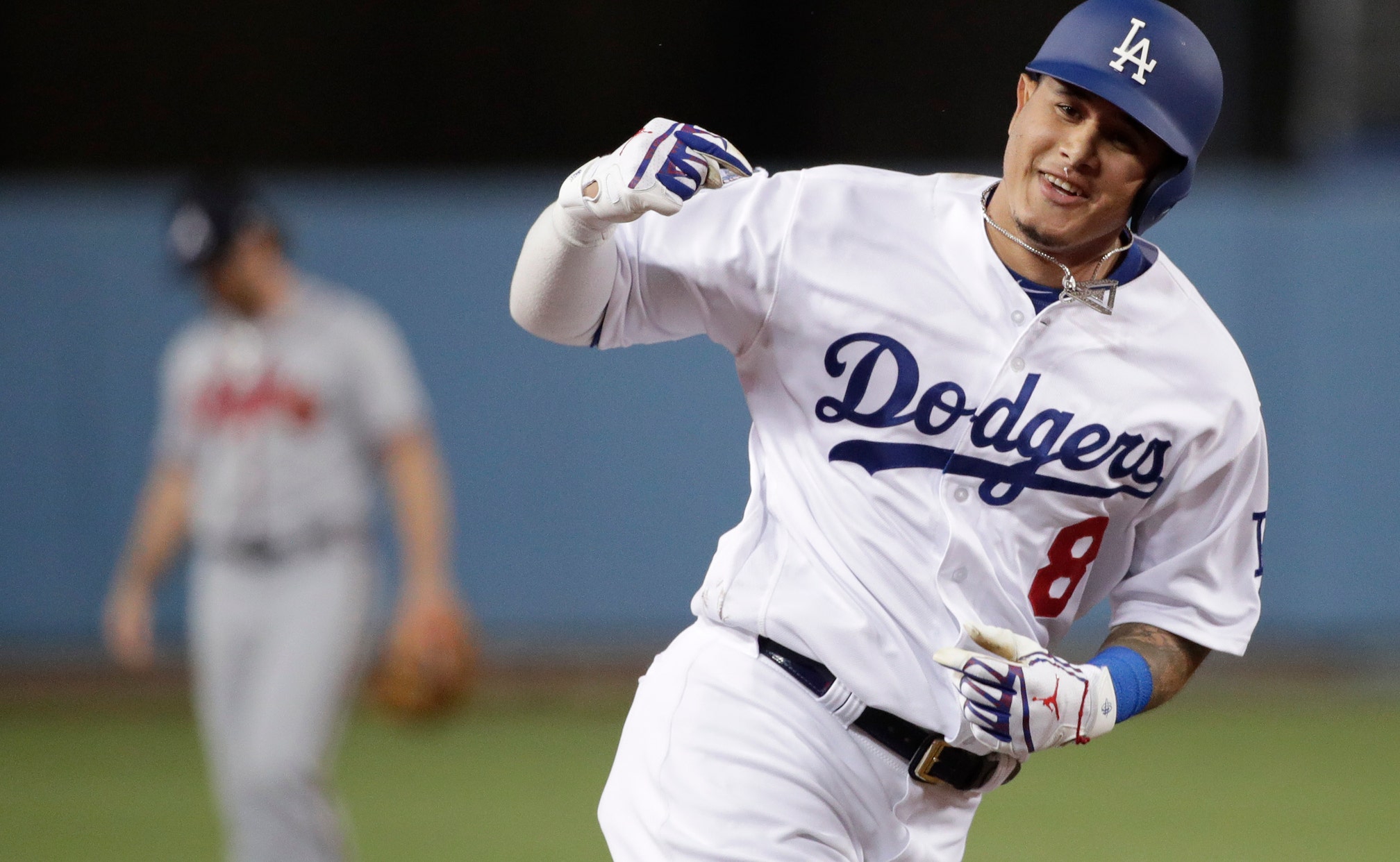 SAN DIEGO (AP) — The Padres are getting closer to getting Manny Machado in uniform and on the field.

San Diego announced its $300 million, 10-year contract with the All-Star infielder on Thursday, more than two days after the deal was agreed to.

Machado will be introduced Friday morning at spring training in Peoria, Arizona. Manager Andy Green said he hopes to get the 26-year-old superstar on the field for an afternoon workout.

The agreement, the largest for a free agent in big league history, allows Machado to opt out after the 2023 season, a point at which he will have received $150 million and be 31 years old.

"Manny Machado is a generational talent, and we're ecstatic that he's chosen to spend his prime years in a San Diego Padres uniform," Padres executive chairman Ron Fowler and general partner Peter Seidler said in a joint statement. "This momentous agreement speaks volumes to the direction of our organization, as well as our commitment to bringing a World Series championship to the Friar Faithful and the City of San Diego."

Machado gets a $20 million signing bonus, payable within 30 days of the deal's approval by the commissioner's office, $10 million this season and $30 million in each of the remaining seasons. Machado is a Florida resident, and the signing bonus will not be subject to income tax in California, which has a top rate of 12.3 percent.

Machado can pick six teams annually he can't be traded to without his consent. He gets a hotel suite on road trips and has the right to purchase premium tickets at Petco Park.

His deal is the second-largest in baseball history behind the $325 million, 13-year contract outfielder Giancarlo Stanton agreed to with Miami before the 2015 season.

To make room for Machado on the 40-man roster, the Padres transferred right-hander Dinelson Lamet to the 60-day injured list.

General manager A.J. Preller said Machado "is one of the truly elite players in baseball and impacts the game on both sides of the ball. The resume that Manny has built at such a young age puts him in an exclusive club of big-league talent, and we feel fortunate to have the support of Ron, Peter and the entire ownership group to make this deal possible."

The GM called it "a landmark signing" and added that the organization believes Machado "is the right player at the right time for us. His combination of youth, experience and ability makes him a perfect fit for the Padres both now and in the future as we work to build a perennial contender at the major league level."

Machado is expected to fill the team's gaping need at third base. He began last year with Baltimore, was traded to the Los Angeles Dodgers after the All-Star break and struck out to end the World Series loss to Boston.

Machado hit .297 last year and set career bests with 37 homers and 107 RBIs. A four-time All-Star and two-time Gold Glove winner, he has a .282 career average with 175 homers and 513 RBIs in seven big league seasons.

He caused a stir during the NL Championship Series last October when he failed to run out a grounder and later said: "Obviously I'm not going to change, I'm not the type of player that's going to be 'Johnny Hustle' and run down the line and slide to first base."