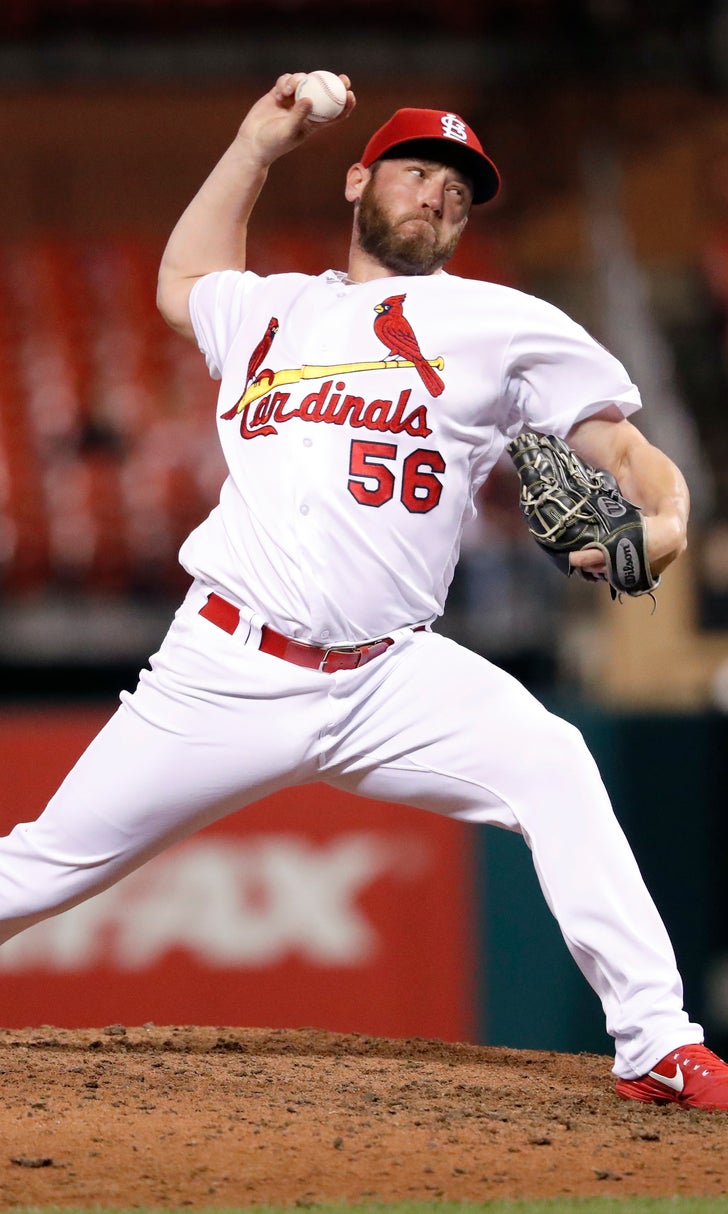 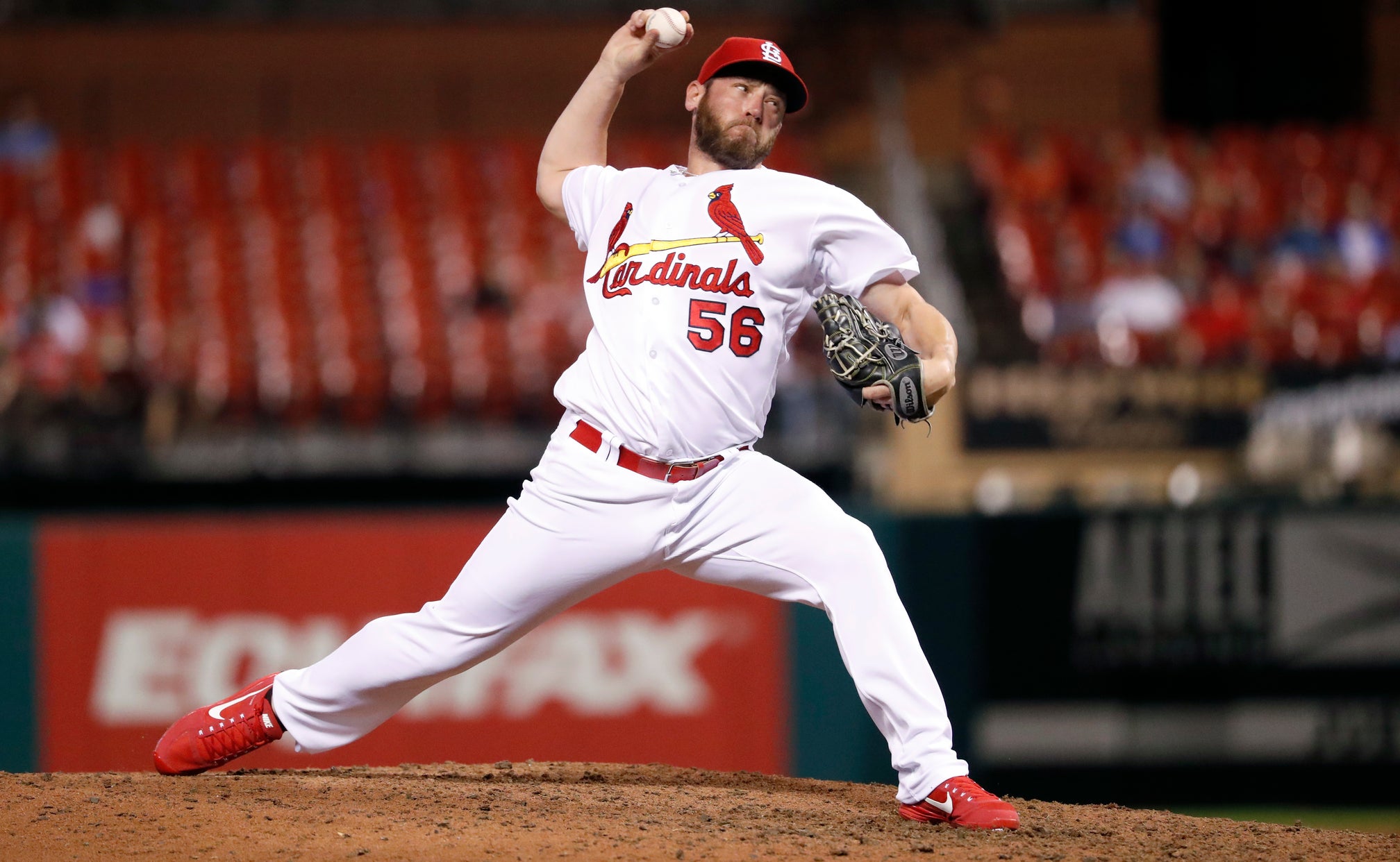 WASHINGTON (AP) — The Nationals hope veteran reliever Greg Holland can return to form and use his postseason experience to help Washington make a playoff run of its own.

Holland has appeared in 12 postseason games, including the 2014 World Series with Kansas City. That, along with his 186 career saves, was more important to Washington than the 7.92 ERA he had with St. Louis before being designated for assignment on July 27.

A day after the right-hander worked out with Washington, the Nationals announced his signing on Tuesday before facing the Atlanta Braves in a split doubleheader.

"He's a veteran guy that's been around and pitched in high-level situations, pitched a World Series," Nationals manager Dave Martinez said. "If he's healthy, and we think he is, he's going to help us."

A three-time All-Star with 186 career saves, Holland initially will be used in the sixth or seventh innings by the Nationals.

"He knows how to get outs in big situations. That's what we like about him," Martinez said. "He will fit well in our bullpen and in our clubhouse."

Holland is 21-20 with 186 saves and a 2.93 ERA across parts of eight seasons with the Royals, Colorado Rockies and Cardinals. He had 47 saves last year with Colorado and signed a $14 million deal with St. Louis during the offseason before coming out flat in 2018.

He hopes the switch to a new team with bring about a change in fortune.

"It hadn't went well. Sometimes that happens," Holland said. "People struggle sometimes. I'm excited. Kind of a fresh start on a new team, and helping this club getting where it wants to go."

Washington started the day in third place in the NL East, 5½ games behind division-leading Philadelphia.

Best of World Series Watch Parties
From special guests like Reggie Jackson to all the Swish impressions, enjoy the top moments from all six of our Watch Parties.
19 mins ago

Los Angeles Sits Atop The Sports World
In a year filled with challenges and uncertainty, the city of Los Angeles is on top of the sports world, Martin Rogers writes.
5 hours ago

The One Who Got Away
He was a driving force behind the Dodgers' title. Yet Red Sox fan Charlotte Wilder can't help but be happy for Mookie Betts.
6 hours ago

MLB Issues Statement On Justin Turner
The league announced its next steps following Turner breaking protocol to celebrate amid a positive COVID test.
6 hours ago

Turner Exits Game, Returns: A Timeline
MLB has made a statement on Justin Turner's decision to celebrate with his team postgame. Here is all the latest.
7 hours ago
those were the latest stories
Want to see more?
View All Stories
Fox Sports™ and © 2020 Fox Media LLC and Fox Sports Interactive Media, LLC. All rights reserved. Use of this website (including any and all parts and components) constitutes your acceptance of these Terms of Use and Updated Privacy Policy. Advertising Choices. Do Not Sell my Personal Info