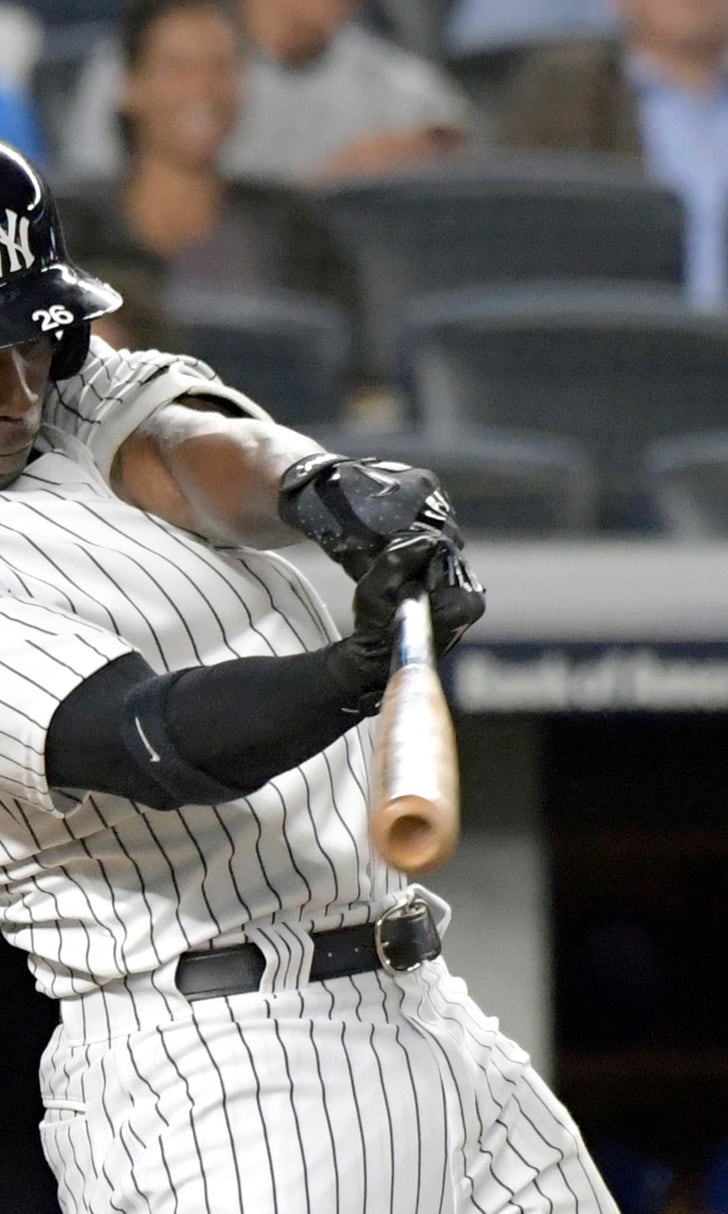 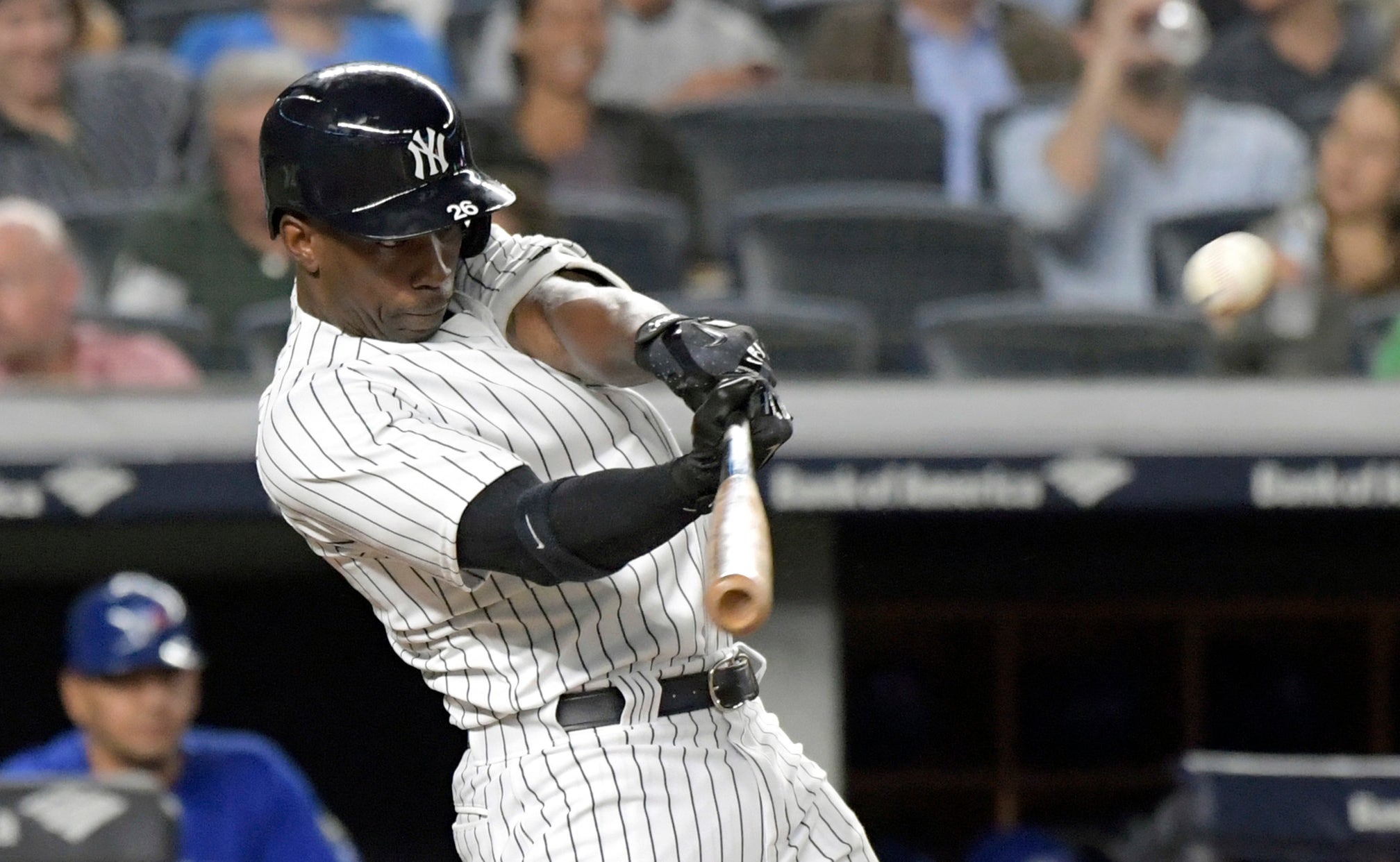 McCutchen on the move, other deals percolate at meetings

The winter meetings picked up a bit Tuesday, but any big deals for the likes of Corey Kluber, Manny Machado and Bryce Harper remained on deck.

There were reports the Baltimore Orioles were close to hiring a manager in Chicago Cubs bench coach Brandon Hyde. But the O's said those stories were premature and they wouldn't make a decision before leaving Las Vegas.

The World Series champion Red Sox made a move, too — with their lineup. AL MVP Mookie Betts will shift out of the leadoff spot and bat behind Andrew Benintendi, manager Alex Cora said.

"I think we're going to maximize Mookie in a different spot. Flip-flop them, Beni leading off and Mookie hitting second. Talked to him, it makes sense," Cora said.

"And I know Beni's OK with it. But if you play 162 games, you're going to come up 162 at-bats with nobody on," he said. "And last year, what I wanted from him in the leadoff spot, we accomplished. It's a different season and we have to make adjustments, and that's where we're going to go."

Speculation continued to swirl about a huge swap that would include the Yankees and Mets. The New York teams don't usually do business directly, but this trade would enlist a third team — the Miami Marlins and Realmuto, their star catcher.

"I'd like to think that we're very open-minded and aggressive and talk to everybody about what's available in the marketplace. And so it doesn't matter really for most part what the team is. I'll explore every opportunity that might be available," Yankees GM Brian Cashman said.

McCutchen, meanwhile, and the Phillies agreed to a $50 million, three-year contract, a person familiar with the negotiations told The Associated Press. The person spoke on condition of anonymity because the agreement, which includes a club option for 2022, is subject to a successful physical.

The 32-year-old was the NL MVP in 2013, highlighting his long run in Pittsburgh. He split last season with San Francisco and the Yankees, hitting a combined .255 with 20 homers and 65 RBIs.

The Phillies have a surplus of outfielders, including Odubel Herrera, Nick Williams, Aaron Altherr and Roman Quinn. Rhys Hoskins is shifting from left field to first base after Carlos Santana was dealt to Seattle.

Nova was traded from the Pirates to the Chicago White Sox for minor league pitcher Yordi Rosario and $500,000 in international signing bonus pool allocation. The 31-year-old righty was 9-9 with a 4.19 ERA in 29 starts this season.

The White Sox were searching for a starter after prized rookie Michael Kopech had Tommy John surgery in September.

"We think he's going to be able to eat up some innings and pitch effectively for us," Chicago manager Rick Renteria said. "I think the front office was doing their due diligence in trying to acquire someone of Nova's status and stature, and all the reports from everybody we've spoken to, this kid's a good pick up for us."