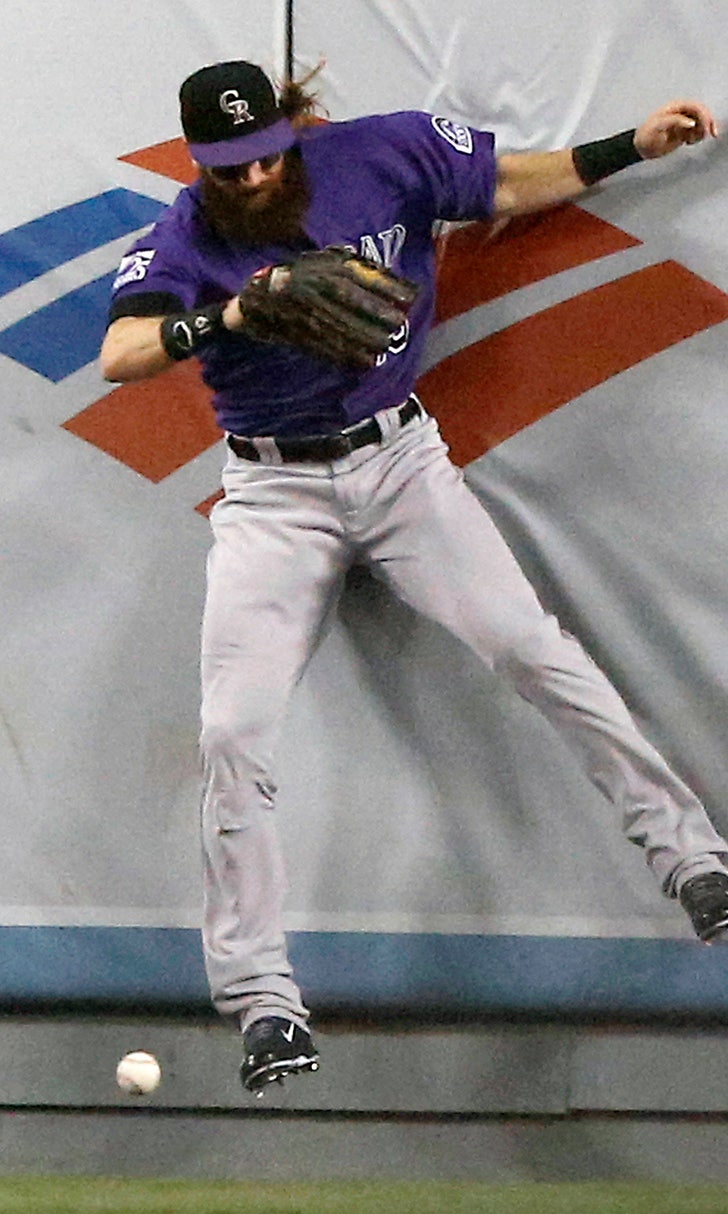 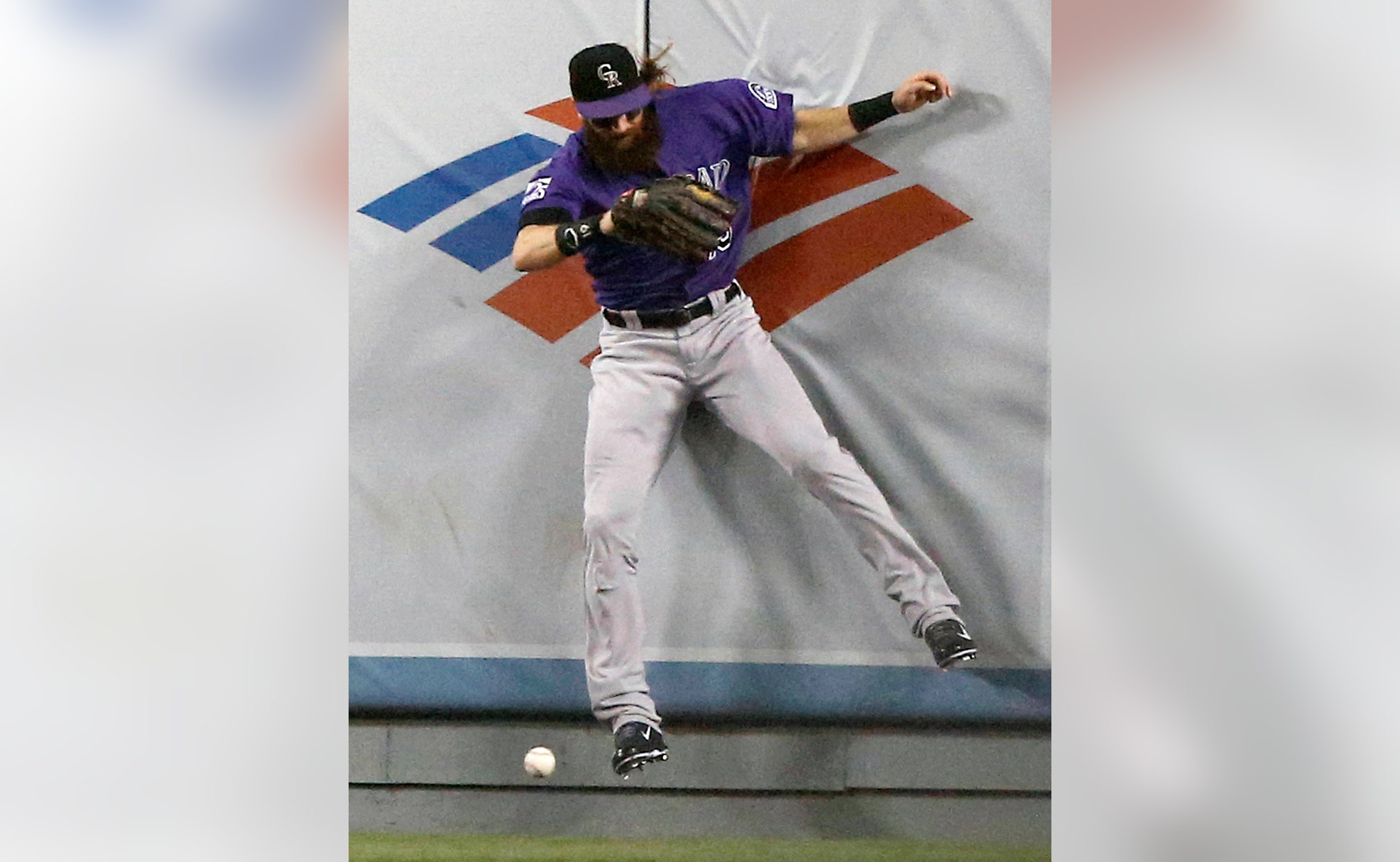 Locked in a tight race for the NL West title, the Rockies and Dodgers meet for the final time in the regular season. Los Angeles leads by 1½ games and will go for a three-game sweep at Dodger Stadium when rookie Walker Buehler (7-5, 2.88 ERA) pitches against Tyler Anderson (6-9, 4.82). Colorado could be without slugger Trevor Story again after the All-Star shortstop hurt his right elbow Monday night. Tests showed inflammation but no structural damage, and the Rockies hope Story can return to the lineup in a few days. Story this year became the first shortstop in major league history with at least 40 doubles, 30 home runs and 25 steals in a season.

As they pursue a third consecutive NL Central crown, the ninth inning is getting more and more complicated for the Chicago Cubs. The team announced Tuesday that closer Brandon Morrow will be shut down for the rest of the year because of an injured right elbow that's been slow to heal. Morrow, who leads the Cubs with 22 saves, has been on the disabled list since July 19. Chicago is without its two relievers with the most saves — Pedro Strop has 13 and is out with a hamstring injury. The club hopes he's ready for the postseason. For now, the Cubs will go with a closer-by-committee.

NO CINCH TO CLINCH

The always playful Phillie Phanatic might be in revenge mode when Mets star Noah Syndergaard starts at Citizens Bank Park. Syndergaard swiped the Phanatic's four-wheeler before Tuesday night's game and drove around the outfield as the mascot chased him on foot. Syndergaard (12-3, 3.26 ERA), who has won three straight starts, faces Zach Eflin (10-7, 4.26).