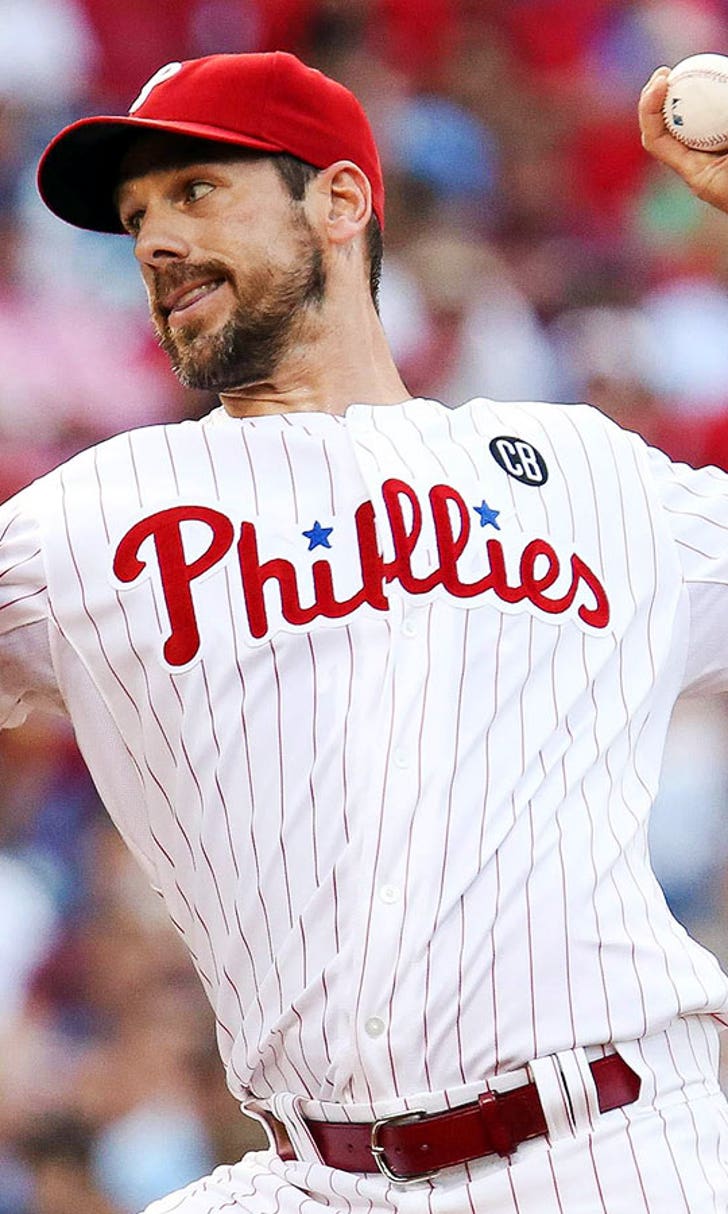 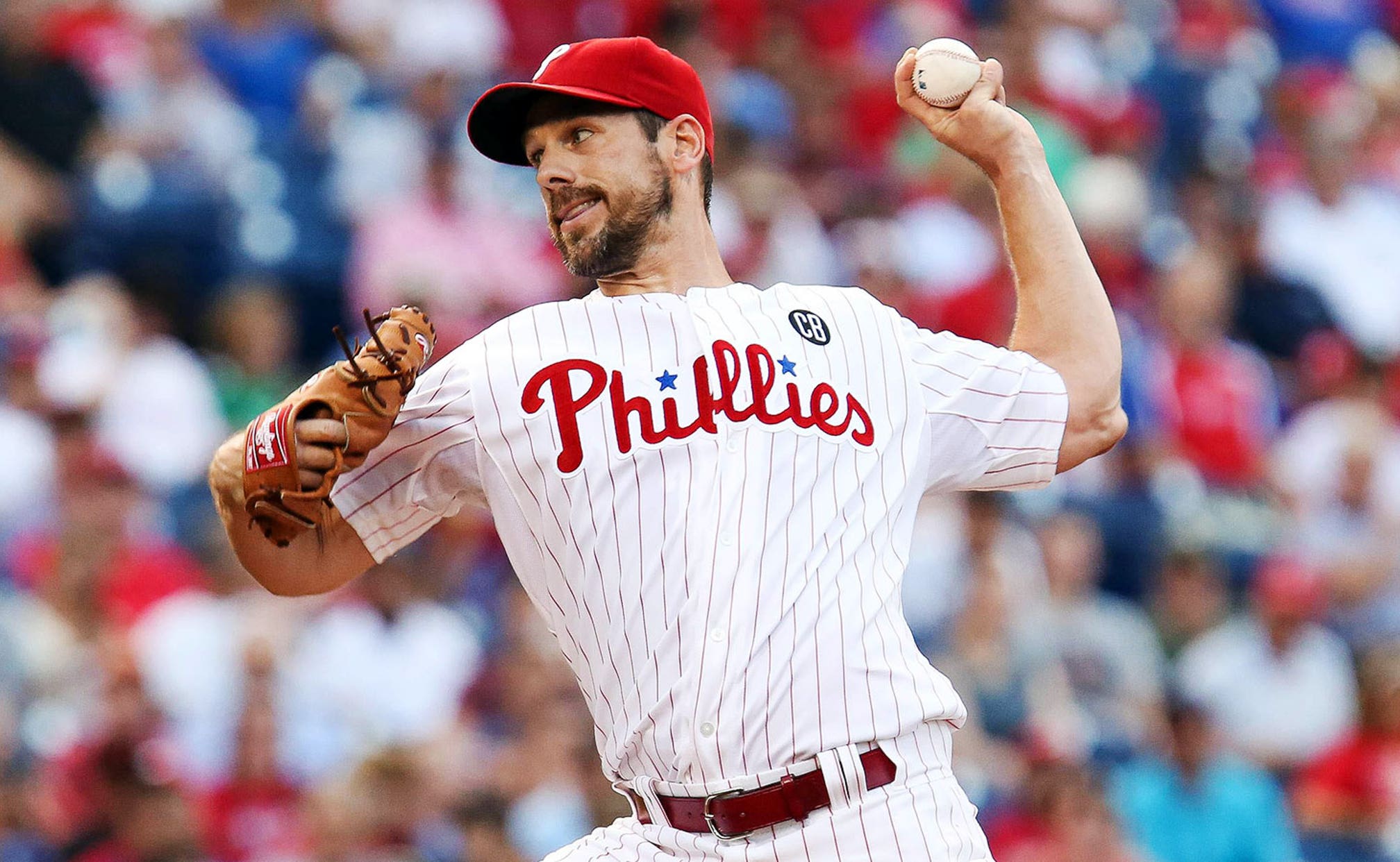 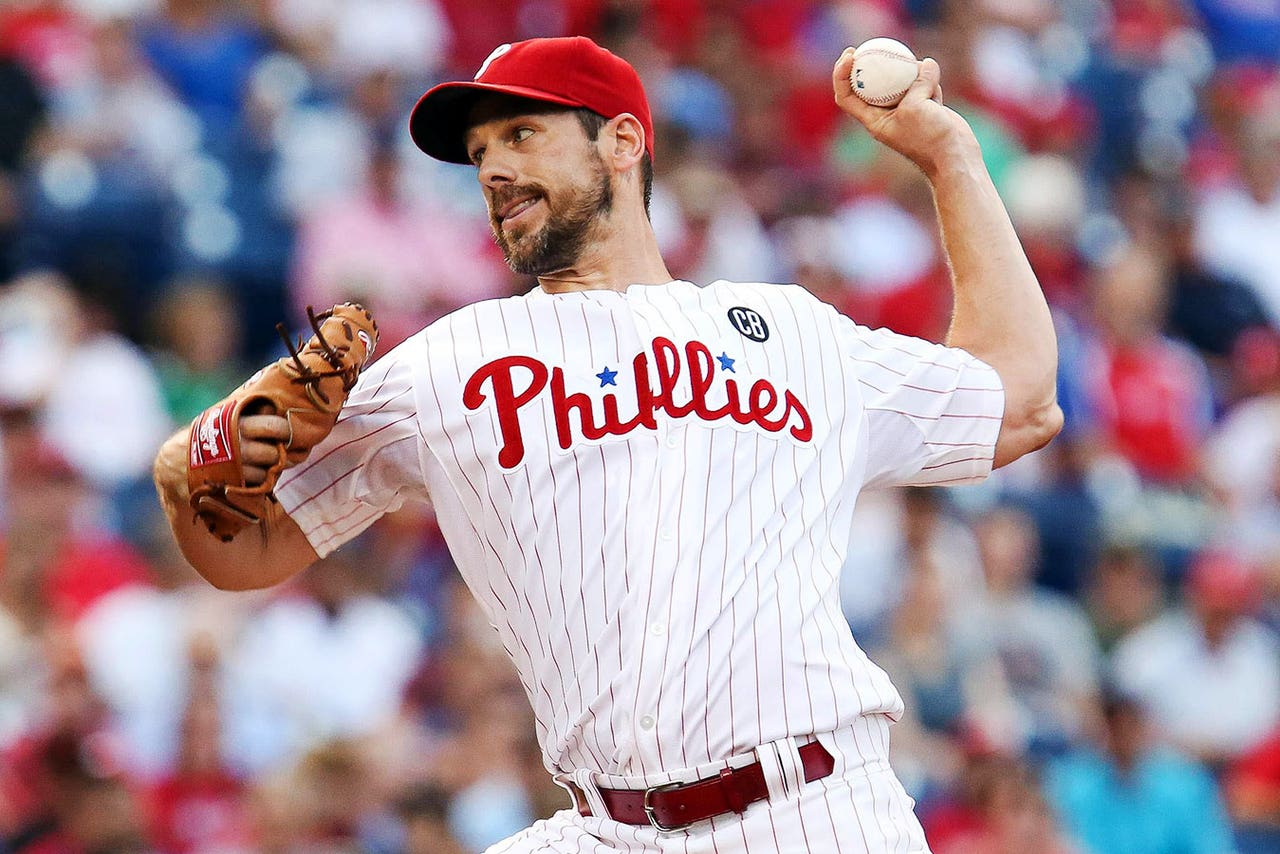 Lee, 37, last pitched in the majors for the Philadelphia Phillies in 2014. He missed last season while rehabbing a torn flexor tendon in his pitching elbow and is a free agent.

Lee was considering a comeback in 2016 if he could find the right fit. He has been linked recently to the Miami Marlins, among others, but it appears a deal isn't going to materialize.

In his 13-season major-league career, Lee is 143-91 with a 3.52 ERA and a 7.6 K/9 ratio. He spent his first seven-plus seasons with the Cleveland Indians, with whom he won the 2008 AL Cy Young Award. He also pitched for the Phillies, Texas Rangers and Seattle Mariners, reaching the World Series with Philadelphia in 2009 and with Texas in 2010.