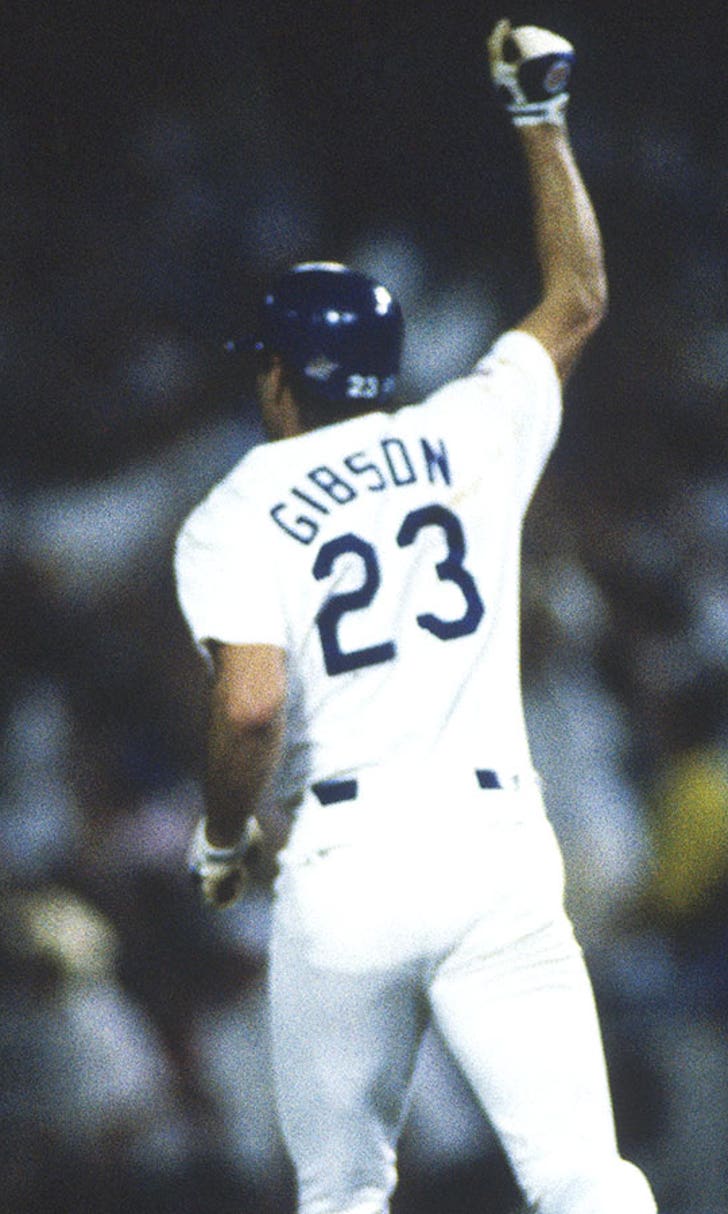 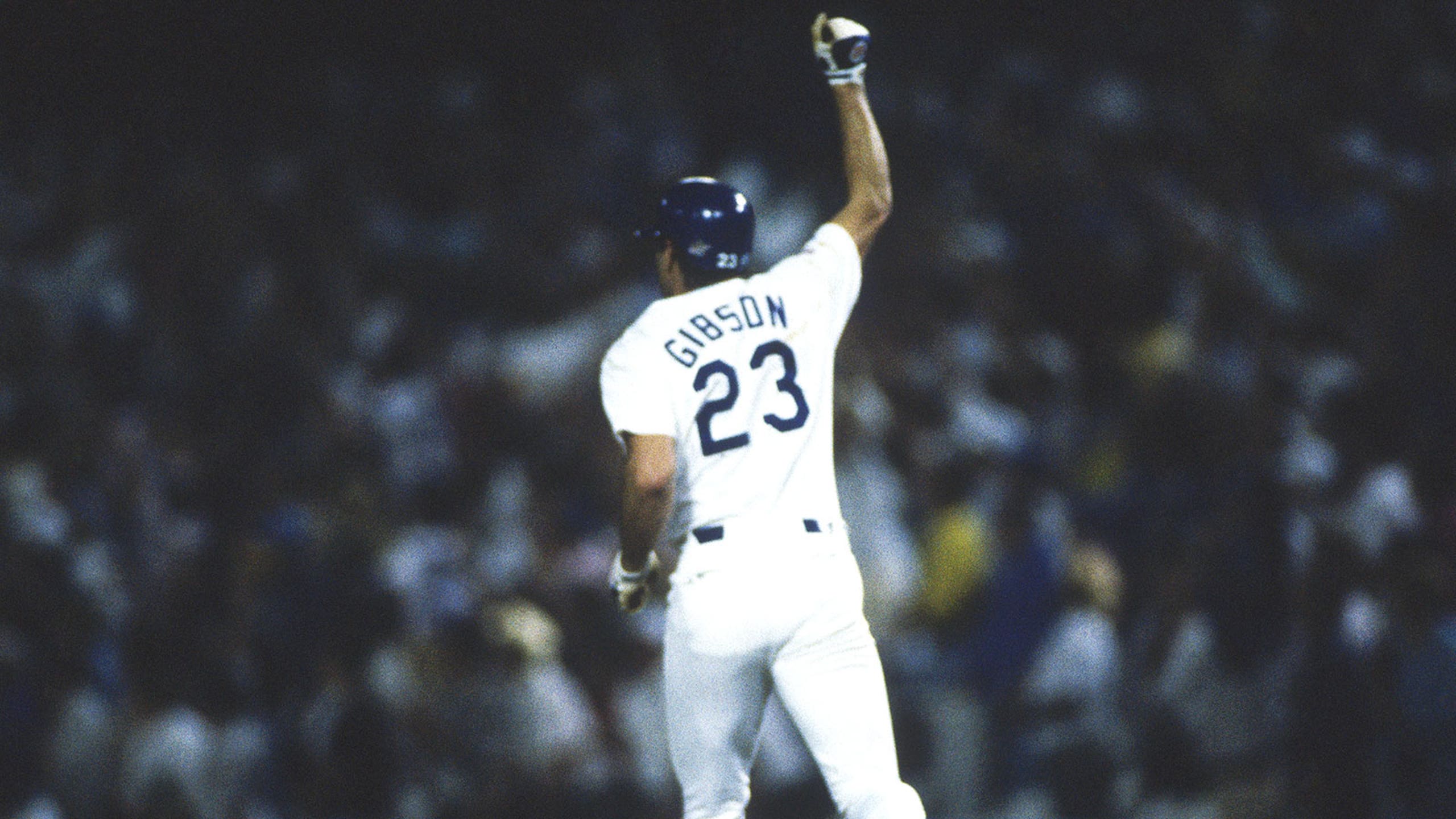 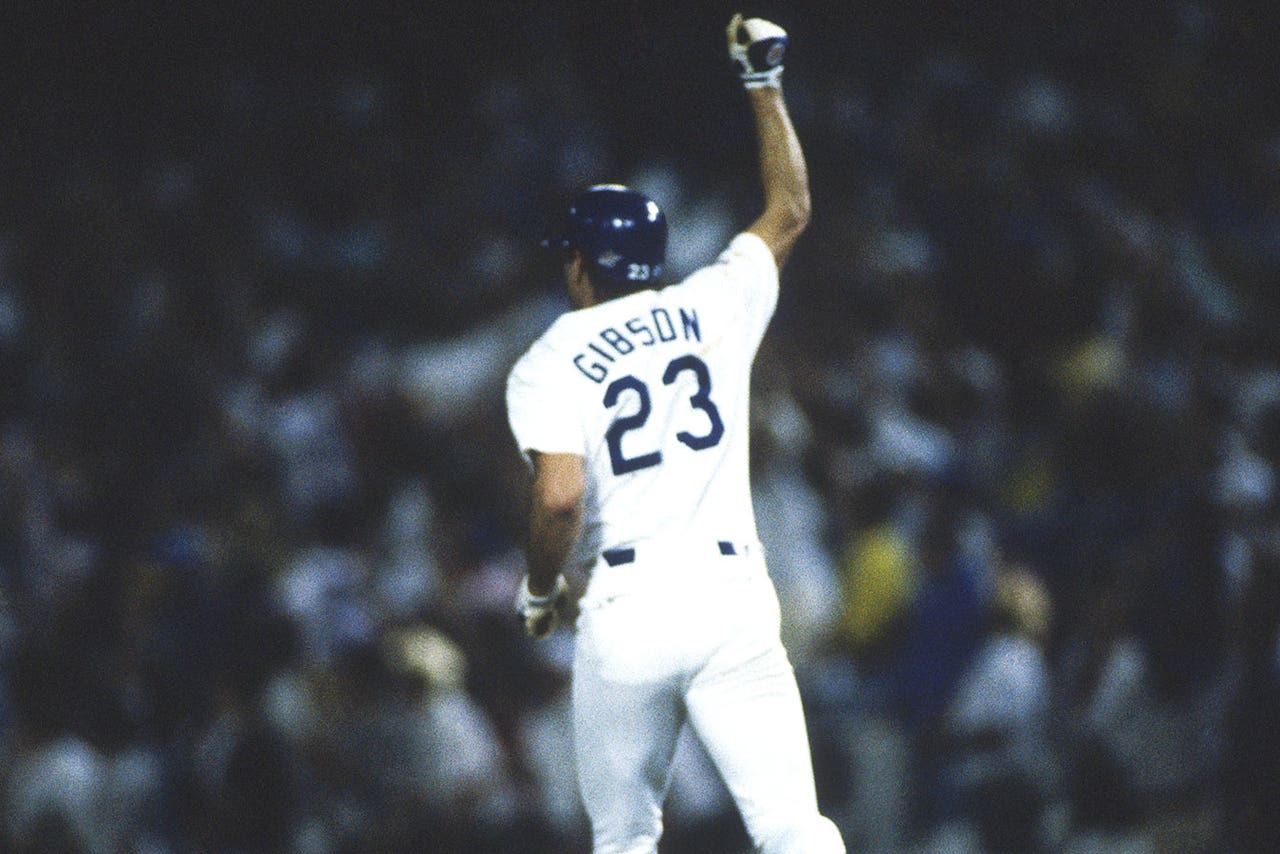 The Los Angeles Dodgers, as expected, are interviewing a variety of candidates as they search for a new manager to lead the club forward.

According to reports Wednesday, which were confirmed by FOX Sports' Ken Rosenthal, the Dodgers have interviewed former player and Arizona Diamondbacks manager Kirk Gibson for their managerial vacancy.

Gibson, who won the 2011 NL Manager of the Year Award, managed the D-backs for the better part of five seasons, in which the team posted a 353-375 record. He was fired at the end of the 2014 season.

The former outfielder played for the Dodgers from 1988 to 1990, notably hitting a heroic walk-off home run in Game 1 of the 1988 World Series despite being injured. Gibson also won the NL MVP award for the 1988 regular season.

The 58-year-old was diagnosed with Parkinson's disease in April, but "evidently has responded well enough to medication that he feels comfortable pursuing [the] Dodgers' job," Rosenthal writes.

Gibson is one of a handful of rumored candidates who are being considered to become the Dodgers' next skipper, including Dave Roberts, Bud Black, and in-house candidates Gabe Kapler, Tim Wallach, and Ron Roenicke.

Top MLB storylines for Spring Training
As spring training begins, MLB analyst Ben Verlander points out 10 MLB storylines to keep an eye on.
February 27
those were the latest stories
Want to see more?
View All Stories
Fox Sports™ and © 2021 Fox Media LLC and Fox Sports Interactive Media, LLC. All rights reserved. Use of this website (including any and all parts and components) constitutes your acceptance of these Terms of Use and Updated Privacy Policy. Advertising Choices. Do Not Sell my Personal Info