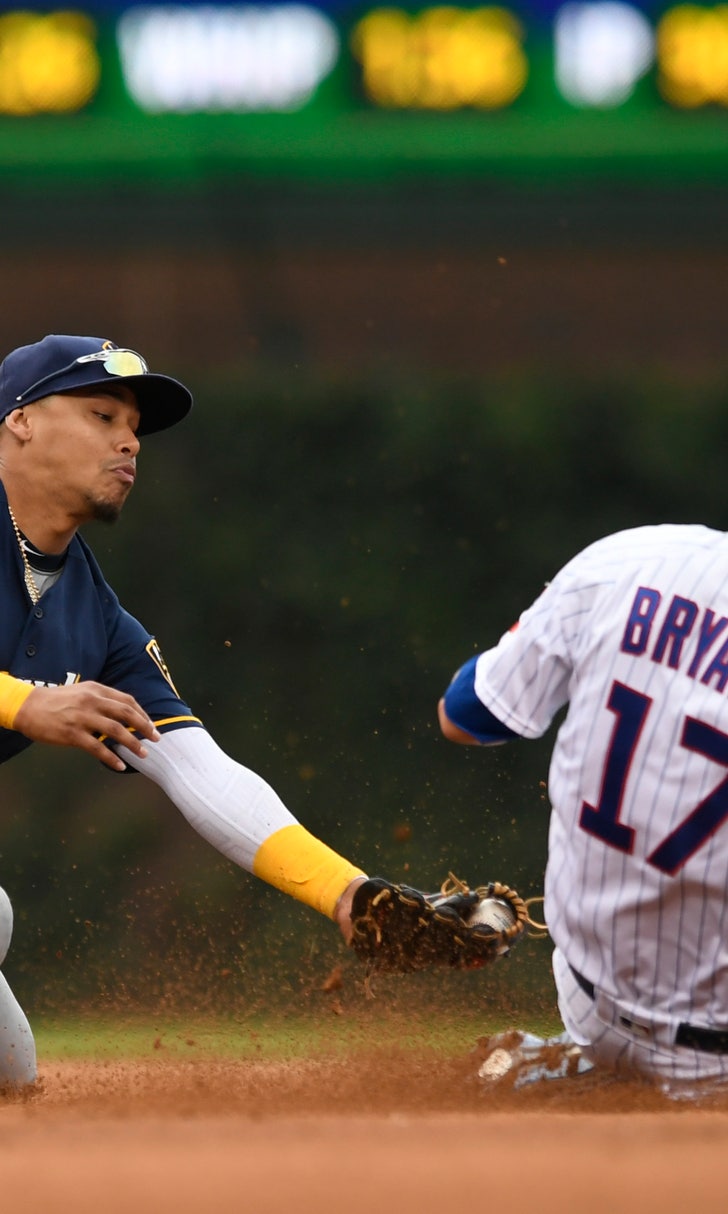 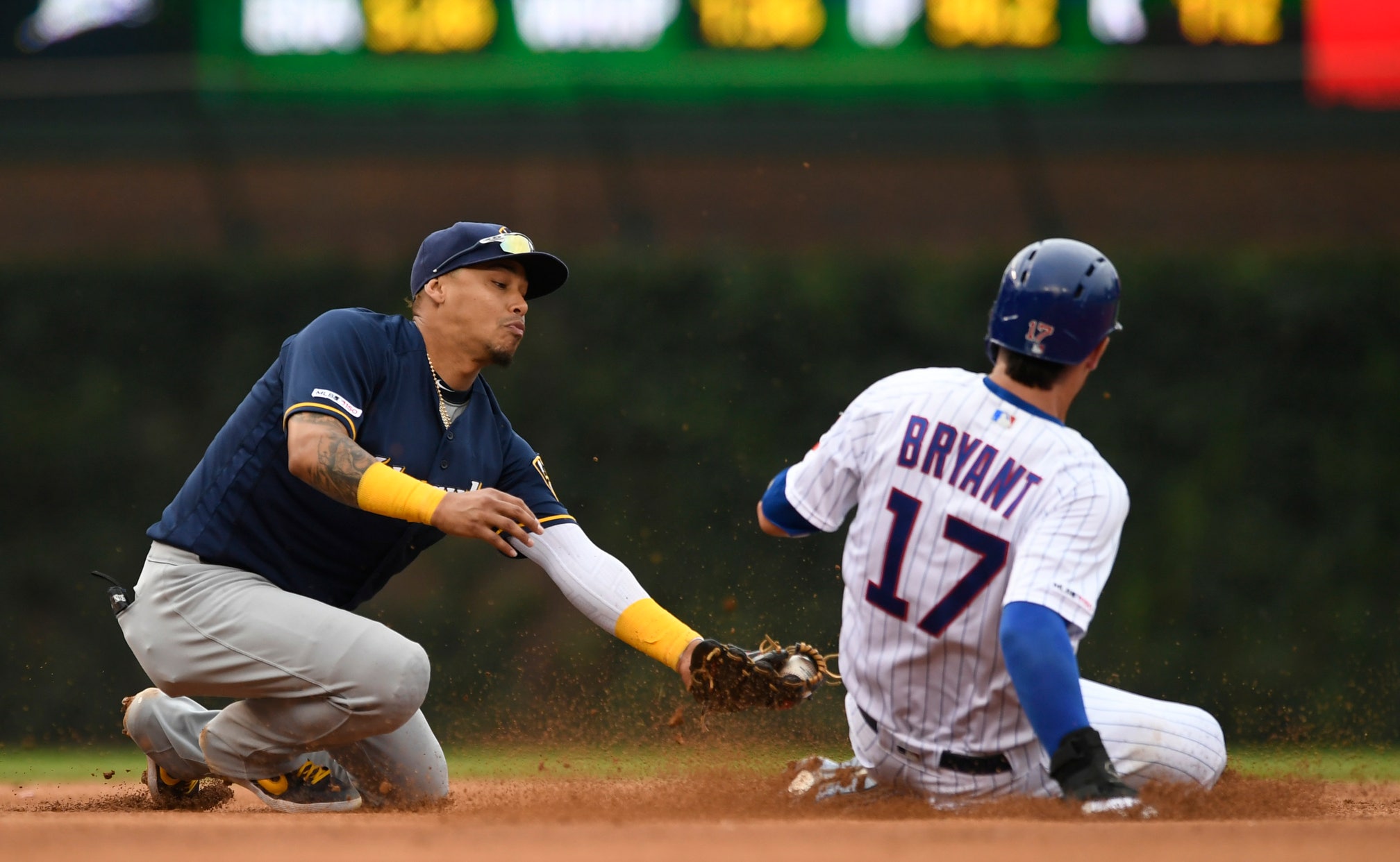 While Ben Zobrist and Willson Contreras returned to Chicago's starting lineup against Seattle, Bryant was replaced by Ian Happ.

Knee trouble has been a recurring issue for Bryant for much of the summer. The 2016 NL MVP departed a 4-1 victory at San Francisco on July 24 with right knee soreness.

"We've just got to watch it," manager Joe Maddon said. "I don't think it's anything awful. ... I mean we've been aware of it obviously. You're aware just visually."

The 27-year-old Bryant went 0 for 3 with two strikeouts and scored a run during Monday's 5-1 victory over the Mariners. He is batting .227 with 40 strikeouts in his last 34 games.

The Cubs, who are looking to run down NL Central-leading St. Louis in the final weeks of the season, are off Wednesday before beginning a four-game series at Milwaukee on Thursday night.

Dynamic shortstop Javier Báez also was out of the starting lineup. Báez jammed his left thumb during Sunday's 4-0 loss to the Brewers.

"He's doing a little bit better. ... I'd like to believe he'll be ready for Thursday, but I can't tell you that for sure yet," Maddon said.

Contreras and lefty reliever Derek Holland were activated from the 10-day injured list before the matchup with Seattle. Contreras was sidelined by a strained right hamstring, and Holland had a bruised left wrist.

Contreras said he feels 100% defensively and when he's batting, but the All-Star catcher plans to be careful when he's running the bases.

"I just came here to lift up the team, do everything I can to help the team to win," Contreras said, "and hopefully my energy (helps) get them going."

Zobrist got the start at second base in his first action since he went on leave in May to be with his family while going through a divorce. He was activated off the injured list Saturday night.

Right-hander Yu Darvish played catch before the matchup with the Mariners. Darvish was scratched from Sunday's start, and Maddon said the plan is still to send him to the mound Saturday against the Brewers.