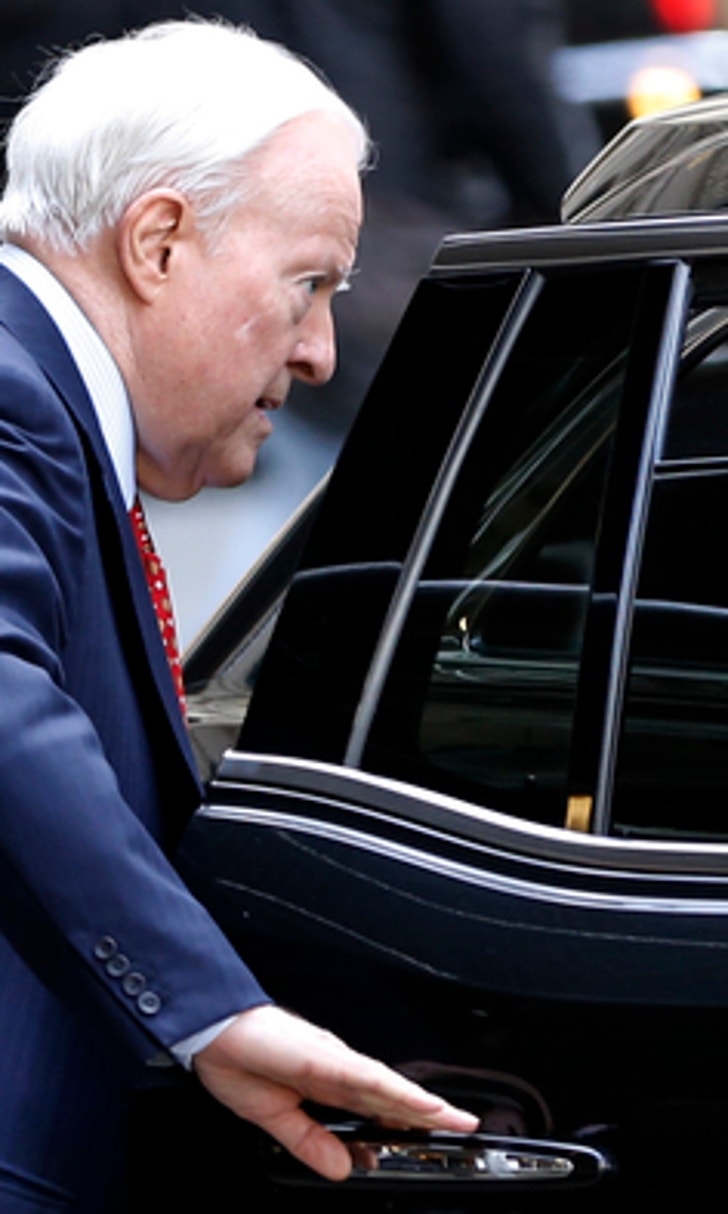 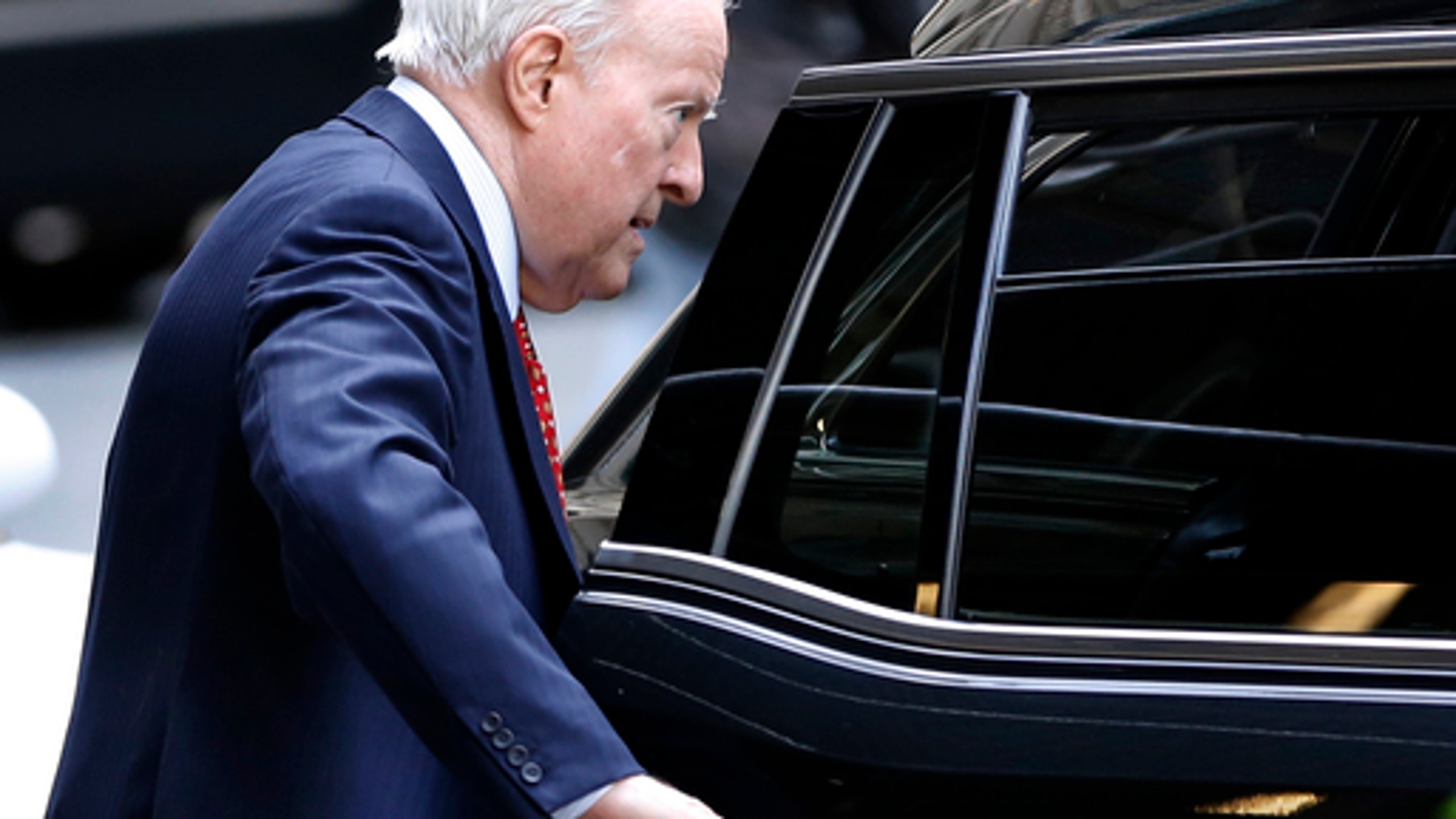 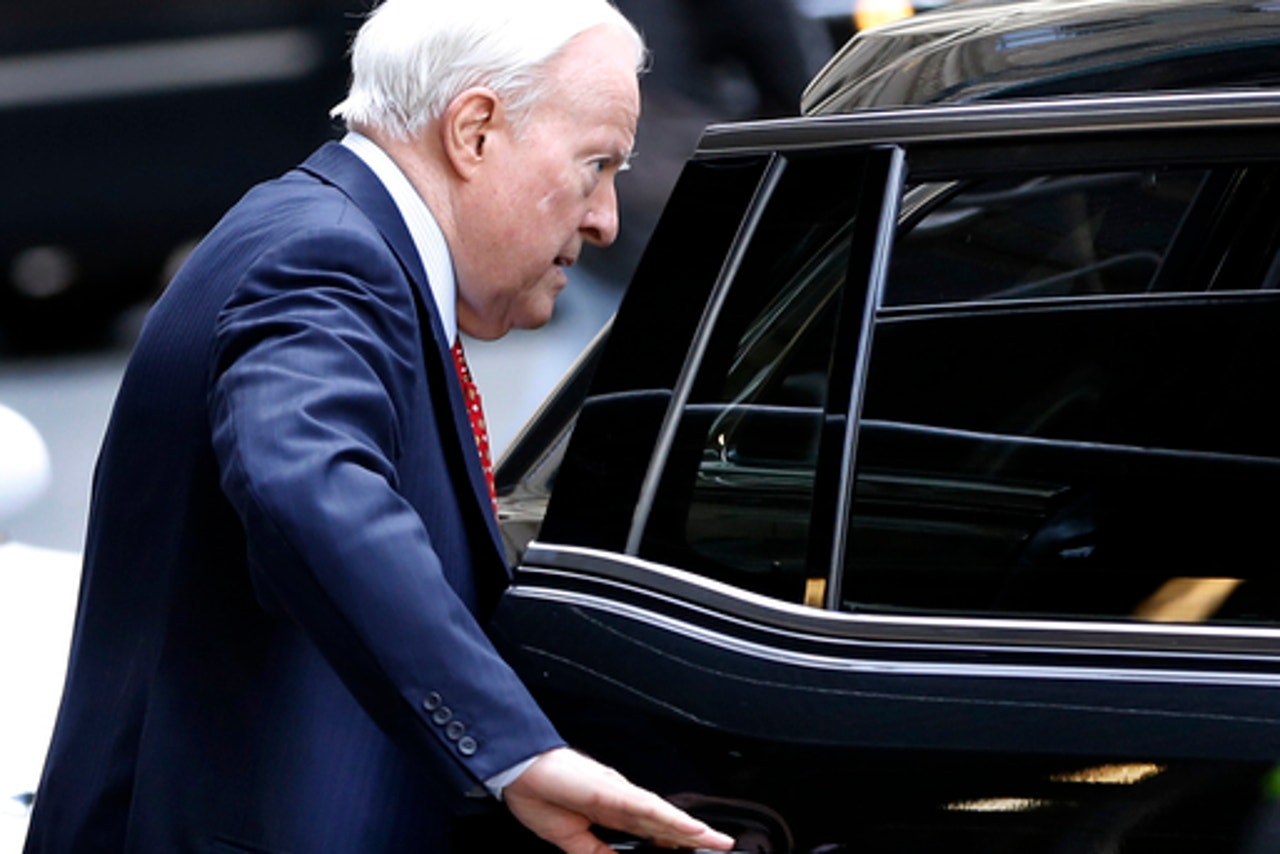 NEW YORK (AP) Baseball owners heard from Democratic and Republican strategists Wednesday on the opening day of their spring meeting.

Jim Messina, co-chair of Priorities USA Action, spoke to them along with Matt Rhoades, chairman of America Rising. Messina was campaign manager of President Barack Obama's successful re-election campaign in 2012 and Rhoades was campaign manager four years ago for Republican nominee Mitt Romney.

Messina said the pair spoke together when they addressed the group.

Owners were set to get an update Thursday on collective bargaining, which began during spring training and is expected to stretch into the autumn. The current five-year contract expires Dec. 1.

Revenue sharing formulas again are being debated, with some high-revenue clubs unhappy with the amount they pay and what lower-revenue teams do with it.

''Any time you have a system like this, there's always going to be a handful of people that maybe don't use the funds for what they intended to be used for, I think it's safe to say,'' Yankees owner Hal Steinbrenner said.