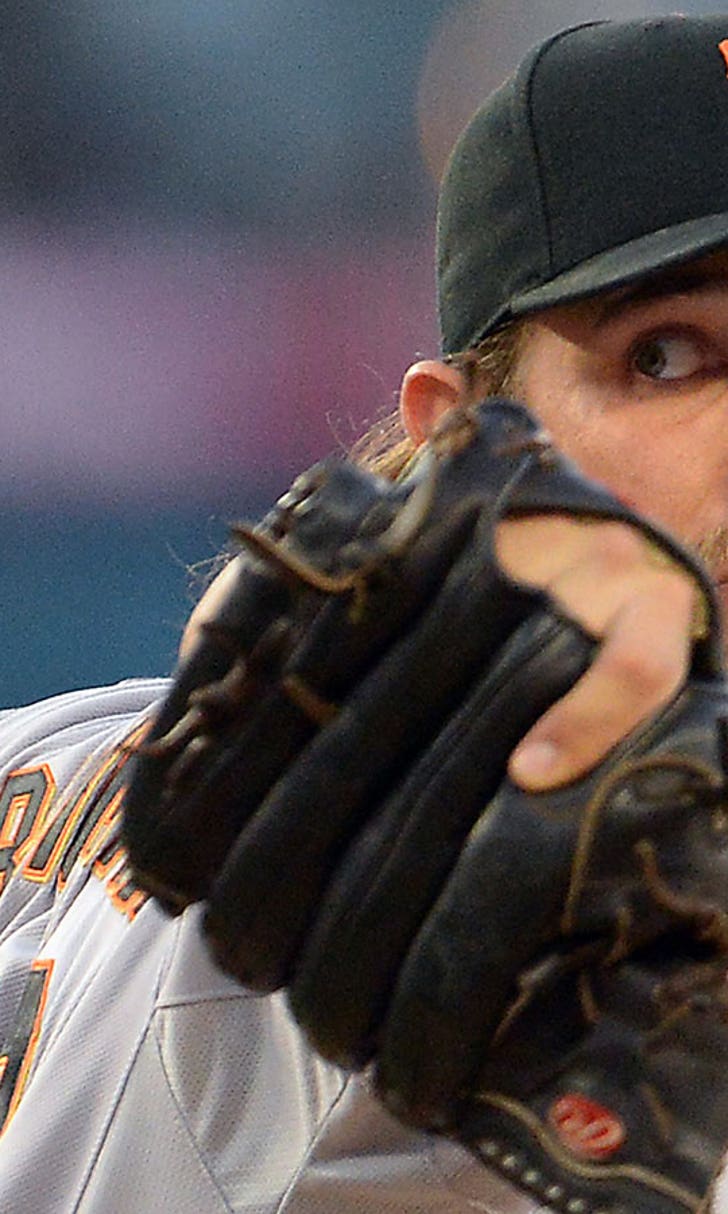 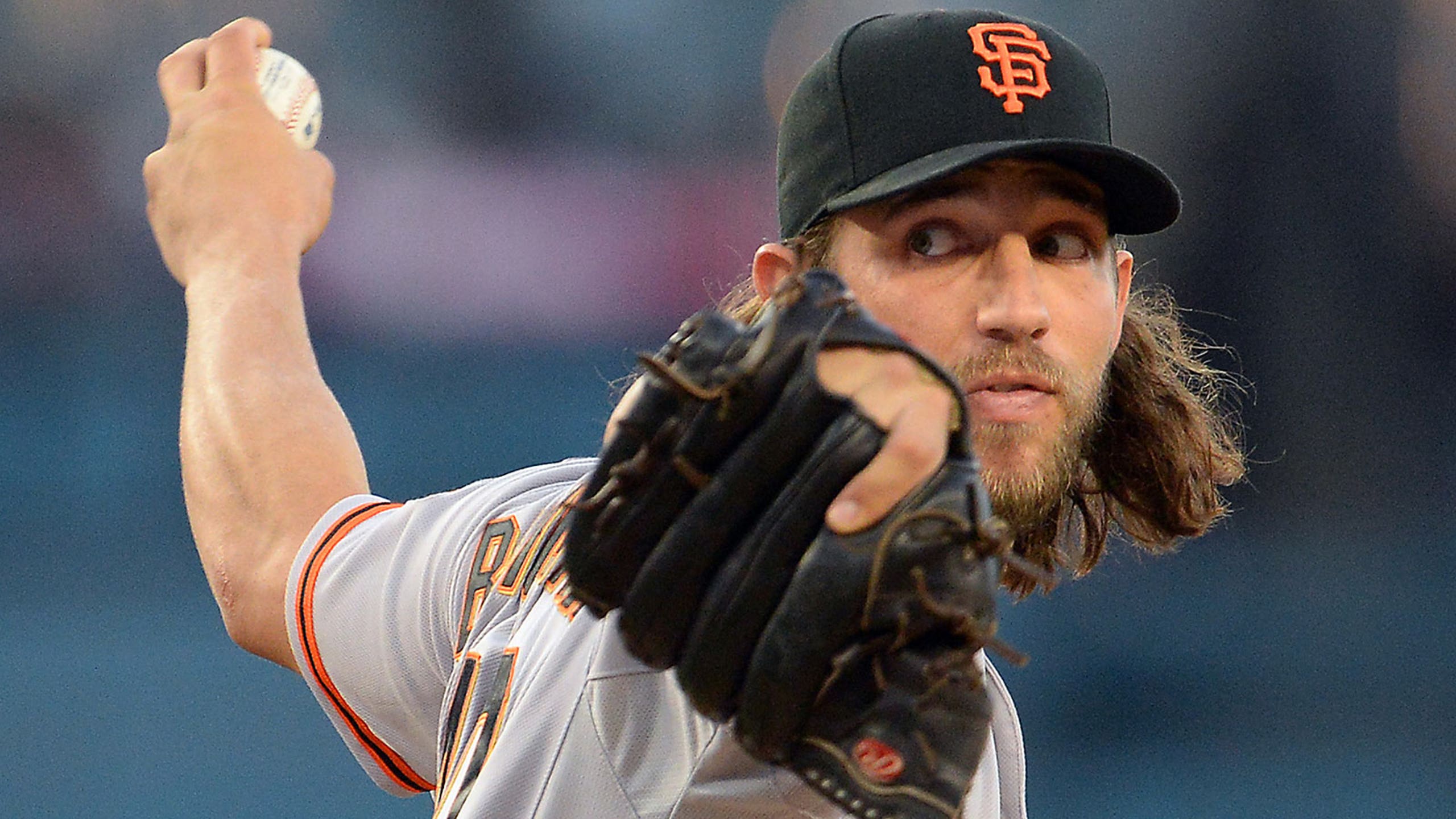 7 most underpaid MLB pitchers who deserve a $100 million contract 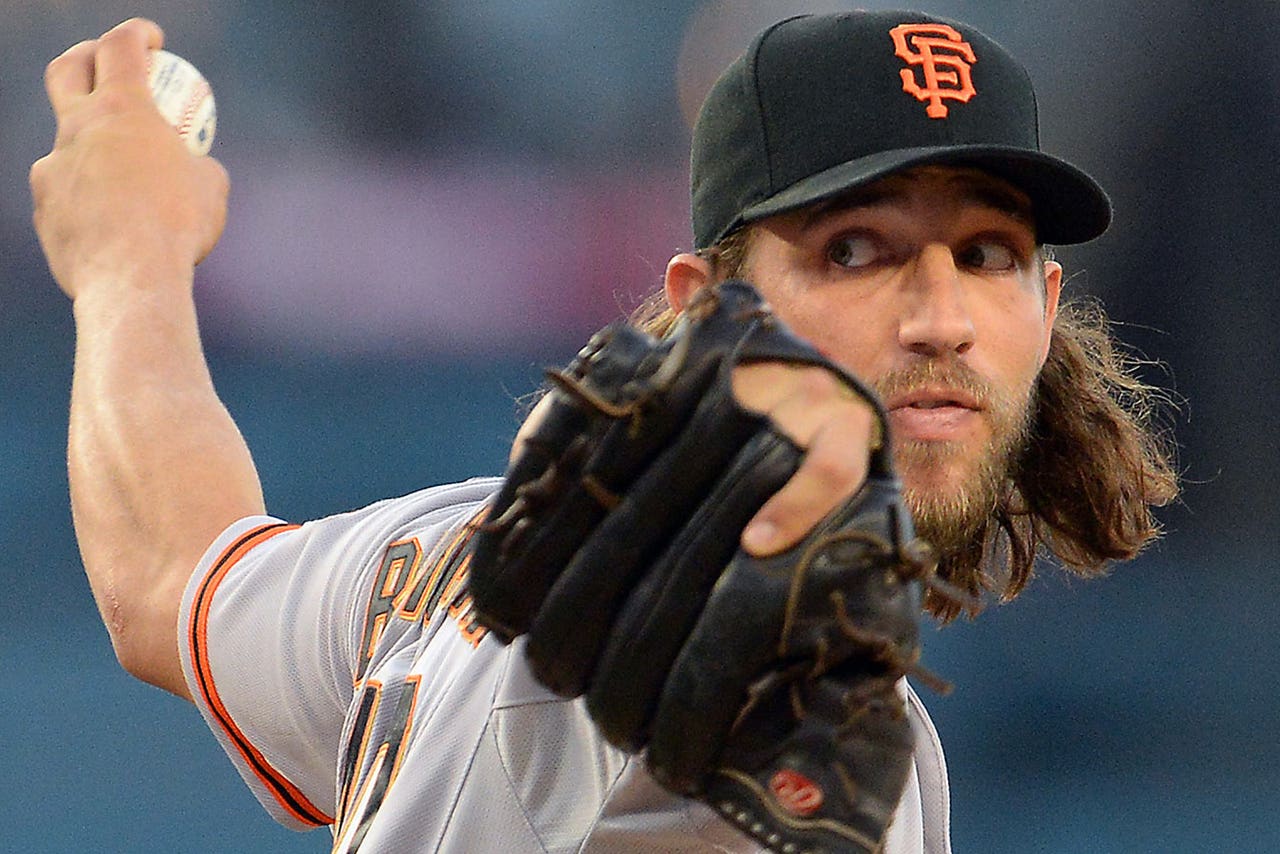 The Washington Nationals made a big move on Monday, retaining their young star in Stephen Strasburg. The two agreed to a seven-year, $175 million extension, which is a risk for the Nationals, given Strasburg's injury history thus far. It was, however, a necessary move, and one that more than likely would have happened had he made it to free agency.

The contract is obviously massive, but by today's standards -- particularly with regards to Scott Boras being his agent -- the deal wasn't as large as it could have been had he hit the open market. Strasburg was underpaid prior to this megadeal, making $10.4 million this season,  compared to $25 million going forward. 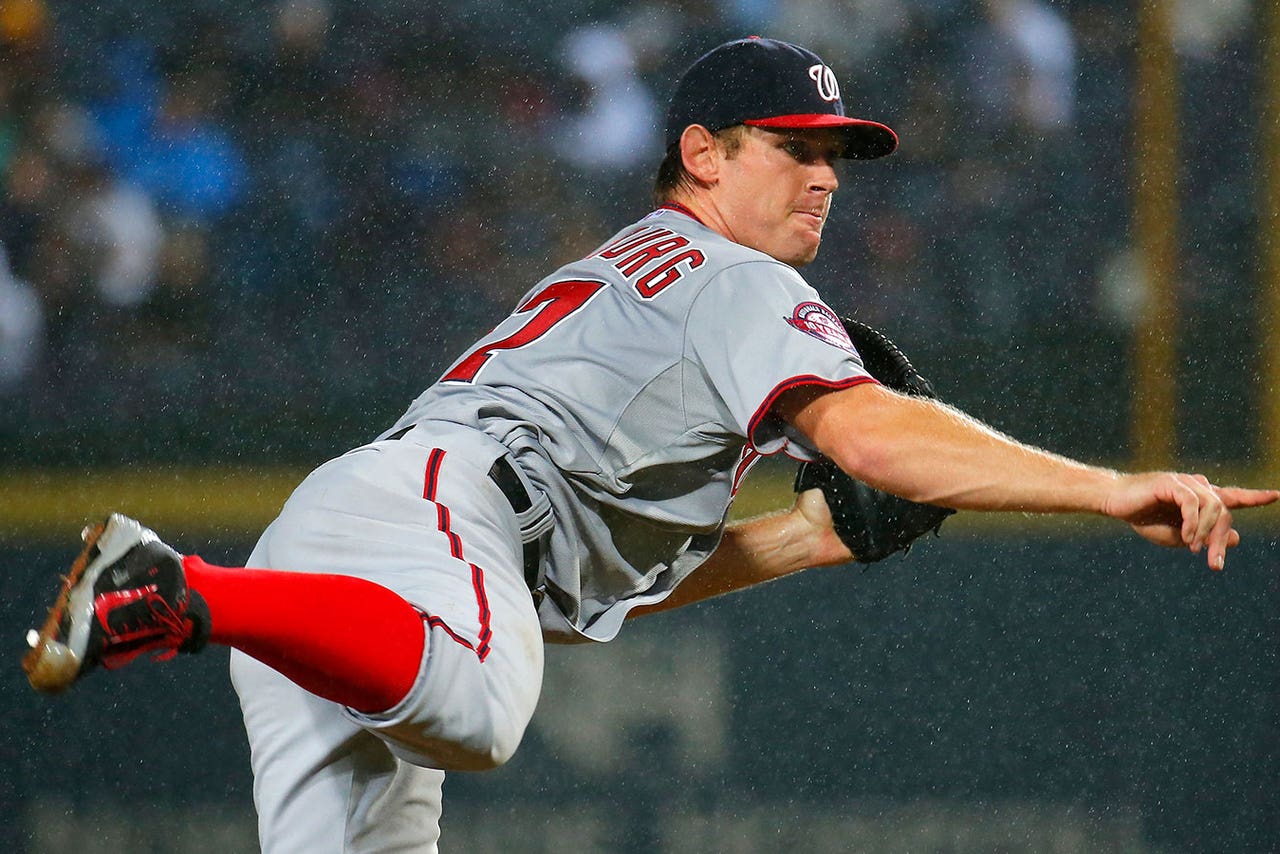 Strasburg wasn't the only pitcher deserving of a big contract. There are a handful of other hurlers that are underpaid and are worthy of a $100 million deal like Strasburg.

In each of the past three seasons, Bumgarner has posted an ERA under 3.00. He's also finished in the top nine of Cy Young voting each year since 2013, and he's a sure bet to be at the top this season, too. Yet, he's only making $7 million a year on his five-year, $35 million contract. That deal ends after the 2017 season with club options for the following two years, but he deserves a big contract immediately. He's been a better and more consistent pitcher than Strasburg and should be paid accordingly. It's just a matter of time before that happens.

Sale has yet to lose a single start this season, going a perfect 7-0 thus far. What might be more impressive is that his ERA sits at 1.79 despite his strikeout numbers dipping from 11.8 per nine innings to just 8.4 this year. In no way is that a knock on his ability. It's just the opposite, showing that he can get it done in a variety of ways. Power-throwing lefties aren't easy to come by in MLB, but that's exactly what Sale is, and he's going to be around for a long, long time. His annual salary of $6.5 million is 63rd among starters in MLB despite finishing in the top six of Cy Young voting each year since 2012.

Unlike Sale and Bumgarner, Arrieta is on the wrong side of 30, but it's had no impact on his performance. He still has six to eight great years remaining, and he deserves to make more than the $10.7 million he's earning this season. The reigning Cy Young Award winner is on track to take home the honor again this year, having thrown his second career no-hitter. His ERA is a minuscule 1.13 and like Sale, he has yet to lose a start (6-0). He'll have to wait to hit free agency since he only has four-plus years of major league experience, but he'll be in for a big pay day, likely courtesy of the Cubs.

Harvey has been the center of numerous discussions regarding teams' decisions to limit a young starter's innings. The Mets have elected to do such, and it's been met with mixed reviews. There is no debate about the talent Harvey possesses, though. Despite his struggles this season, Harvey was one of the best up-and-comers in all of baseball, and he still is. With just three-plus years of service, Harvey has some time before he hits the open market, but Boras is going to fetch him a big contract. And it may not come from the Mets. Even if he continues to struggle this season, he'll land a $100 million deal, and he deserves it. 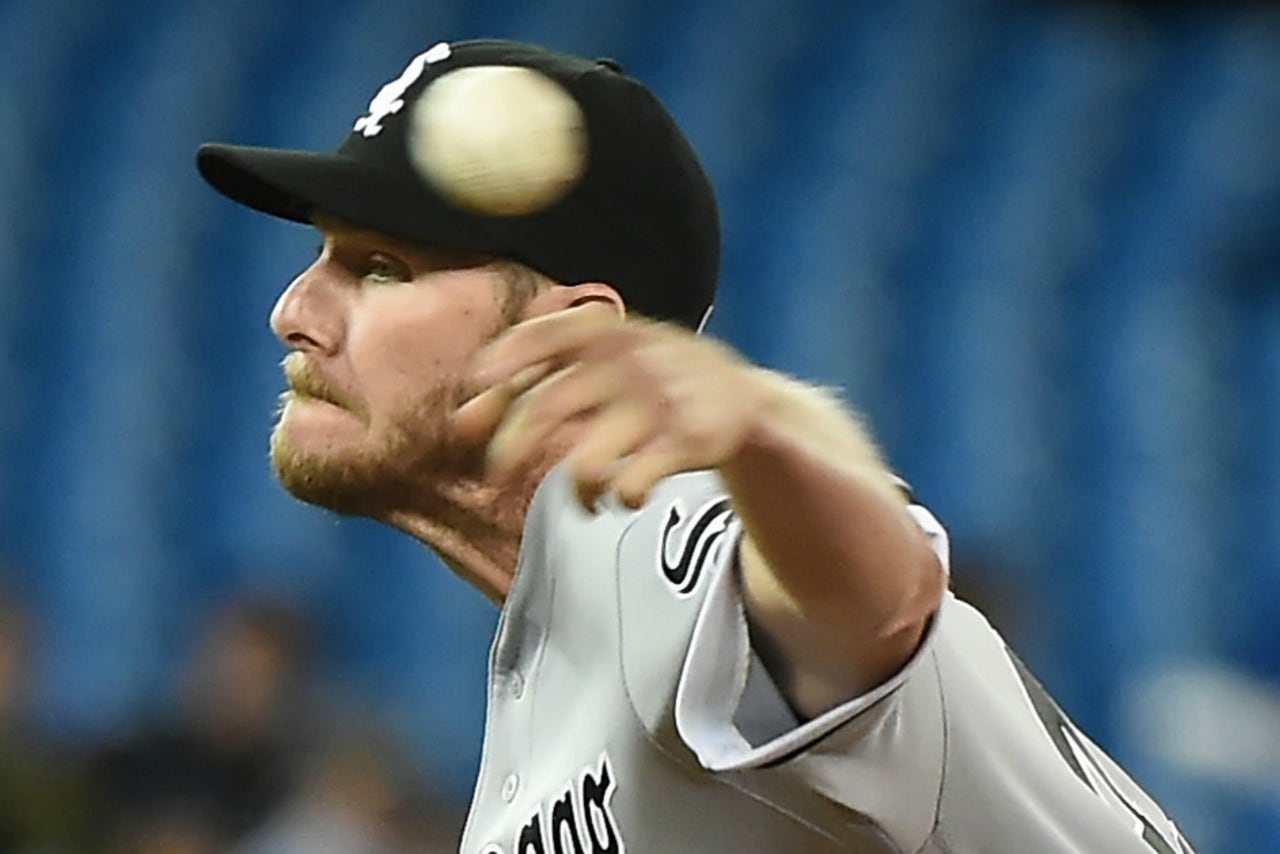 Kluber is in a similar situation to Bumgarner. He's making $7.7 million a year after inking a five-year deal last spring, but he's already out-pitched that contract. His record was just 9-16 last season but his ERA sat at a respectable 3.49, which shows just how bad the Indians' run support was for Klubot a year ago. The struggles have continued this season, but the 2014 Cy Young winner's strikeout numbers are still there, and his walk rate is just 2.0 per nine innings. The fact that he just signed a contract a year ago doesn't bode well for his odds of getting a $100 million deal, but the 30-year-old righty should get one before it's all said and done.

Pitching in Oakland, Gray gets overlooked by casual fans. But there's little doubt he's one of the best young aces in all of baseball. Sure, he's been terrible this season in his first seven starts, but there's no denying his career 3.11 ERA and third-place finish in the Cy Young voting last year. And he did that with just 14 wins, thanks to a lack of run support from his offense. He'll be eligible for arbitration in 2017 and while he'll hit free agency in 2020, he's not likely to reach that point before striking a long-term, $100 million deal. The moneyball A's aren't going to be the ones to offer that deal, but they're likely to trade Gray to a contender, and a big-spending team.

Just 28 years old and a Cy Young Award winner? That's Keuchel, who's making just $7.25 million this season -- 55th-most among starters. The Astros are undoubtedly on the come-up with a boatload of young talent, and keeping Keuchel around long-term would be the smart thing to do. Like the rest of the Astros, Keuchel has gotten off to a slow start (2-4, 4.70 ERA), but he'll turn it around shortly. If Houston doesn't strike a lucrative contract with the young ace before he hits free agency in 2019, he'll be a hot commodity. 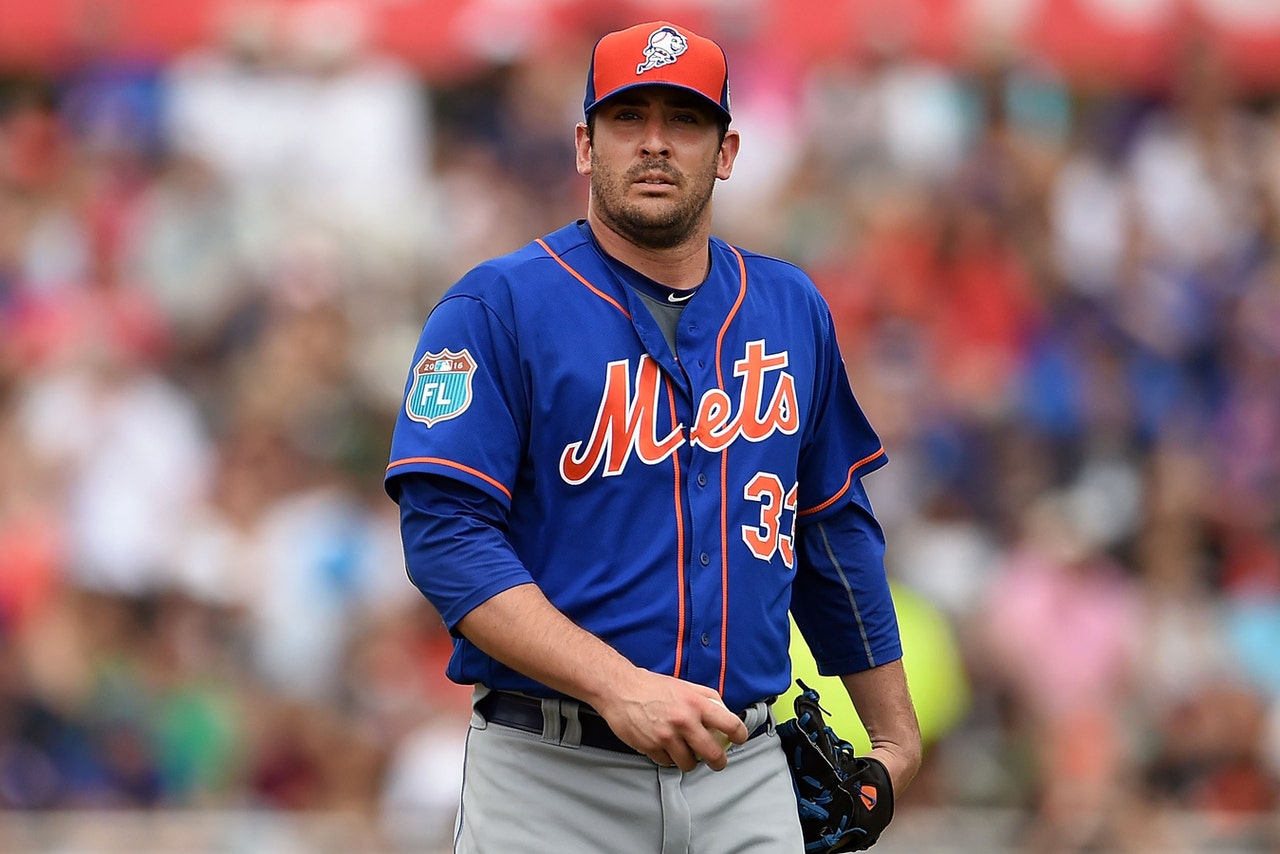 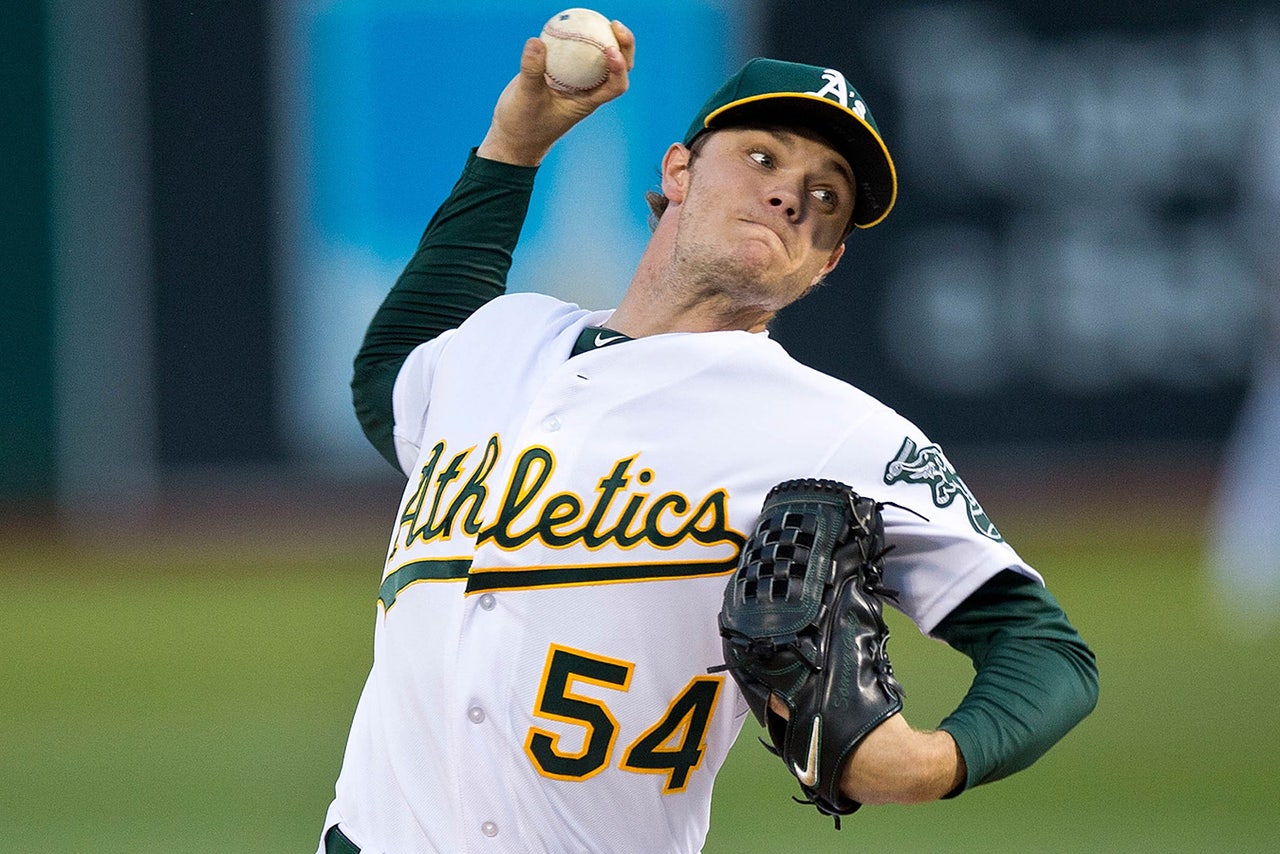