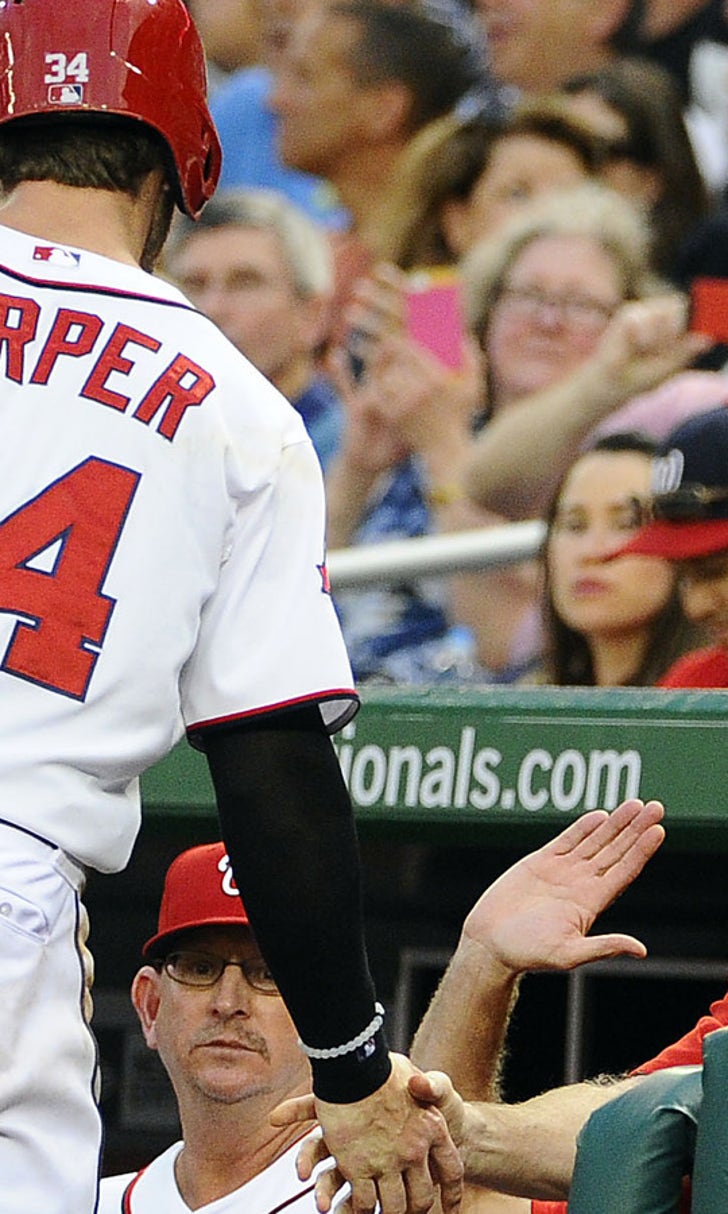 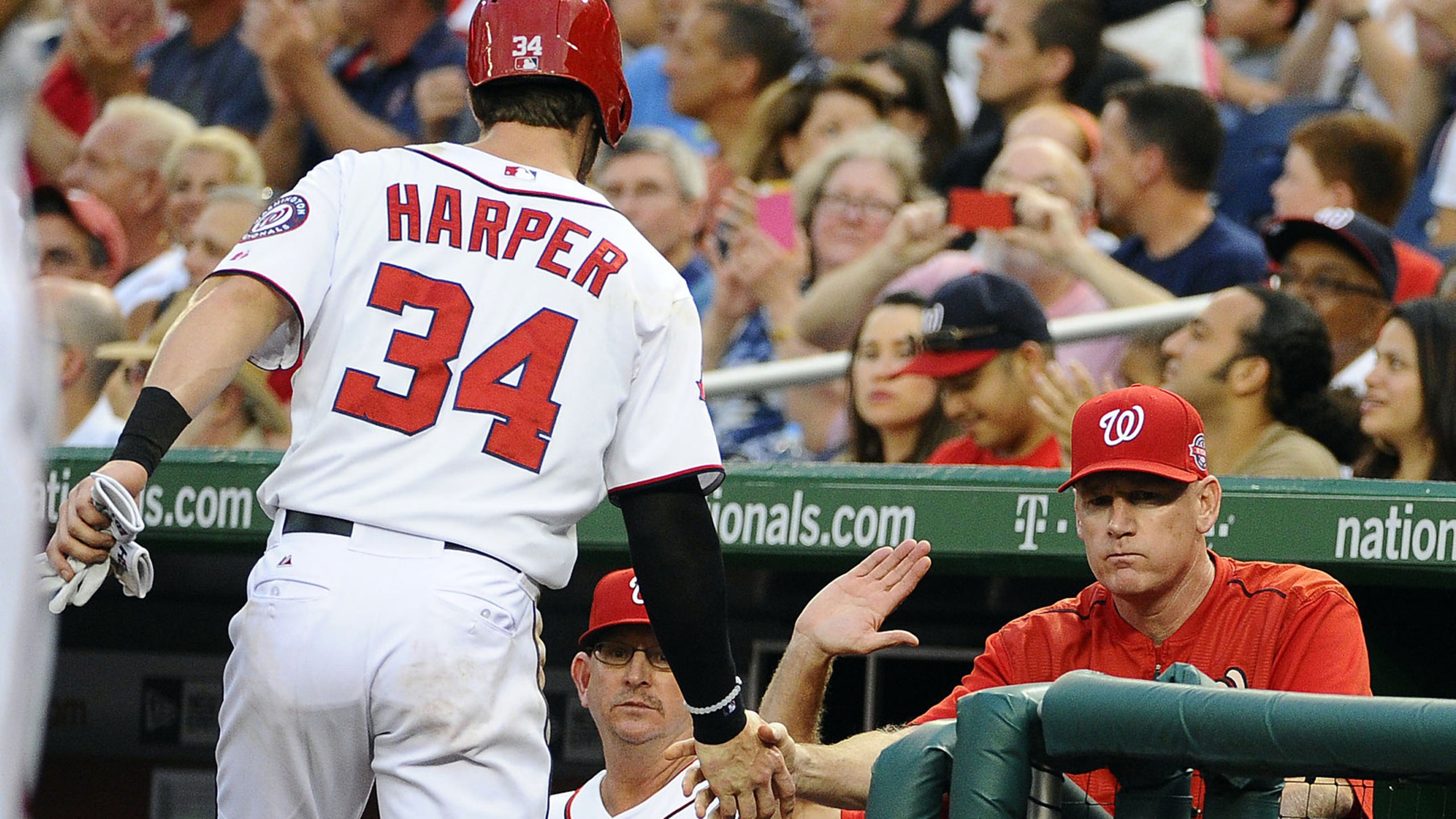 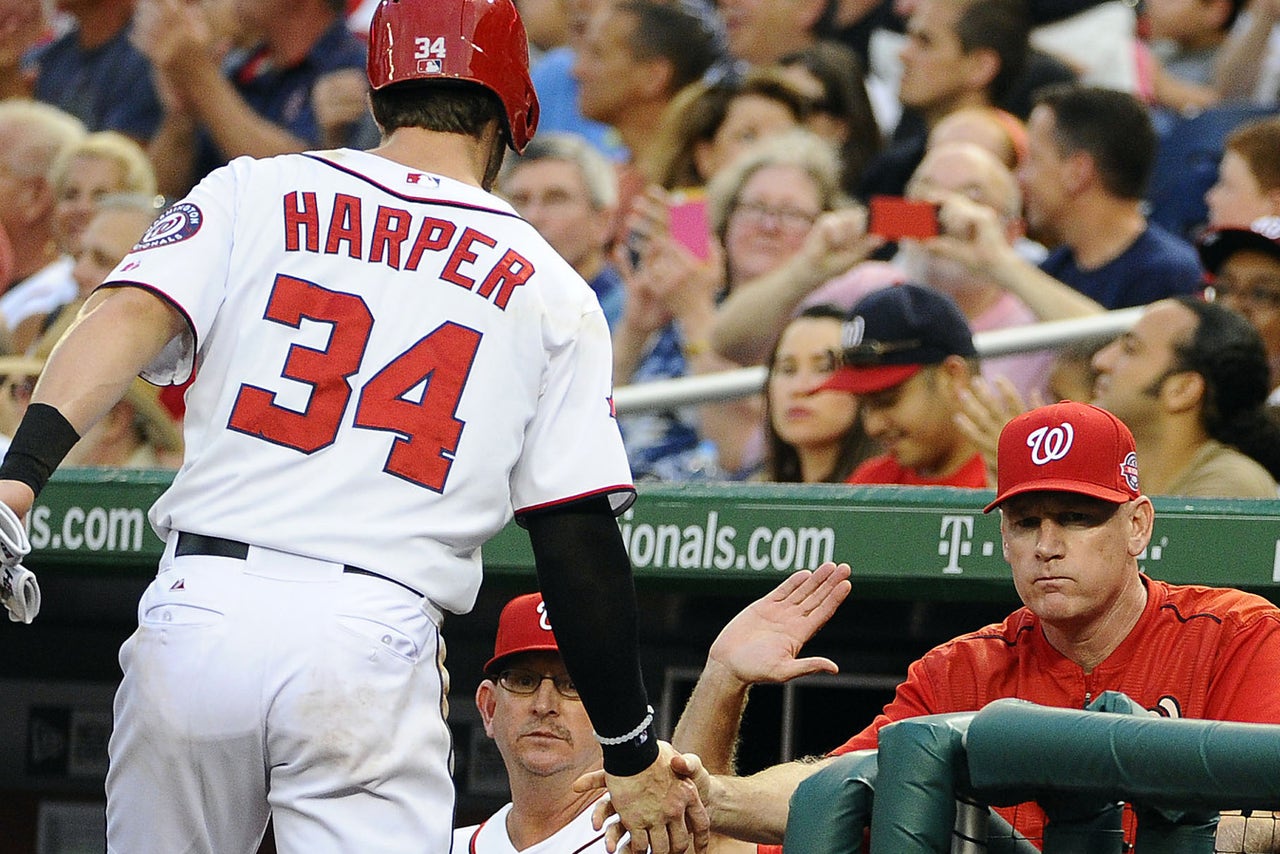 Unless you have been living under a rock, you know that the Kansas City Royals defeated the New York Mets to win the organization’s first World Series since 1985.

What you may not be aware of is that many MLB experts did not pick the Royals to win their division, let alone the World Series. Kansas City did come within a few outs of winning the 2014 World Series, but for some reason they were written off to make it back in 2015.

Why is this the case, and what attributes are factored in when predicting MLB division winners, Wild Card clinchers and World Series champions?

For starters, predicting the World Series winner is almost impossible given the MLB regular season lasts 162 games — the most of any professional sports. The favorite to win this year’s fall classic was the Washington Nationals at 6-1 odds. In any other sport, a 6-1 odds favorite is ridiculous.

To put it in perspective, if you bet $100 with these odds, you will win $600 on the favorites. In major horse racing, a 6-1 horse would never be considered the favorite, but in baseball, those are terrific preseason odds.

VegasInsider.com already has the Los Angeles Dodgers as the favorites to win the 2016 World Series at 8-1 odds, and that is straight-up preposterous. Why? Well for starters, the team isn’t getting any younger, and it is unsure if Jimmy Rollins and Chase Utley will continue to play or retire.

They will have a new manager now that Don Mattingly bolted for the Miami Marlins job. Stars Howie Kendrick, Brett Anderson and Zack Greinke are all set to enter free agency and will be demanding some serious dough. Yet, for some reason the dodgers are still the absolute, hands down favorites to win the World Series in 2016.

As we reported in September, the Dodgers also fired 10 of their minor league coaches in one week, further cementing the internal chaos of the organization that the “experts” have already predicted as 2016 champions.

The only fathomable reason why they are the favorites has to do with the fact that they have, arguably, the best starting pitcher in baseball in Clayton Kershaw and the most dynamic corner outfielders in Yasiel Puig and Carl Crawford. See the below tweet from ESPN with the top odds for the 2016 World Series winners.

Eight teams have better odds to win the 2016 World Series than the 2015 champion Royals pic.twitter.com/VBTuxUkNQs

So when millions of Americans tuned into the 2015 World Series last week, they did not see the predicted matchup of the Washington Nationals and Seattle Mariners, but rather they witnessed the team who received one vote to win their division (Mets) and the team that came within a couple innings of winning it all the year before (Royals).

In a 162-game regular season, predicting a preseason champion is as good as picking a random name out of a hat. It’s clear that the experts pick their winners based on the team on paper, but it’s impossible to predict how injuries will impact a season.

Preseason predictions will continue to exist (clearly, given the ESPN tweet above) and it’s easy to predict that they will continue to be completely wrong. You’d be smart to bet against the Dodgers winning the 2016 World Series, but don’t tell the “experts” or Vegas about that.