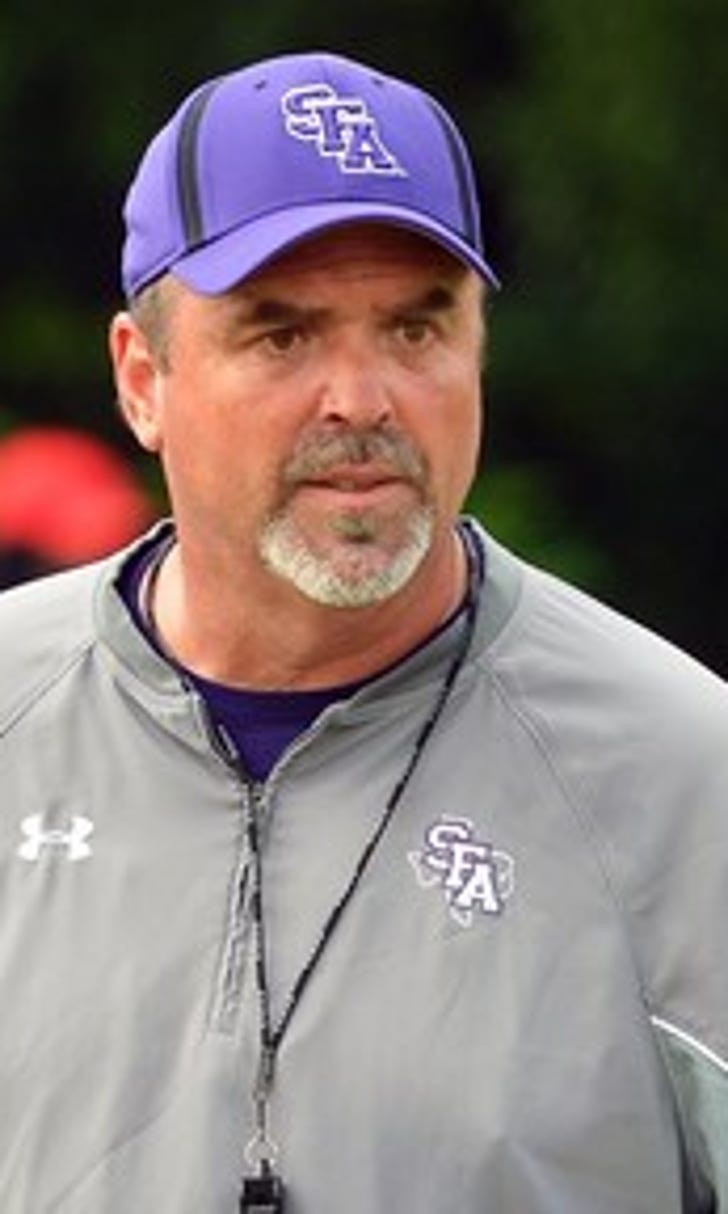 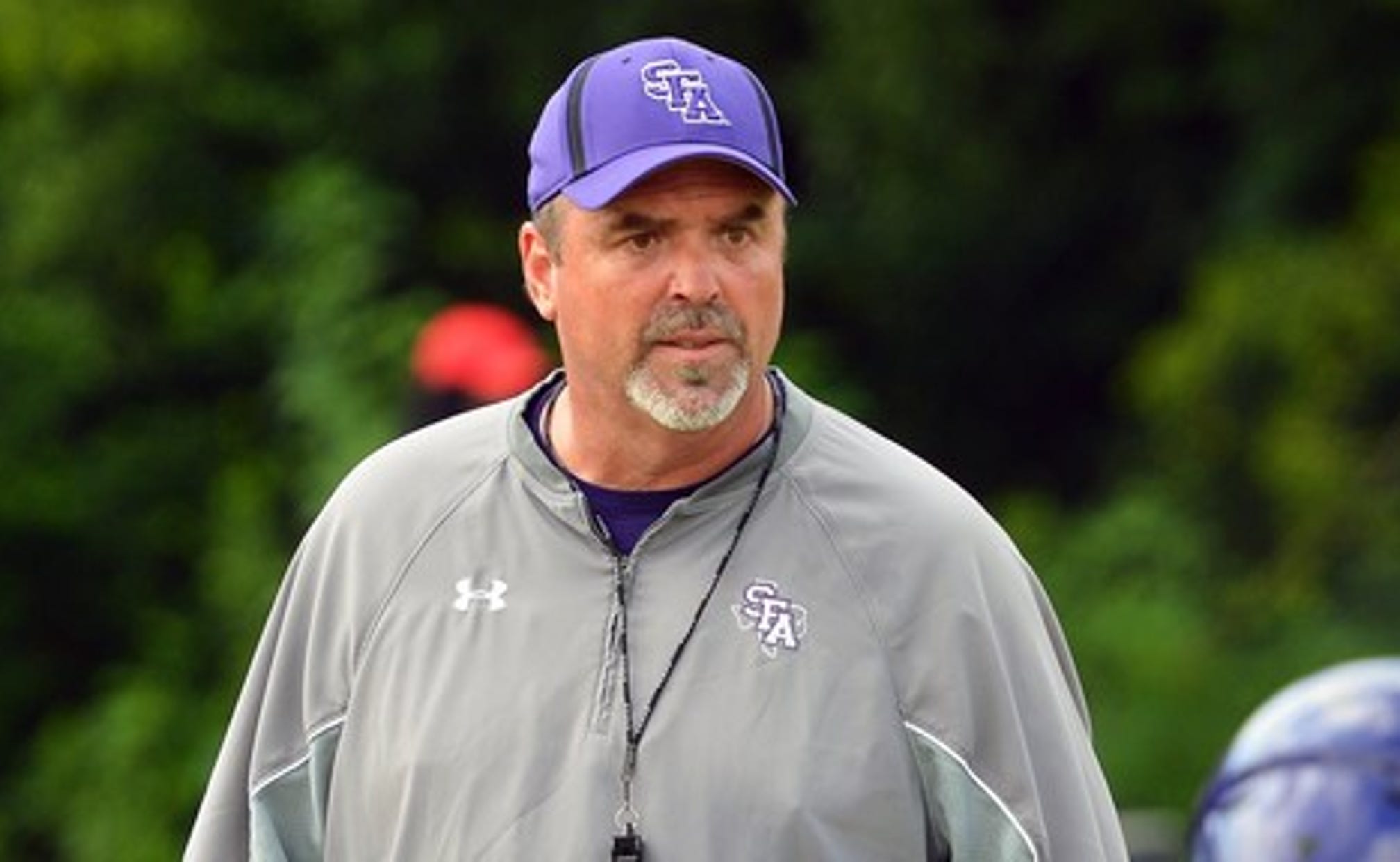 (STATS) - Who will guide Stephen F. Austin through the 2018 season has yet to be announced, but interim head coach Jeff Byrd is ready for the challenge.

Byrd has been in charge since the Southland Conference university suspended fifth-year coach Clint Conque on June 18 to investigate whether he violated university policy. At Thursday's Southland media day, where the Lumberjacks were picked sixth in the preseason poll, Byrd said he's developing more of a comfort role in his position as the season nears.

"There's adversity that happens in family all the time," Byrd said. "What you have to deal with as a family is you don't push them away, you pull people closer. And I feel about these guys, we're building that relationship. To be a family, you have to stick together."

The Nacogdoches, Texas, school has not disclosed specifics of the investigation surrounding Conque, who's 21-25 the last four years.

Byrd is in his second year as Stephen F. Austin's defensive coordinator and was promoted to assistant head coach in March. He is listed as the interim coach in the digital version of the newly released SFA media guide.

SFA, which was 4-7 overall and 4-5 in the Southland last season, is one of the more experienced teams in the conference, returning 19 starters plus quarterback Foster Sawyer, who was lost to a knee injury in the fourth game. But the competition has been raised with the addition of a handful of potentially influential transfers.

"When you look at the returning lettermen and you look at the guys that have been involved and had meaningful playing time, that's what excites me," Byrd said. "We look at the depth we have, we're just trying to say, OK, now we have a fight for positions."

Big Ten's return highlights Super 6 slate
The Big Ten is back! Half of the games in this week's Super 6 come from the conference, including Nebraska visiting Columbus.
4 hours ago