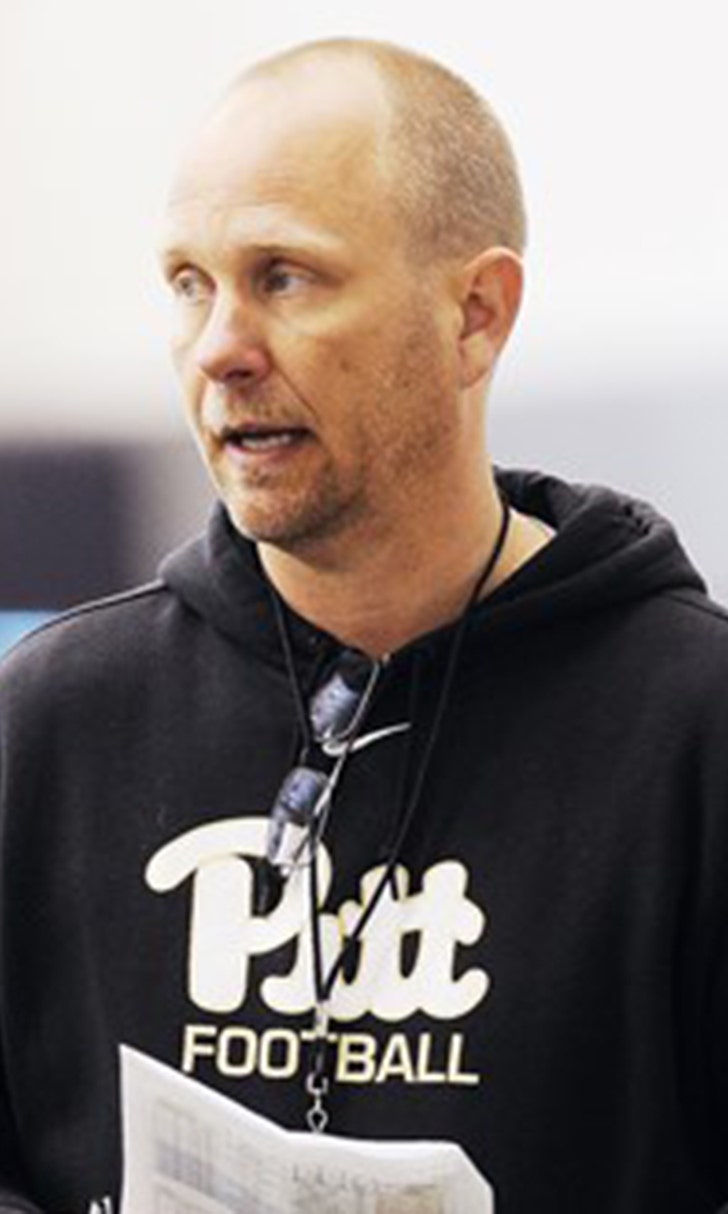 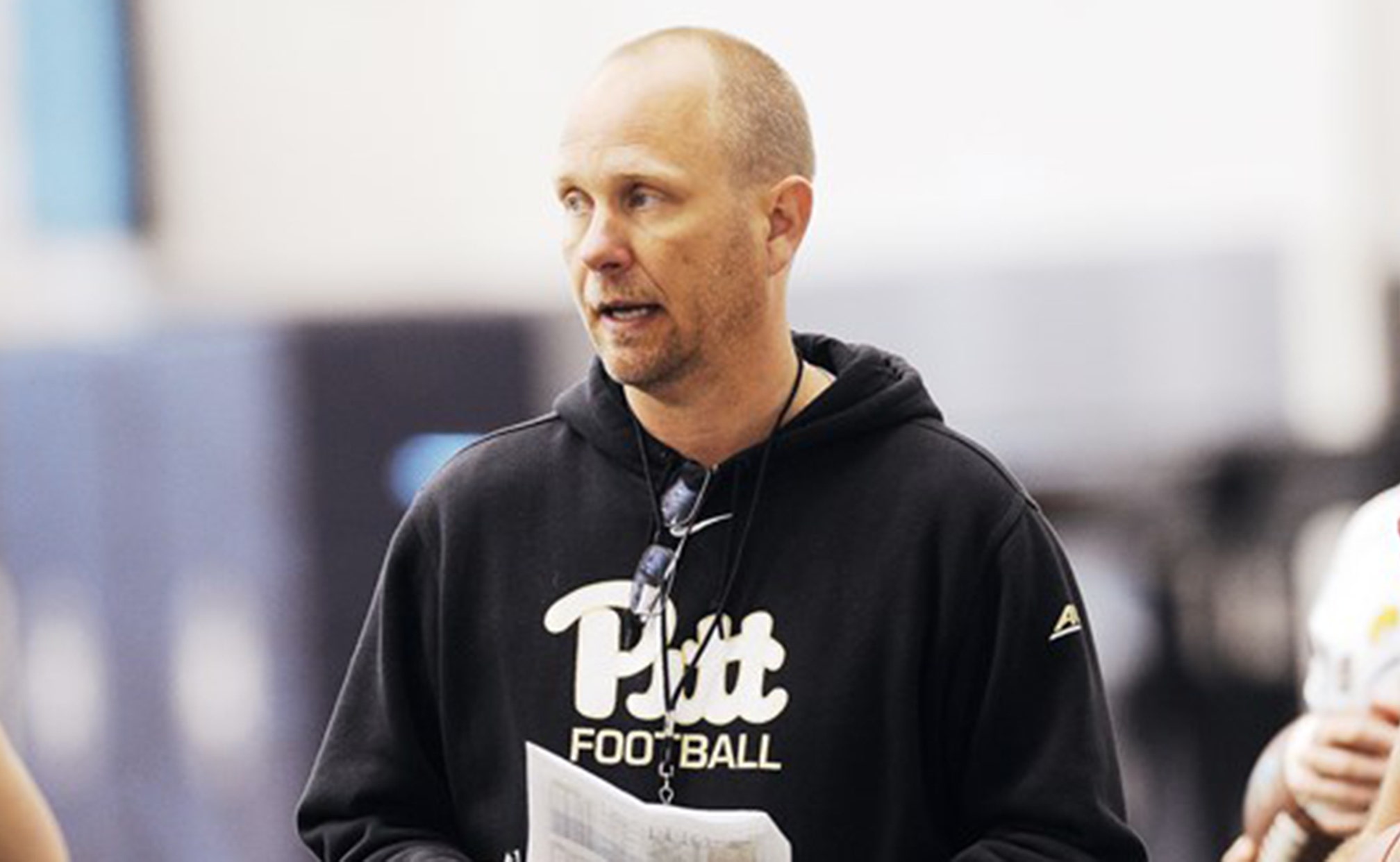 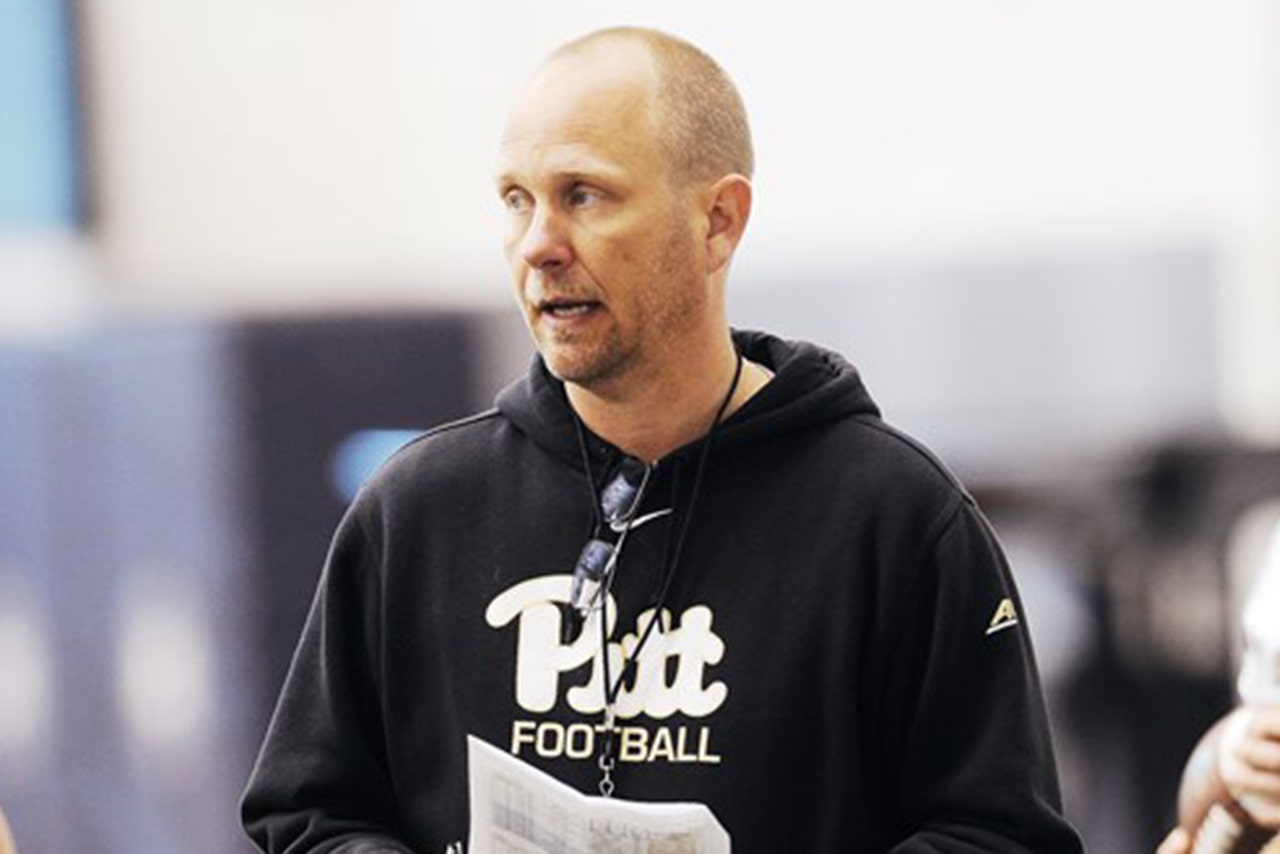 LSU had a productive day of meetings with Pitt's Matt Canada and is closing in on a deal to make him the Tigers' new offensive coordinator, a source told FOX Sports Tuesday. Word is LSU was impressed with how innovative Canada is and also came away feeling like he'd be a good fit for the staff.

Canada was the only offensive coordinator to make the finalists cut this year for the Broyles Award honoring the nation's top assistant coach. The Panthers have compiled the highest season point total in school history (508). With a bowl game to go, the Panthers are averaging 42.3 points per game (10th in FBS), which would eclipse the all-time Pitt record of 40.7 set in 1904. The Panthers also improved their scoring output by more than 14 points per game from last year. Pitt is the only Power 5 team in the nation to score at least 28 points in every game this season.

Canada's offenses — if you include his work at NC State last year — have scored 11 TDs in the past two meetings against talented Clemson defenses. 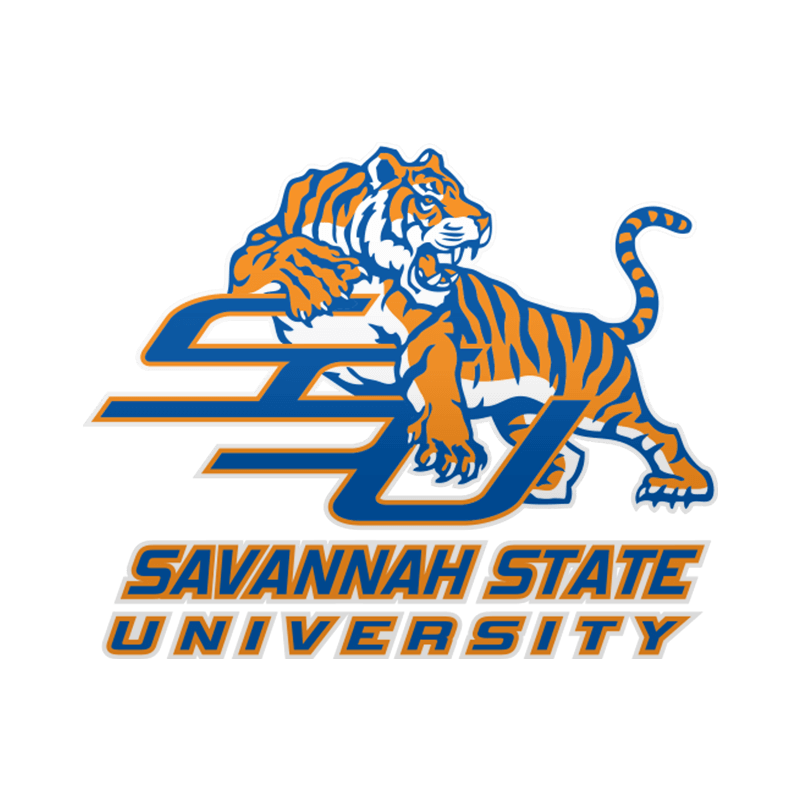 Clemson Tigers
share story
those were the latest stories
Want to see more?
View All Stories
Fox Sports™ and © 2020 Fox Media LLC and Fox Sports Interactive Media, LLC. All rights reserved. Use of this website (including any and all parts and components) constitutes your acceptance of these Terms of Use and Updated Privacy Policy. Advertising Choices. Do Not Sell my Personal Info