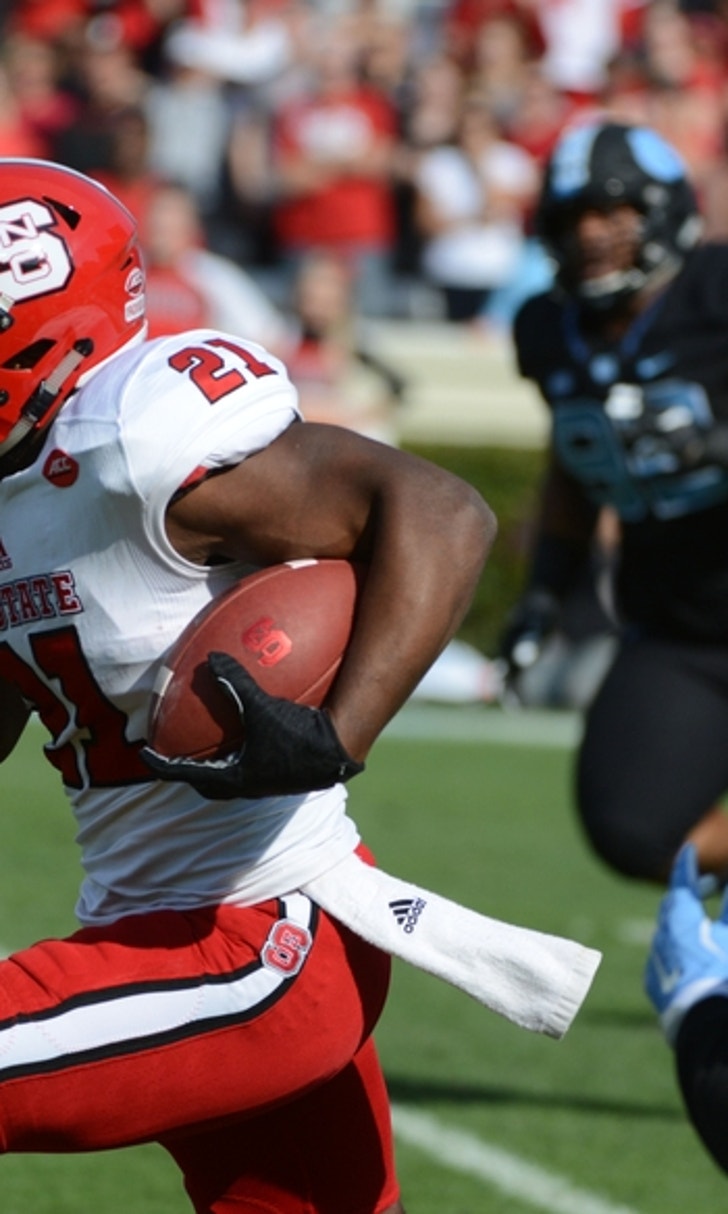 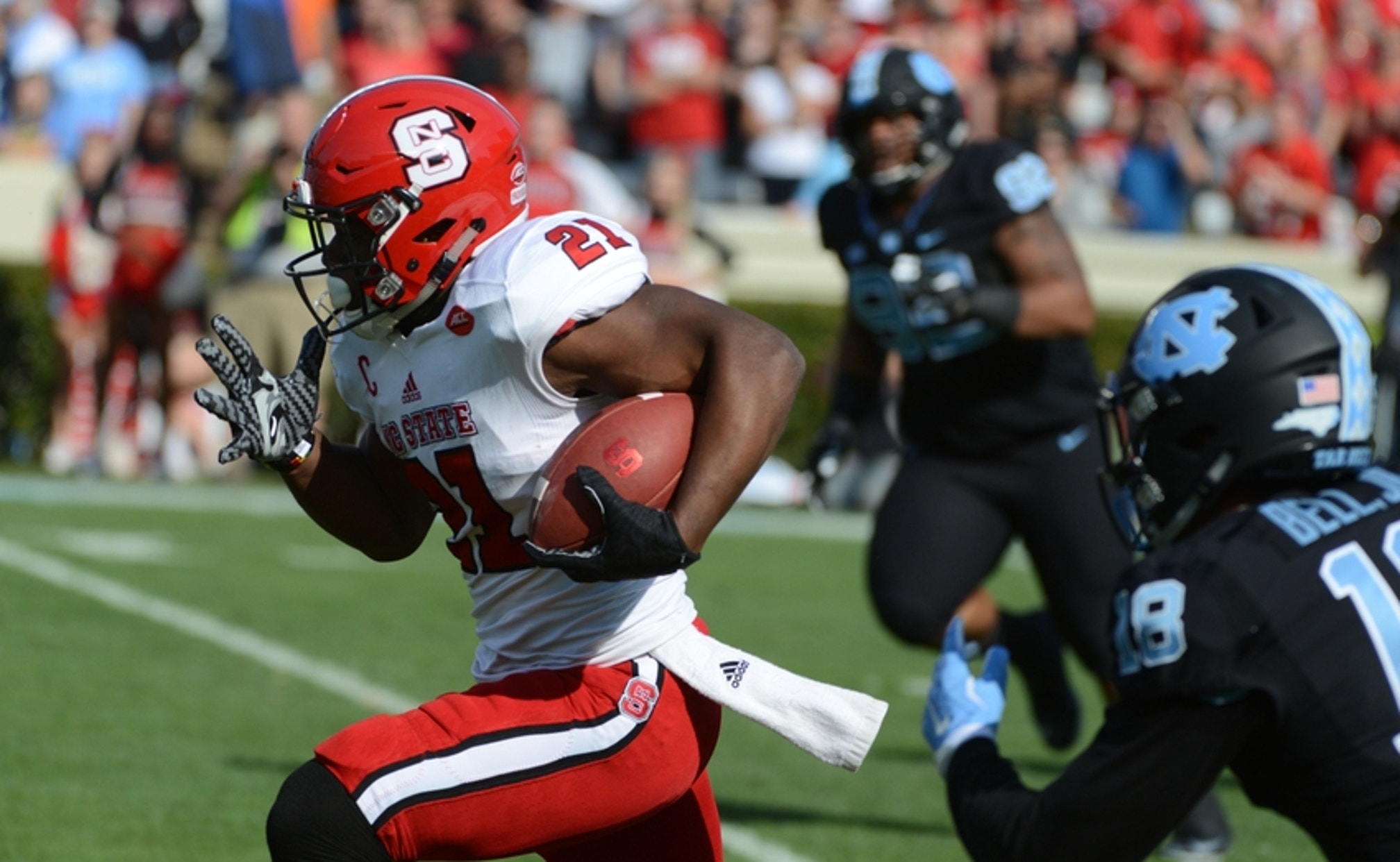 BY Fansided and Zach Bigalke/FanSided via Saturday Blitz • December 26, 2016
share

Here’s how you can watch the Independence Bowl online live from Shreveport, Louisiana between NC State and Vanderbilt on December 26.

The Wolfpack opened the season 4-1, then nearly took down Clemson on the road. But that loss to the Tigers started a four-game skid. NC State had to upset North Carolina just to get to six wins and claim a spot in the Independence Bowl. They boast a top-five rushing defense that allows fewer than 105 yards per game. But they have been largely unable to find the end zone, finishing the regular season 88th in scoring. NC State scored 30 or more points in each of its September games. They managed to do just twice in conference play.

For the Commodores, it was a roller-coaster season. They never won more than two games in a row. They never lost more than two in a row. The upswing came in the final two weeks of the regular season when Vanderbilt took down Ole Miss and Tennessee in succession. Thus they will be going bowling for the first time in Derek Mason’s three years as head coach. Though Vanderbilt had an abysmal offense, they were saved by a defense with mediocre numbers but timely stops that managed to hold opponents under 23 points per game.

Despite its standing as the 11th-oldest bowl game on the current calendar, this will be the first time that both NC State and Vanderbilt will play in the Independence Bowl. The past few contests have been won by a field-goal margin, and another evenly-matched contest could result in a defensive affair on Boxing Day. Here is how you can watch the Camping World Independence Bowl online.

Key Matchup to Watch: One of the few bright spots on offense this season for Vanderbilt has been running back Ralph Webb. The redshirt junior rushed for over 1200 yards in the regular season and scored 12 touchdowns for a point-starved Commodores team. In the Independence Bowl he will take on one of the toughest defensive front sevens in the nation. If Vanderbilt is going to have a chance, they need Webb to find holes in the Wolfpack defense.