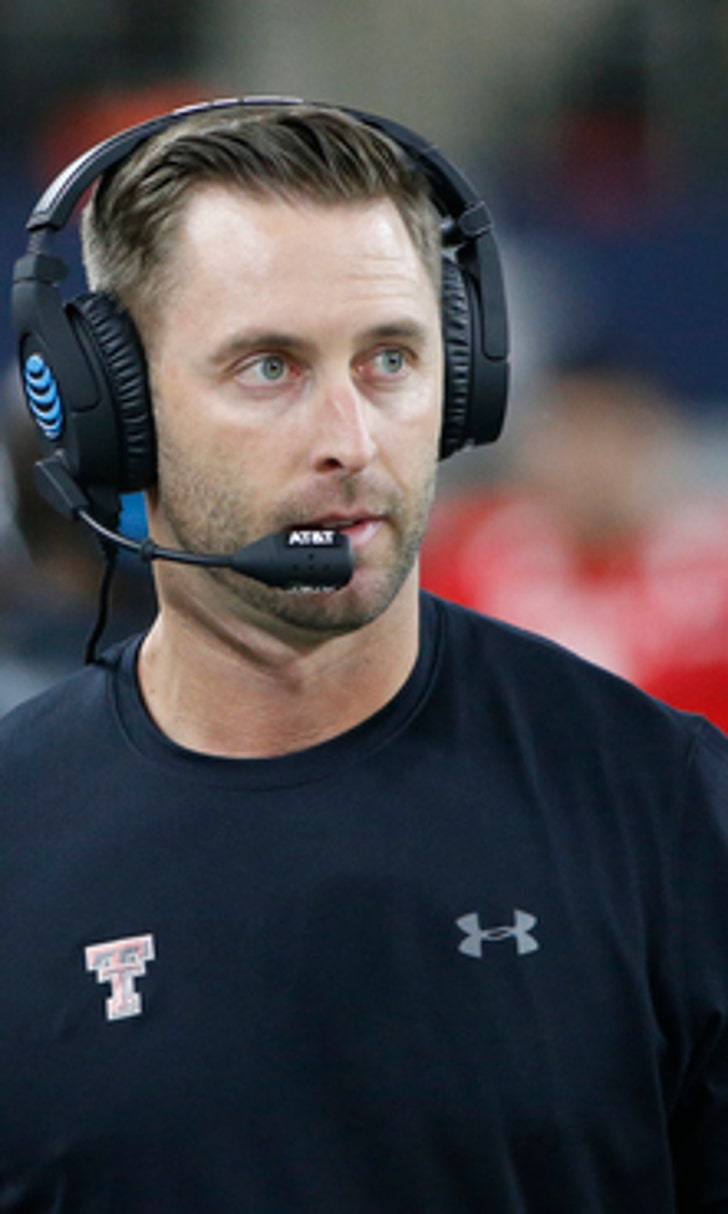 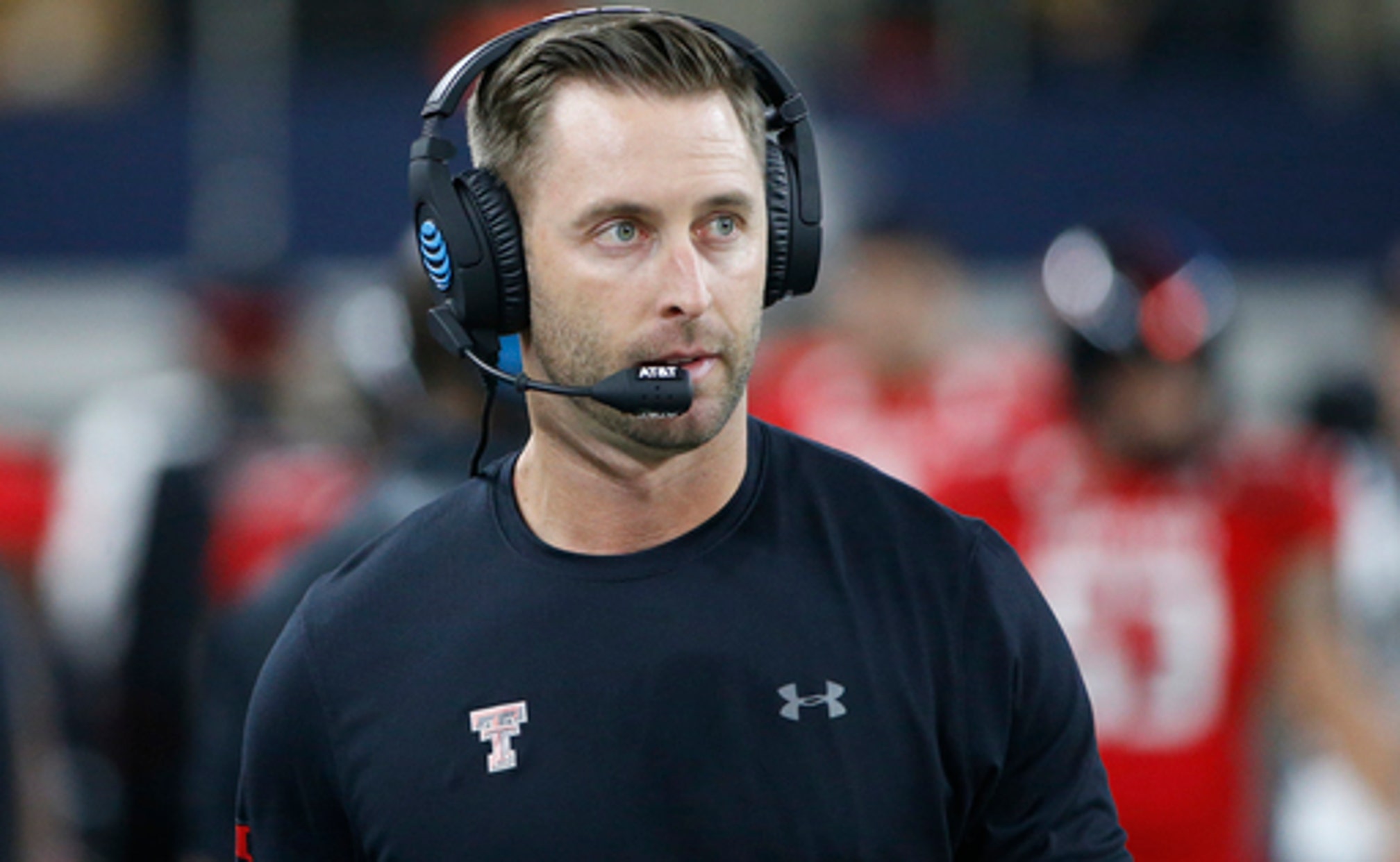 ''Anytime you have an NCAA record that's tied or set against your defense, it's going to be something that sticks with the guys that are on that field,'' Tech coach Kliff Kingsbury said. ''I feel like they've grown a lot since that game and will be anxious to show how much they have improved.''

Ballage and the Sun Devils (1-1) play in Texas on Saturday night, far from the desert where the running back had 15 touches and scored eight times last September - seven on direct-snap runs and on a 39-yard double-reverse flea flicker in a wild 68-55 win. The Red Raiders (1-0) have tried to bolster their defense with some junior college transfers in the secondary, plus linebacker Dakota Allen - their second-leading tackler as a freshman in 2015 - returned after a season of his own in junior college.

Kingsbury, the former Red Raiders quarterback in his fifth year as head coach and feeling some heat, has gotten more involved in the defense with third-year coordinator David Gibbs.

That loss to Arizona State was one of four the past two seasons in which the Red Raiders themselves scored at least 52 points.

The Sun Devils aren't off to a stellar start after struggling in a season-opening 37-31 victory over New Mexico State and then losing 30-20 at home to San Diego State - their first loss to a non-Power Five team in Todd Graham's six seasons. Ballage has 33 carries for 123 yards and three touchdowns in the first two games of his senior season. He has four catches for only 26 yards.

Like Kingsbury, Graham is also looking for defensive improvement and has a new coordinator in Phil Bennett after a losing record with the Pac-12's worst defense last season.

''We have ways to go before this season is evaluated,'' Graham said. ''You bring criticism on yourself by not performing well, and we did not perform well. I deserve the criticism when you have that.''

Here are a few things to know about the last scheduled game between the Red Raiders and Sun Devils:

While Ballage's scoring record got so much attention last year, the Arizona State quarterback who threw for 351 yards in that game is also back. Manny Wilkins completed 28 of 37 passes against the Red Raiders, and this season has already thrown four touchdowns without an interception. The 68 points the Sun Devils scored were the most ever against Texas Tech in a non-conference game.

Nic Shimonek was 26-of-30 passing for 386 yards and three touchdowns in his first career start for Texas Tech in the opener. The former Iowa transfer, who is 23 years old, completed his first 14 passes, one shy of the school record for consecutive completions. He also had two TD passes of more than 60 yards.

AGAINST THE OTHER LEAGUES

Texas Tech will now play 11 consecutive weeks after an early bye. The Red Raiders haven't played since opening the season with a 56-10 win over standout FCS team Eastern Washington on Sept. 2. Eastern Washington had averaged more than 46 points in its previous three games against FBS foes - Washington, Oregon and Oregon State.

CHANCE TO GET EVEN

Kingsbury is 25-26 overall as Texas Tech's coach, a tenure that began in 2013 with the Red Raiders winning his first seven games.