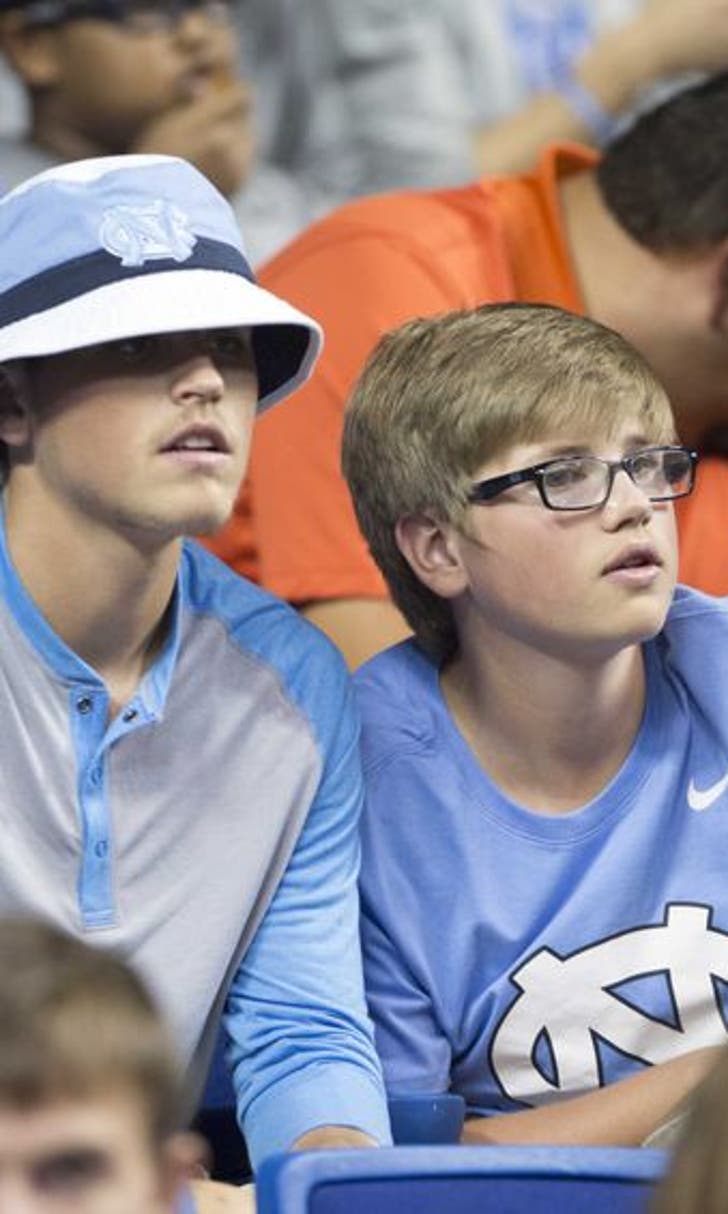 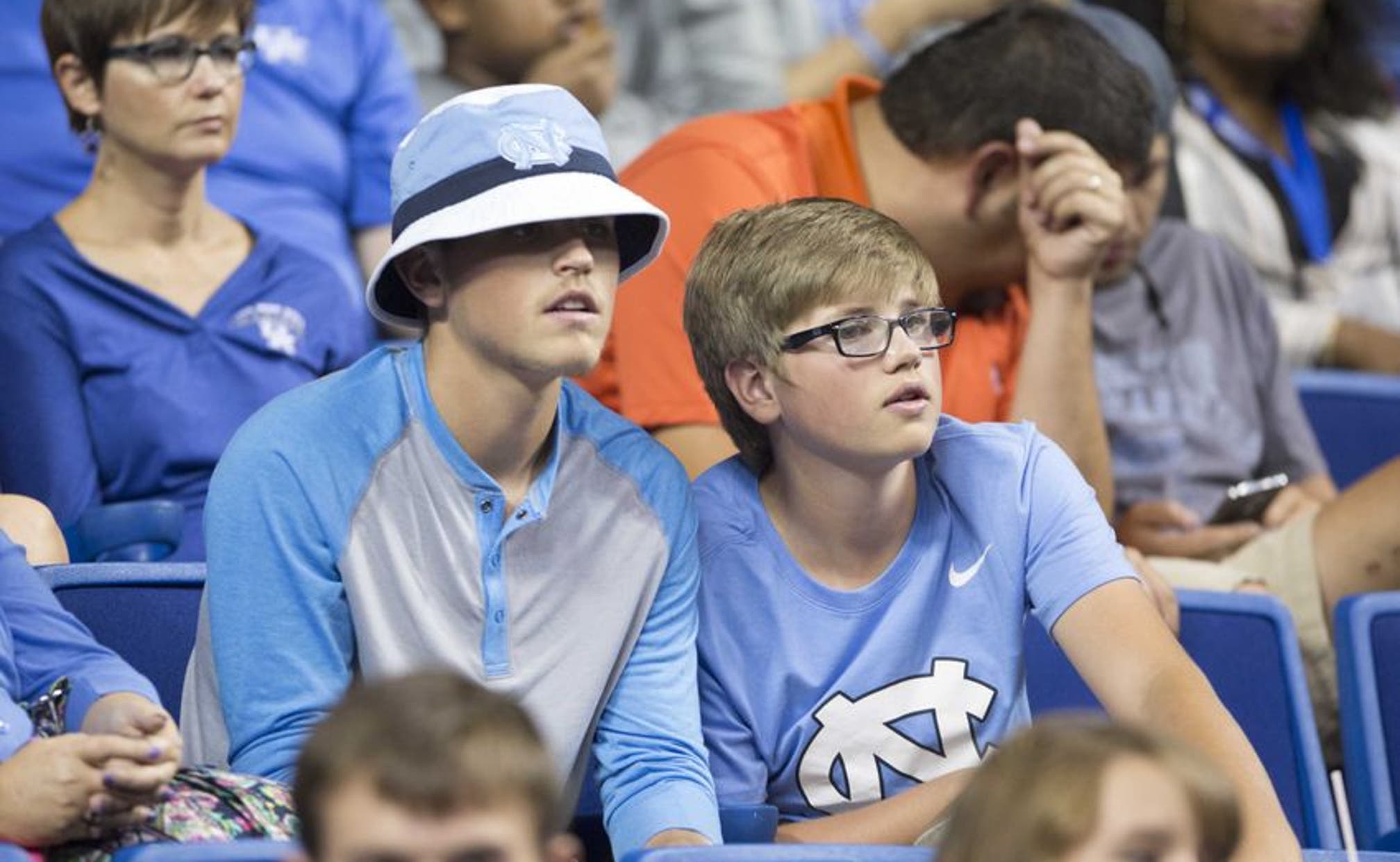 BY Fansided and Horran Cameron/FanSided via Keeping It Heel • December 16, 2016
share

This weekend, two of the best blue blood college basketball teams will face off. The No. 7 North Carolina Tar Heels will play the No. 6 Kentucky Wildcats in the CBS Sports Classic in Las Vegas, Nevada.

This game will feature an interesting matchup between UNC’s seniors and UK’s freshmen.

The Tar Heels are led by their juniors and seniors.

On the other hand, year in and year out the Kentucky Wildcats are led by their freshman class. This year’s crop of “Big Blue” freshmen include De’Aaron Fox, Malik Monk, Edrice Adebayo, Wenyen Gabriel and Sacha Killeya-Jones.

It is important to note that UK head coach John Calipari has endured a great deal of success with star freshmen recruits. Kentucky’s 2010 freshmen went to the 2011 Final Four. His freshman 2011 class won the national championship.

Calipari’s 2014 freshmen class lost to the Connecticut Huskies in the national championship game. Kentucky’s 2015 freshmen class led their team to a 38-0 record before losing in the Final Four to the Wisconsin Badgers.

As stated, Calipari’s system of having annually revolving freshmen has netted great results.

This discussion gives rise to this current season. How will Calipari’s 2016 freshman class fare this season?

Better yet, how will they do against UNC’s senior class that was several points shy of their ‘shining moment’ several months ago?

Fox posted a triple-double against Arizona State (14 points, 11 rebounds, 10 assists). Other standout games from this freshman include:

With the exception of two games (Michigan State and Stephen F. Austin), Adebayo has scored in double figures every game this season.

His best games this season are:

Wenyen Gabriel averages 6.7 points, 5.8 rebounds and 1.5 assists per game. He ranks second in rebounding for the Wildcats. In 20.4 minutes per game this season, he shoots 53.1% from the field, 80% from the free throw line and 21.4% from three-point range.

Gabriel had 15 points, six rebounds and one assist against the University of Tennessee-Martin in a 111-76 blowout. He followed up this performance with 10 points, seven rebounds, four assists and two blocks in a 115-69 victory over Arizona State.

Killeya-Jones averages four points, three rebounds and 1.1 blocks per game this season. He makes 61.5% of his field goals and 30.8% of his free throws.

SKJ’s best game this season came against the University of Tennessee-Martin. He finished the game with 12 points (made six of eight field goals), four rebounds and one block.

Britt is coming off one of the best games of his college career. When UNC played Tennessee this past Sunday, Britt led the Tar Heels to a 73-71 victory. He finished the game with 11 points, seven assists, five rebounds and five steals.

Hicks has scored double figures in every game except three this season (Long Beach State, No. 13 Indiana, Tennessee). His best game this season so far was against Chaminade, where he posted 22 points and six rebounds.

The senior must stay out of foul trouble early against Kentucky.

Stilman White averages two points per game this season. His significance transcends mere statistical categories. Due to the absence of UNC starting point guard Joel Berry II, White has been one of the fill-ins for him.

White helps to maintain the flow and pace of North Carolina’s offense. If Berry does not play against Kentucky, then White will be called on to settle UNC’s offense and defend UK’s star freshmen.

After reviewing the individual statistics of Kentucky’s freshmen and North Carolina’s seniors, which group do you think will have the bigger impact on Saturday’s game?