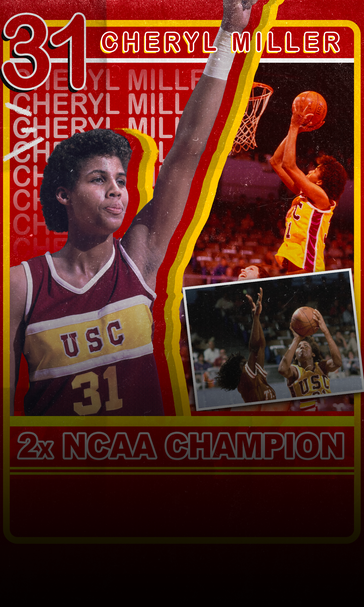 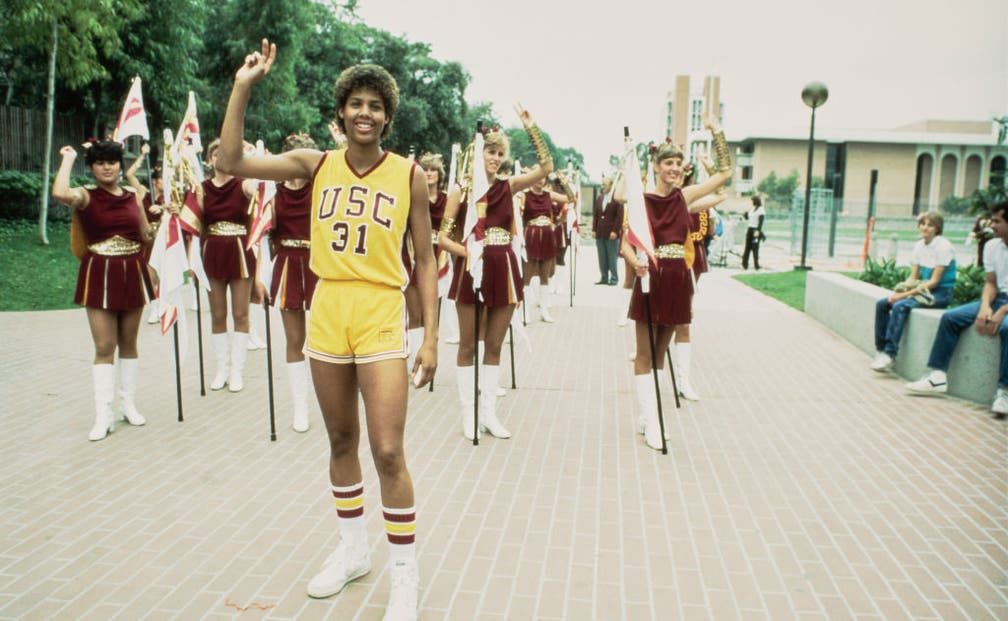 For basketball fans, the name 'Miller' might evoke memories of a thin Indiana Pacers guard who became one of the most iconic shooters in NBA history.

Chris Broussard, however, needs you to know that Reggie Miller might not have been the best baller in the Miller family.

“You’ve heard of Lisa Leslie, Cynthia Cooper, Diana Taurasi, Candice Parker. Even Nancy Lieberman. But you know who might be better than all of them? Cheryl Miller. You saw her as a coach. You’ve seen and heard her as a broadcaster, but I pity you if you never got to see her play basketball. She was that good.”

In the latest installment of his “You Kids Don't Know” series, Broussard tells the legendary tale of the elder Miller sibling: Cheryl Miller. Broussard explains why Cheryl was “on pace to become the Michael Jordan of women’s hoops.”

As Broussard points out, it seemed as if Cheryl was destined for basketball stardom from the onset of her career.

“In high school, she set California state records for most points scored in a season and in a career. She led Riverside Poly to a 132-4 record – 132-4!!!”

On Jan. 26, 1982, Cheryl Miller posted a video-game-level performance, arguably her greatest single outing. She scored an unfathomable 105 points in Riverside Poly's 179-15 win over Riverside Norte Vista, which became the national record at the time.

Miller graduated high school both a 4-time state champion and 4-time All-American. Her already lengthy resume would only continue to grow once she arrived at USC in 1982.

At USC, she was a 4-time All-American, 3-time Naismith College Player of the Year, and would lead the Trojans to two NCAA championships. She would also, unsurprisingly, be named the NCAA tournament MVP during those two championship runs.

Lastly, she was the first woman to dunk a basketball in a women’s basketball game.

Outside of college and high school, she bears the distinction of being an Olympic, Goodwill Games, and Pan-Am gold medalist. As Broussard puts it,  “She has so much gold it’s ridiculous!”

To this day, Miller remains the all-time leading scorer and rebounder and steals leader at USC, a school that produced several other women’s basketball legends such as Cynthia Cooper, Lisa Leslie, and Tina Thompson. During her 4-year college career, she averaged 23.6 points and 12.0 rebounds.

Cheryl Miller’s fabled career ended prematurely when she suffered a devastating knee injury in 1986 during a pick-up game at USC. Still, that injury did not prevent her from receiving one of basketball’s highest honors nine years later, when in 1995 she was inducted into the Naismith Memorial Basketball Hall of Fame.

Miller would continue to break down barriers even after her playing days had ended. After joining Turner Sports as an analyst and reporter for the NBA on TBS and TNT, she became “the first female analyst to call a nationally televised NBA game” in 1996.

Broussard concludes his argument by suggesting that Cheryl and Reggie are the best sibling duo in basketball history.

“Cheryl Miller and her Hall of Fame brother, Reggie, you’ve probably heard of him, are probably the greatest sibling combo in the history of basketball. Think about it. You got Steph and Seth Curry. Seth’s got to pick it up a little bit. Then you got Marc and Pau Gasol. Pau’s going to be a Hall of Famer. But will Marc? Uh. I don’t know about that. But Cheryl and Reggie? Both of them in the Hall of Fame.”​​​​​​​

“Now you kids know how good Cheryl Miller was.” 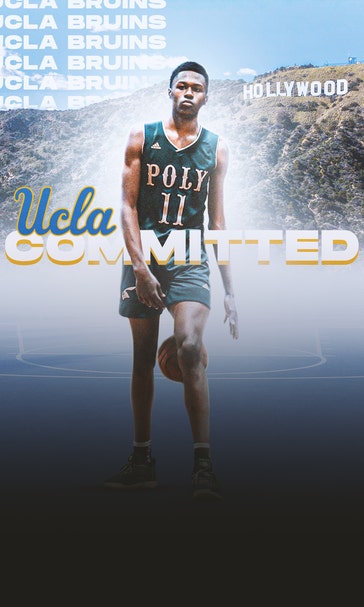 5-Star Watson Commits to UCLA
Peyton Watson, the No. 1 recruit in California, joined 'Titus and Tate' on Monday, announcing his commitment to UCLA.
July 27 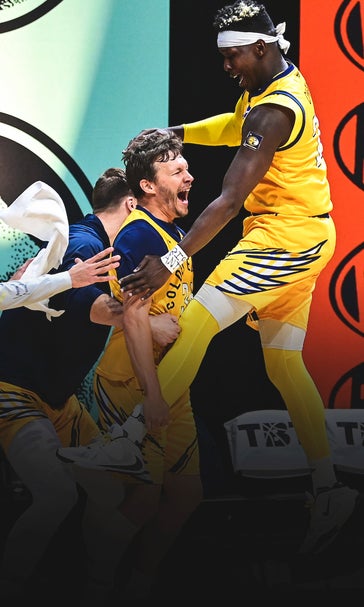 $1 Million Shot
With one clutch 3-pointer, 38-year-old Travis Diener made himself and his TBT teammates quite a bit richer.
July 15 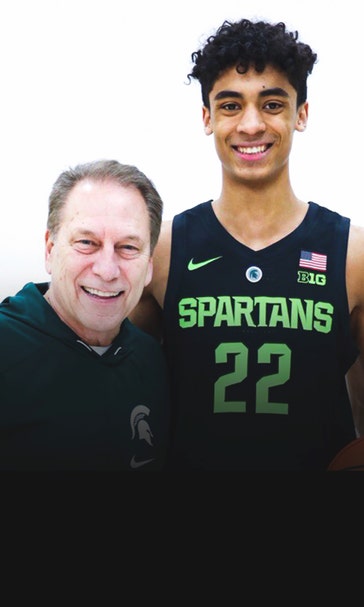 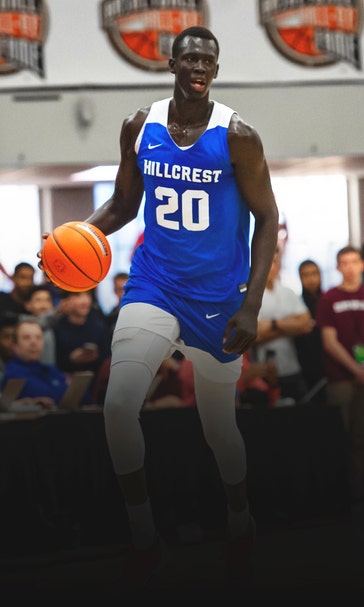 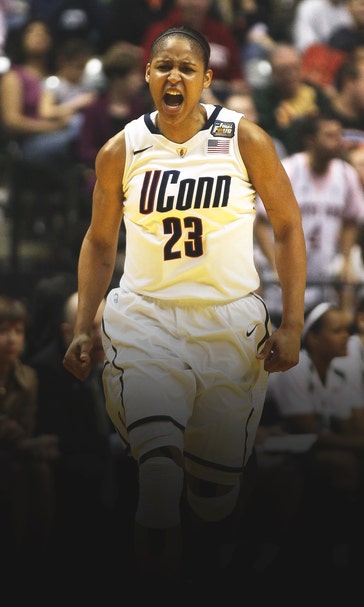