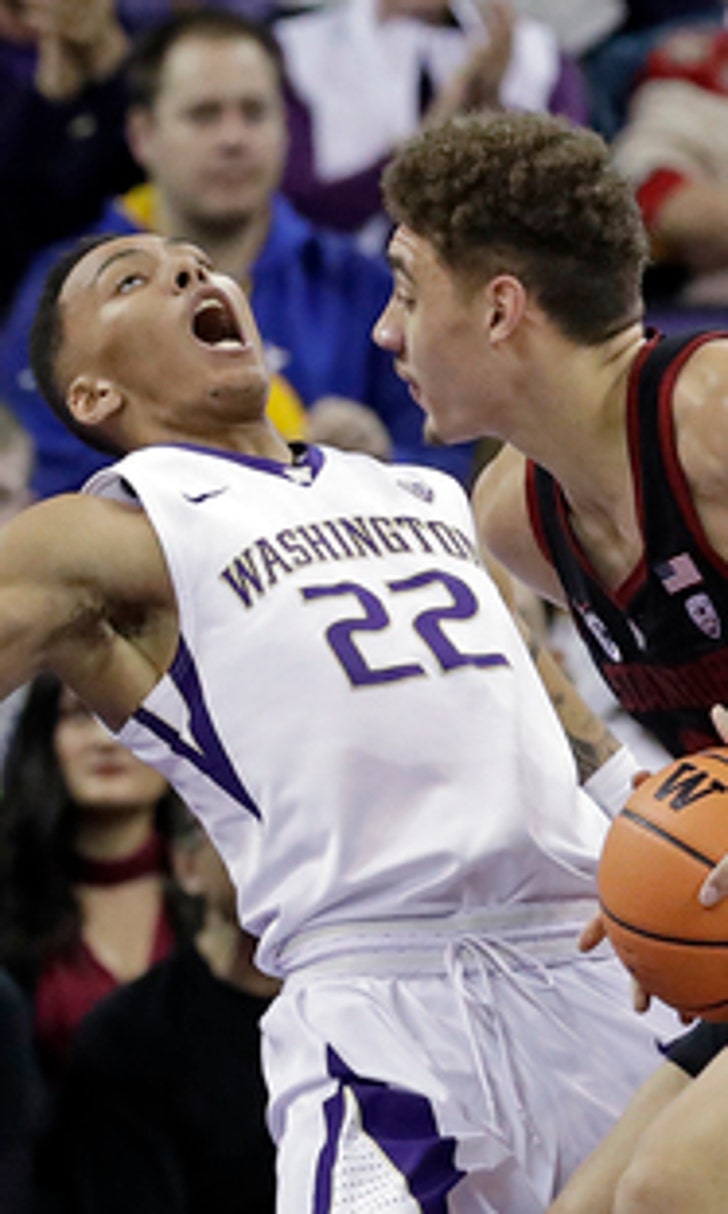 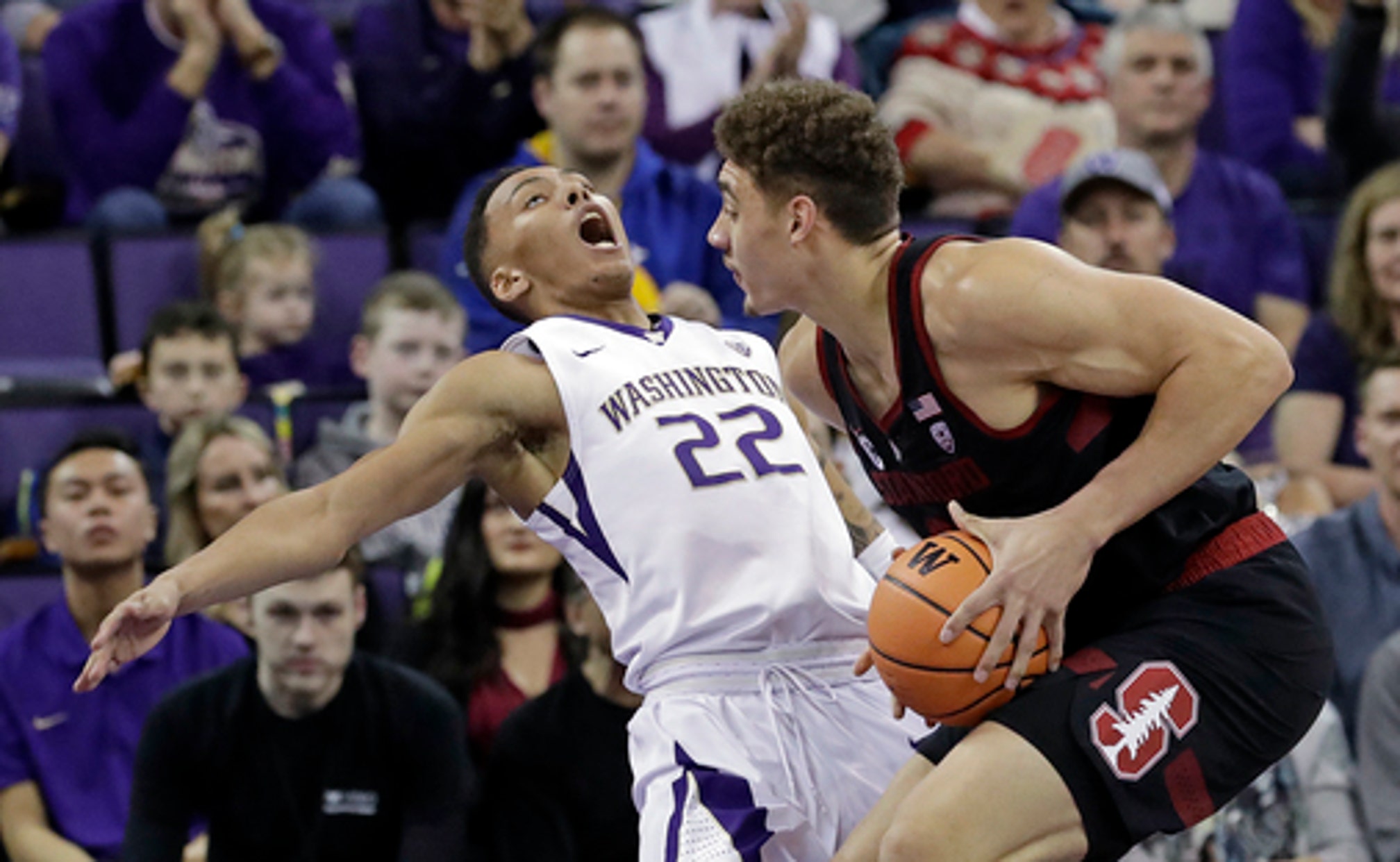 There were good reasons for the kids to wait for Davis after a memorable first college trip back to his hometown.

''It was amazing. It was everything that I imagined. I wanted to come in here and get a win, (and) we did it,'' Davis said.

Davis, a one-time Washington commit, had 16 points, Reid Travis also finished with 16 points, and Stanford completed its first two-game road sweep in conference play in nearly eight years with a 73-64 win over Washington on Saturday night.

The Cardinal (10-8, 4-1 Pac-12) had not won both games of a Pac-12 road trip since sweeping the Oregon schools in February 2010. Stanford raced past Washington State on Thursday and took advantage of offensive struggles by Washington to pull away for its fourth straight victory.

''It's a big deal for us to have the confidence now to know we can go on the road and win some games,'' Stanford coach Jerod Haase said. ''We did a lot of things that are necessary. We still have room for improvement - free throws and making some silly plays and turnovers - but more importantly we did a lot of positive things.''

Davis was the star, playing a few miles from where he was a prep standout at Garfield High School and on the court he was originally slated to play collegiately. Davis de-committed from Washington after Lorenzo Romar was fired last March and instead ended up at Stanford.

Davis was the subject of boos and chants from Washington fans throughout, but he silenced those same fans hitting a 3-pointer with 3:23 left to push Stanford's lead to 65-60. It was his only 3 of the game, and Davis added 10 rebounds and five assists. He did have seven turnovers.

''You can say it's not a big deal for him to come home, but it is,'' Travis said. ''We see how many people are in the crowd for him. We hear what they're chanting at him when he's at the free-throw line. We wanted to get this win as much for him so he could come back home and have a good showing.''

Michael Humphrey had 13 points and nine rebounds, and Kezie Okpala added 10 points for the Cardinal.

Jaylen Nowell, high school teammates with Davis, led Washington (13-5, 3-2) with 20 points and David Crisp added 11. The Huskies were unable to overcome long scoreless stretches in both halves and were outrebounded 48-28.

''Offensively we're not going to win a lot of games shooting those percentages,'' Washington coach Mike Hopkins said. ''I don't know if it was lack of execution, missing open shots, one of those days, we're going to have to go back and look at the tape.''

Stanford had double-digit leads in both halves, including a 13-point lead with 8:40 remaining after Okpala's two-handed dunk down the lane. They nearly gave it all away as the Huskies scored 11 of the next 13 points and pulled within 60-56 on Crisp's basket with 6:09 left. The lead was down to 62-60 after Matisse Thybulle's free throws with 3:52 left, but that was Washington's final charge. Davis answered with his first 3-pointer of the game and pushed the Cardinal lead back to five. After a pair of empty possessions for Washington, Dorian Pickens added another 3 and Stanford led 68-60 with 2:25 left.

Hopkins took the blame for the two key 3-pointers saying defensive calls he made backfired and led to the open looks for Stanford.

Stanford: This should have been a far more comfortable victory for the Cardinal, but foul shooting was a major issue. Stanford was 15 of 28 at the foul line after entering the game at 69.5 percent for the season. Travis, who shoots nearly 71 percent on the season, was just 4 of 10.

Washington: The Huskies settled for the 3-pointer too often. Washington was 5 of 22 on 3s and 2 of 12 in the second half. Some of those were forced in the final moments, but too often the Huskies looked confused against Stanford's defense.

Washington: The Huskies head back on the road and are at Utah next Thursday.