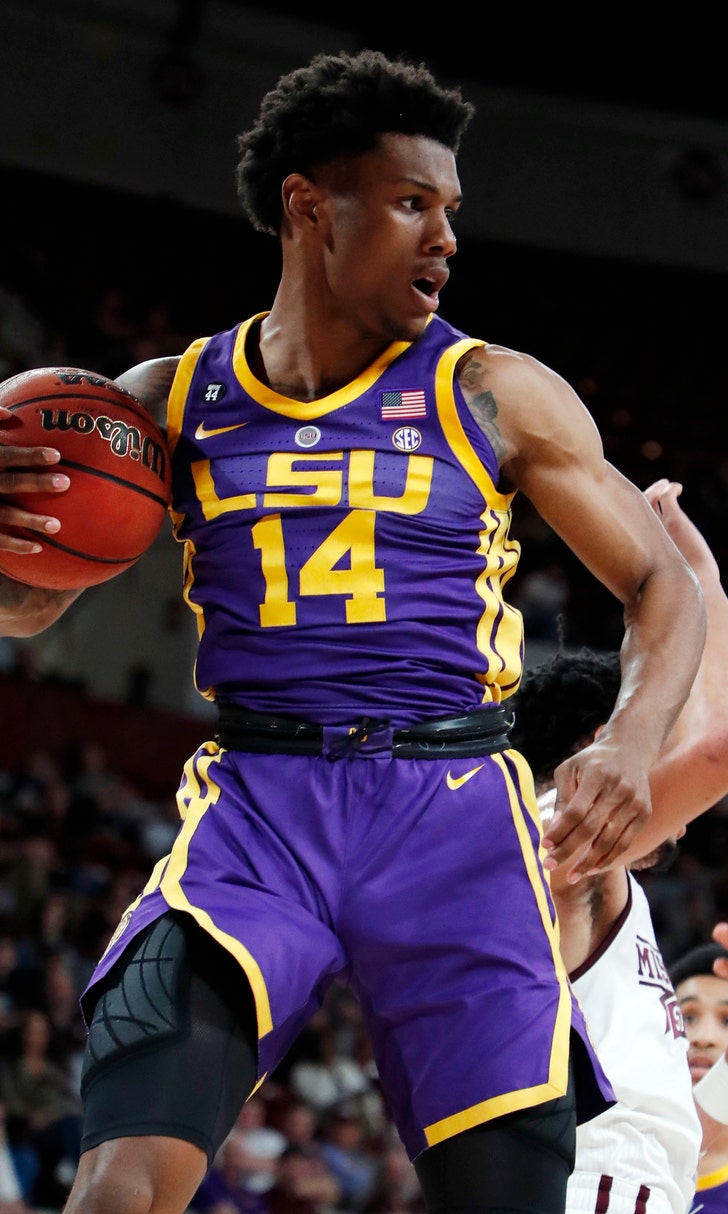 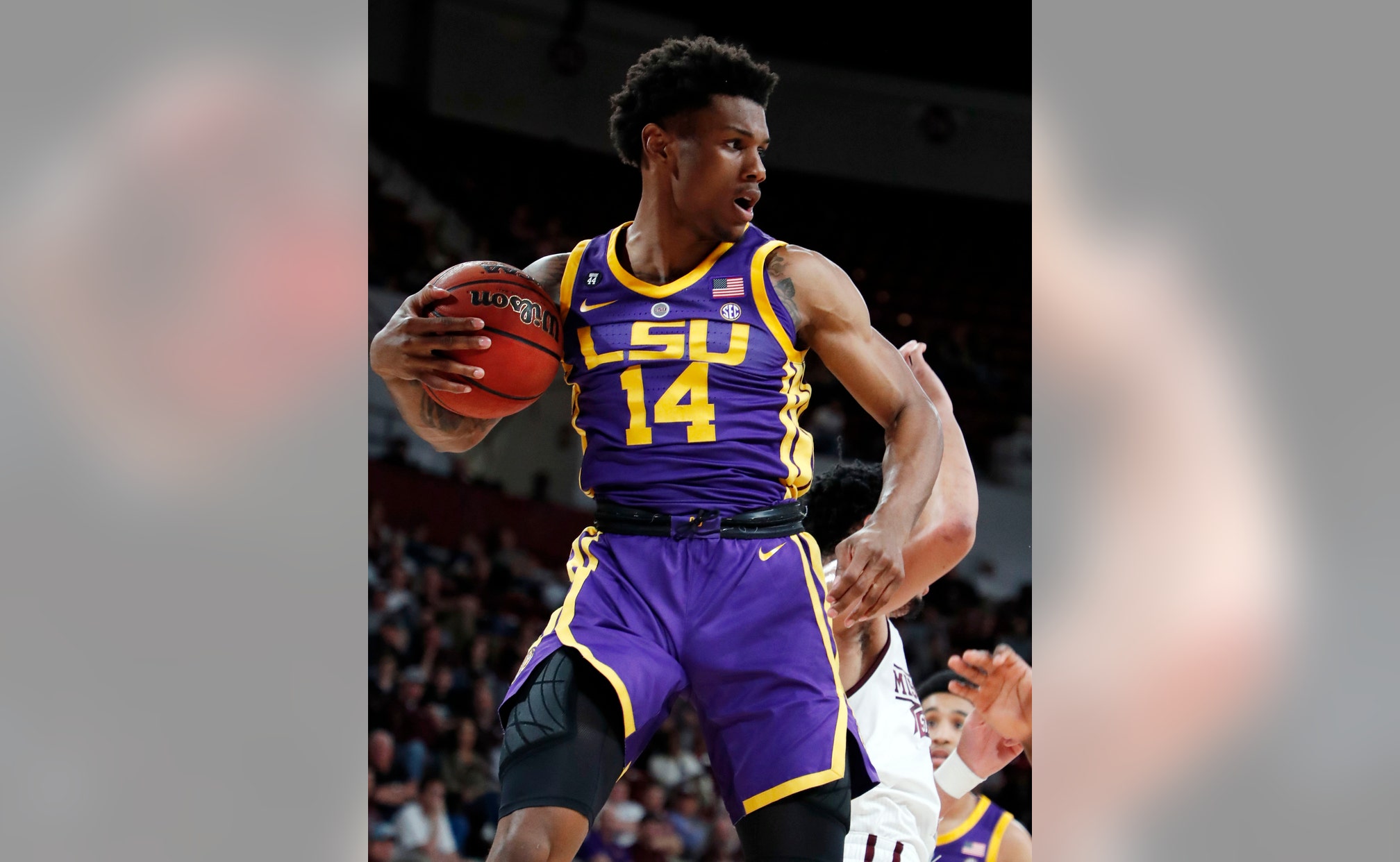 STARKVILLE, Miss. (AP) — Naz Reid's decisive 3-pointer with 15 seconds left in overtime initially bounced high off the rim and hung in the air for what seemed like an eternity.

There was only one person in Humphrey Coliseum who knew what was about to happen.

"It was going in, without a doubt," Reid said with a grin. "I had confidence."

Sure enough, the ball fell through the hoop to seal No. 21 LSU's 92-88 victory over Mississippi State on Wednesday night. The 6-foot-10 freshman finished with 29 points, which tied a career high, including six in the final minute when the Tigers needed them most.

"We needed to get him the ball and get it to him in some better spaces — closer to the rim," LSU coach Will Wade said. "He did a good job of finishing and going through contact."

The Tigers pulled ahead for good in overtime when Reid made a layup while being fouled. He added the free throw to give LSU an 89-87 lead with 59.5 seconds left. His biggest bucket came a little later when his 3 bounced off the front of the rim and straight through the net.

It was a dramatic ending to an entertaining game that saw both teams convert big baskets in clutch situations throughout the second half and overtime. Both teams shot nearly 55 percent from the field.

"Everybody was tired," Reid said. "We just had to pull it out. Me and (Tremont Waters) told the team, 'We're not losing. We're not leaving with a loss.' We just pinned our ears back and did what we had to do."

LSU (18-4, 8-1 Southeastern Conference) trailed the entire second half until Waters made a high-arching layup with less than three minutes left for an 80-78 advantage. The Tigers and Bulldogs both missed shots during the final seconds of regulation, forcing overtime.

"I felt like we played pretty well," Perry said. "I feel like they got the lucky bounce. But no credit taken away from them — it was a good shot."

Mississippi State scored 17 straight points midway through the first half to turn a 16-8 deficit into a 25-16 advantage. LSU struggled with turnovers during that span, especially after Waters went to the bench with two fouls.

The Tigers recovered and briefly pulled even before Mississippi State hit back-to-back 3s in the final minute before halftime to take a 42-34 lead into the break.

LSU won on the road in overtime for the third time this season during conference play. The Tigers beat Arkansas 94-88 on Jan. 12 and Missouri 86-80 on Jan. 26.

LSU: It's a huge bounce-back win for the Tigers, who lost for the first time in SEC play against Arkansas on Saturday. Reid and Waters were tremendous, producing big plays during the final minutes when LSU needed it most. Bigby-Williams got his sixth double-double of the season.

Mississippi State: It's a brutal loss for the Bulldogs, who were just starting to gain some momentum. It doesn't get any easier when Kentucky comes to town Saturday. Weatherspoon has been terrific during the past two weeks, averaging nearly 24 points over four games.