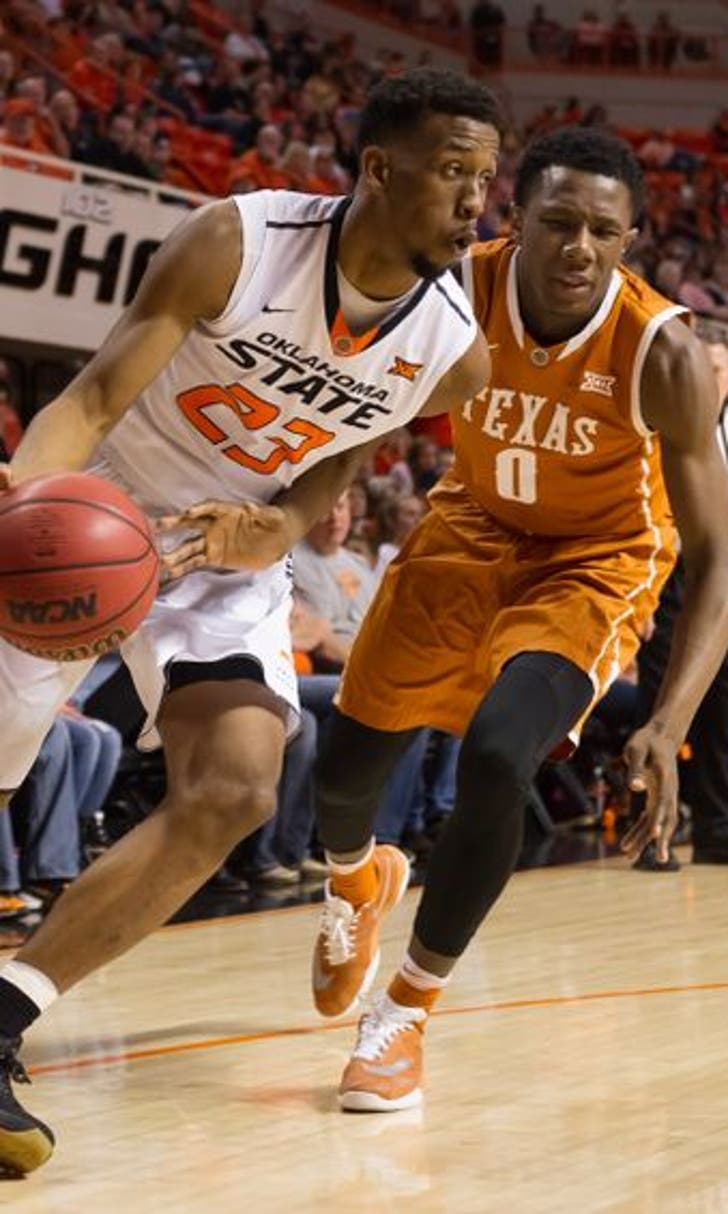 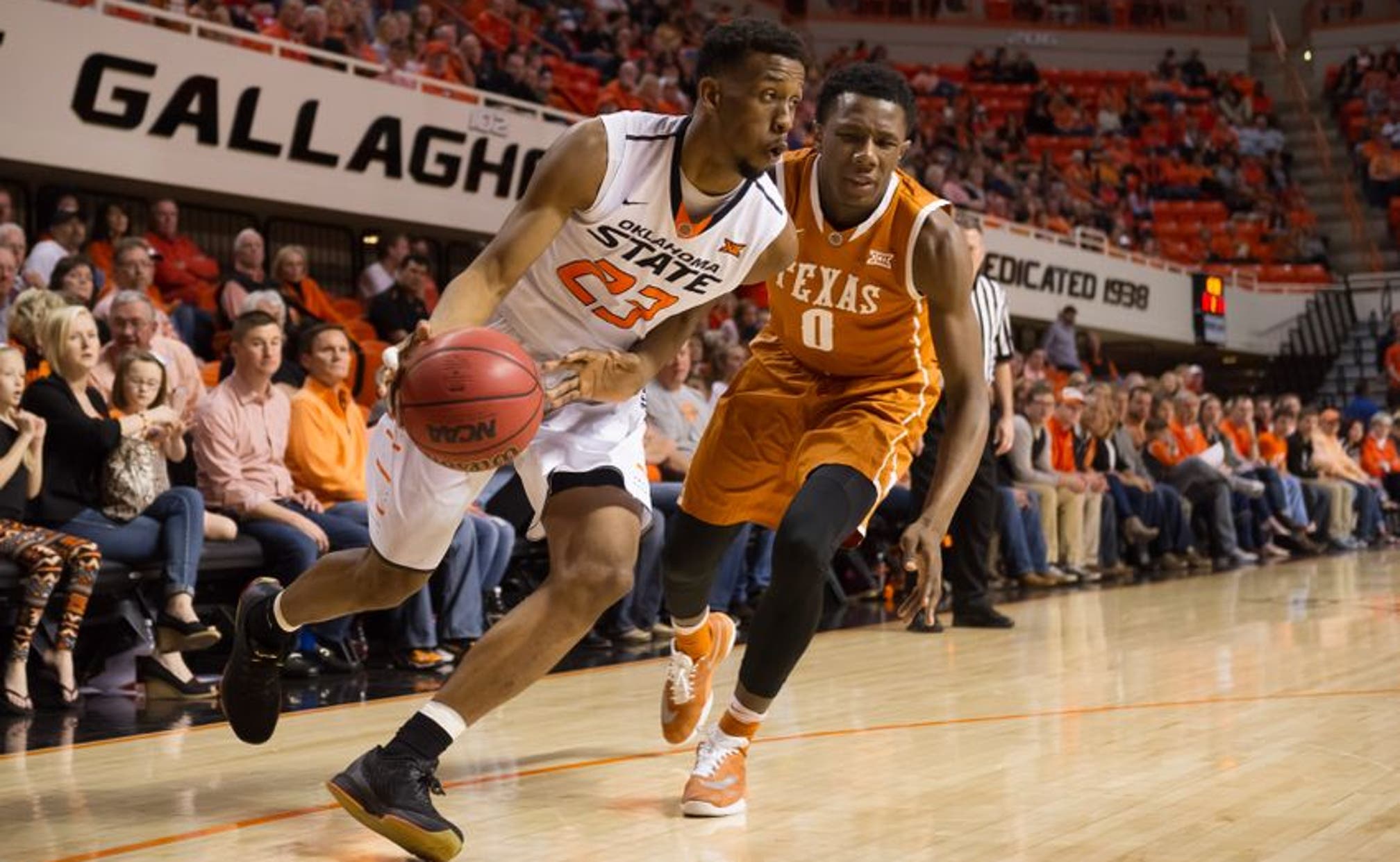 The Oklahoma State Cowboys are looking to build a two-game winning streak against the Arkansas-Pine Bluff Golden Lions tonight at Gallagher-Iba Arena.

The Oklahoma State Cowboys basketball team is 7-2 following a 71-67 victory over the Tulsa Golden Hurricane. Tonight, they face the Arkansas-Pine Bluff Golden Lions who have a record of 1-9. According to Odds Shark, the Pokes opened as 33 point favorites over the Golden Lions. You can watch the game at 8 p.m. CT on ESPNU.

Now, let’s take a look at the backgrounds of both teams and the prediction for the game.

It’s been a long season for UAPB this season. Their only victory came against Ecclesia out of Division II. They’re coming off a 63-58 against Seattle on Dec. 12.

Senior guard Ghiavonni Robinson is the leading scorer for UAPB averaging 12.7 points per game on 39.6 percent shooting. Rebounding is where the Golden Lions are really struggling. Junior forward Trent Steen is UAPB’s leading rebounder, but he’s only averaging 5.0 per game. Most games the Golden Lions are getting out-rebounded by at least five each game.

Furthermore, the Golden Lions are shooting an abysmal 37.5 percent from the field as a team.

The biggest key to success for UAPB against OK State could be junior guard Joe’Randle Toliver. He is only shooting 34.4 percent from the field and averaging 6.5 points per game despite getting the second most playing time behind only Robinson.

Sophomore point guard Jawun Evans is likely to miss his second straight game due to injury. Close eyes will also be kept on senior shooting guard Phil Forte who played limited minutes against Tulsa because of injury.

Considering they are 33 point favorite, the Pokes will have a big opportunity to get their fifth game of the season scoring at least 100 points. All eyes will be on freshman point guard Brandon Averette as he will likely get his second start of the season with Evans out.

College Hoops' Best Buzzer-Beaters
What are the most iconic buzzer-beaters in college hoops history? Who better than Titus & Tate to provide the answers?
4 days ago