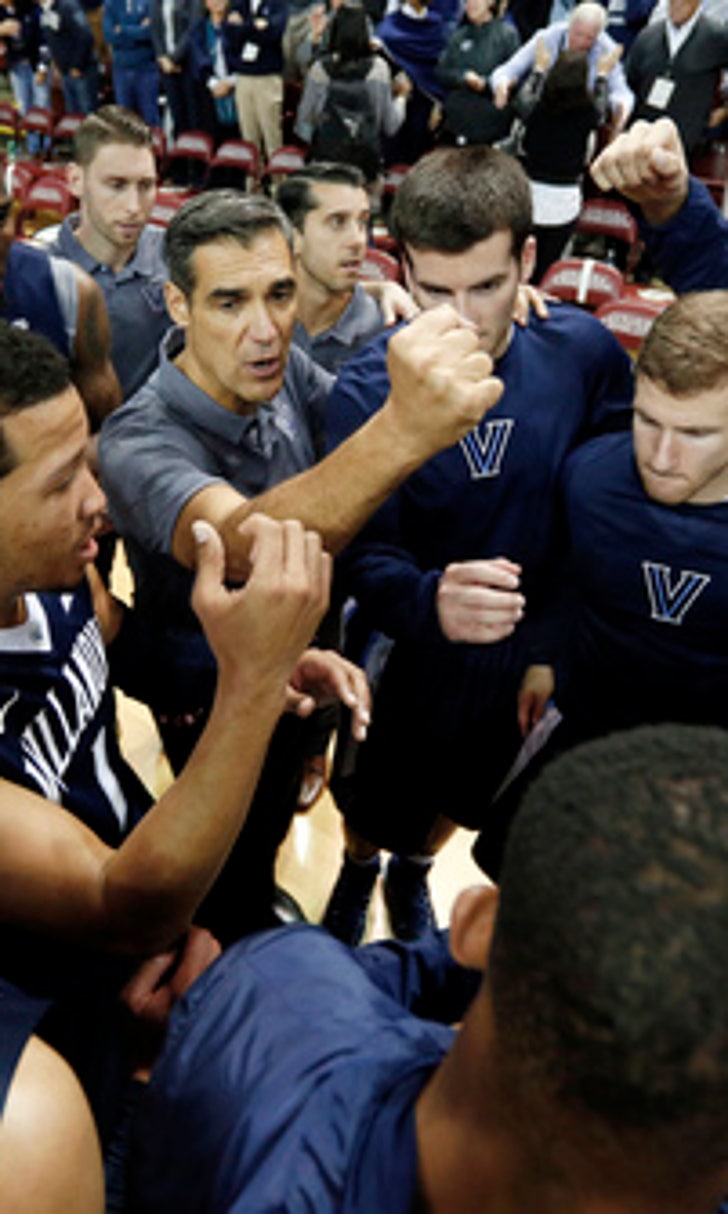 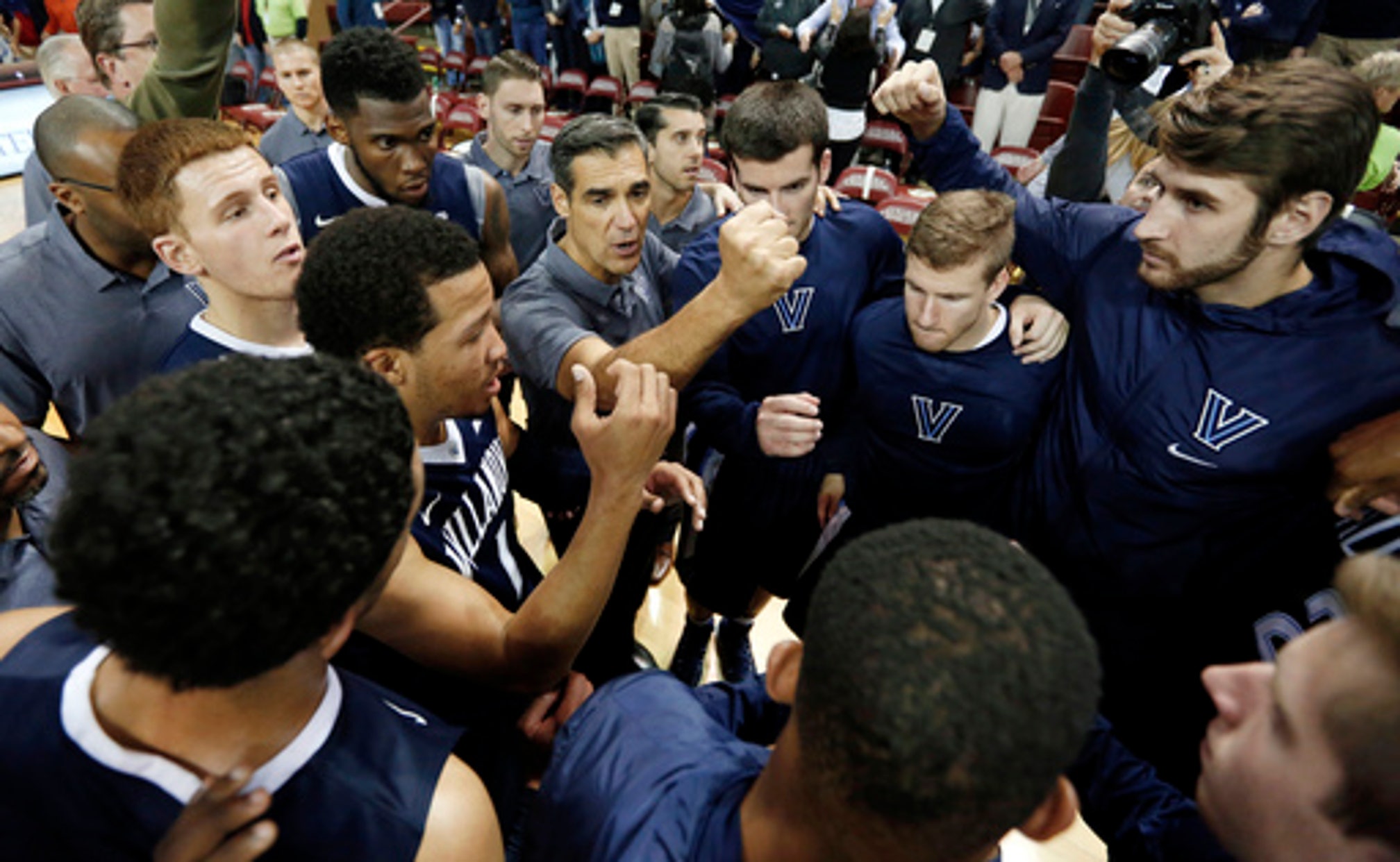 No. 21 Oregon gets 2 straight tests vs. ranked opponents

RALEIGH, N.C. (AP) Oregon's slow climb from a bumpy start to the season could pick up speed this week.

The No. 21 Ducks (11-2) have won nine straight entering two home games against ranked Pac-12 opponents - including against No. 2 UCLA - that headline the week ahead for teams in college basketball's AP Top 25 .

Oregon started the year ranked fifth, though preseason AP All-American Dillon Brooks was out following surgery for an offseason foot injury. The Ducks then started 2-2 and slid all the way to No. 24.

But Brooks, a 6-foot-7 junior, has been playing his way back and recently made his first start this year. And Oregon hasn't lost since falling to Georgetown in its Maui Invitational opener on Nov. 21.

The Ducks have played two games with leading scorer Chris Boucher sidelined by a sprained ankle, though he had shed a walking boot before last week's win against Fresno State .

The Ducks open Pac-12 play Wednesday against the unbeaten Bruins (13-0), then host No. 22 Southern California on Friday. Win both, and the preseason league favorite could be set for a big jump in next week's poll.

''We're kind of grinding some things out,'' Oregon coach Dana Altman said after the Fresno State win. ''We're finding ways to win games, which is absolutely important in November and December, but at some point in time you've got to get better. It's obvious we're not playing our best basketball, not anywhere close to it.''

CHALLENGE AT THE TOP

Reigning national champion Villanova is at No. 1 for the fourth straight week, earning 56 first-place votes from the 65-member national media panel. And the Wildcats are set for a marquee matchup on the road against No. 10 Creighton on Saturday.

The Wildcats (12-0) have won all but two games by double-digit margins.

Louisville is playing through a four-game stretch of the schedule coach Rick Pitino has described as a ''gauntlet.''

The Cardinals (11-1) rose from No. 10 to No. 6 this week after beating Kentucky . Now they host No. 12 Virginia on Wednesday in their Atlantic Coast Conference opener, then step back out of league play for a game against No. 16 Indiana in Indianapolis on Saturday.

Louisville closes that stretch next week at No. 24 Notre Dame.

ONE MORE IN THE ACC

Like Oregon, Virginia has two games against ranked league opponents this week. After visiting Louisville, the Cavaliers (10-1) host No. 20 Florida State on Saturday.

The ACC led all leagues with six ranked teams, led by No. 5 Duke, Louisville and No. 9 North Carolina. The Big East and Pac-12 each have four.

No. 25 Florida is the newcomer to this week's poll, though the Gators were ranked for two weeks earlier this season. The Gators (9-3) visit Arkansas on Thursday in their Southeastern Conference opener.

South Carolina was ranked for four weeks, peaking at No. 16 before falling out from No. 22 after last week's loss to Clemson.

There are only four teams among the ''others receiving votes'' category who have earned at least 10 points. And two of them have games against ranked opponents this week that could give them a shot to reach next week's Top 25.

While Maryland is the first team out of the poll, Virginia Tech (10-1) is next up with a home game against Duke in front of a sellout crowd Saturday. The Hokies have three wins against power-conference opponents under third-year coach Buzz Williams.

And they're welcoming a Blue Devils team that could be without preseason AP all-American Grayson Allen, who has been suspended indefinitely by coach Mike Krzyzewski after he was caught tripping an opponent for the third time in a year.

Behind the Hokies is Seton Hall (10-2), which has won six straight games. The Pirates visit No. 10 Creighton on Wednesday.