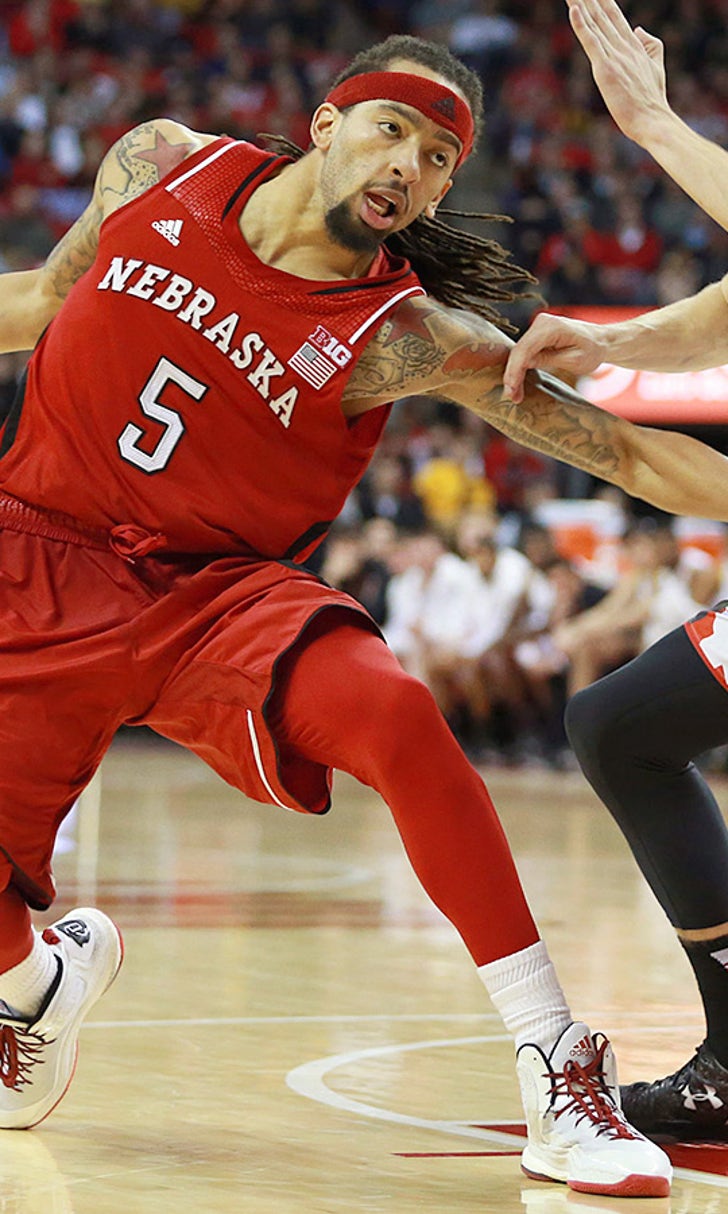 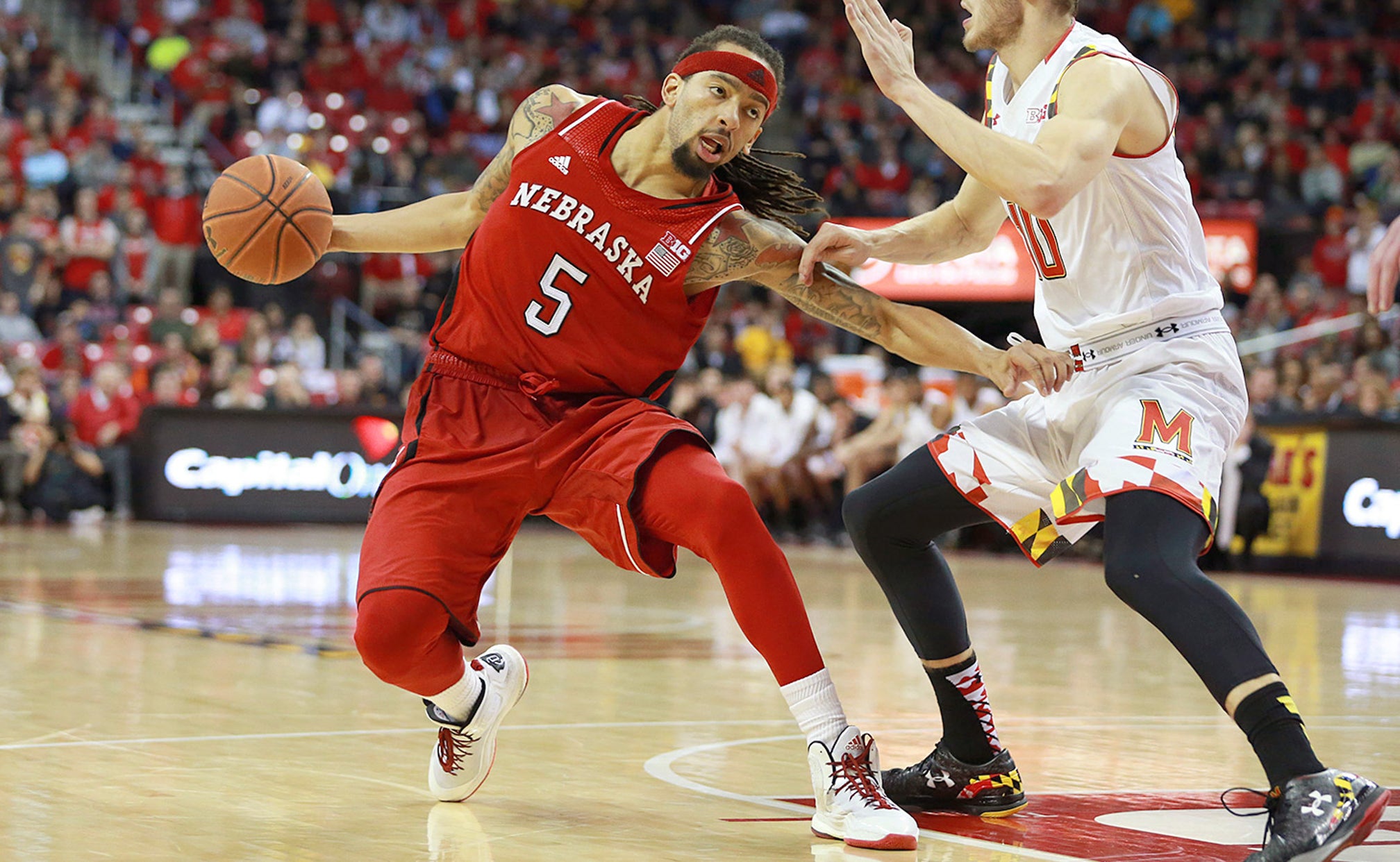 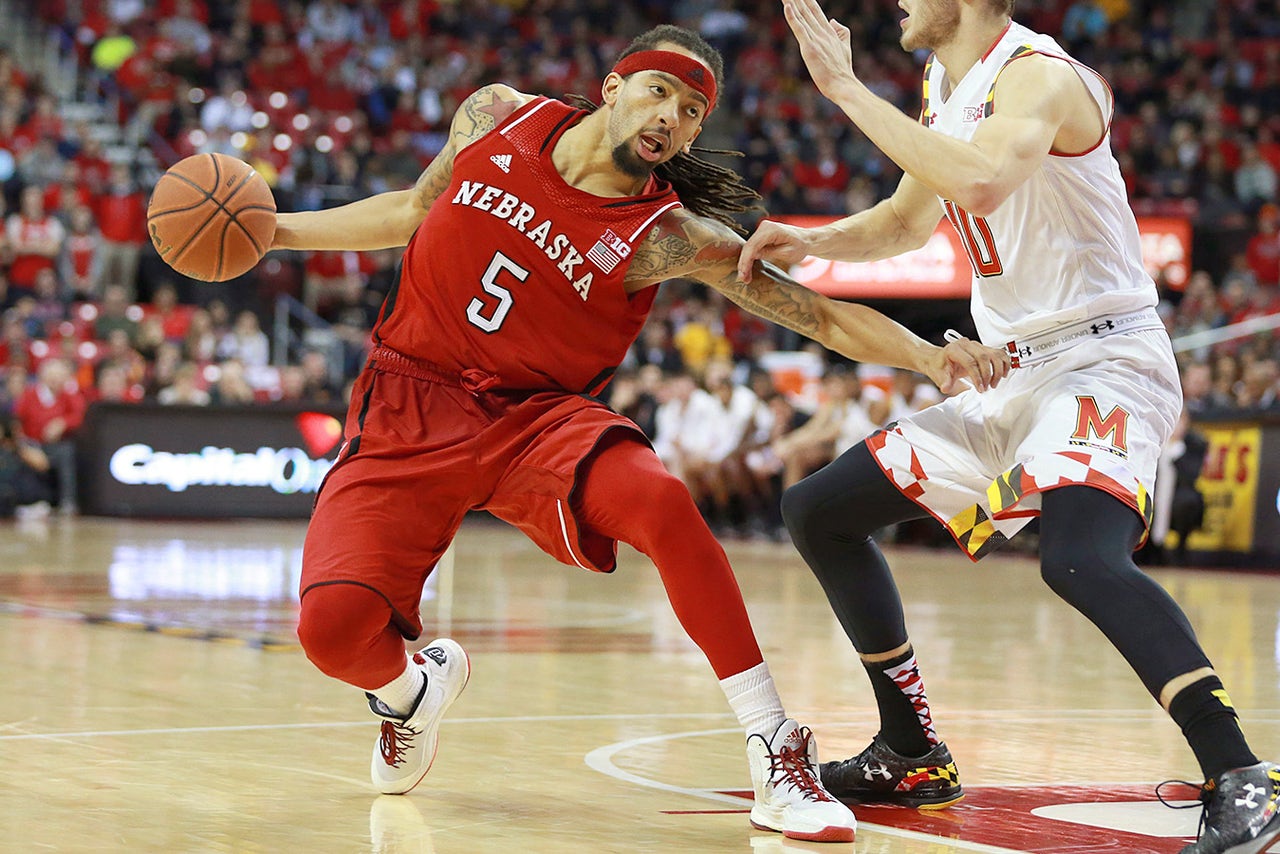 Terran Petteway, one of the top scorers in the Big Ten the past two seasons, said Thursday he will skip his senior season at Nebraska and declare for the NBA Draft.

Petteway was the leading scorer in the Big Ten as a sophomore and ranked fourth this past season. The guard's career average of 18.1 points per game ranks second in program history.

Petteway, who began his college career at Texas Tech, made his announcement from Galveston, Texas, where he was with his family following the death of his mother last week.

"I want to start off by thanking the city of Lincoln and state of Nebraska for all of the love and support that you guys have shown me over the last three years," Petteway said. "This is a bittersweet moment for me because Lincoln has become a second home to me, but in the same instance has helped me grow as a man and ballplayer, and I love y'all."

Petteway is the third player from this past season's team to leave the program. Forward Walter Pitchford also declared for the draft, and guard Tarin Smith plans to transfer.

Coach Tim Miles said he was happy for Petteway and his family.

"While I had hoped he would stay with us for his senior year, I completely support his decision, and we will help him as much as we can through this process," Miles said. "I believe any team in the NBA or otherwise would love to have Terran on their team."

Petteway was a first-team All-Big Ten pick in 2013-14 and a third-team selection this past season. He started every game for the Huskers for two years. He is on track to earn his degree in ethnic studies in May.