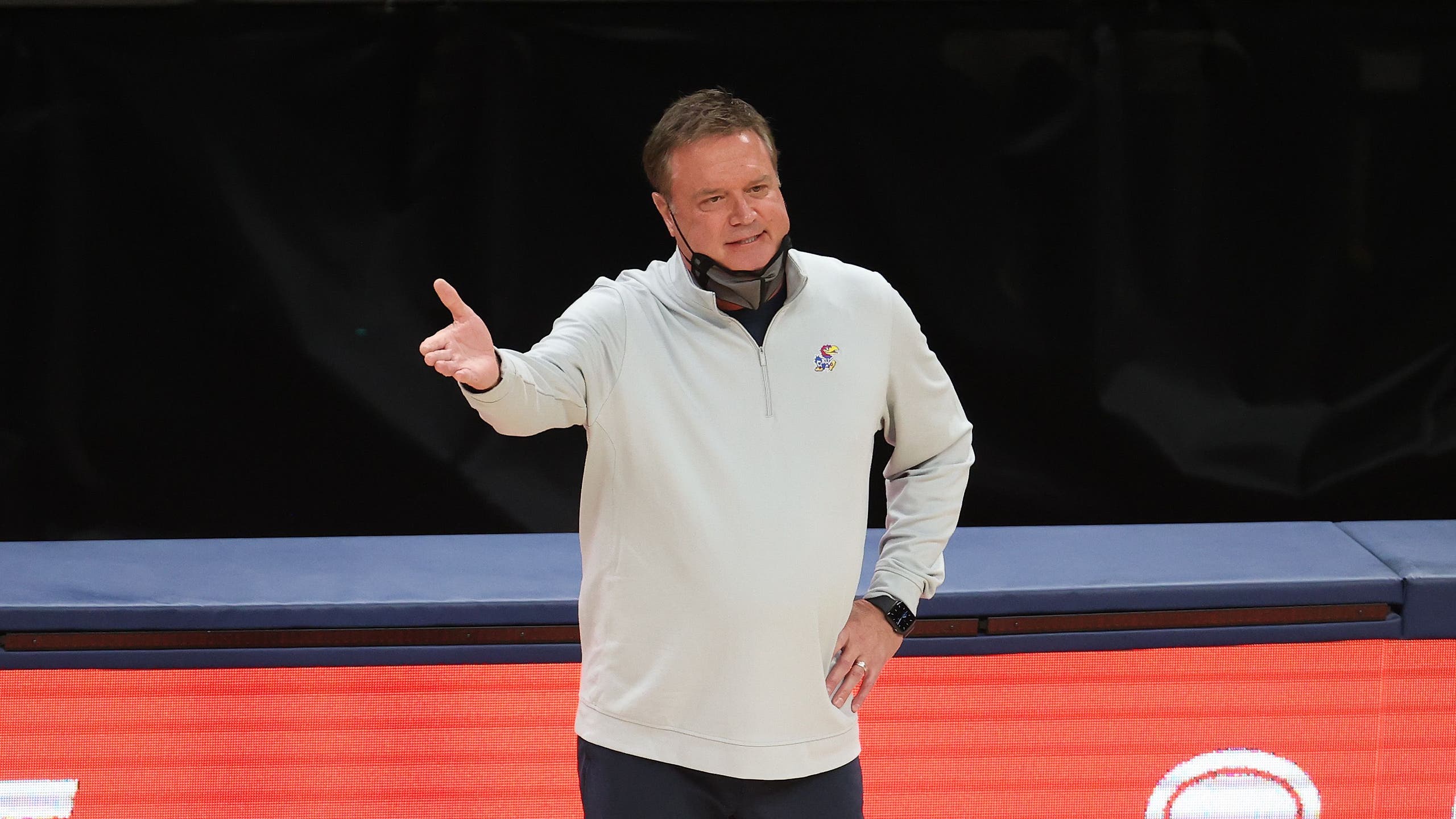 Tuesday's college basketball slate featured three ranked matchups, including No. 5 Kansas vs. No. 8 Creighton, followed by No. 3 Iowa vs. No. 16 North Carolina and No. 6 Illinois vs. No. 10 Duke in the ACC/Big Ten Challenge.

Here are the key takeaways from each matchup, beginning with the Jayhawks' win over the Bluejays.

The Kansas Jayhawks and Creighton Bluejays delivered everything you would look for in a top 10 out-of-conference tilt early in the season, considering the game came down to the last season, with Kansas holding on for a 73-72 win.

The Jayhawks, to this point in the season, have shown they have the chops to compete with any team.

After losing to No. 1 Gonzaga in its season-opener, Kansas went on to beat then-No. 20 Kentucky in its third game of the season, and has now taken down No. 8 Creighton.

In the process of winning their last five, the Jayhawks have also found their next star in redshirt freshman forward Jalen Wilson.

However, it was Wilson making a freshman mistake that almost cost KU a regulation victory, when he fouled Marcus Zegarowski on a three with two seconds left and the Jayhawks leading by three.

Fortunately for Kansas, Zegarowski was only able to convert two of three from the charity stripe, and time ran out on the rebound attempt after Zegarowski's miss.

If there were any questions about whether Iowa's high scoring offense could hold up against a legitimate top 25 opponent, they were answered on Tuesday.

No. 3 Iowa built a 12-point halftime lead, thanks to 11 first half three-pointers made, and used that cushion to hold off a game Tar Heels squad in the second half, cruising to a 93-80 win over No. 16 UNC.

Luka Garza finally looked normal for the first time this season, scoring 16 points on 6-of-20 shooting, but his supporting cast did more than enough to pick up the slack.

Three other Hawkeyes managed to score at least 16 points, with Jordan Bohannon leading them in scoring with 24 points via seven made three-pointers.

And while securing a victory over a ranked blue blood program like UNC has to feel good for Iowa, there is another major matchup looming less than two weeks from now for the Hawkeyes.

After Iowa took down one-half of Tobacco Road with their win over UNC, Illinois completed the sweep for the Big Ten with an 83-68 win over Duke at Cameron Indoor Stadium.

The Fighting Illini received contributions from up and down their roster, with six different players scoring in double figures, led by Ayo Dosunmu's 18 points.

For Illinois, it wasn't just a statement win for this season, but it was its first win against Duke since December 1995.