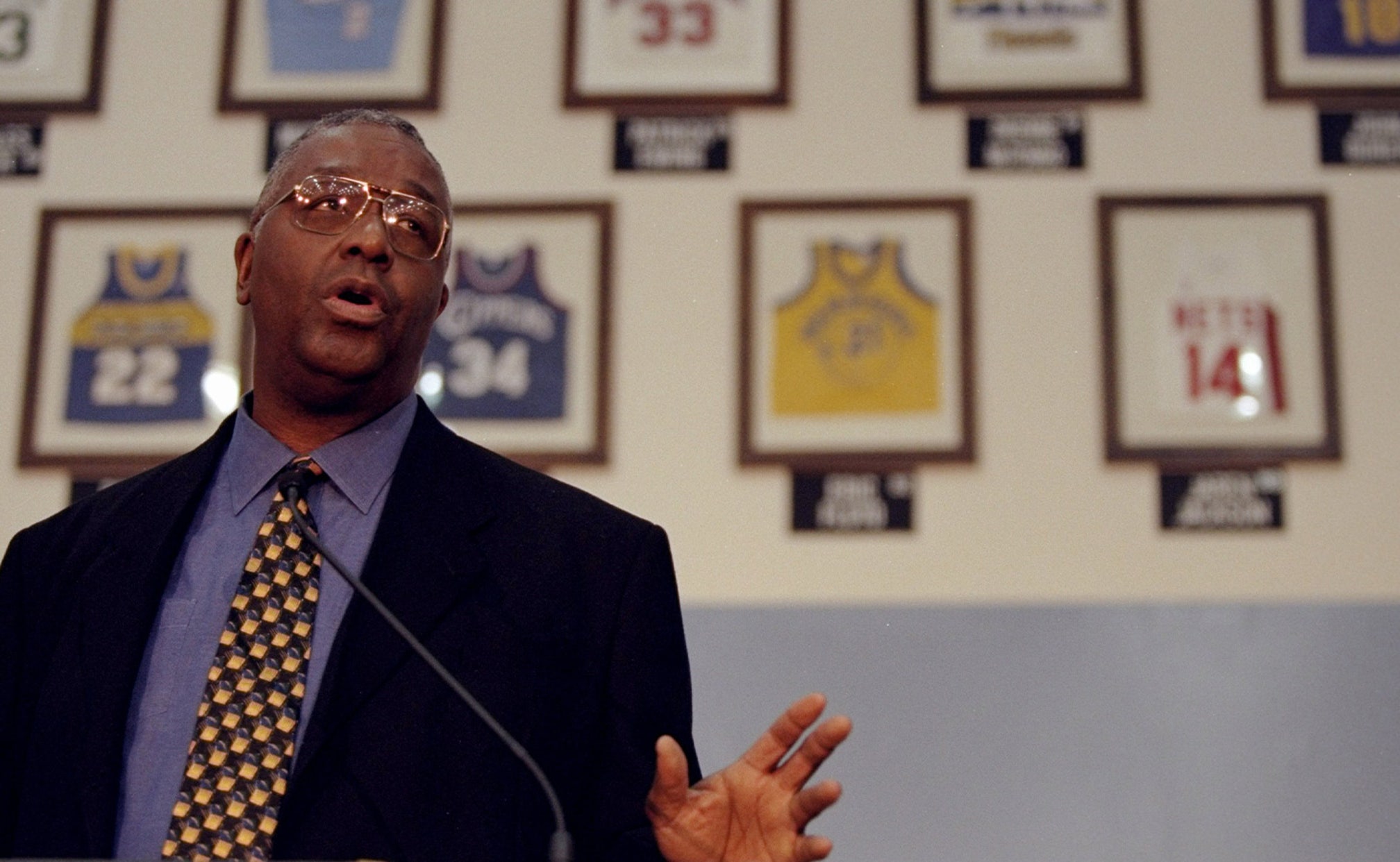 John Thompson Jr., who led Georgetown to national prominence beginning with a dominant run in the 1980s, has passed away at age 78.

Thompson's family revealed the news in a statement via Georgetown Athletics.

With his signature white towel draped over his shoulder, Thompson coached the Hoyas from 1972 through 1999, amassing a record of 596-239.

Under his tutelage, in addition to winning the national title in '84, Georgetown made 20 NCAA tournament runs, appeared in three Final Fours, and won seven Big East regular season titles.

He also coached the U.S. men's basketball team to Olympic bronze in 1988.

Despite all of his accomplishments on the court, Thompson's legacy beyond the game was, and is, arguably more impactful. FS1 analyst Rob Parker, who covered Big East basketball in the late '80s for the New York Daily News, touched on Thompson's influence.

“We lost a giant in sports, a father figure who not only cared about college basketball but all the kids, too. He personified the real coach-player relationship. He only wanted what was best for the player. He was honest and selfless. That big man will be missed by many.”

“Thompson built men, not just basketball players; he overcame systemic obstacles, not just opponents. He won ⁠— and helped others win ⁠— the game of life, not just a national championship.”

While Patrick Ewing is widely considered the best Hoya that Thompson ever recruited, perhaps the player that best showcased Thompson's impact as a coach and a man is Allen Iverson.

At Iverson's 2016 Basketball Hall of Fame induction ceremony, the Philadelphia 76ers icon recalled his road to Georgetown and shed more light on how Thompson saved his life.

ESPN's Michael Wilbon, who covered Georgetown basketball when Thompson was recruiting Ewing, said Thompson became a fixture in his life beyond the world of sports.

"I didn't play college basketball, and yet he was everywhere in my own life."

Numerous other players, coaches and commentators offered their memories of Thompson on Monday morning.