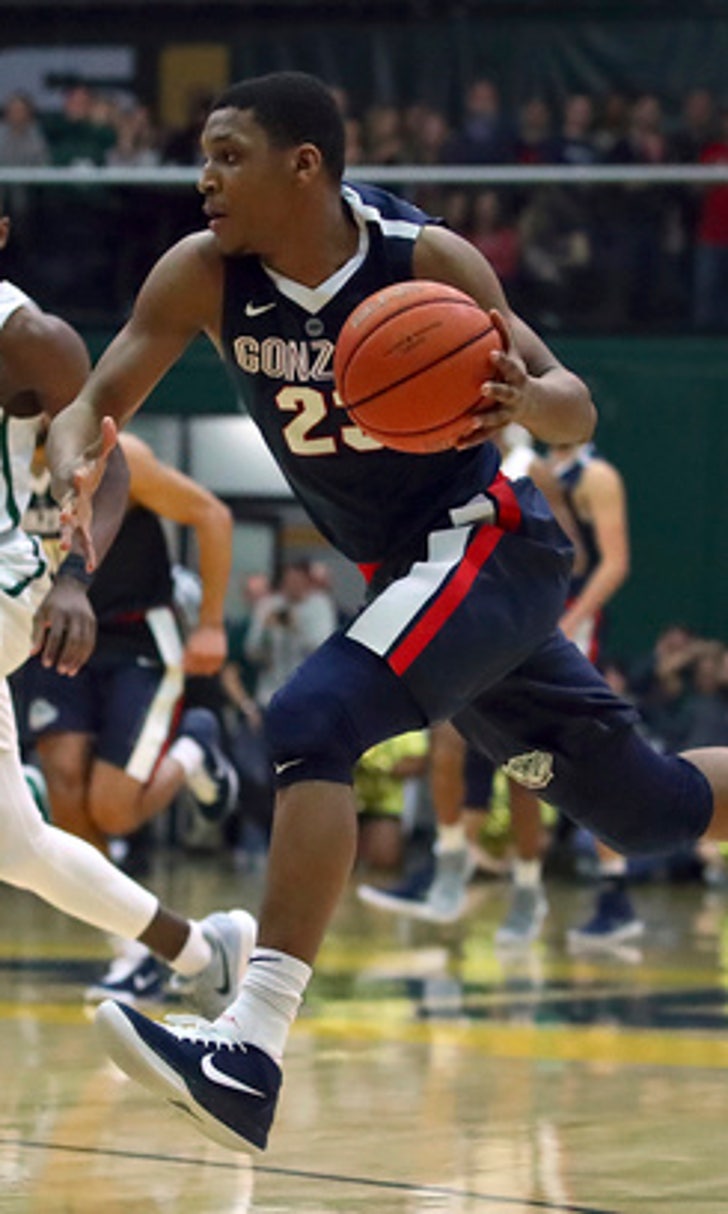 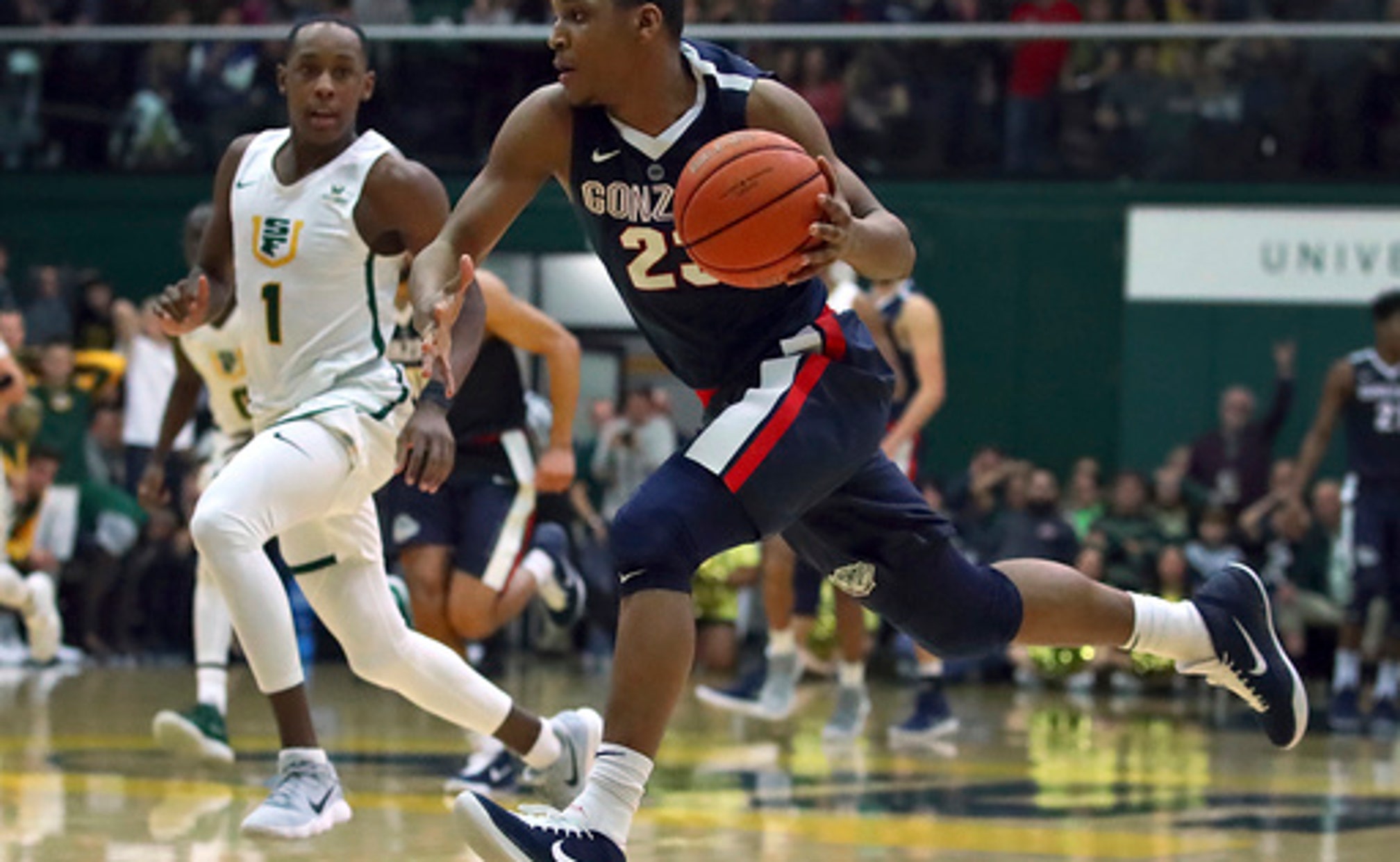 The Zags broke through after sweeping both titles last season, making an unprecedented run to the Final Four.

The Gaels were the preseason favorite this year after returning nearly everyone from a team that won 29 games and reached the second round of the NCAA Tournament.

Round 1 of their annual two-game road to the WCC title comes Thursday at The Kennel in Spokane.

''Obviously it's two of the top teams in league and it's going to be much anticipated,'' Gonzaga guard Silas Melson said after the Zags beat San Francisco 75-65 on Saturday.

Gonzaga (16-3, 6-0 WCC) lost four key players from last year's national runner-up, but returning starters Johnathan Williams and Josh Perkins have made sure there's been no letdown in the Inland Northwest.

Gonzaga had an early-season loss to Florida, another to current No. 1 Villanova and a somewhat surprising setback to San Diego State in its nonconference finale. Since the WCC season started, the Zags have reeled off one lopsided win after another, none under 10 points.

Saint Mary's , led by preseason All-American Jock Landale, had consecutive losses to Washington State and Georgia in late November, but have since won 12 straight. The Gaels (17-2, 6-0) rolled over Pepperdine 91-67 on Saturday to set up the showdown between the WCC's top two teams.

Worth watching, this one.

BIG EAST BATTLE: The Big East has big games every week. The biggest of this week: No. 11 Xavier at No. 19 Seton Hall.

The Musketeers (16-3, 4-2 Big East) reached No. 5 in the Jan. 1 AP Top 25 but dropped five spots after consecutive losses to Providence and Villanova. Xavier bounced back with a 22-point win over Creighton on Saturday to remain a game behind Villanova and Seton Hall in the Big East.

The Pirates dropped six spots in this week's poll after losing to Marquette and beating Georgetown last week.

Xavier plays St. John's on Wednesday and Seton Hall is at Creighton before they meet at the Prudential Center in Newark, New Jersey, on Saturday.

TAR HEELS AND TIGERS: The top game in the ACC this week comes on Tuesday, when No. 15 North Carolina hosts No. 20 Clemson.

The Tar Heels (14-4, 3-2 ACC) took a big tumble in the poll after consecutive losses to Florida State and Virginia, dropping eight spots to No. 20. Wins over Boston College and Notre Dame last week gave North Carolina a boost, moving the Tar Heels up five spots in this week's poll.

Clemson (15-2, 4-1) has been one of the biggest surprises in college basketball. The Tigers were picked to finish 13th in the ACC preseason poll after three straight mediocre seasons but are just a game back of Virginia for the ACC lead so far this year.

''If we continue to do what we do and continue to play the way we've been playing, we can do anything,'' Clemson's Donte Grantham said after the Tigers knocked off then-No. 18 Miami.

BEDLAM BASKETBALL: The season has already seen its share of rivalry games, including Kentucky and Louisville, Arizona and Arizona State, Kansas and Kansas State.

Oklahoma (14-2, 4-1) has been one of the nation's best teams behind star freshman Trae Young, moving up to No. 4 in this week's poll after beating Texas and TCU last week. The Sooners entered this week in a four-way tie for the Big 12 lead with No. 6 West Virginia, No. 8 Texas Tech and No. 10 Kansas.

Oklahoma State (12-5) has struggled at times in its first season under coach Mike Boynton and has played under the cloud of the bribery scandal that led to the firing of assistant coach Lamont Evans.

Yes, it's a mismatch on paper, but rivalry games have a way of crumpling up the paper and shoot it into the garbage can.