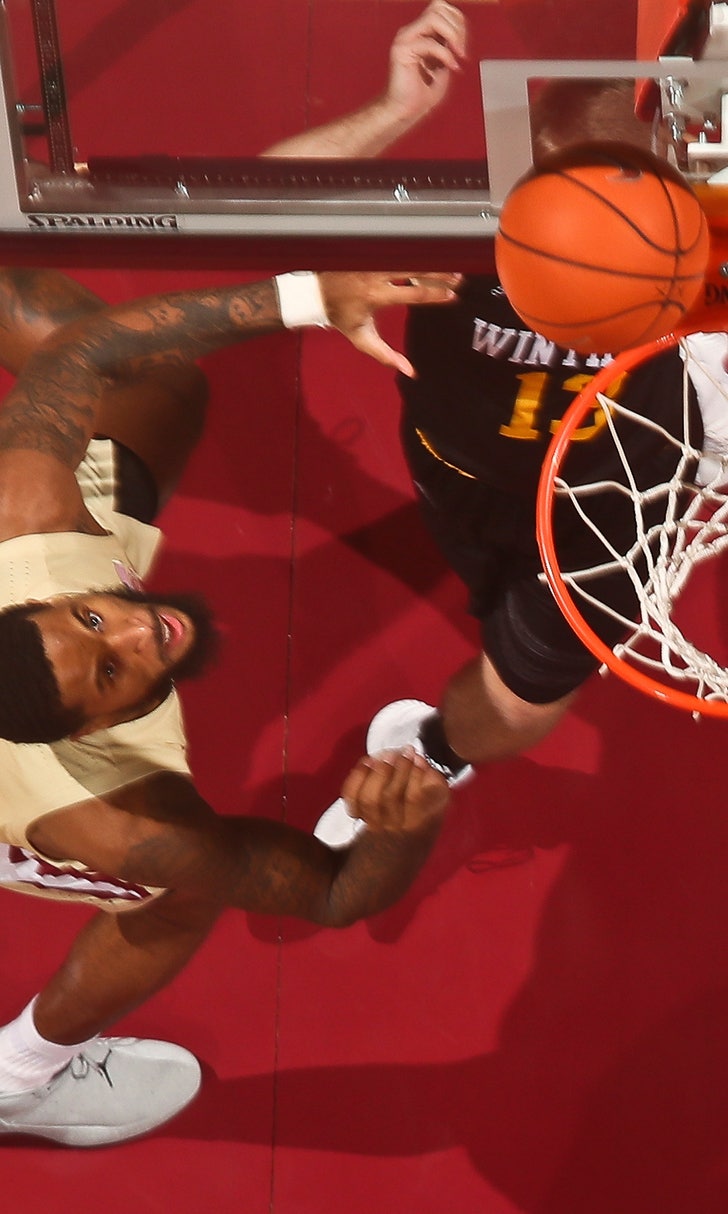 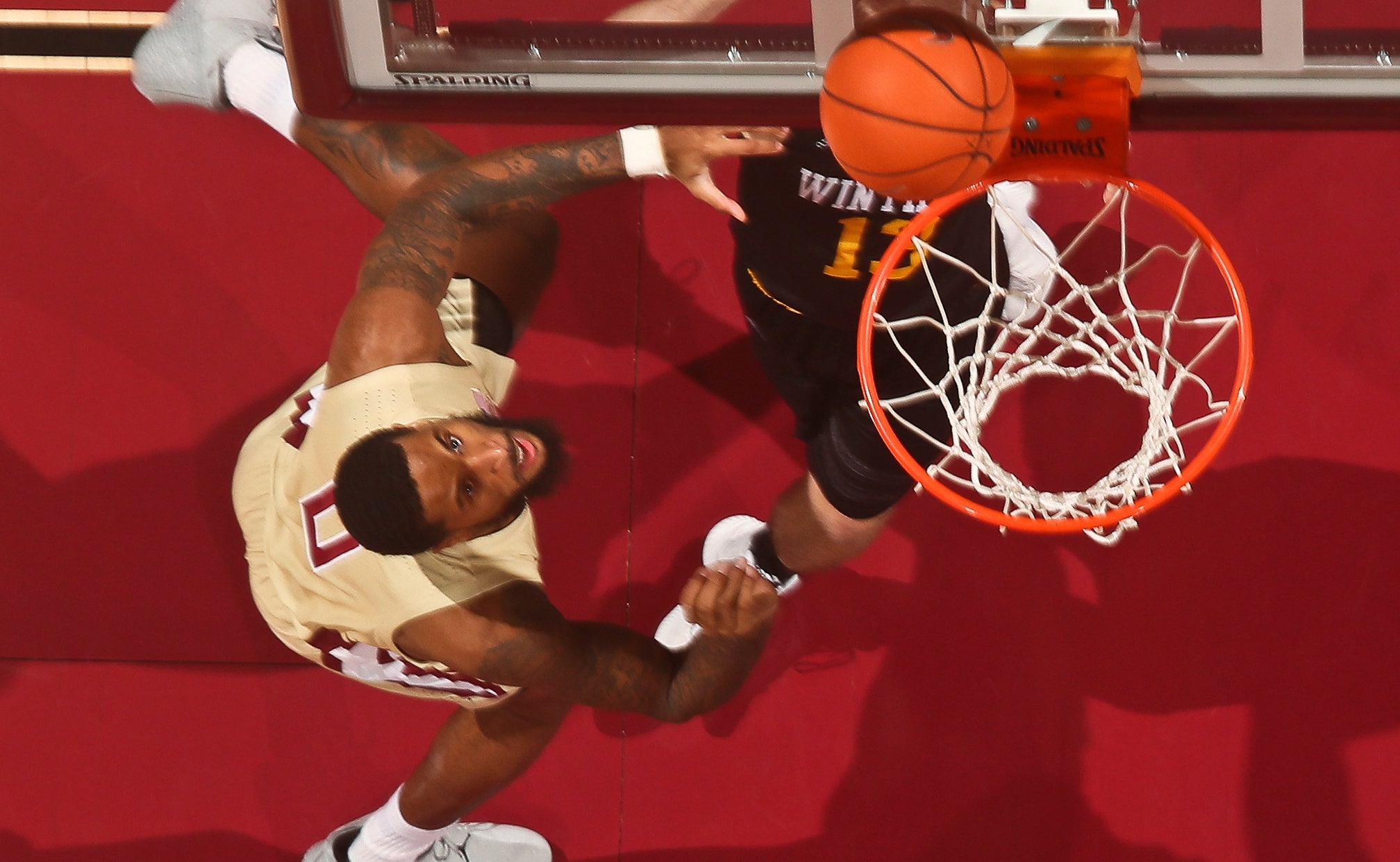 A look at the upcoming week around the Atlantic Coast Conference:

No. 9 Florida State at No. 4 Virginia. The season's first top-10 matchup of ACC teams matches the Cavaliers (12-0), ranked No. 2 in Ken Pomeroy's efficiency rankings, against a Florida State team that finally has top scorer Phil Cofer back in the starting lineup. Cofer, who averaged a team-best 12.8 points last season, missed nine games with a foot injury and made his first start since then in a New Year's Day victory over Winthrop in the nonconference finale for the Seminoles (12-1). Virginia is trying to become the first team since Duke in 1999 and 2000 to sweep both the ACC's regular-season and tournament titles in consecutive years.

No. 18 North Carolina State has been one of the big surprises of the early season, entering its ACC opener with a 12-1 record and a key victory over then-No. 8 Auburn. The Wolfpack face a backyard barometer in a visit from 15th-ranked North Carolina. They gave Kevin Keatts one of his first statement victories a year ago with an overtime win in Chapel Hill, and nothing will further endear him more to his rabid fanbase than another victory over the Tar Heels.

Duke freshman Zion Williamson has taken the ACC — and college basketball — by storm with a seemingly neverending string of highlight-reel dunks and big plays. Williamson is the only player to rank among the ACC's top six in scoring (fourth, 19.8 ppg), rebounding (second, 9.4 rpg), blocked shots (sixth, 1.9 bpg) and shooting percentage (first, 65.2 percent). He and the Blue Devils' crop of star freshmen get their first taste of conference play Saturday night when Clemson visits.

The ACC is well represented in the NCAA's new NET rankings, introduced this season to replace the oft-criticized RPI formula. Five schools are in the top 16, led by Duke and Virginia holding the top two spots while N.C. State is at No. 8 through games of Jan. 1. Virginia Tech climbed three spots to No. 13 and North Carolina was 16th.

The start of conference play gave No. 9 North Carolina State a chance to make history. The Wolfpack opened with 13 nonconference wins, and with a victory over Duke in the ACC opener Thursday night, they would match the best start in program history — a 14-0 mark first achieved by the 1999-2000 team under late Hall of Fame coach Kay Yow.