For as red-hot as Jozy Altidore ended last season, this season has felt like a slightly slow start. Altidore came into Friday’s match in Toronto with three goals in seven games, one of them a penalty — decent, but a noticeable drop-off as Toronto FC sat below the red line in standings.

But on Friday, Altidore moved into another gear as he nabbed an early brace, including a goal scored off a cheeky give-and-go with Sebastian Giovinco:

Doesn't get much better than this.

Giovinco feeds Jozy a perfect chip for his second of the night. #TORvHOU https://t.co/1kIy6BASfK

It’s a lovely bit of skill as Giovinco chips the ball to Altidore, who chests the ball down and strikes. Perhaps Giovinco was returning the favor for Altidore’s excellent backheel assist weeks ago? Either way, it’s nice to see two of the brightest talents in MLS connecting more — when Altidore and Giovinco combine, it leads to beautiful goals.

As nice as that give-and-go was, it was Altidore’s second of the match. His first came from a mesmerizing team goal of 13 passes before Altidore fired it in:

Great buildup as Jozy opens up the scoring.

With that, Altidore has his first brace of the 2017 season and Toronto FC have put together perhaps their best 45 minutes of the season. For fans in Toronto who worried that Altidore and TFC weren’t kicking up to a higher gear, that doesn’t seem to be a problem now. 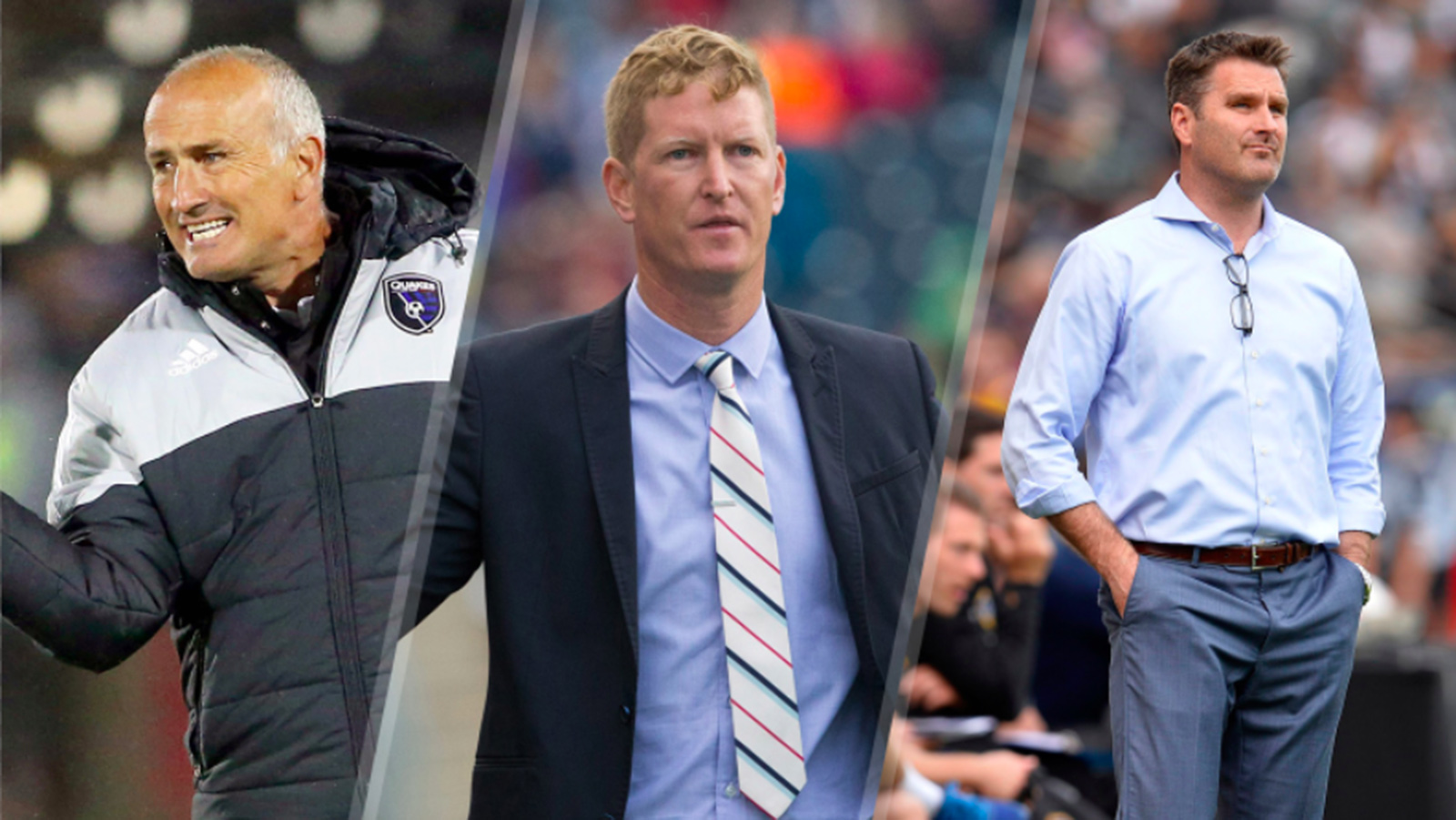 Gallery: Which MLS coaches are on the hot seat? Ranking those who could be in trouble