The World Cup is already set to look very different by expanding to 48 teams, but now it could change even more radically. FIFA is considering using run-up shootouts to break ties in the group stage of the expanded World Cup, according to Marco van Basten, FIFA’s chief officer for technical development.

That means that the World Cup could soon look like MLS did in its early years in the 1990s.

Van Basten said the ball would be placed 25 yards from the goal and the player would have eight seconds to try to score. MLS used to place the ball 35 yards out, but run-up penalties were phased out in 1999 in favor of traditional penalty kicks.

The proposed change will probably upset traditionalists, but it needs to be said: These shootouts are super fun and could make the World Cup even more exciting, particularly now that the tournament has expanded to 48 teams.

Think about it: By letting a player dribble up field with the ball, these shootouts give both the player and the goalkeeper a lot more choices in how to handle it. With more possibilities and longer attempts in the shootout, that means more suspense.

“Shootouts are spectacular for the viewers and they are interesting for the players,” Van Basten told the German outlet Sport Bild. “A (traditional) penalty is over for him after a second, but he has several options in a (run-up) shootout. He can dribble, shoot, wait how the goalie reacts.”

While traditional penalty kicks are mostly about what side of the goal the player should shoot toward while the goalkeeper blindly guesses, the run-up penalty kick presents new choices: Should the penalty-taker shoot right away, get closer and chip the goalkeeper, try to round the ‘keeper, or something else? Should the goalkeeper come out and try to close the shooter down, or stay back and be ready for a longer-range shot?

But even for those who aren’t a fan of changing the shootout, FIFA needs to do something to prevent bunkering and boring ties in the group stage. One of the big concerns about moving to a group stage of 16 groups of three – all while still finishing the tournament in 32 days – is that kick-off times will no longer be simultaneous. That means teams could be incentivized to play for draws, knowing it would be enough to get them through at the expense of the third team in their group.

To fix this, FIFA probably needs to force every group stage match to have a winner and a loser – and these run-up shootouts may be a more satisfying way of doing this, rather than traditional shootouts. After all, it can be argued there’s a bit more skill and a bit more drama involved.

It’s far from a done deal though. FIFA is considering several approaches to determine who would advance in three-team groups. If they do want to try the run-up shootout route, they will test it on other competitions before the 2026 World Cup, Van Basten said. Either way, change is afoot and traditionalists are going to have to get on board.

The run-up style shootouts have been used to mock MLS’ early days, but maybe MLS was just ahead of its time because it could soon be the way the most prestigious trophy in soccer is decided. 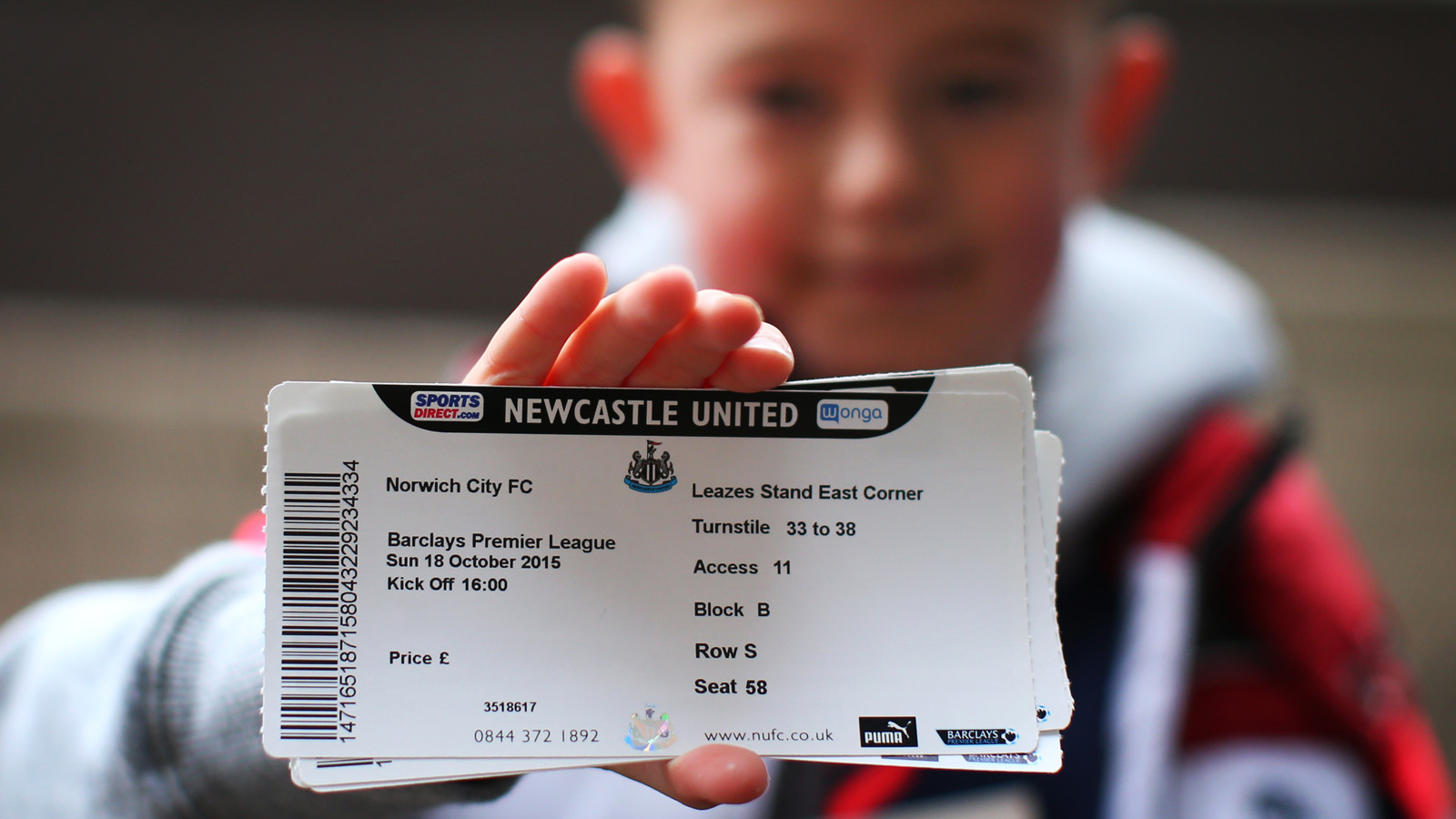