Abby Wambach apologizes after arrest on suspicion of DUI in Portland 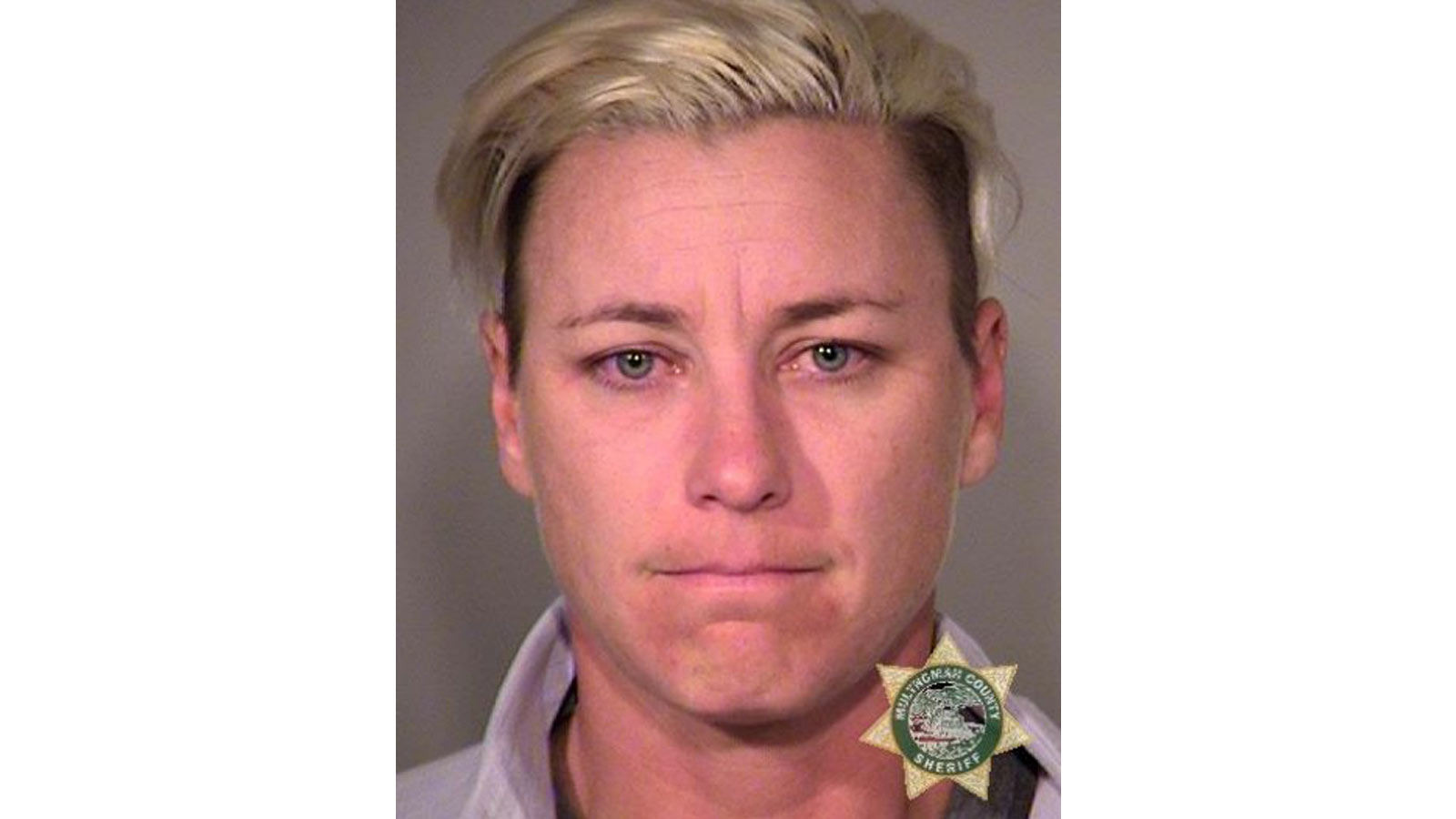 Portland police Sgt. Peter Simpson said in a statement Sunday that a sergeant stopped the 35-year-old Saturday night after she reportedly ran a red light in her Range Rover near downtown.

Simpson says Wambach, who currently lives in Portland, failed field sobriety tests and was arrested. He says she also failed a breath test at the police precinct.

She was booked into Multnomah County Jail early Sunday on investigation of driving under the influence. Jail booking records show she was released Sunday on her own recognizance.

Wambach took to her Facebook page later on Sunday taking responsibility for her actions and apologizing to friends, family and fans.

Last night I was arrested for DUII in Portland after dinner at a friend's house. Those that know me, know that I have…

Wambach is the all-time leading scorer, men or women, in international soccer. She retired in December, ending a career that saw her play in four World Cups, winning one. She also won two Olympic gold medals.