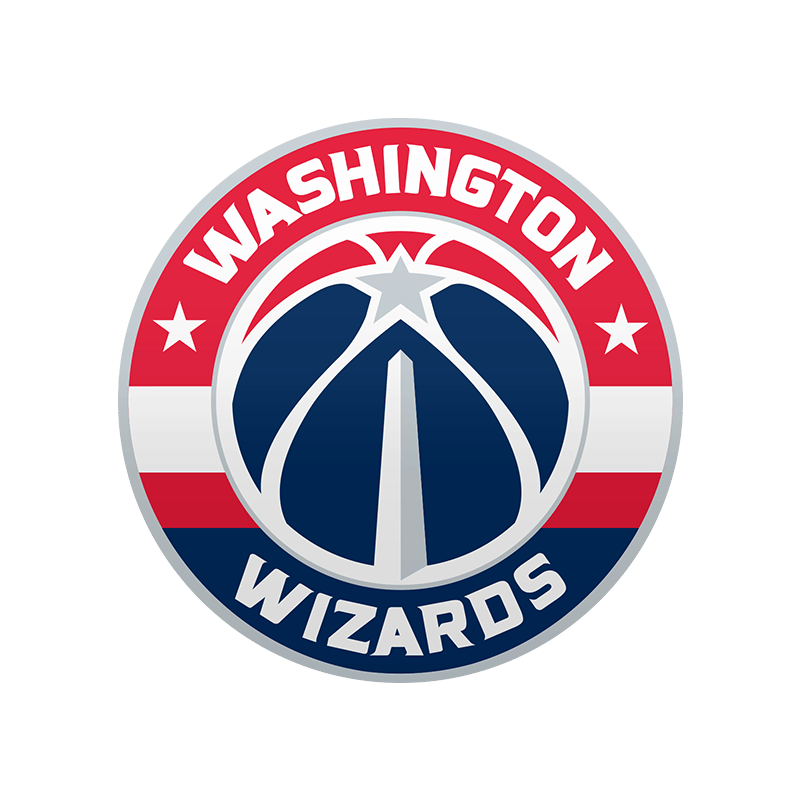 Thomas Bryant WAS
Rotowire: Jul 01, 4:28p ET
News: Bryant says that the stress fracture in his foot is "100 percent healed" and he's doing everything on the court, Fred Katz of The Athletic reports.
Impact: Bryant missed 20 games from Dec. 3 through Jan. 10 while dealing with the injury, and he saw just 19.4 minutes per game afterward. However, it seems like he may be able to ramp back up to a bigger workload. Prior to the injury, Bryant averaged 13.9 points on 10.2 shots, 8.5 rebounds, 2.7 assists and 1.0 blocks in 28.3 minutes.

Bradley Beal WAS
Rotowire: Jul 01, 1:46p ET
News: Beal has yet to decide whether or not he will join the Wizards in Orlando for the resumption of the 2019-20 season, Ohm Youngmisuk of ESPN.com reports.
Impact: Last week, teammate Davis Bertans announced he wouldn't participate in Orlando, and it seems possible Beal will follow suit. The Wizards are currently on the outside looking in for the Eastern Conference playoffs but still have a plausible chance at claiming the eighth seed, especially with the Nets -- current holders of the No. 7 seed -- set to be without several key players in Orlando. If Beal opts not to play, the Wizards' chances of reaching the playoffs will essentially diminish entirely.

John Wall WAS
Rotowire: Jun 29, 3:49p ET
News: Wall (Achilles) will not travel with the Wizards to Orlando for the resumption of the NBA season, David Aldridge of The Athletic reports.
Impact: By all accounts, Wall continues to progress well in his recovery from a torn Achilles, but he will not be with the team when the season resumes. Instead, per Wizards GM Tommy Sheppard, Wall will work out in Washington, D.C. and Miami with coaches. Sheppard noted that the extensive time off interrupted Wall's schedule, but all indications are that he'll be ready for the start of the 2020-21 season.

Jerian Grant WAS
Rotowire: Jun 25, 11:10a ET
News: Grant agreed with the Wizards on a rest-of-season contract Thursday, Chris Miller of NBC Sports Washington reports.
Impact: Grant will be joining Washington's roster as a replacement for Davis Bertans (personal), who has opted not to play in the Wizards' final eight regular-season contests. As Fred Katz of The Athletic notes, Grant's status as a replacement player means he'll earn the league minimum for the remainder of the Wizards' schedule before becoming a free agent during the offseason. A 2015 first-round pick, Grant appeared in 273 contests between the Knicks, Bulls and Magic over the previous four seasons, averaging 6.1 points, 2.9 assists and 1.9 rebounds in 18.0 minutes per game. He has yet to appear in the NBA in 2019-20, instead spending the entire campaign with the Wizards' G League affiliate, the Capital City Go-Go.

Davis Bertans WAS
Rotowire: Jun 22, 10:44a ET
News: Bertans informed the Wizards on Monday that he won't be joining the team in Orlando when the NBA season resumes in late July, Adrian Wojnarowski and Tim Bontemps of ESPN report.
Impact: While Bertans' rationale behind his decision to sit out the season restart isn't fully known, Wojnarowski speculates that the 27-year-old -- who previously tore the ACL in his right knee twice while playing in Europe earlier in his career -- may be looking to protect himself from an untimely injury as he heads into free agency this offseason. According to Wojnarowski, the Wizards are in full support of Bertans' decision, and the power forward is still expected to take part in pre-Orlando training with the team. Bertans should have an active market in free agency after firmly establishing himself as one of the NBA's most dangerous threats from downtown in 2019-20, knocking down 3.7 triples per game while converting them at a 42.4 percent clip.

John Wall WAS
Rotowire: May 26, 1:33p ET
News: During a conference call with the media on Tuesday, Wall (Achilles) once again reiterated that he feels "110 percent" healthy, Fred Katz of The Athletic reports.
Impact: Over the last few months, Wall has spoken openly about his progress as he works back from the torn Achilles tendon that's shelved him since midway through the 2018-19 season. While he once again stated that he feels healthier than ever, Wall and the Wizards remain aligned in the stance that the point guard will not play if the 2019-20 season resumes. The timeline is still very much up in the air, of course, but the goal is for Wall to return to action to begin the 2020-21 campaign.

John Wall WAS
Rotowire: May 20, 5:05p ET
News: In a recent interview with 247Sports, Wall (Achilles) expressed confidence in his game as he continues to work back from a ruptured Achilles tendon.
Impact: Wall hasn't played in an NBA game since December of 2018, but he's gradually worked his way back toward full strength and is confident that he'll be able to return to playing at an All-Star level. "The sky is the limit," Wall said. "This is the healthiest I will have been, damn near my whole NBA career. That's why I took my time, that's why I didn't want to come back this season and be on a minutes restriction and try to do all of that. I just wanted to make sure I'm fully healthy, my body is where I want it to be and prepare for next season." Prior to the suspension of the NBA season, Wall had been practicing with the Wizards' G League affiliate and going through 5-on-5 scrimmages without restriction. Wall also noted that he's spent time improving his jumpshot, which has been an on-and-off issue since he entered the league in 2010-11. Wall implied that the injury -- as well as bone spurs in his ankle -- contributed to his at times inconsistent shooting. "People don't even know that sometimes when going full speed and then trying to stop was the worst, it was like somebody stabbed me with a knife in my heel and twisting it," Wall said. "It was so bad but like me just being able to take time off and get fully healthy. When I shoot one-dribble pull-ups and run and do certain things, it doesn't bother me at all; I just feel free."

John Wall WAS
Rotowire: Apr 19, 3:08p ET
News: Wall (Achilles) confirmed Thursday during an appearance on ESPN's "The Jump" program that he won't suit up for the Wizards in 2019-20 if or when the suspended season resumes, Chase Hughes of NBC Sports Washington reports.
Impact: General manager Tommy Sheppard said a week earlier that Wall wouldn't be available to play following the NBA hiatus, but it's at least good to know that the point guard is on the same page with the front office with regard to his rehab from surgery to repair his left Achilles' tendon. Wall said in his TV appearance Thursday that he's continuing to work out on the basketball court and in the gym at his home, and noted that he currently weighs in at 212 pounds, about seven more pounds than his ideal playing weight. With no word that he's experienced any setbacks since undergoing surgery 14 months ago, Wall is expected to be in playing shape by the time training camp for the 2020-21 season begins.
Quick Links
Washington Wizards Player News: Center