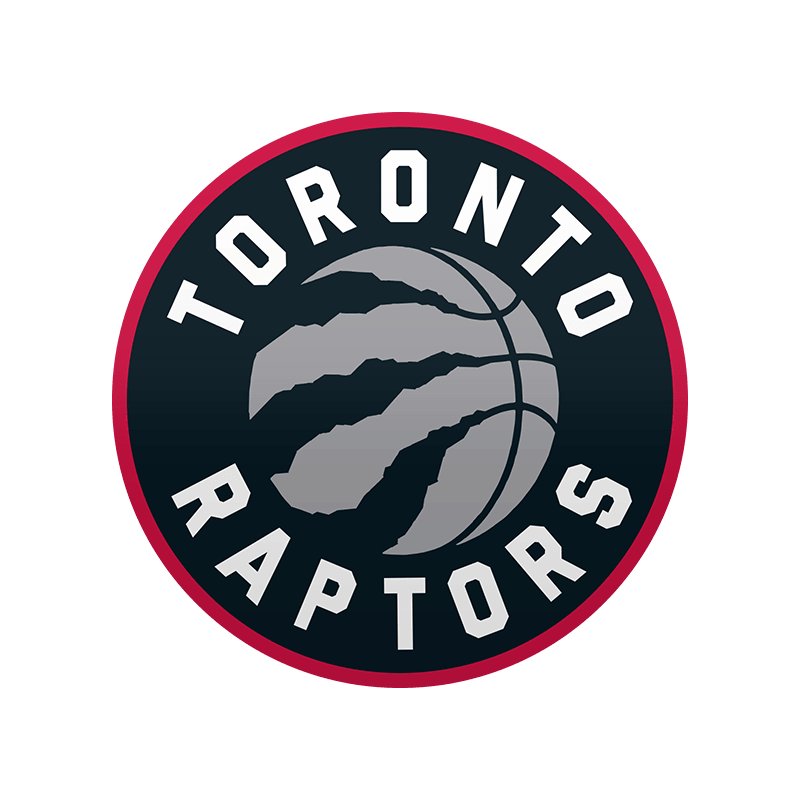 Marc Gasol TOR
Rotowire: Jun 11, 3:28p ET
News: Raptors coach Nick Nurse said Tuesday that Gasol (hamstring) has trimmed weight during the NBA's shutdown and "looks good" for when the season resumes July 31, Lori Ewing of The Canadian Press reports.
Impact: Gasol has been limited to just 36 games this season due a nagging left hamstring injury, which also kept him sidelined for the Raptors' final contest March 9 before the league went on hiatus. The big man returned from a 15-game hiatus to play 16 minutes March 8 in Sacramento, so his absence the following day was likely just precautionary for the second half of the back-to-back set rather than the result of any injury setback. That said, Gasol isn't expected to immediately seize a consistent 30-minute role when the season restarts in late July, as he's more likely to fall into something close to a 50-50 timeshare at center with Serge Ibaka.

Norman Powell TOR
Rotowire: Apr 15, 3:16p ET
News: Powell (ankle) noted his ankle is "fine" and he would have played March 14 if that game had happened, Eric Koreen of The Athletic reports.
Impact: Powell sustained an ankle injury prior to the shutdown of the season, but it was apparently minor. He also said that the Raptors sent him a hoop for practice, and the strength team sent him dumbbells and a workout plan as well.
Quick Links
Toronto Raptors Player News: Center