Why Emmanuel Mudiay would be the right draft pick for the Knicks at No. 4 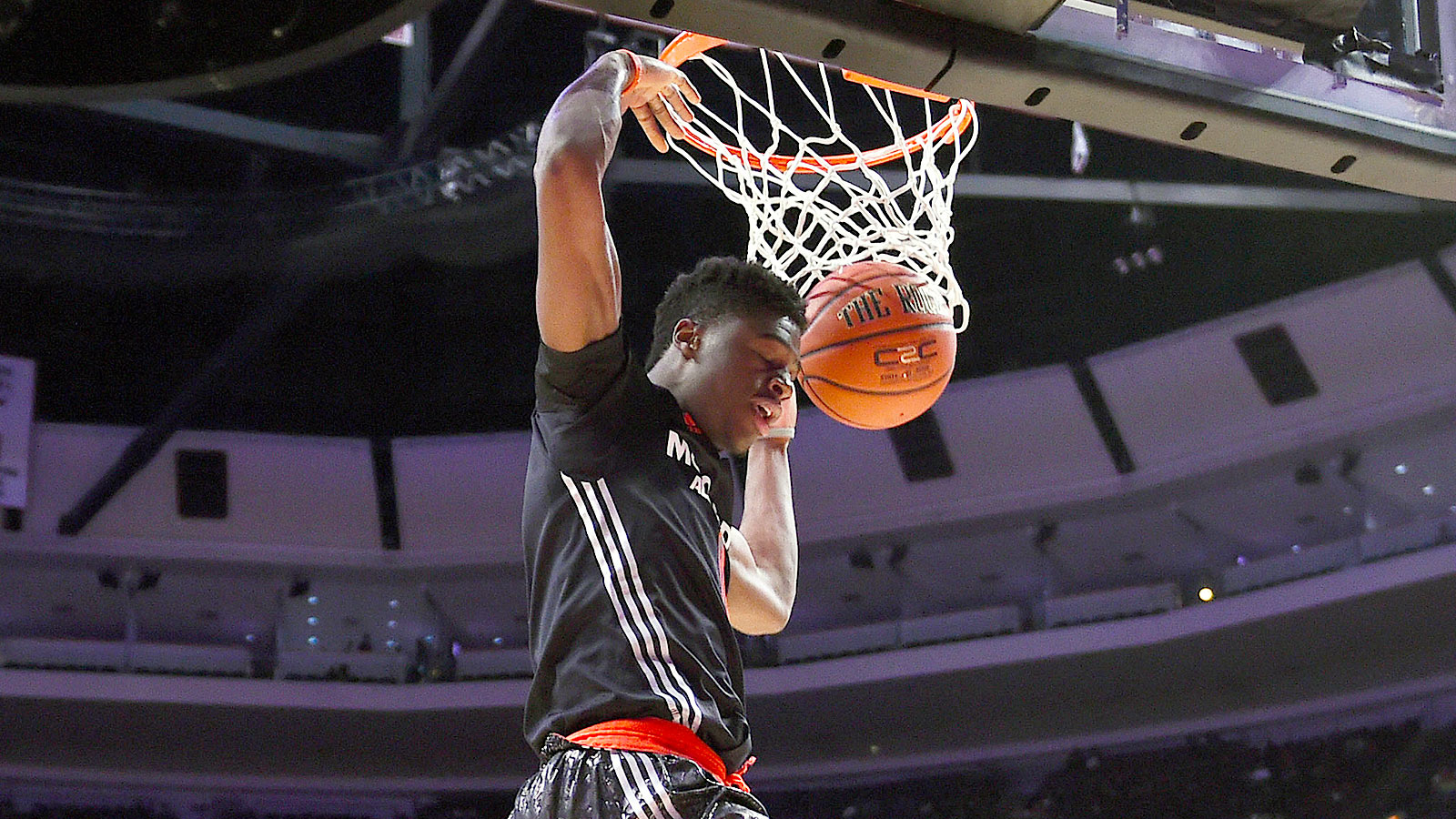 The Knicks have plenty of holes to fill this offseason. They can start getting better on June 25 at the draft.

The guy everyone seems to have New York taking is Emmanuel Mudiay, the young point guard who spent this past season playing in China. Over at Bleacher Report, Sara Peters writes about how and why Mudiay would be the perfect fit for New York. Here's a snippet of her piece:

You can continue reading here.

Mudiay was supposed to head to SMU for his freshman season this past year, but ended up going to China to play pro for financial reasons, instead. He enters the draft with a sterling reputation. The question remains though, do the Knicks want a point guard who isn't known as a shooter for the triangle offense?

Equipped with a 6’5″ frame and great hops, Mudiay is a superb rebounder for his position (“not afraid to get in the paint and mix it up,” Ford noted), who averaged 6.2 boards per game in the CBA last season. Mudiay nabs defensive boards, blazes coast-to-coast, sometimes driving to the hoop himself, sometimes hurling downcourt or dishing down low to teammates for thrilling finishes.

Mike Schmitz of DraftExpress said Mudiay is “at his best as a scorer and distributor in the open floor.” Schmitz said that while Mudiay is “dangerous with the ball in his hands” and “tough to stop at his size,” he’s also “unselfish” and “gives his teammates incentives to run with him.”

Ford calls Mudiay a “power guard” who “always plays in attack mode.” He doesn’t glide through defenders so much as he charges by them like a pack of wild horses. He’s creative with his drives—jabs, dodges, gets defenders to bite, changes direction on a dime, drives hard and finishes strong at the rim.