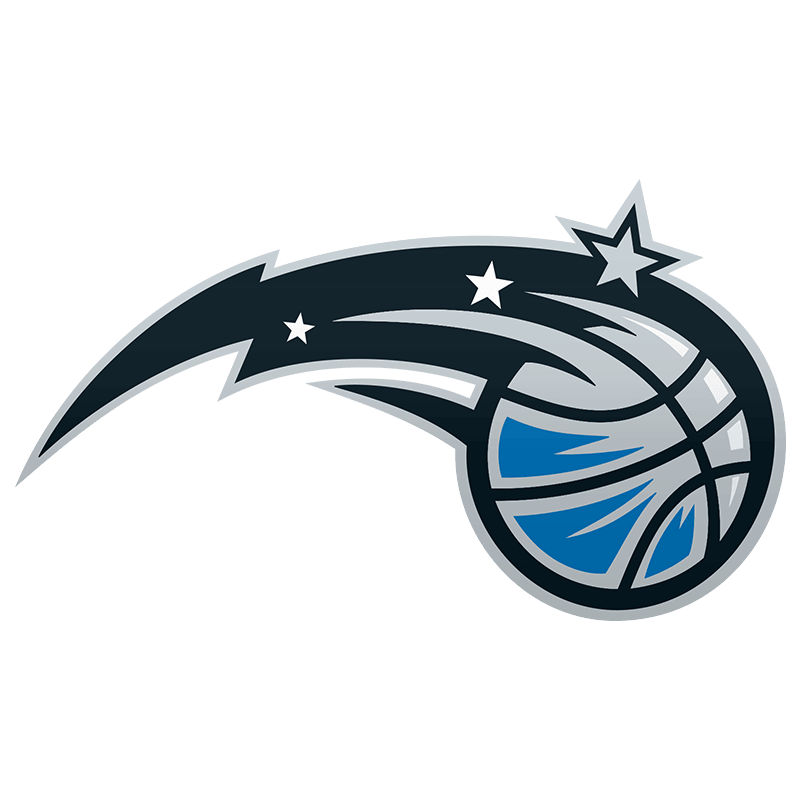 Markelle Fultz ORL
Rotowire: Jul 07, 7:58p ET
News: Fultz's arrival in Orlando for the resumption of the 2019-20 season has been delayed due to a personal issue unrelated to COVID-19, Roy Parry of the Orlando Sentinel reports.
Impact: President of basketball operations Jeff Weltman noted that he expects a "seamless transition" for Fultz into the Orlando bubble, but it remains unclear when the guard will join the team. If Fultz doesn't arrive in time for the Magic's first game July 31, D.J. Augustin and Michael Carter-Williams would be in line for extra minutes at point guard.

Jonathan Isaac ORL
Rotowire: Jul 07, 7:04p ET
News: Isaac (knee) will join the Magic at the Walt Disney World complex in Orlando to continue his rehab program, but he's not expected to play when the team resumes its season July 31, Roy Parry of the Orlando Sentinel reports.
Impact: Isaac will be on hand to support his teammates while the Magic look to secure a playoff spot, but it doesn't appear as though he'll attempt to return from the severe left knee sprain he suffered Jan. 1. The Magic haven't ruled Isaac out completely, but barring a deep playoff run, the forward likely won't be back in action until the 2020-21 campaign. With Al-Farouq Aminu (knee) not joining the team in the NBA bubble, James Ennis should continue to operate as a starting forward alongside Aaron Gordon.

Jonathan Isaac ORL
Rotowire: Jun 09, 12:27p ET
News: Isaac (knee) isn't expected to be available for the Magic when the NBA season resumes in late July, Roy Parry of the Orlando Sentinel reports. "There's a difference of being healthy and then being safely healthy," Magic president of basketball operations Jeff Weltman said Thursday. "It will have been a long, long time since [Isaac and Al-Farouq Aminu (knee)] played and you know organizationally that we're never going to put our guys in a position where they're exposed to any sort of risk of injury."
Impact: While the Magic haven't ruled Isaac out completely, they'll take a cautious approach as the third-year forward works back from a severely hyperextended knee, which he sustained on Jan. 1. Prior to the injury, Isaac was in the midst of a breakout campaign, particularly on the defensive end of the floor with averages of 2.4 blocks and 1.6 steals. Assuming Isaac and Aminu are both sidelined for any regular-season and postseason contests that follow, James Ennis, Wes Iwundu and Terrence Ross are expected to be benefit from added time at the forward spot alongside Aaron Gordon.

Al-Farouq Aminu ORL
Rotowire: Jun 06, 1:57p ET
News: Aminu (knee) is not expected to play when the NBA season resumes in Orlando, Roy Parry of the Orlando Sentinel reports.
Impact: There was some optimism in March that Aminu could return if the season resumed. However, that appears not to be the case anymore. "There's a difference of being healthy and then being safely healthy," said Magic president of basketball operations Jeff Weltman.

Evan Fournier ORL
Rotowire: Jun 05, 11:05a ET
News: Fournier (elbow) is fully recovered from his injury and will be ready when the Magic resume play in July, Josh Robbins of The Athletic reports.
Impact: Fournier suffered a ligament sprain in his elbow in March and missed Orlando's final three games before the league suspended game action. Having had plenty of time to heal, Fournier will return to an important role for the Magic as they push for a playoff spot. He's in the midst of his best NBA campaign, averaging a career-high 18.8 points while hitting his three-pointers at a 40.6 percent clip.

Mo Bamba ORL
Rotowire: May 27, 2:48p ET
News: Bamba said he's added 28 pounds since quarantine started and that most of it is muscle, John Denton of NBA.com reports.
Impact: Bamba noted that he's added just 2.5 percent body fat, so it seems like he's keeping to healthy habits. While Bamba's offensive style relies heavily on three-point shooting, it's possible the added weight could help him score around the rim and grab more rebounds.

Jonathan Isaac ORL
Rotowire: May 22, 1:03p ET
News: Isaac (knee) intimated that his knee is feeling strong and Thursday he squatted the most weight he's done since his injury, John Denton of OrlandoMagic.com reports.
Impact: Isaac suffered a sprained knee Jan. 1 against the Wizards and hasn't played since. He noted that it's possible he'll play if the season resumes again, but that he'd have to be "110 percent."

Jonathan Isaac ORL
Rotowire: May 04, 10:05a ET
News: Isaac (knee) said Thursday in an online Q&amp;A session with Magic season ticket holders that he'll attempt to resume playing in the 2020 postseason if he feels "110 percent" and the training staff deems him ready to go, John Denton of the team's official site reports.
Impact: Isaac said in the chat session that he's attempted to rebuild strength and flexibility in his sprained left knee by riding a stationary bicycle and taking part in weight-training exercises. Before the NBA suspended its season March 12, Isaac had been sidelined nearly two and a half months with the injury, which was originally expected to keep him sidelined for the remainder of the campaign. If the NBA resumes its season later in the summer, however, Isaac could be back to full health or close to it.

Evan Fournier ORL
Rotowire: Apr 23, 3:06p ET
News: Fournier is expected to make a full recovery from the UCL sprain in his right elbow by the time the suspended NBA season resumes, Josh Robbins of The Athletic reports.
Impact: Fournier missed the Magic's last three games and looked destined to miss additional action after being ruled out indefinitely March 6 due to the injury. With the NBA going on hiatus a week later, however, Fournier has now benefited from a month and a half off to let his elbow heal without missing further games. The Magic haven't issued a formal update on where exactly Fournier stands in his recovery, but he should get the green light to take part in on-court work whenever the NBA allows teams to resume training. Prior to the injury, Fournier was averaging a career-high 18.8 points to go along with 3.2 assists, 2.7 three-pointers, 2.6 rebounds and 1.1 steals in 31.7 minutes per contest.
Quick Links
Orlando Magic Player News: Center