Indians staying in touch with free agents, including Jose Bautista

While the signing of free-agent first baseman Edwin Encarnacion pushed the club beyond its expected payroll limit, team officials are staying in touch with a number of free agents, according to major-league sources.

The list of potential targets includes relievers, corner infielders and corner outfielders, sources said; even Jose Bautista might not be out of the question if his price drops to a point where the front office feels comfortable presenting a contract proposal for ownership’s approval.

The end result might be that the Indians sign only minor-league free agents, but the front office at least wants to be prepared if the right opportunity arises, sources said. Any decision then would rest with ownership, which already has stunned the baseball world once this off-season by authorizing the signing of Encarnacion to a three-year, $60 million contract — well below what he was expected to receive.

Bautista, Encarnacion’s former teammate with the Blue Jays, is the best remaining free-agent hitter. His preferred asking price almost certainly is beyond the Indians’ comfort level, but the Jays are the only other team known to be interested in him; Bautista rejected their one-year, $17.2 million qualifying offer at the start of the off-season.

The Rays, another club with a need for Bautista, operate under greater payroll restrictions than the Indians, and would forfeit a much higher draft pick for signing him. The Rays’ first-rounder is protected, but they still would lose their second choice, currently No. 31 overall.

The Indians, on the other hand, would sacrifice the pick that currently is 64th overall. They already have yielded the No. 25 selection for signing Encarnacion. Bautista (or another free-agent addition) could play right field, with Lonnie Chisenhall moving to center — a possibility if Tyler Naquin needs to more time to make adjustments.

First baseman/DH Carlos Santana is another factor — he will be eligible for free agency after earning $12 million this season. The Indians, in theory, could sign Bautista to a back-loaded, two-year deal to ease the financial strain in 2017, then use both Encarnacion and Bautista in the field and at DH in ’18.

Another concern for the team is the uncertain status of left fielder Michael Brantley, who appeared in only 11 games last season after undergoing shoulder surgery in Nov. 2015 and then a procedure on his biceps in August.

The Indians again would be short an outfielder without Brantley; his primary replacement last season, Rajai Davis, recently signed a one-year, $6 million contract with the Athletics.

Brantley is guaranteed $7.5 million in ’17. The Indians, who hold insurance on his contract, would collect on their policy from the start of the season due to the amount of time he missed a year ago, sources said.

Again: Bautista still might prove too expensive, and the Indians still could look at lesser free-agent outfielders or corner infielders — if they make any significant moves at all.

The team definitely wants to add a utility infielder, and the versatility of third baseman Jose Ramirez increases the club’s options. Consider Trevor Plouffe, who recently agreed to a one-year, free-agent deal with the Athletics. He could have served the Indians at third, left field and DH — and on days he played third, Ramirez could have spelled Francisco Lindor at short or Jason Kipnis at second. 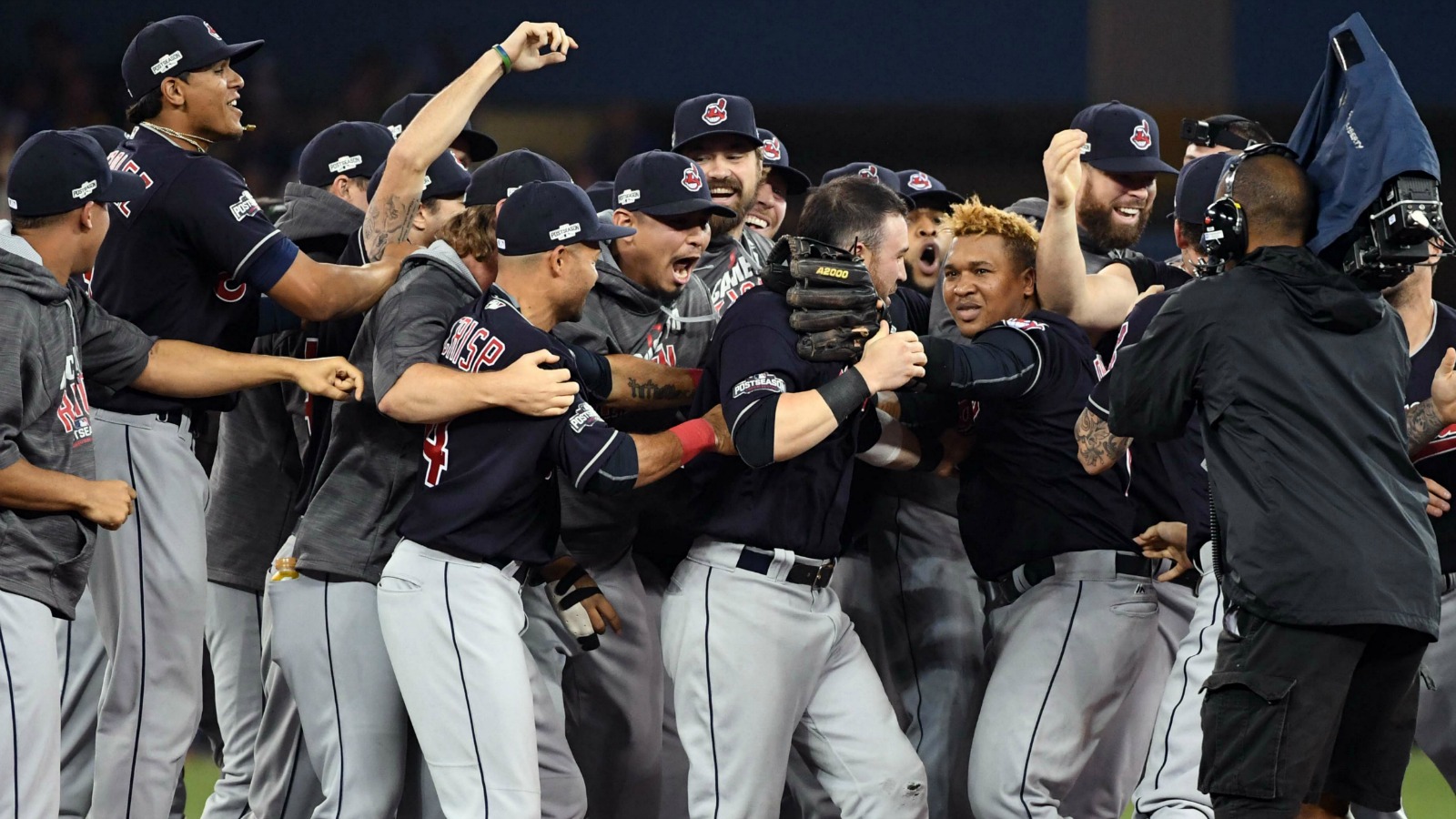 Gallery: 3 reasons why the Cleveland Indians can win the 2017 World Series