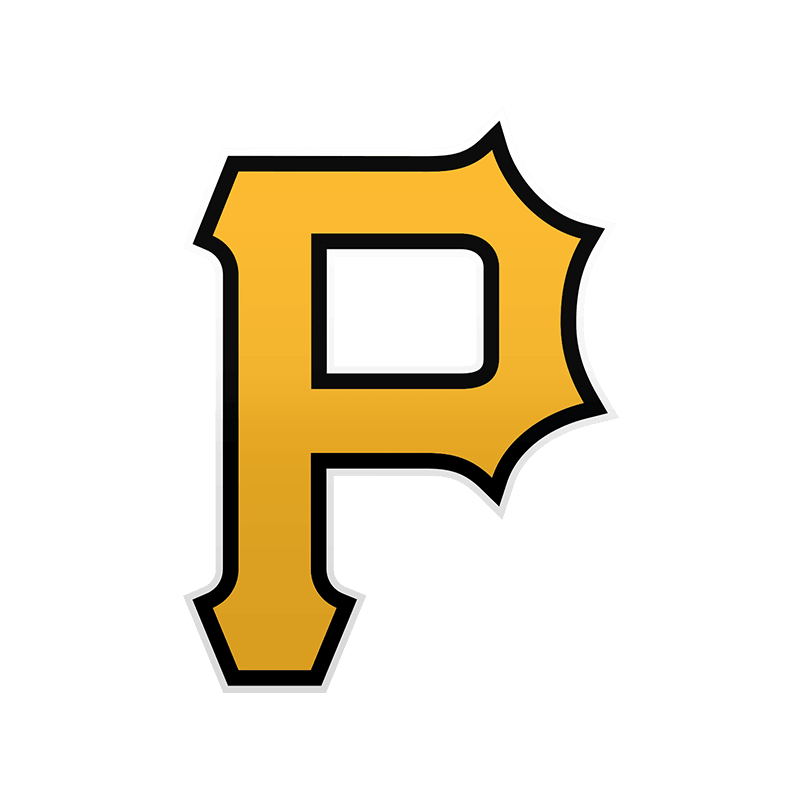 Adam Frazier PIT
Rotowire: Jul 07, 10:30p ET
News: Frazier is expected to serve as the team's starting second baseman and occasional designated hitter, the Pittsburgh Tribune-Review reports.
Impact: The 28-year-old could bat third in the lineup, replacing the departed Starling Marte. Manager Derek Shelton said that while Frazier was a "good enough athlete" to play in the outfield he would likely stay at second base. "There's no plans for him to go out and play left. It's just to be in the infield, at second," Shelton said. "I would assume he's going to get some DH days because it gets him off his feet." Frazier spent the last couple months working out at Mississippi State, where he played collegiate baseball.

Mitch Keller PIT
Rotowire: Jul 07, 4:11p ET
News: Keller used his own Rapsodo device during the shutdown period to improve the spin efficiency on his fastball, Alex Stumpf of DK Pittsburgh Sports reports.
Impact: It sounds like Keller was very self-motivated to improve as a pitcher during the shutdown period, using the Rapsodo (a pitch design tool) to up his spin efficiency from the low 90s to the 95th percentile. He has a reputation for having the velocity but not the ideal movement on his fastball, which is sometimes referred to as "straight", so if Keller's fastball can miss more bats he could be primed for a breakout 2020 season. Keller said Monday that he feels "really good" so he appears primed to open the season in Pittsburgh's rotation.
Quick Links
Pittsburgh Pirates Player News: Pitcher