It’s been a somewhat slow start to the early rounds of this year’s NCAA tournament. We’re still waiting for our first wild game-winning buzzer-beater, but Friday’s action brought the tournament’s first wild swing for gamblers.

After entering the game as 2.5 point underdogs to Michigan, Oklahoma State trailed 92-88 with just under four seconds left on the clock. Down four with four ticks left to go? It looked like Michigan bettors were in good shape.

But Oklahoma State had time to take the ball down the floor for one last shot. That final shot — a three-pointer from Jawun Evans — was drilled as the buzzer sounded. The game ended 92-91, and Oklahoma State bettors came away with a miraculous cover.

68% of the money at the William Hill sportsbooks in Nevada had Michigan covering by 2.5. They all lost on the final "meaningless" 3.

As far as bad beats go, that’s about as painful as they get.

But there’s plenty of action left for madness on the court, which also means there’s ample time for any tough-luck degenerates to bounce back strong. 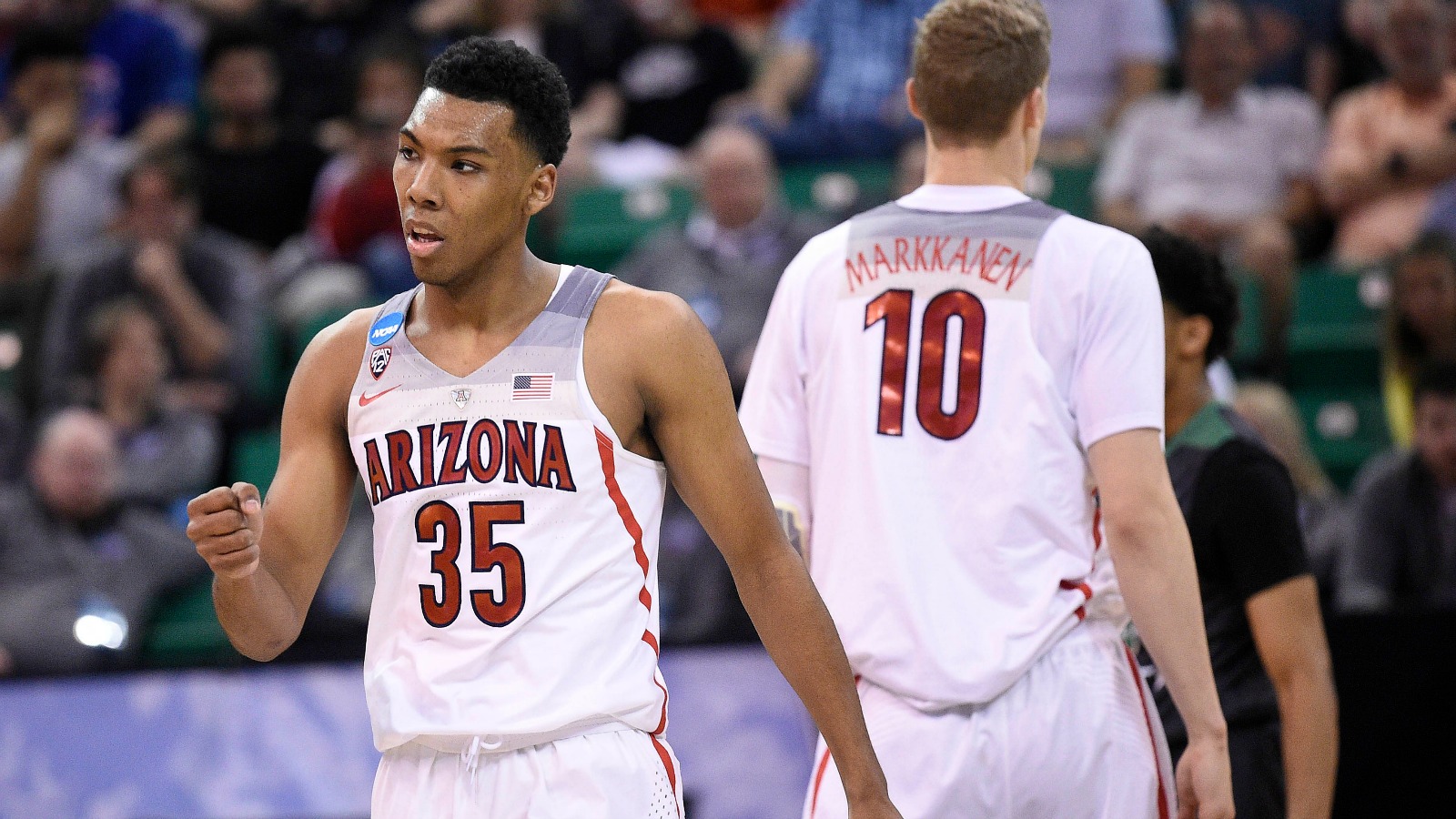