NYCFC (8-6-2) has won three straight matches, outscoring opponents 11-3 during the stretch. D.C. (2-9-5) has lost four consecutive matches and is winless in seven.

Valentin Castellanos also scored on a penalty kick in the 4th minute for NYCFC. Keaton Parks capped the scoring with his second goal of the season in the 88th.

Ola Kamara scored on a penalty kick for D.C. United in the 12th minute.

D.C. United
event_recap
share story
College Football's Top Plays: Week 13 - Friday The Friday after Thanksgiving features an exciting slate of college football. Check out all the top plays, as they happen!
2 MINS AGO 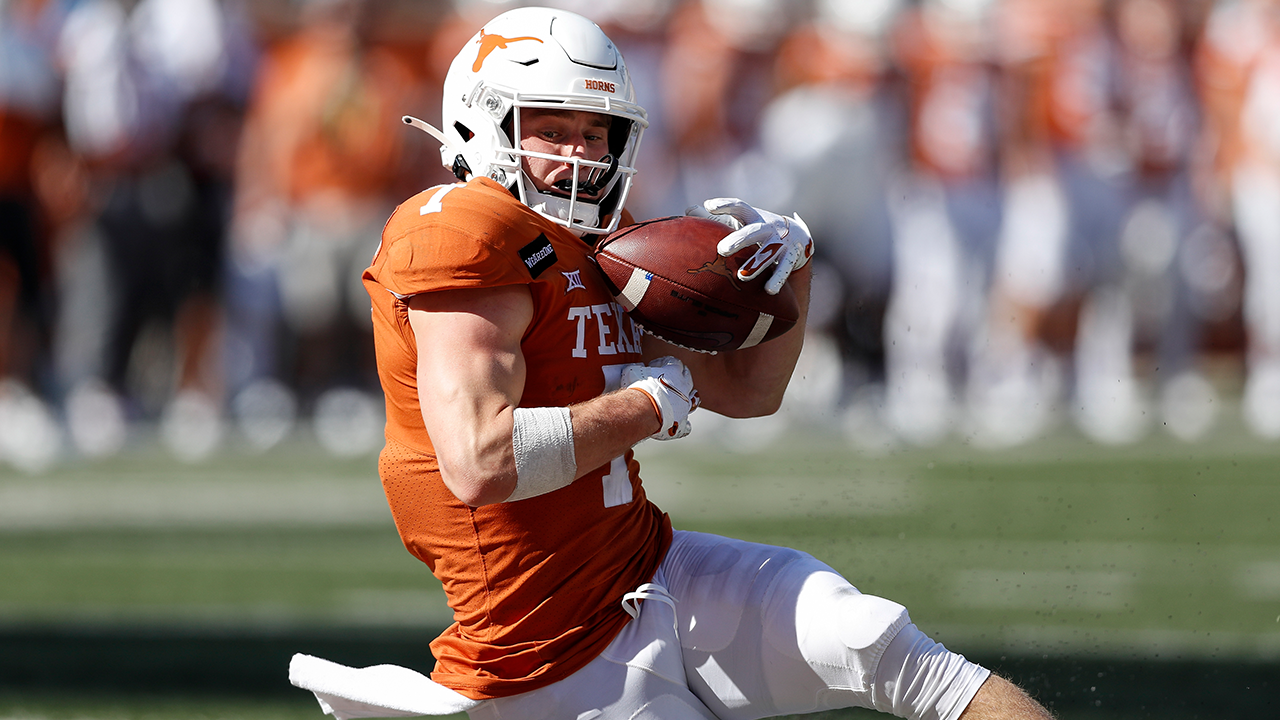