No fans and no protesters as Leipzig beats Mainz 5-0

BERLIN (AP) — Leipzig seemed to enjoy playing in an empty stadium with no protesters as it routed host Mainz 5-0 to move third in the Bundesliga on Sunday. Germany forward Timo Werner scored a hat trick.

Leipzig has got used to protests from rival fans due to its support from backer Red Bull. The energy drinks manufacturer founded the club in 2009 and helped finance its steady progress through the lower leagues to the Bundesliga. Many fans object to what they claim is a distortion of fair competition. Leipzig players have been regularly whistled at away grounds, and Union Berlin supporters even held a “funeral march” for soccer before their team’s game in Leipzig earlier this season.

But supporters have been banned from Bundesliga games for the rest of the season in a bid to contain the coronavirus pandemic. The league resumed amid strict hygiene measures last weekend.

Werner opened the scoring in the 11th minute, and there were more goals from Yussuf Poulsen and Marcel Sabitzer before the break. Werner grabbed two more in the second half.

Leipzig, which beat Mainz 8-0 in front of its own fans earlier this season, took advantage of Borussia Mönchengladbach’s 3-1 loss at home to Bayer Leverkusen on Saturday as it stayed three points behind second-place Borussia Dortmund. Fourth-place Leverkusen is a point behind Leipzig, with Gladbach a point further back, in the race for Champions League qualification. The top four qualify in Germany.

After waiting 75 days, Heiko Herrlich finally made his debut in charge of Augsburg in a 3-0 win at Schalke earlier Sunday.

Herrlich had been due to make his Augsburg debut as the league resumed from its coronavirus-induced two-month break, but he broke quarantine restrictions to buy toiletries just days before and had to watch from afar as his side was beaten 2-1 at home by Wolfsburg.

Herrlich was only allowed to return to lead the side after twice testing negative for COVID-19.

He could hardly have had a better start against Schalke in Gelsenkirchen, where again the game was played without any fans present.

Eduard Löwen opened the scoring with a fine free kick in the sixth minute, Noah Joel Sarenren Bazee punished a defensive error in the 76th and Sergio Cordova wrapped up Augsburg’s win in injury time.

Schalke was one of the clubs threatened financially by the league’s suspension, but David Wagner’s team has now conceded seven goals in two games since its resumption after the 4-0 derby defeat at Dortmund.

Host Cologne left it late to grab a 2-2 draw against Fortuna Düsseldorf in a Rhine derby, dealing a blow to the visitors’ survival hopes.

Cologne’s Mark Uth missed the chance to equalize from the penalty spot after Kenan Karaman fired Fortuna in front, and Erik Thommy made it 2-0 with a half-hour to play.

It left Fortuna three points from safety in the relegation playoff place. 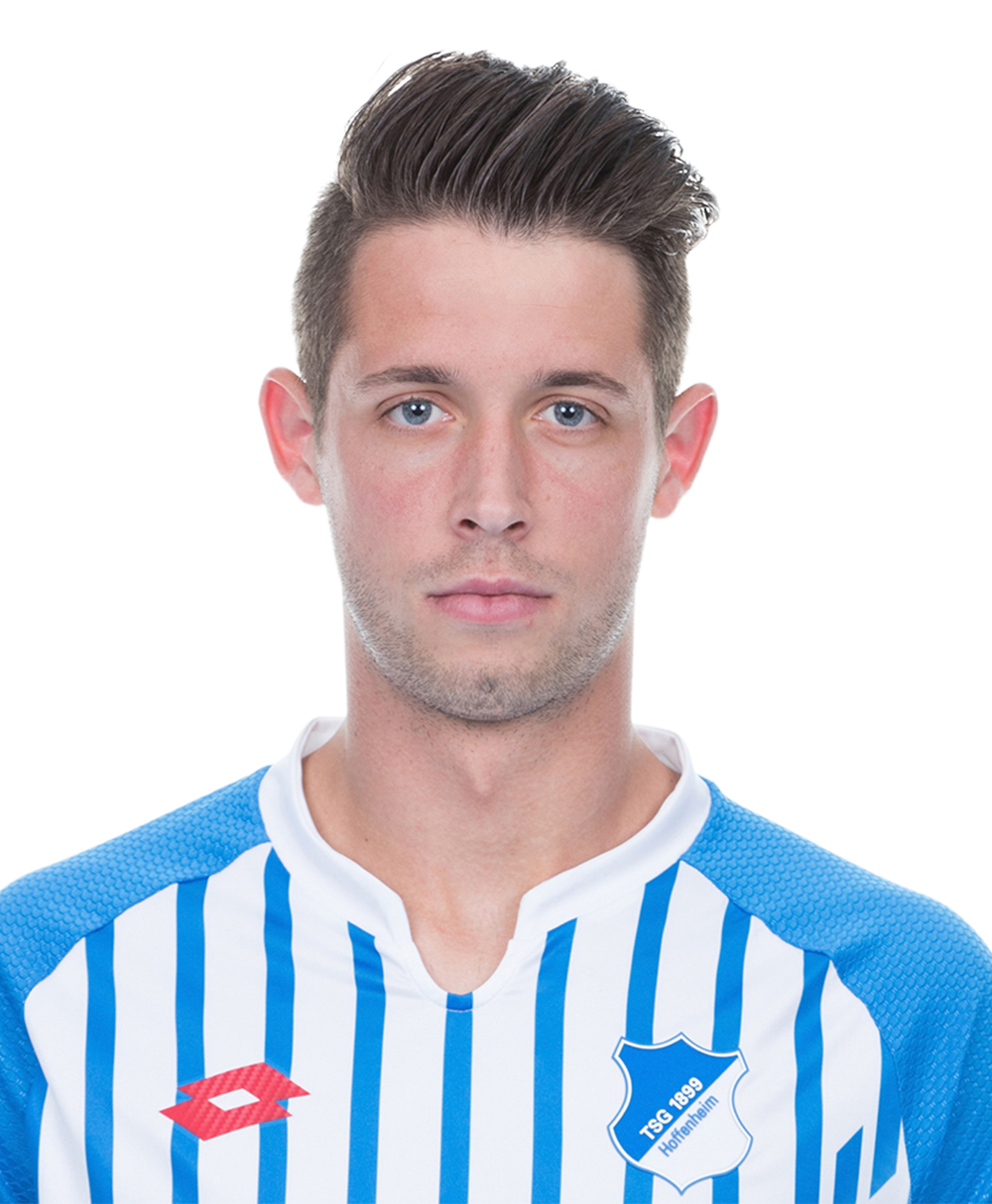 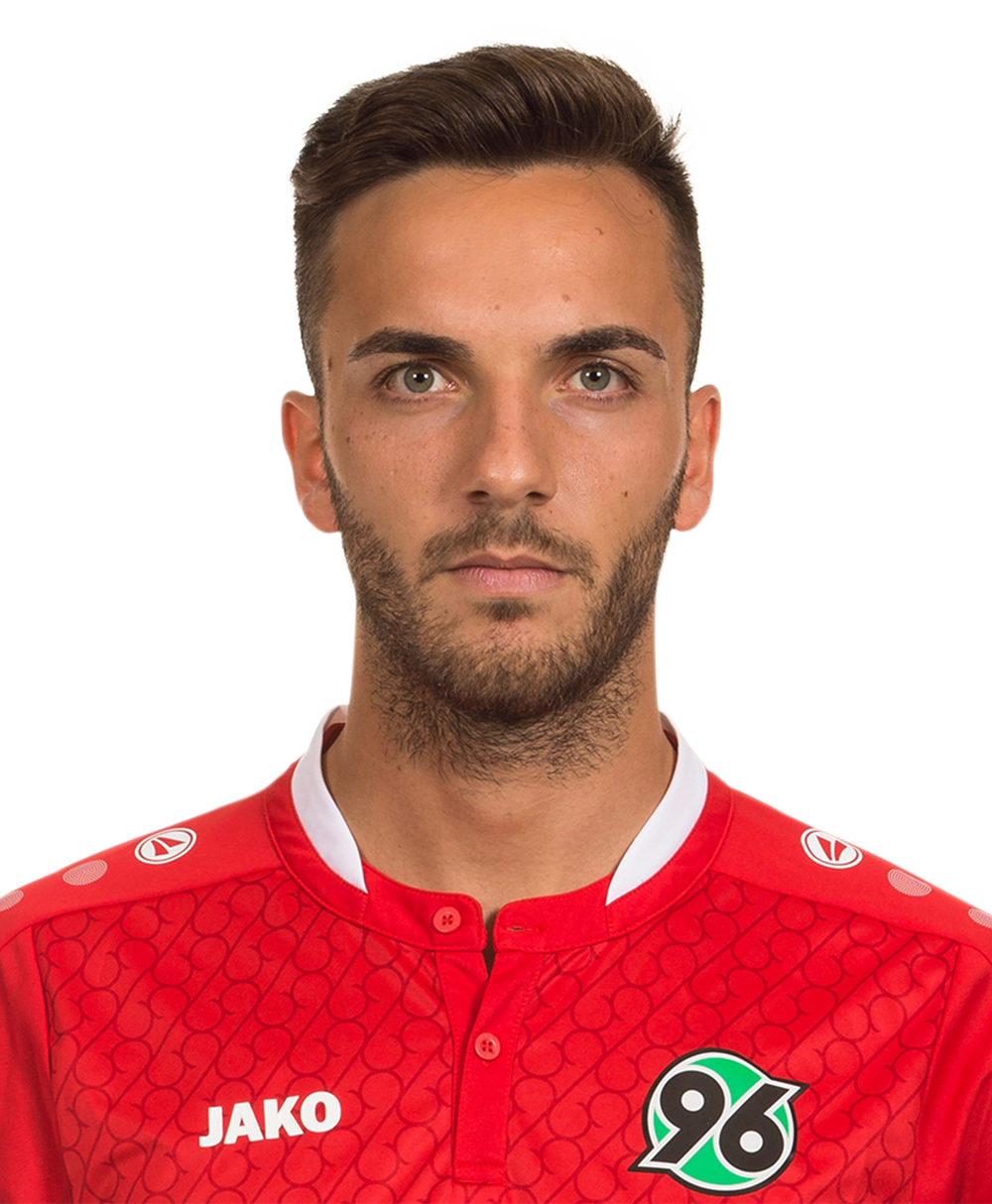 RB Leipzig
share story
Fox Sports™ and © 2020 Fox Media LLC and Fox Sports Interactive Media, LLC. All rights reserved. Use of this website (including any and all parts and components) constitutes your acceptance of these Terms of Use and Updated Privacy Policy. Advertising Choices. Do Not Sell my Personal Info