LONDON (AP) — Harry Kane took his tally to 23 goals in this injury-restricted season with a brace as Tottenham beat Leicester 3-0 on Sunday to enhance its Europa League qualification hopes.

It was a damaging defeat for Brendan Rodgers’ side. Leicester remains in the Champions League places — where it has been since last September — but can be dislodged from fourth spot by Manchester United before facing Ole Gunnar Solskjaer's side in the season finale next Sunday.

Tottenham, which moved up to sixth place, took the lead in the sixth minute with a goal set up by Kane. Son Heung-min ran onto a pass from the prolific scorer before sending in a shot that was deflected in by James Justin.

A fast counter-attack from a Leicester corner produced Tottenham's second in the 37th minute. Lucas Moura played in Harry Kane who netted with a low finish.

Kane did even better inside three minutes, latching on to Moura’s pass and cutting inside before curling the ball into the far corner. 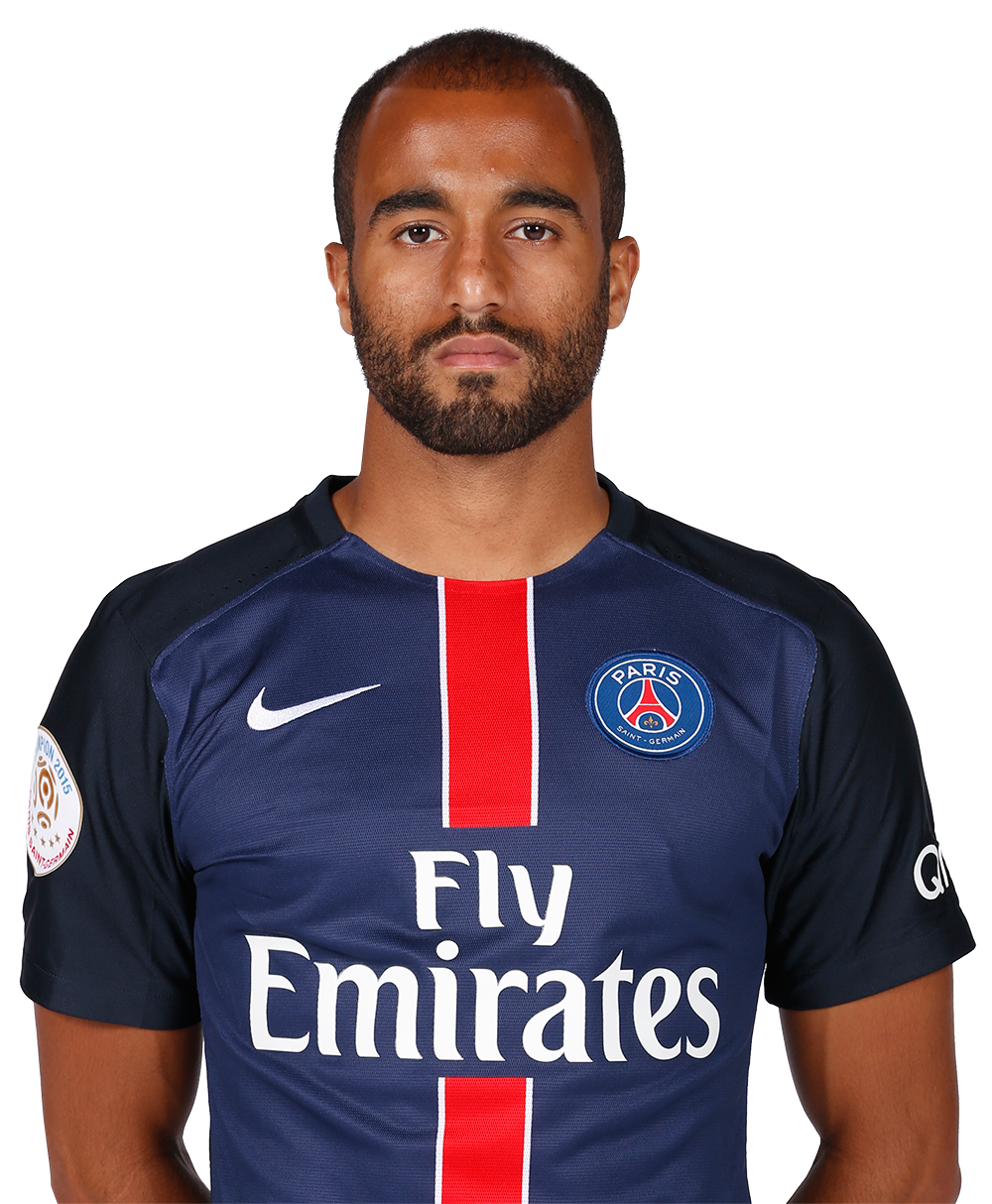 Leicester City
event_recap
share story
Fox Sports™ and © 2020 Fox Media LLC and Fox Sports Interactive Media, LLC. All rights reserved. Use of this website (including any and all parts and components) constitutes your acceptance of these Terms of Use and Updated Privacy Policy . Advertising Choices . Do Not Sell my Personal Info