Lightning put past behind in advancing to Stanley Cup Final

Emotionally spent following a , series-clinching win over the New York Islanders, the usually articulate Tampa Bay Lightning coach searched putting into perspective what it meant to be returning to the Stanley Cup Final with much of the team’s core still intact from its previous trip in 2015.

Before he could look ahead to facing the , on Saturday, Cooper revisited the adversity the Lightning faced since losing to Chicago in six games five years ago.

There were the frustrating recollections of how Tampa Bay lost its two previous conference final appearances in 2016 and ’18 — both times in Game 7. And there was the still raw memory of what happened last year, when the Lightning ran away with the regular-season title only to be swept by Columbus in the first round of the playoffs.

“I don’t know, I might as well have marbles in my mouth because I’m fumbling,” Cooper said Thursday night, shortly after Anthony Cirelli tapped in Barclay Goodrow’s centering pass 13:18 into overtime.

“I’m excited for our players,” he added. “Because this journey, especially after what happened last year and how we kind of took it on the chin, and rightfully so, we deserved to take it on the chin. But to counterpunch like we have this year, good on those guys.”

The Lightning, who won the Cup in 2004, are making their third final appearance. And Tampa Bay has spent this year on a mission to prove it’s not the same team that has come up short in the postseason.

The Lightning are 14-5 this summer despite playing without captain Steven Stamkos, who has been sidelined since having surgery to repair a core muscle in March. Against the Islanders, they overcame the adversity of losing both games minus leading scorer, Brayden Point, who returned on Thursday.

And all three of their series-clinching wins have been determined in overtime.

In many ways, this postseason has been a cleansing one so far for the Lightning.

Tampa Bay opened the playoffs by beating the ,. In the second round, the Lightning needed ,, last year’s East champion. And then came needing overtime in Game 6 to eliminate the pesky Islanders, who threatened to force a decisive Game 7 behind the goaltending of Semyon Varlamov, who stopped a career-best 46 shots.

“Yeah, it wears on you,” Cooper said, referring to how the Lightning were unable to capitalize on numerous chances, including squandering a four-minute power play which began with 23 seconds left in the third period.

“And that’s where you look at the mental makeup, a little bit of our maturity,” he added. “They hung in there and stuck with it.”

After falling behind 1-0 on Devon Toews' goal 4:15 in, the Lightning responded with defenseman Victor Hedman scoring 2:23 later. Then came Cirelli’s goal, which came after he limped off the ice in the second period after hurting his right knee in a collision with Islanders captain Anders Lee.

“Obviously, I was in a little bit of pain there, but I was fine and was fortunate enough to finish the game,” Cirelli said. “Our goal is to be playing for the Stanley Cup. We’re here now.”

It’s a lot better than where they were last postseason.

General manager Julien BriseBois added experience and size to the roster with several offseason free-agent additions, including forward Pat Maroon, who won the Cup with St. Louis last year. He continued at the trade deadline, by acquiring Goodrow in a deal with San Jose, and Blake Coleman from New Jersey.

Hedman dismissed a question about the past.

“We put that behind us,” he said. “Our motivation is to win that trophy. That’s all we’re thinking about right now.”

And yet, that didn’t stop the Lightning from getting their hands on the Prince of Wales Trophy after beating the Islanders. That was a switch from 2015, when Lightning players followed an unwritten playoff rule, in which most teams refuse to even lay a finger on the conference final trophy.

“Yeah, it didn’t work last time,” Hedman said, with a laugh. “That was a no-brainer for us. We’re not superstitious, but obviously, we didn’t touch it last time. So this year we did.” 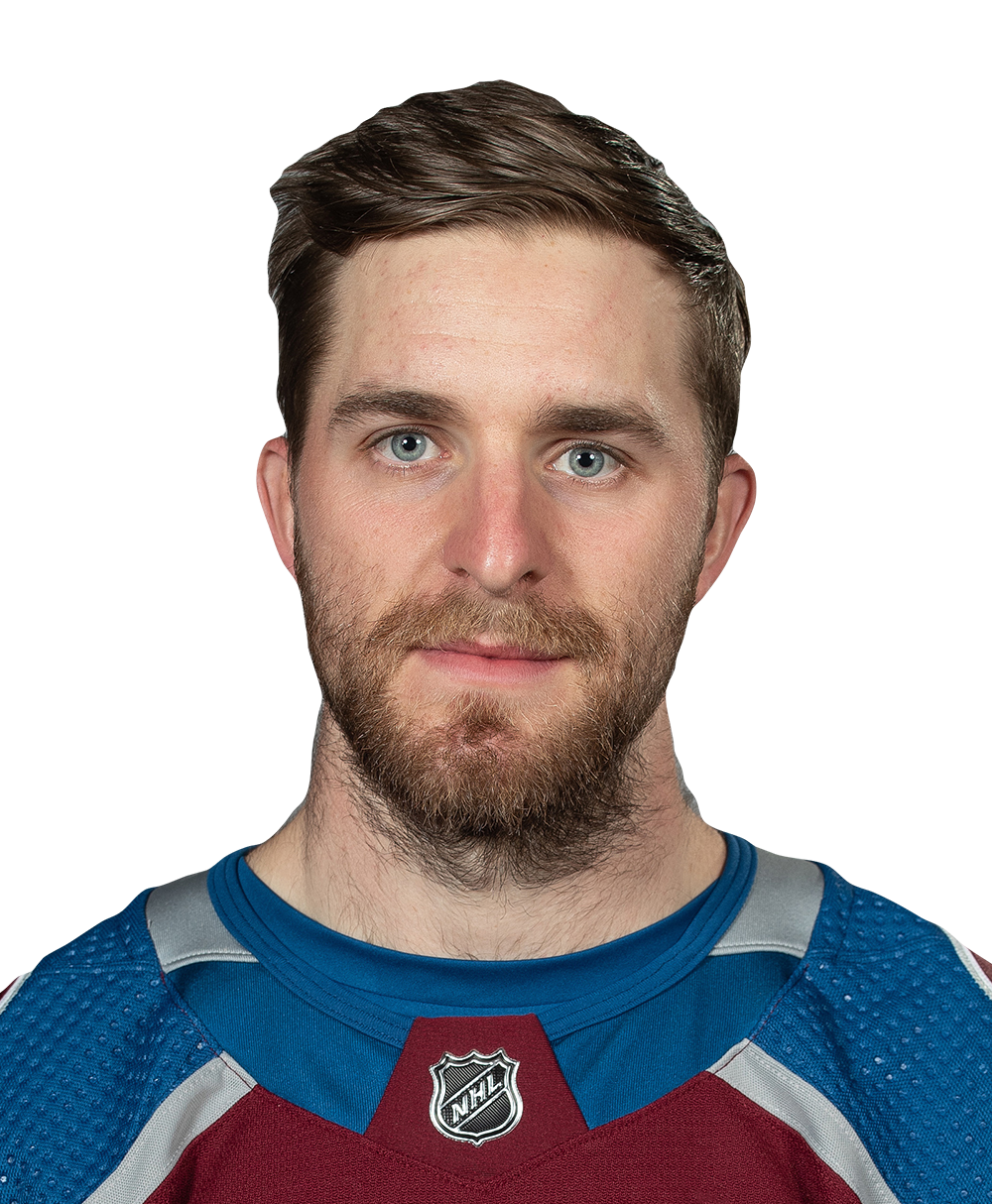 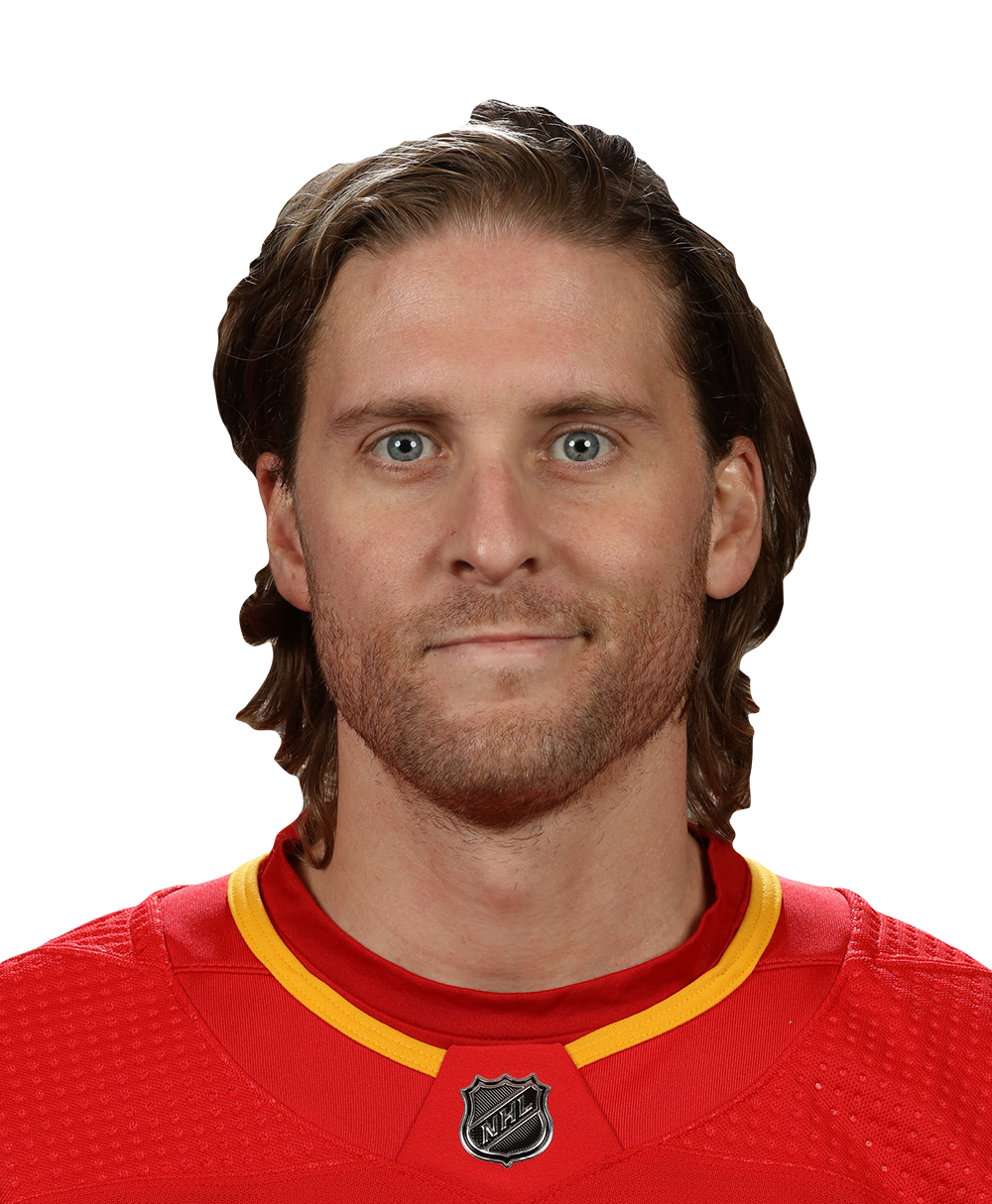 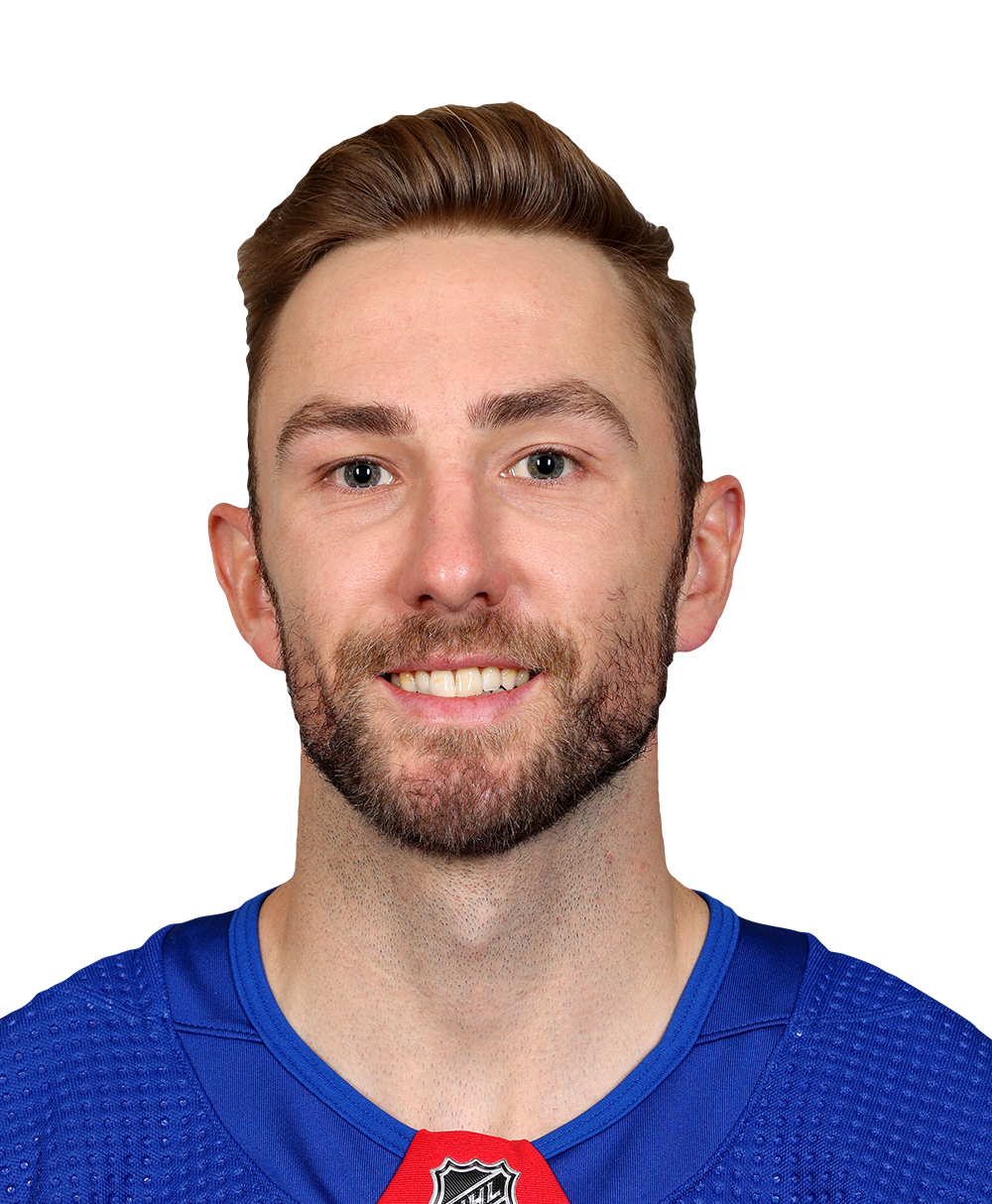 New York Islanders
event_preview
share story
Fox Sports™ and © 2020 Fox Media LLC and Fox Sports Interactive Media, LLC. All rights reserved. Use of this website (including any and all parts and components) constitutes your acceptance of these Terms of Use and Updated Privacy Policy. Advertising Choices. Do Not Sell my Personal Info