Minnesota’s Matt Dumba became the first NHL player to kneel during the U.S. national anthem when he did so before the opening playoff game between Edmonton and Chicago in Edmonton, Alberta.

Dumba knelt at center ice Saturday while fellow Black players Malcolm Subban of Chicago and Darnell Nurse of Edmonton each stood with a hand on one of his shoulders. Several teams this week , during the U.S. and Canadian anthems, with some players locking arms to show solidarity.

With the message “END RACISM” on the video screens around him, the Wild defenseman made a passionate speech about racial injustice on behalf of the league and the Hockey Diversity Alliance.

“Racism is everywhere, and we need to fight against it,” Dumba said. “We will fight against injustice and fight for what is right. I hope this inspires a new generation of hockey players and hockey fans because Black lives matter, Breonna Taylor’s life matters. Hockey is a great game, but it could be a whole lot greater, and it starts with all of us.”

“I just wanted to kind of show support,” Nurse said. “We’re all in this, fighting this same fight. It was good that the message was heard and needs to continue to be spread and actions need to speak louder than words.”

Afterward, Dumba received support from around the hockey community.

“I think everyone in the league stands with those guys,” Colorado forward Matt Nieto said. “There’s just no room for racism in our sport or any sports or just in general for that matter.”

J.T. Brown, who raised his right fist during the anthem prior to a game in 2017 when with the Tampa Bay Lightning, said on Twitter he applauded “this great start” from Dumba.

“Moving forward, teammates shouldn’t let teammates fight this battle alone,” Brown tweeted. “We always show up for each other on the ice, this shouldn’t be any different.”

Earlier this week, Avalanche center Nazem Kadri said standing together with Minnesota players prior to an exhibition game was a good sign of solidarity, but he called for more than just gestures.

“We’re trying to make the game more diverse, and the diversity in the game doesn’t happen with racism still going on, so that’s an important thing for us to address," Kadri said. "As players we have addressed that. From a league standpoint, I think we’d maybe like to see a little more acknowledgement and having them address the situation and know that they stand with their players.”

Asked about Kadri's comments, NHL Commissioner Gary Bettman told The Associated Press on Friday, “We’re in complete agreement as to the ultimate goal.”

The league is made up of over 95% white players and has no people of color as coaches or general managers. The recent national debate on racism caused many of those , about the subject.

“I’ve said how I feel, and other players are getting comfortable to say how they feel, as well,” said Stars forward Tyler Seguin, who marched in a peaceful protest in Dallas.

When the playoffs , Saturday, one banner in Toronto's Scotiabank Arena read, “#WeSkateFor Black Lives." Before the nightcap between Pittsburgh and Montreal, an anti-racism video montage played on the video screens.

“In hockey, we often let our effort, our determination and passion to win do the talking," the video said. “But when an issue is bigger than the game, we must speak out, starting with three words we need to get comfortable saying: Black Lives Matter."

Arizona coach Rick Tocchet said he received a call from Vegas forward Ryan Reaves prior to the exhibition game between the Coyotes and Golden Knights about players locking arms and is glad to see the league prioritizing diversity.

“I’m all in on that stuff,” Tocchet said. “I thought it was terrific. I watched all the other teams do different things. To show that awareness is terrific.”

“For a lot of guys, kneeling isn’t the way they would want to show support, and if we wanted to do something as a team, my big thing was I didn’t want anybody to feel uncomfortable in what they wanted to do,” Reaves said. “I know that if I said I wanted everybody to kneel, at least one guy was going to feel uncomfortable and I didn’t want that. So I think this was the best way to be able to include everybody in it and have everybody comfortable with what we were doing.” 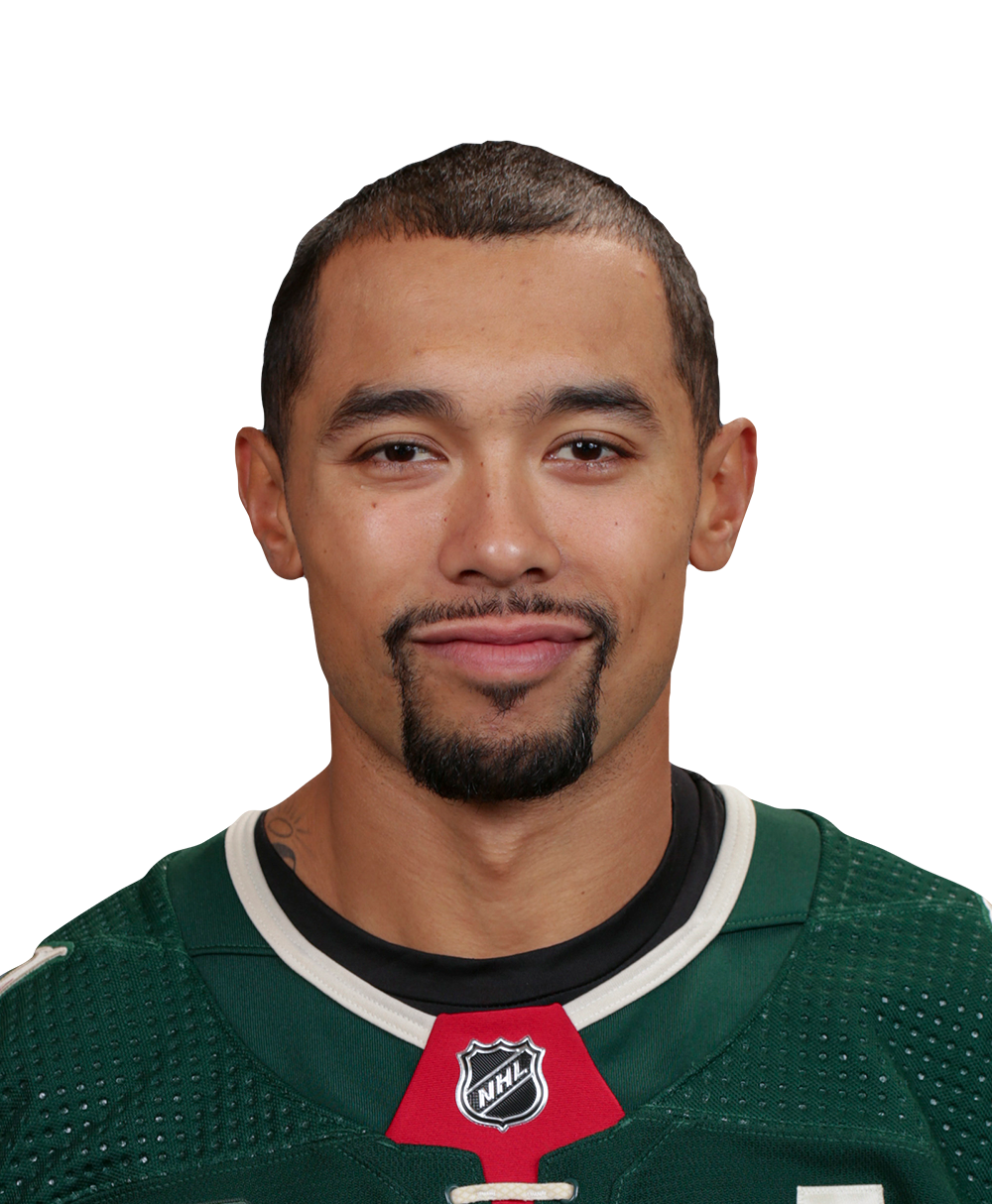 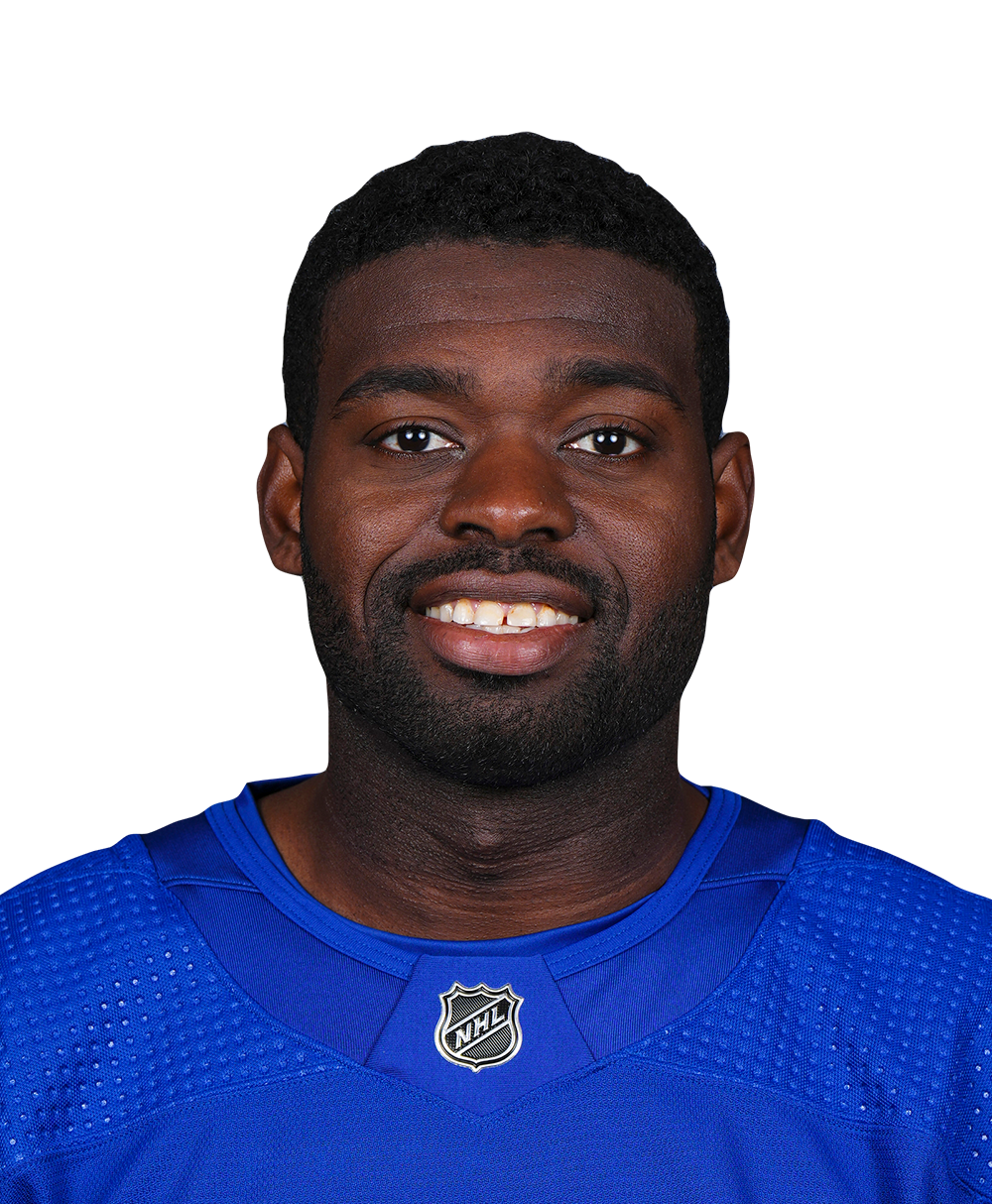 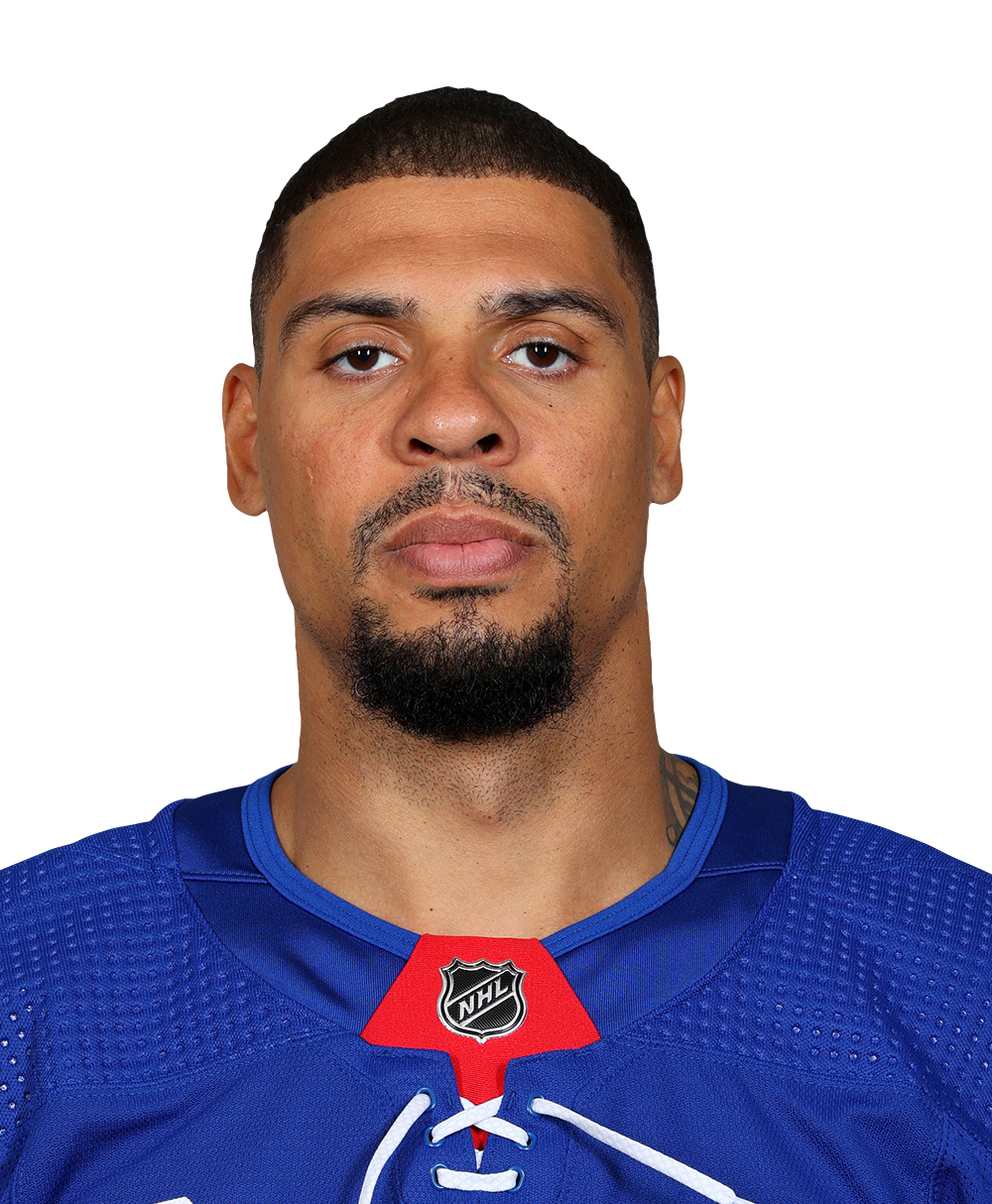 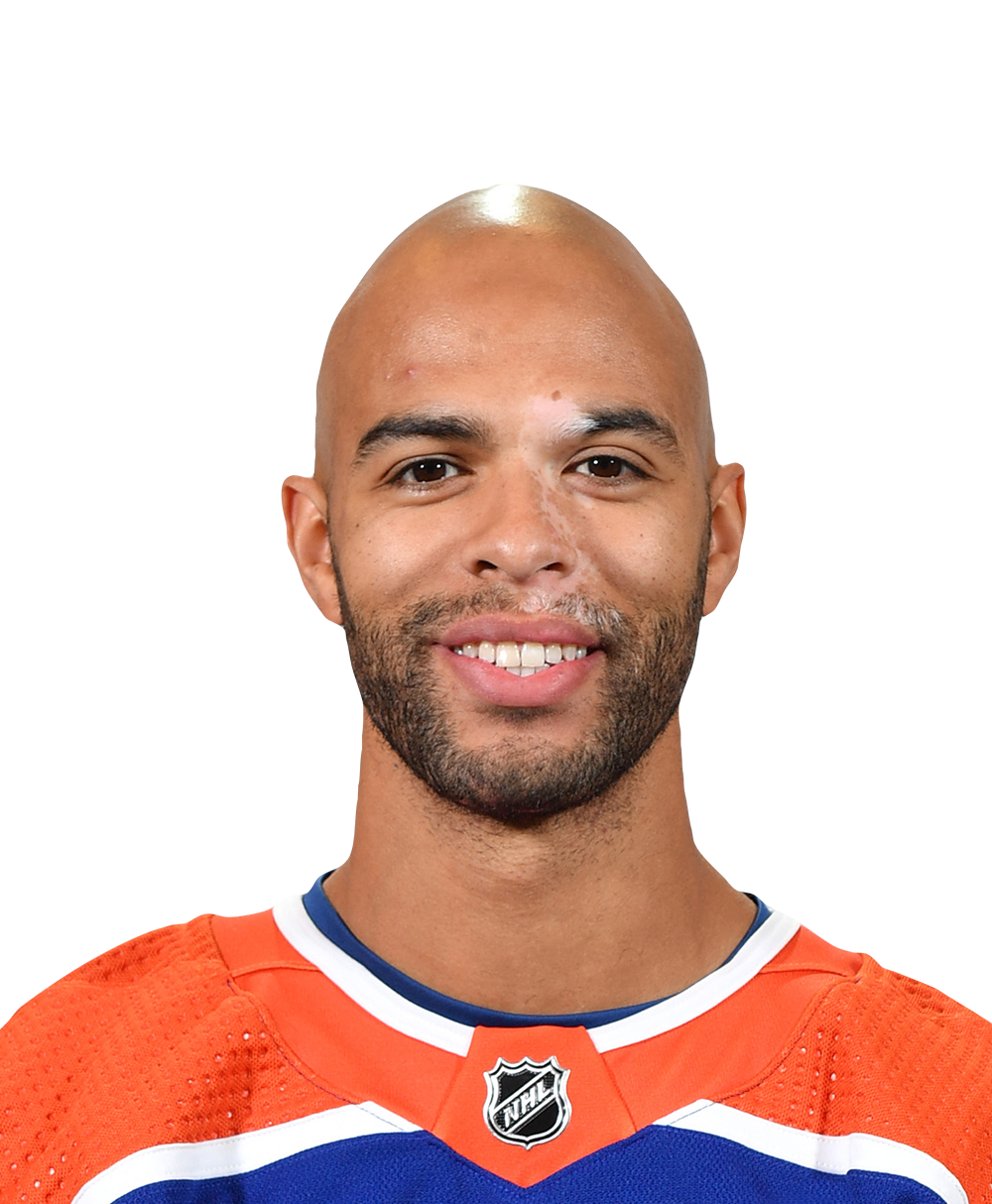 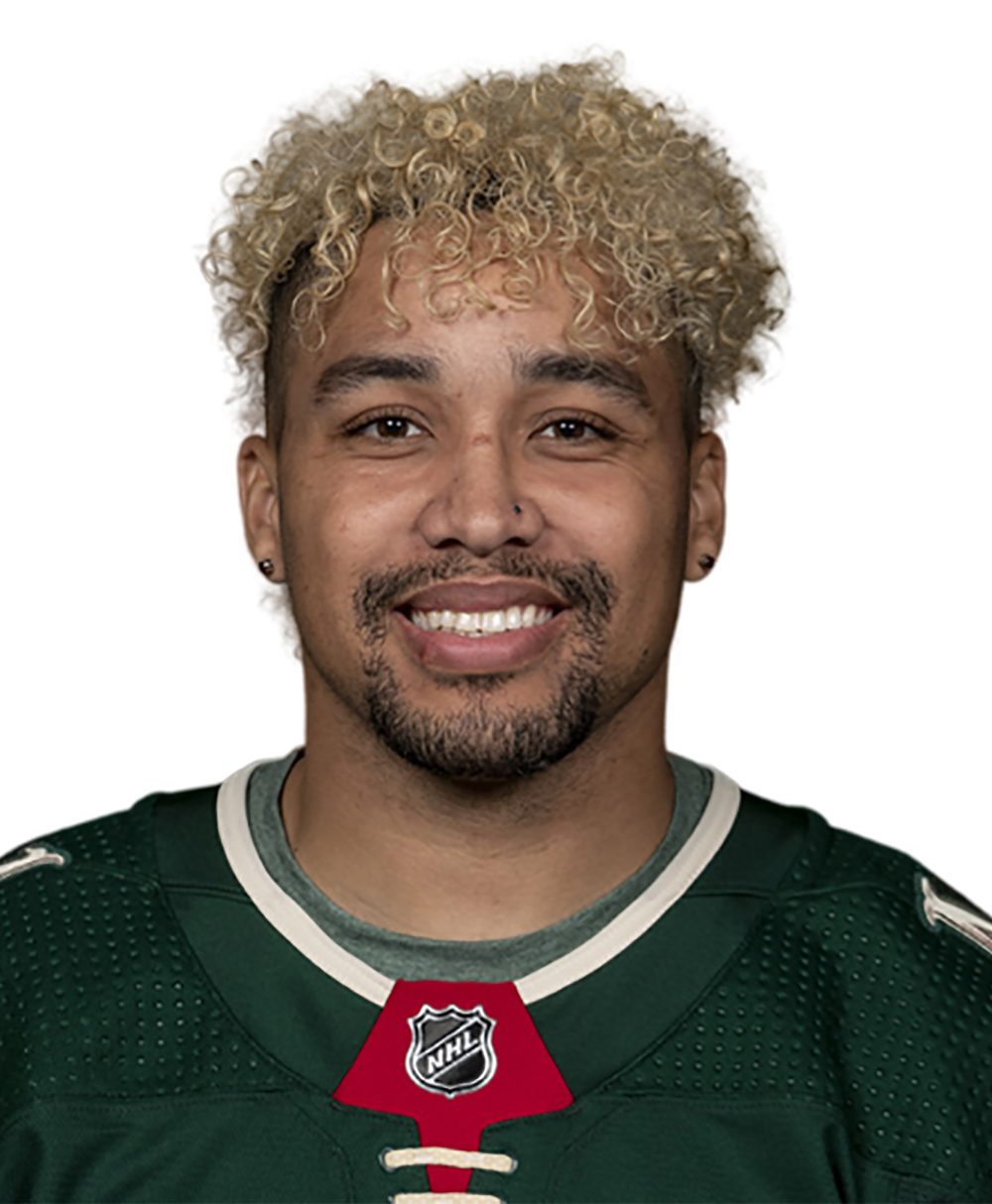 Edmonton Oilers
share story
Fox Sports™ and © 2020 Fox Media LLC and Fox Sports Interactive Media, LLC. All rights reserved. Use of this website (including any and all parts and components) constitutes your acceptance of these Terms of Use and Updated Privacy Policy. Advertising Choices. Do Not Sell my Personal Info