Coach Sean McDermott on Friday couldn’t provide a timetable on time Norman will miss, saying the team is still determining the severity of the injury.

“Those take some time to really get a good read on,” McDermott said of Norman’s injury, making it unclear if the player will be available for the Bills' opener against the New York Jets on Sept. 13. “The biggest thing right now is that he maximizes those treatment opportunities so that he can get back out there as soon as possible.”

Norman was hurt a day earlier when he appeared to fall awkwardly while being stripped of the ball from behind after intercepting Josh Allen's pass.

Norman lay on the field for a moment before getting up on his own. He limped to the sideline, where he was attended to by trainers, and missed about the final half of the 90-minute practice.

The Bills signed the ninth-year player to a one-year contract in March after Norman was released by Washington. The 32-year-old Norman was reunited with McDermott, who served as Carolina’s defensive coordinator during the player’s first four NFL seasons with the Panthers.

Norman, part of a Carolina defense that led the league with 24 interceptions in 2015 when the Panthers went to the Super Bowl, is competing with Levi Wallace for the starting job opposite Tre’Davious White.

Starting defensive tackle Ed Oliver was scheduled to return to practice on a limited basis after missing four days with a hip injury. 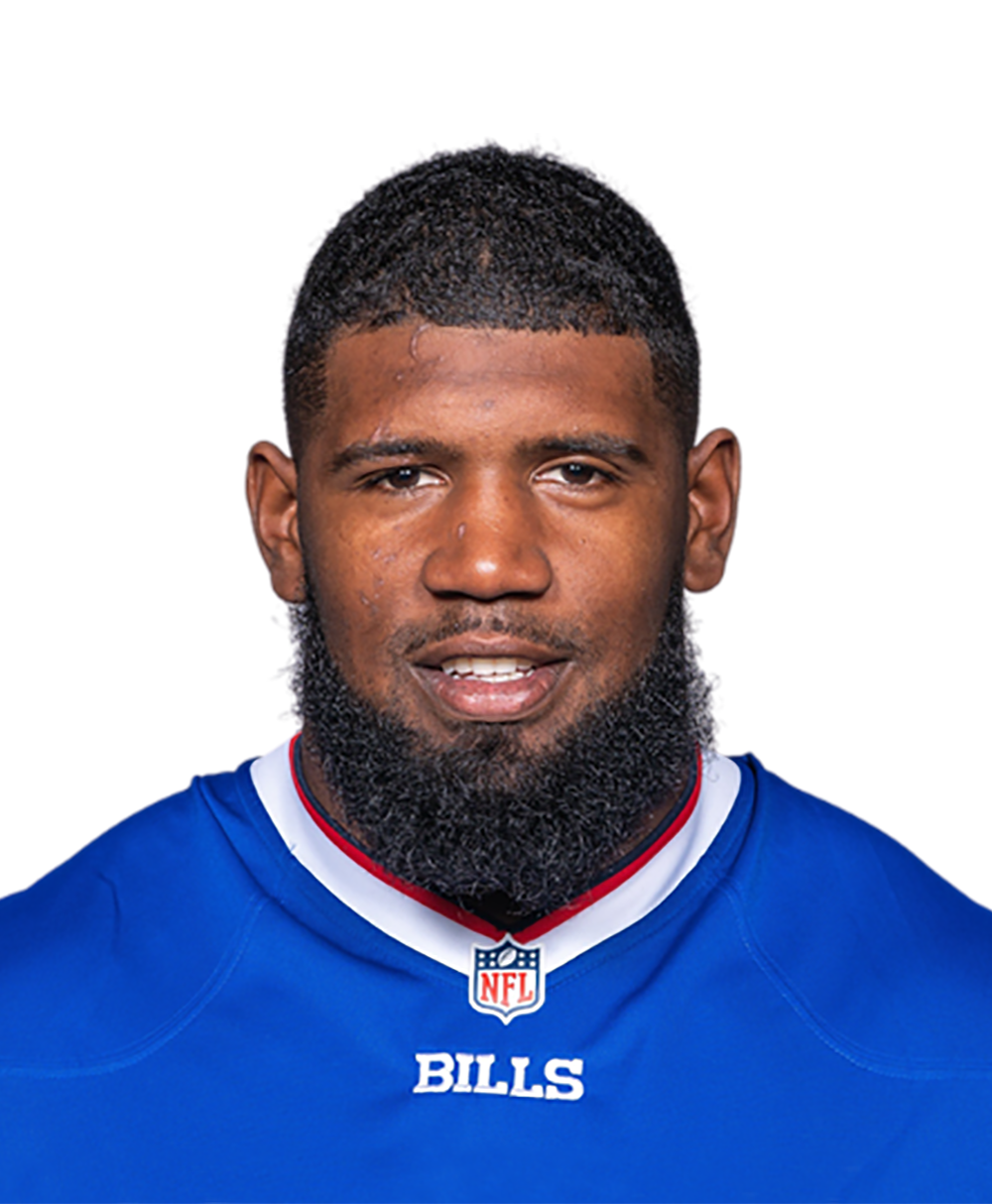 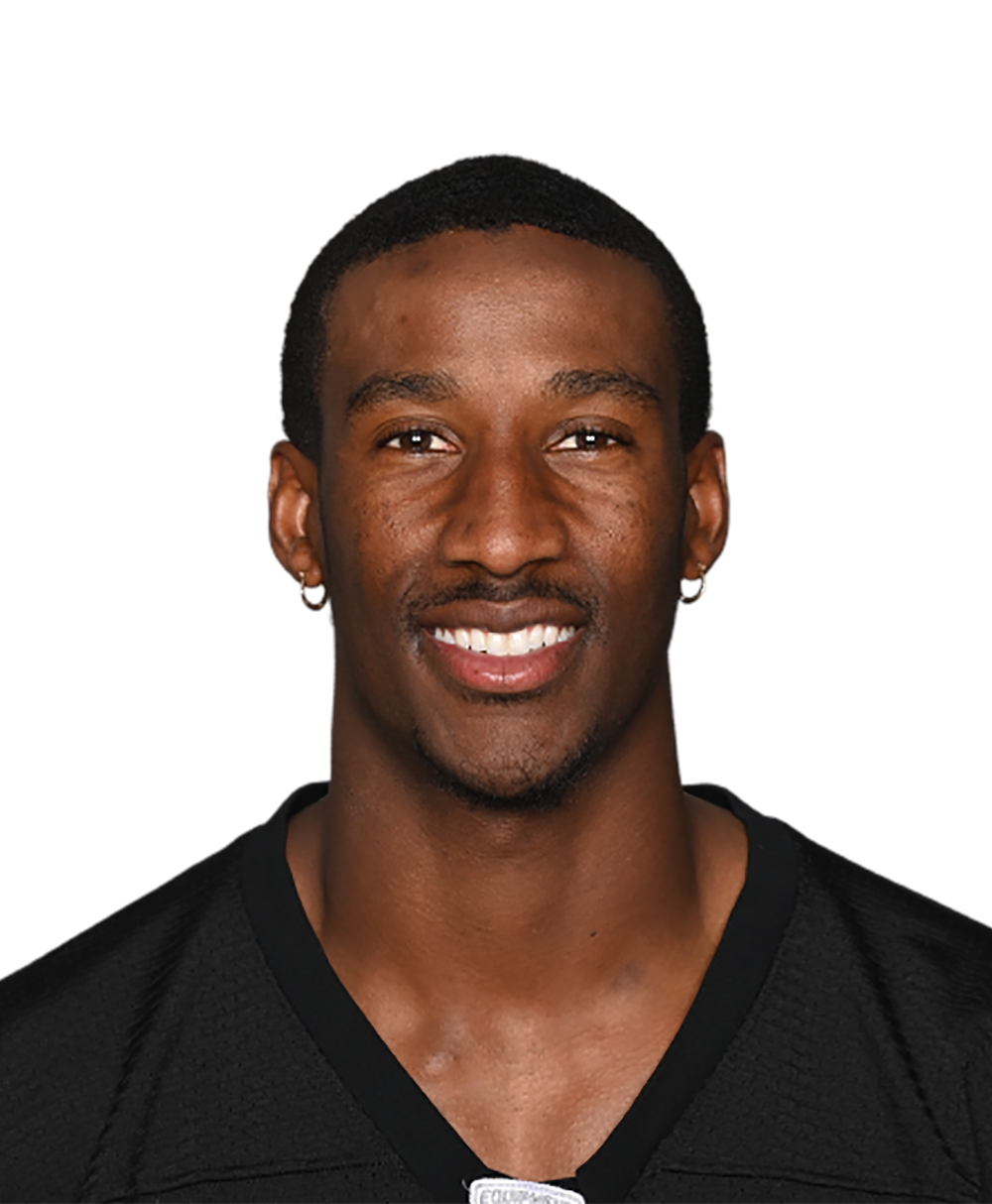 Carolina Panthers
share story
After doping scandal, Russia hacked the Olympics, US and Britain say - The Boston Globe Russia hacked the Opening Ceremony of the 2018 Winter Olympics in South Korea and the now-delayed 2020 Tokyo Summer Games, according to US a...
2 MINS AGO • BOSTONGLOBE.COM
Fox Sports™ and © 2020 Fox Media LLC and Fox Sports Interactive Media, LLC. All rights reserved. Use of this website (including any and all parts and components) constitutes your acceptance of these Terms of Use and Updated Privacy Policy. Advertising Choices. Do Not Sell my Personal Info