Sign of times: Braves quickly run out of patience with Folty

Facing a sprint of a season rather than a marathon because of the coronavirus pandemic, the Atlanta Braves didn’t have time to let Mike Foltynewicz sort out his perplexing problems.

So, after , of an abbreviated campaign, the Braves cut ties with a 28-year-old pitcher who was an All-Star in 2018 and started two games in the NL Division Series last season.

It was a stunning turn for a right-hander just entering what should be the prime of his career, who has no apparent injury issues and isn’t eligible for free agency until 2022.

The Braves designated Foltynewicz for assignment after , on Monday night, a move that effectively ended his tenure with a team that once viewed him as its staff ace.

The move came after Foltynewicz , in 3 1/3 innings.

“He's been a stuff guy the entire time we've had him,” manager Brian Snitker said. “But his stuff hasn’t been there.”

Atlanta now has 10 days to try to work out a trade, though any return would surely be far less than what might’ve been expected for a pitcher with Foltynewicz’s resume. If the Braves can’t make a deal, the pitcher would be placed on waivers and any team making a claim would assume his prorated $6.43 million contract.

Given what Foltynewicz showed during a summer camp and in his first start, the Braves felt they had no choice other than dumping him before they got too deep into the 60-game season.

Throughout his career, Foltynewicz's velocity had regularly been in the mid-90 mph range. But against the Rays, he labored in the low 90s and struggled with command of his pitches — continuing the disturbing trend he showed in intrasquad games and last week in an exhibition against the Marlins.

Mike Soroka, who has assumed the role of the Braves' top starter, said Foltynewicz appears to have some sort of undetected injury, though he also conceded that his problems could be mechanical flaws in his delivery.

“Obviously, there's an elbow or shoulder (problem), whatever it may be," Soroka said be before Tuesday night's game at Tampa Bay. “I know Folty when he's healthy. It's what he looked like in 2018. It's just not coming out quite the same. He's got to address that."

Foltynewicz also appears to be thinner than he was a season ago. Snitker wonders if that contributed to the loss of speed on his fastball.

“We kind of feel a sense of urgency," the manager said. “We’re just not in a position in this short season to wait for something to happen.”

The move was another blow to the expected rotation for the two-time defending NL East champions. Cole Hamels is injured. Felix Hernandez opted not to play because of the virus.

Now, Foltynewicz is out.

“I don't know if you ever have enough pitching," Snitker said. “You're always looking for it."

Snitker said the Braves may go with an opener in the fifth slot. Touki Toussaint, who has made six career starts in the big leagues, is another possibility. The Braves might eventually give a shot to Ian Anderson or Tucker Davidson, top prospects who were both included in the 60-man pool that each team can draw from for this most unique of seasons.

Foltynewicz was a first-round draft pick of the Houston Astros in 2010 and one of that team's leading prospects when , in 2015.

He showed steady improvement before a breakout season in 2018, when Foltynewicz went 13-10 with a 2.85 ERA and was picked for his first All-Star Game. The Braves captured the NL East title and Foltynewicz started two games in a playoff series loss to the Dodgers, including the opener.

Foltynewicz wasn't very effective — he walked seven and gave up five runs in a total of six innings — but his place as the team's No. 1 starter seemed secure.

Then, a big step backward in 2019, which led to , in June. He spent almost two months in the minors before returning to the Braves, having worked out the issues that plagued him early in the season.

Foltynewicz went 6-1 with a 2.65 ERA over his last 10 appearances, helping the Braves win a second straight division crown and earning the starting nod in Game 2 of the NL Division Series against the Cardinals. He pitched three-hit ball over seven innings in , that evened the series at one game apiece.

But it all fell apart for Foltynewicz in the decisive Game 5. He retired only one hitter and was charged with six earned runs as St. Louis put together , and ended the Braves' season with a 13-1 blowout.

As it turned out, Foltynewicz would make only one more start with Atlanta.

The word was delivered shortly after he was yanked against the Rays.

“He was hurt," Snitker said. “It's not an easy thing to tell a guy, especially somebody we've had for a long time, who's worked hard, who's been a big part of this organization."

Unfortunately for Foltynewicz, there wasn't time for a turnaround. 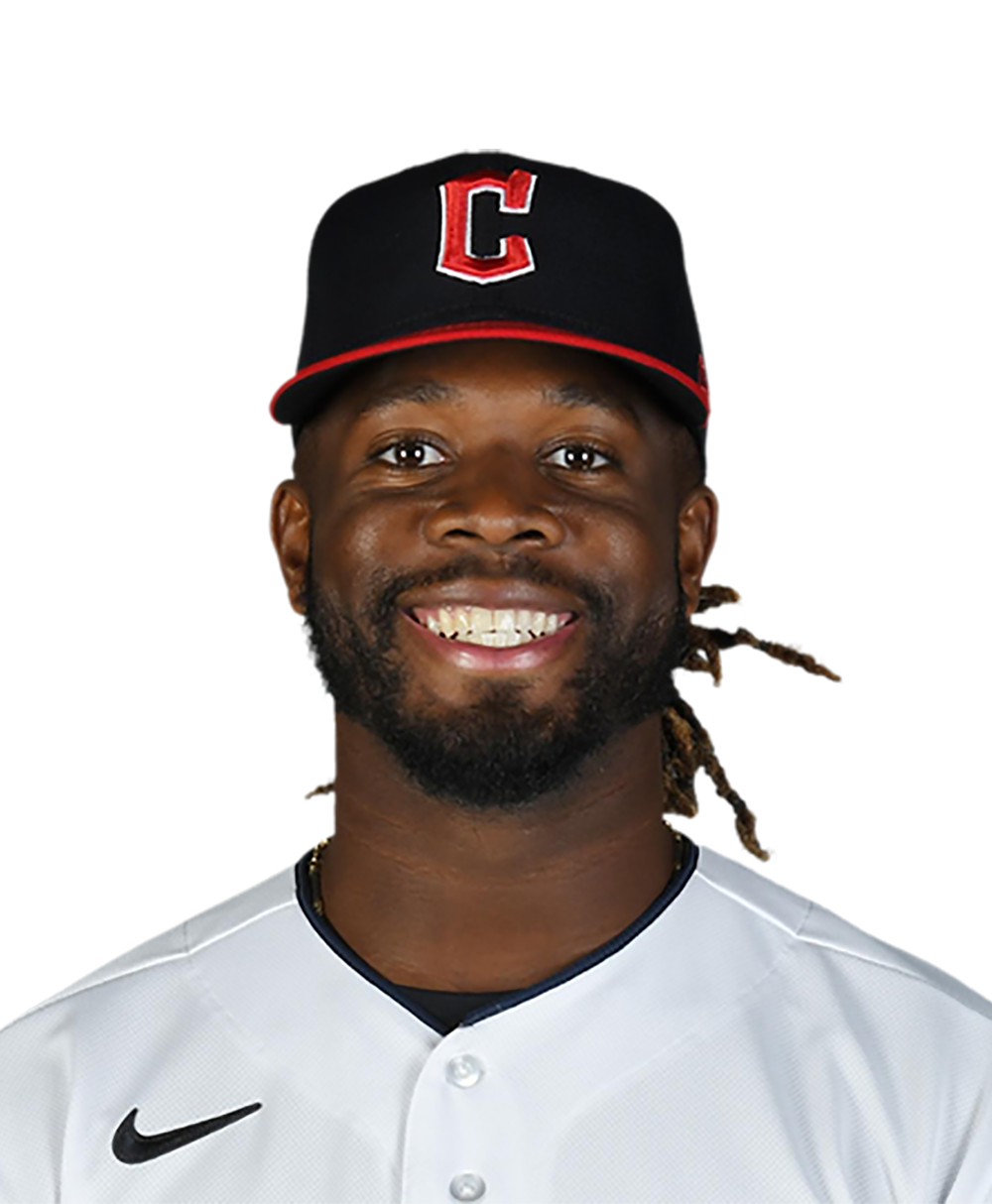 Atlanta Braves
share story
David Silva and a Decade of Impact on Man City, EPL After a decade at Manchester City, David Silva is headed elsewhere, but not after leaving a lasting impression.
4 MINS AGO • SI.COM
FC Dallas and Nashville SC players get boos for taking a knee during the anthem. ‘They don’t understand why we’re kneeling ... They think we’re the ignorant ones,’ Dallas’ Reggie Cannon says. There was a smattering of boos when players from FC Dallas and Nashville SC collectively took a knee during the national anthem before their...
5 MINS AGO • BALTIMORESUN.COM
Commemorate Dr. Anthony Fauci's first pitch with collectable bobblehead Dr. Anthony Fauci has become one of the most recognizable names in the United States in 2020. Commemorate Dr. Fauci's first pitch at the Was...
5 MINS AGO • BALTIMORESUN.COM
Fox Sports™ and © 2020 Fox Media LLC and Fox Sports Interactive Media, LLC. All rights reserved. Use of this website (including any and all parts and components) constitutes your acceptance of these Terms of Use and Updated Privacy Policy. Advertising Choices. Do Not Sell my Personal Info