Haener had thrown three touchdown passes, including a 71-yarder to Josh Kelly, by halftime for a 28-16 lead. He finished 29 of 38 with career highs of 422 yards and four touchdowns. Cropper had a career-high 202 yards receiving with three scores,

Haener is the first Bulldogs quarterback to pass for over 400 yards since Las Vegas Raiders QB Derek Carr while Cropper is the first to exceed 200 yards receiving since Green Bay Packers receiver Devante Adams, also in 2013.

Jaylen Warren ran for 136 yards on nine carries that included an 86-yard score for Utah State. Savon Scarver returned a kickoff 94 yards for a score, the sixth of his career and one shy of the FBS record held by four players.

The Aggies (0-4, 0-4) were playing their first game since head coach Gary Anderson was fired last weekend. Utah State, which had won three straight over the Bulldogs, fell to 0-4 for the first time since 2007. Frank Maile began his second stint as a USU interim head coach, having led the Aggies to a New Mexico Bowl victory in 2018.

Earlier in the week it was announced that fans would not be allowed to attend the game because of state recommendations regarding an increase of COVID-19 cases in Utah. Utah State had over 5,000 fans for their home opener on Oct. 31. 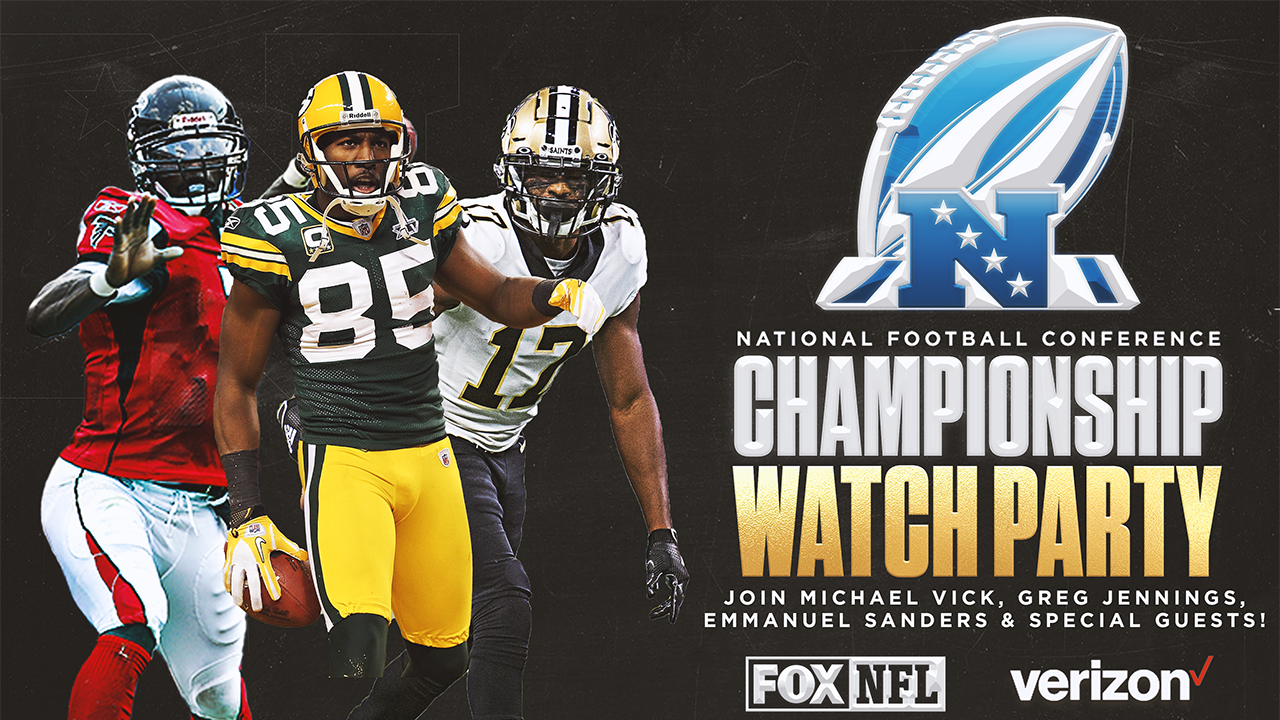